What to wear? So many clothes! Zen hoodies, back in stock this year. My fave shot of the day, lovely.

I love work :) Yesterday we shot a video with Melanie at Zen. She’s real fun to work with! I rattled off a few behind the scenes shots. Click here for more.

Posted in Zen Garage | Comments Off on Melanie @ Zen Our display at the official opening night at Reading Cinemas Auburn. I’ve seen FF6 2 times this week. Nuts right? On Monday we had a pre-screening at Hoyts Entertainment Quarter. Narada from Circuit Club once again managed to score a private theatre and we managed to raise $3510 for the Sydney Children’s Hospital Foundation, and last Thursday night we were invited to set up a display outside of Reading Cinemas in Auburn to celebrate the official opening night. I had the Acquired Taste guys set up their rides and Revhead, a guy I met during the Raise the Sun fundraising party last weekend displayed his bike too.

On the movie: I wanted it to be so bad that it’s good, but in reality they’ve actually made a good action film. I wasn’t sure whether or not I was going to watch it the 2nd time around, but I’m glad I did as I found it way better the 2nd time around than the first. Haha.

Posted in Cars, Zen Garage | Comments Off on Fast & Furious 6 Posted in Zen Garage | Comments Off on Zen’s resident mouse Quote a few small updates to MKVR32 since my Byron trip. View more in my build thread.

Posted in Cars | Comments Off on MKVR32 updates So proud of my little Cuz Harris, who’s starting to modify his 86 right.

Posted in Cars | Comments Off on Harris’ 86 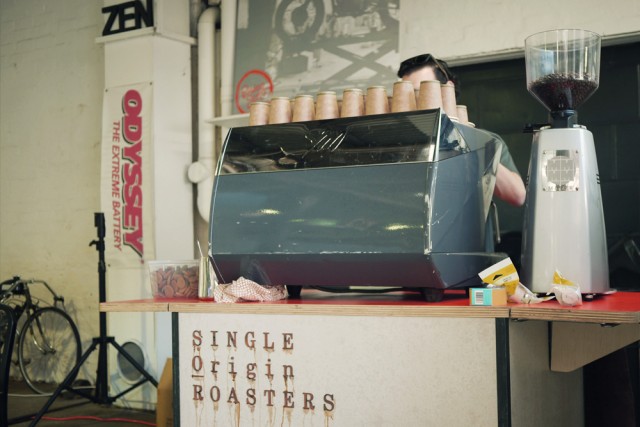 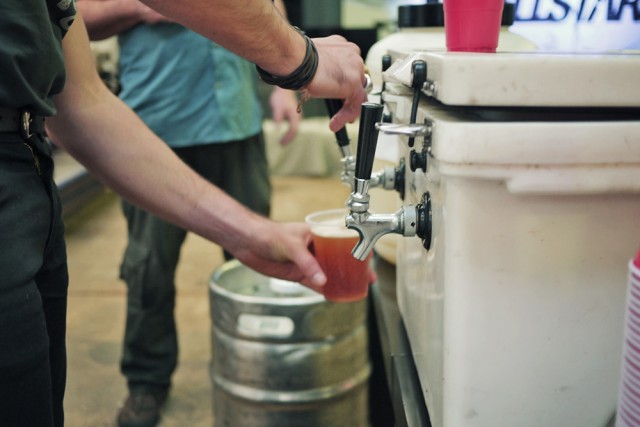 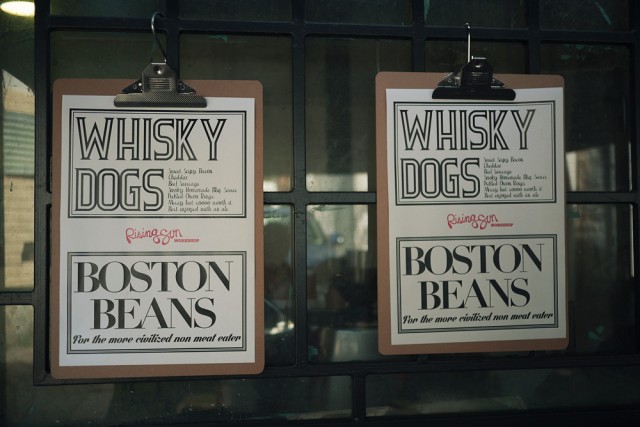 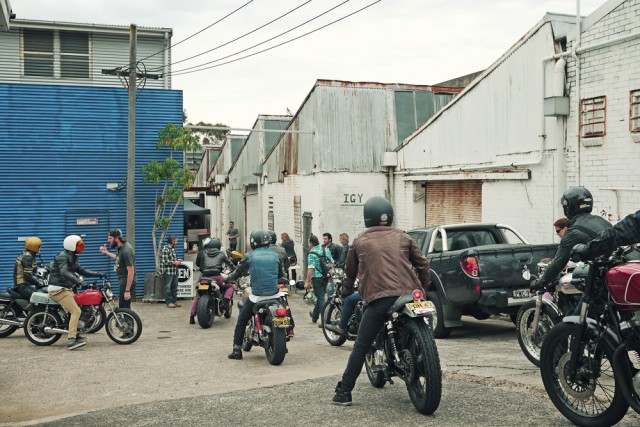 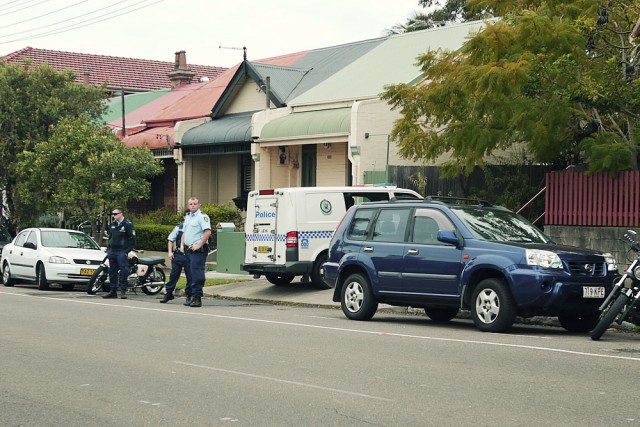 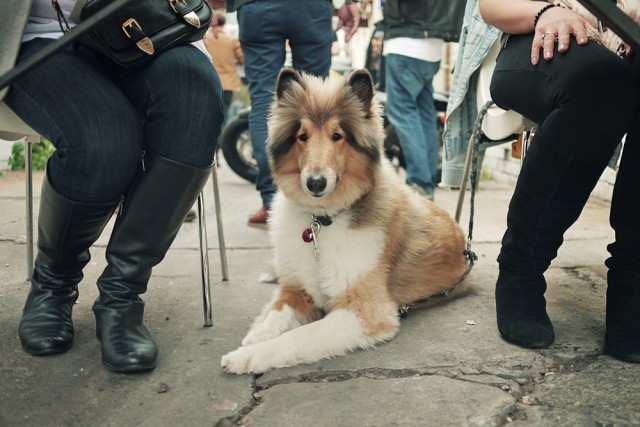 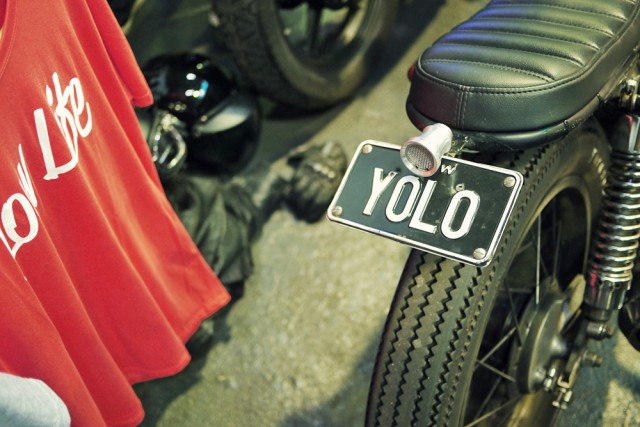 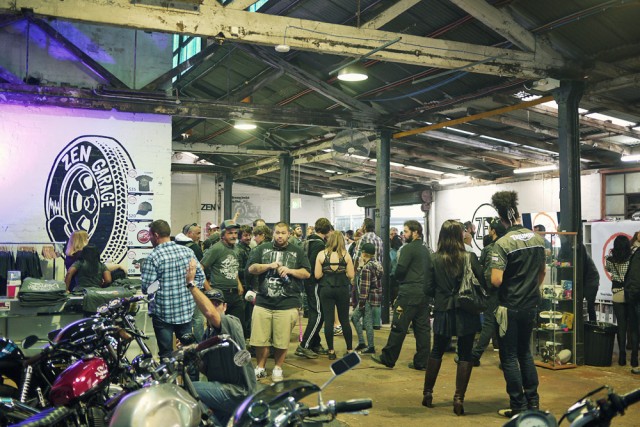 To help get Rising Sun Workshop off the ground we hosted a fundraising event at Zen Garage. The event brought the Sydney 2 wheeled community together for a ride, followed by quality Single Origin coffee, hearty food, beers, live bands, a raffle, a live Auction and even a burlesque show!

Loved having these guys over at the garage. Such a different crowd to what we’re used to, but that familiar great vibe. I took a few more photos on Zen.