Back in Bolivia last weekend 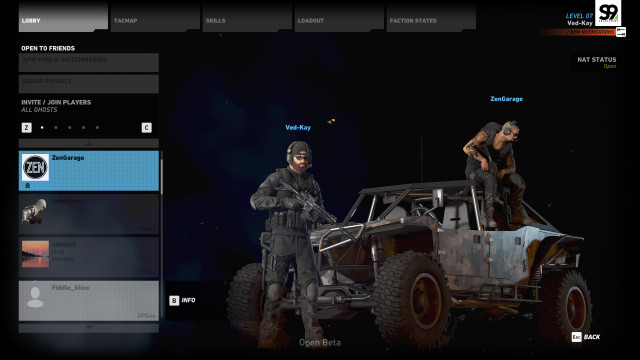 As a disabled player who’s lost an arm Ved uses a controller with his feet to move his character in-game. Ved had issues with using both a controller and keyboard/mouse setup at the same time in the Closed Beta, he reached out to Ubisoft Support and amazingly they got back to him!

The dev team confirmed that they were testing additional controller support based on Ved’s suggestion and that they hoped the patch would be ready day 1 of game release, what’s amazing is that in last weekend’s Open Beta the controller/key/mouse issue was fixed! That’s a huge win and beyond impressive work whichever way you look at it!

Posted in Games | Comments Off on Back in Bolivia last weekend

#sniped by Sam at HIN 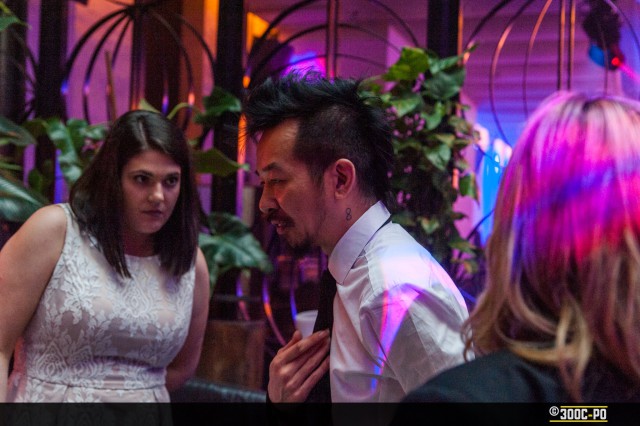 Posted in Uncategorised | Comments Off on #sniped by Sam at HIN 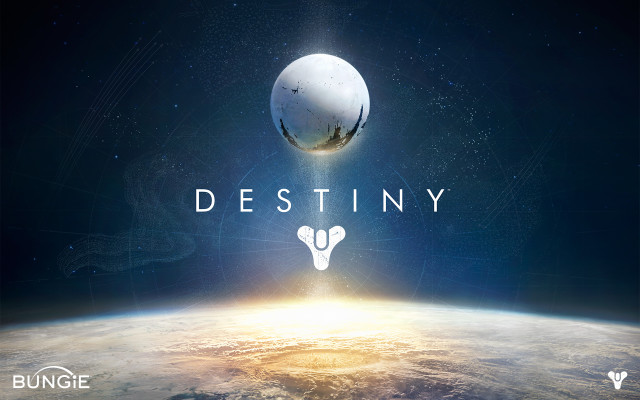 Always late to the party; I’ve finally given Destiny a go (got banned off Facebook for a week for posting this Rosamina vid, so I had plenty of time!). I’ve heard a LOT about Destiny, my cousin Nicholas raved on about it a while back and it’s made by Bungie too, the guys who made the 1994 hit ‘Marathon’, which I absolutely loved and used to run on my Mac (playing lan pre-internet with uni mates).

I first tried the demo on PS4 and I liked it enough to then just buy the full game. My initial impression of the game was that the graphics weren’t so great. I looked for a PC version to see if I could run it in ultra (that ultra life!), but nooooo, this game is only available on console. Shame! That said, the game FELT good. Gameplay feels like the new Doom, fast and glossy (but not as glossy as Doom on the PC in ultra!), and the clean visual interface looks and feels like a well polished EA game (think Battlefront).

You’ve got to get to the end-game (level 40) in order to unlock beast gear, and I found myself grinding pretty damn hard, much like I would do in The Division. IE: Yes, Destiny is an RPG, not as complex or detailed as The Division (it’s so much friendlier!), but those hook elements are still there, enough for me to WANT to grind to level 40, which I have done so solo (except for joining a few randoms for a couple of strikes) in 3 days of pretty intense play (!).

The next step is reaching light level 400, which is a bastard to do, but knowing me… I’ll get there.

It looks like there are still a LOT of players in the Destiny community. Now that I’m at level 40 end game, and close to 400 light (I’m on 394!) I’ll be sure to get into the more hardcore raid missions (some which can take days to complete apparently!), as well as multiplayer modes.

My love for Bungie has been rekindled. It’s The Division, but in space! Destiny 2 comes out later this year apparently. I’m glad I’ve managed to get my head around Destiny 1 first and I’ll 100% be getting into Destiny 2 as soon as it comes out.

Posted in Games | Comments Off on Destiny 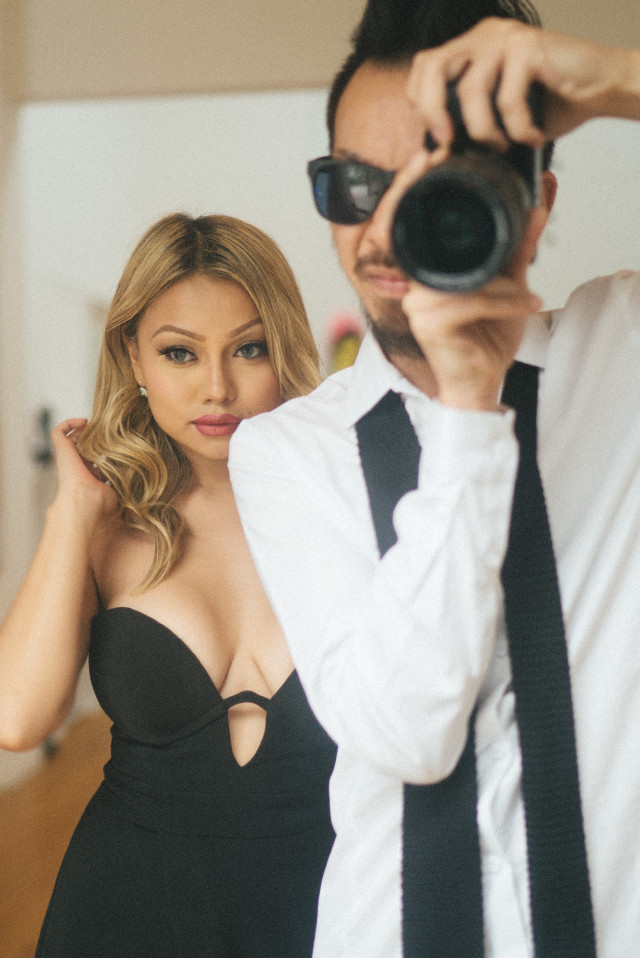 Any excuse to wear a suit, right?!

Remember that scene in F&F Tokyo Drift where it’s a nightclub, but in a carpark? Well that’s been Dennis from Night Shift’s dream ever since, and it’s awesome that the guy has teamed up with HIN, to represent the franchise in Australia.

Star and I were invited to the VIP launch night at Establishment (swanky as!). Super excited for the guys, and I’ll be more than happy to support the HIN Australia crew.

I’ve spent the weekend in Bolivia, playing Ghost Recon and it’s been AWESOME fun! The closed beta mission was short lived and the map was small, replayability wasn’t that great but I did find myself logging in again and again just to fly around and check out the world, which looks absolutely awesome from in the air, and amazing on the road at night, especially when it’s raining. That said I had a lot of discussions with players comparing Ghost Recon to The Division, and what we love about The Division is that it’s an Role-playing Game. Out of curiosity I did a little search for the best RPG’s of all time and Star Wars: Knights of the Old Republic (KotOR) popped up time and time again for being the best Star Wars game ever made, period. I’m a Star Wars fan, but this game came out in 2003, that makes it 13 years old!

I did a google on running KotOR on Windows 10 and quite a few people had succeeded in getting it to work (though many couldn’t even get past the loading screen). I pulled the trigger on the game (it was $10 on Steam), and had no issues getting it to run on my new PC (it’s only crashed once and sometimes the audio stops but a quit and reload fixes that). It’s so old school the video cut scenes are tiny 640 x 480 vids! I can’t use the controller so I have to use the keyboard and mouse, but I’ve been playing a little Unreal Tournament as well which has been great fun (I’m so much better on the keyboard and mouse than the controller still!).

Loving the story so far! Love it that old school games make you work for it; I didn’t get a lightsaber until at least 3-4 hours into the game! Gameplay is super old school, but the fact that it is adds to the charm. I usually hate music in games (I always turn it off), but this is Star Wars, and the soundtrack, as well as SFX blasting out of my bass heavy Logitech surround system really does make the game feel more current and immersive.

If you’re a Star Wars nerd you’ll love the Knights of the Old Republic story. As with all games, there’s a lot of gameplay and walkthroughs on YouTube. Try watching THIS movie.

Or if you prefer commentary, this guy does a great job. If you like what you see 10 minutes into either video, stop it and just go buy the game!

Posted in Games | Comments Off on Star Wars: Knights of the Old Republic (KotOR) 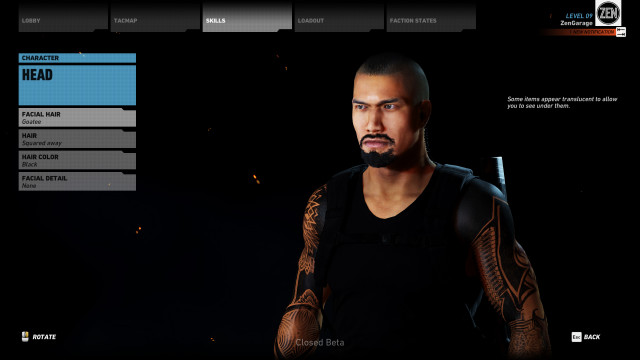 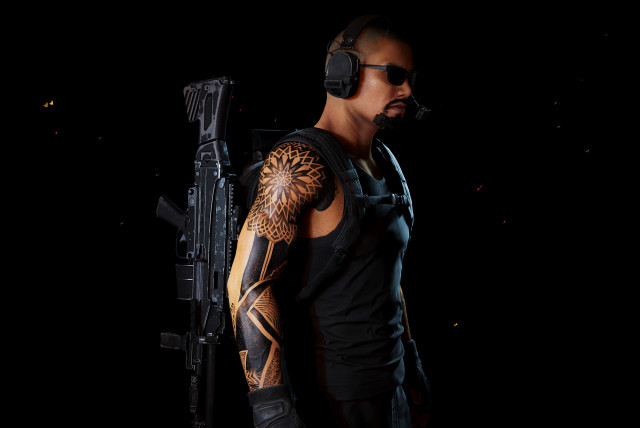 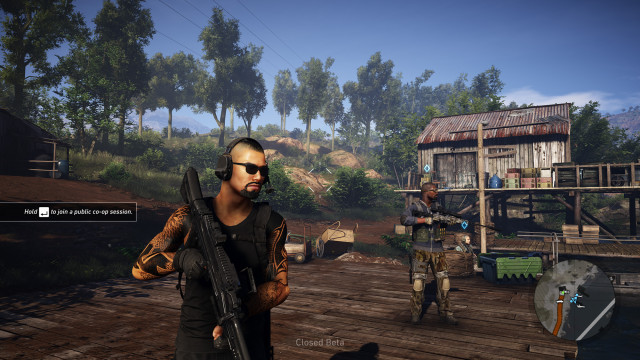 Screen grab of my character in Ghost Recon Wildlands (running in ultra!). I’ll be in Bolivia all weekend! Uplay: zengarage

Posted in Games | Comments Off on Ghost Recon Wildlands Beta 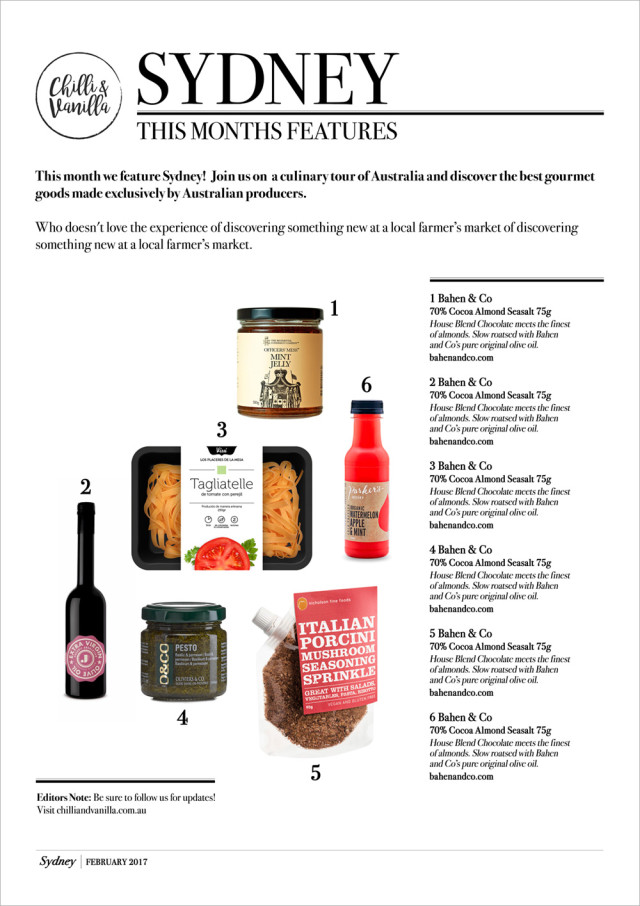 Star and I are on a roll with design work for new startup Chilli & Vanilla!

Chilli & Vanilla boxes will include an A4 print insert which will describe the box contents. This mock-up threw Star into the deep end, but after some constructive to and fro this design has just been approved by the client.

Posted in Design | Comments Off on Chilli & Vanilla Print Insert

Welcome to the Wildlands 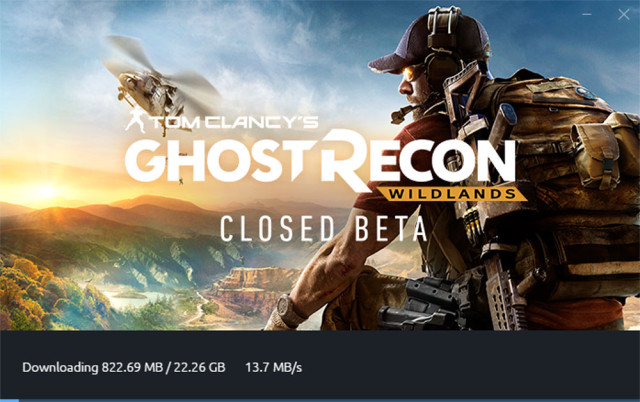 Ved and I have scored access to play Ghost Recon Wildlands BETA before release. We’ll be jamming on it tomorrow, should be sick! For more info, visit: www.ghostrecon.com

PS: Ubisoft are creating a doco as a companion piece to the game. Directed by Colin Offland, Wildlands explores the war on drugs in Bolivia and South America. Check out the trailer below.

Posted in Games | Comments Off on Welcome to the Wildlands