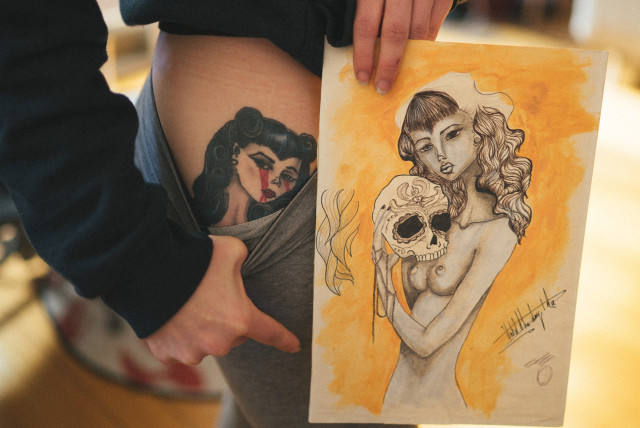 So KPOP and I hung out the other day and she read me out some of her poetry (lol we are such arty farts!), in turn I read out some of mine (which I wrote when I was 18). Was amazing how similar our styles were, topics too. I’m going to share some of my old stuff over social media over next few weeks. It’s super depressing, but it’s raw and I love it.

Posted in Spam | Comments Off on Poetry 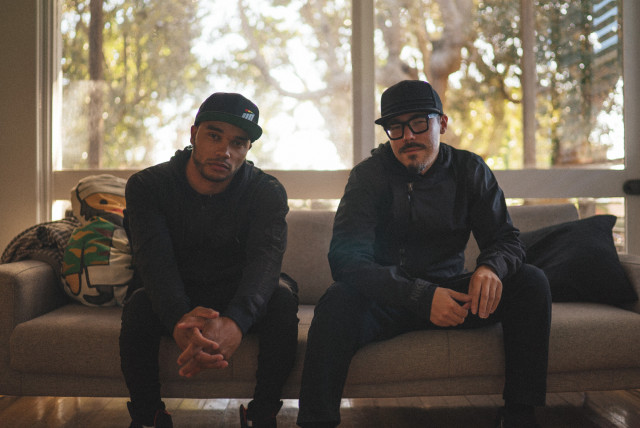 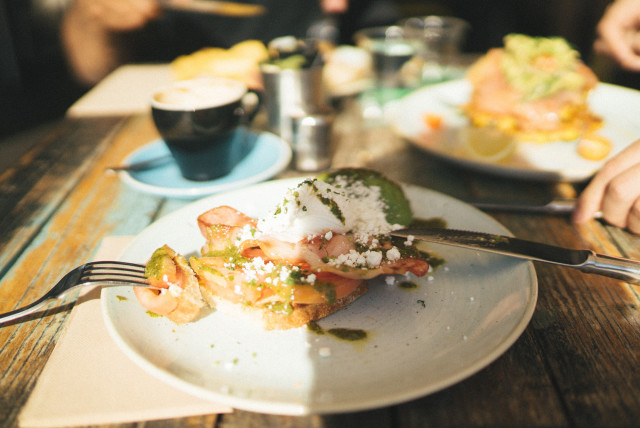 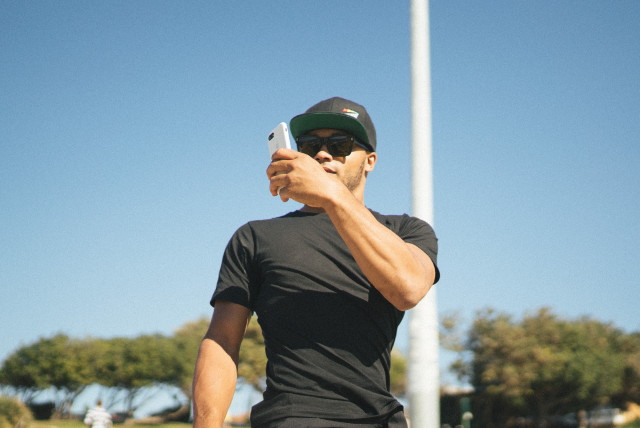 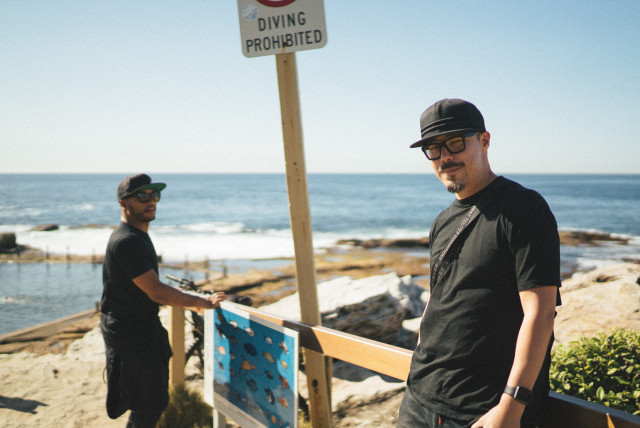 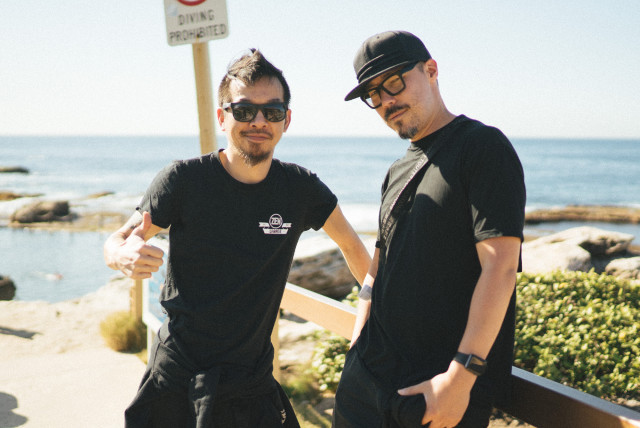 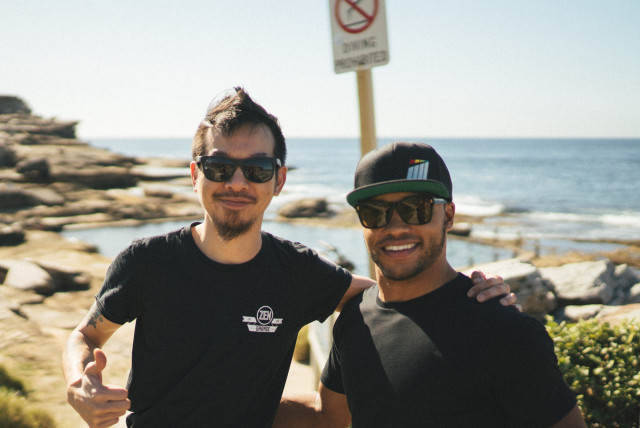 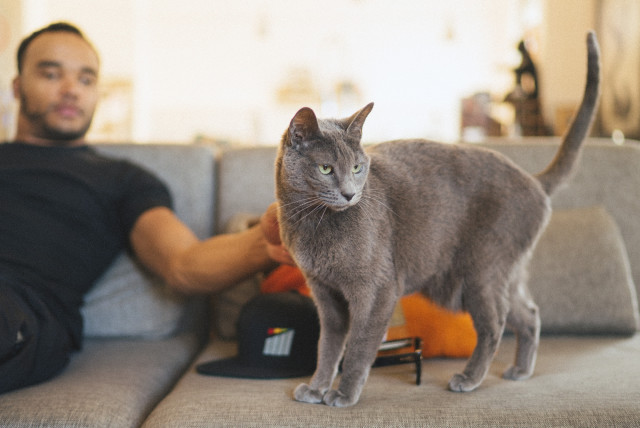 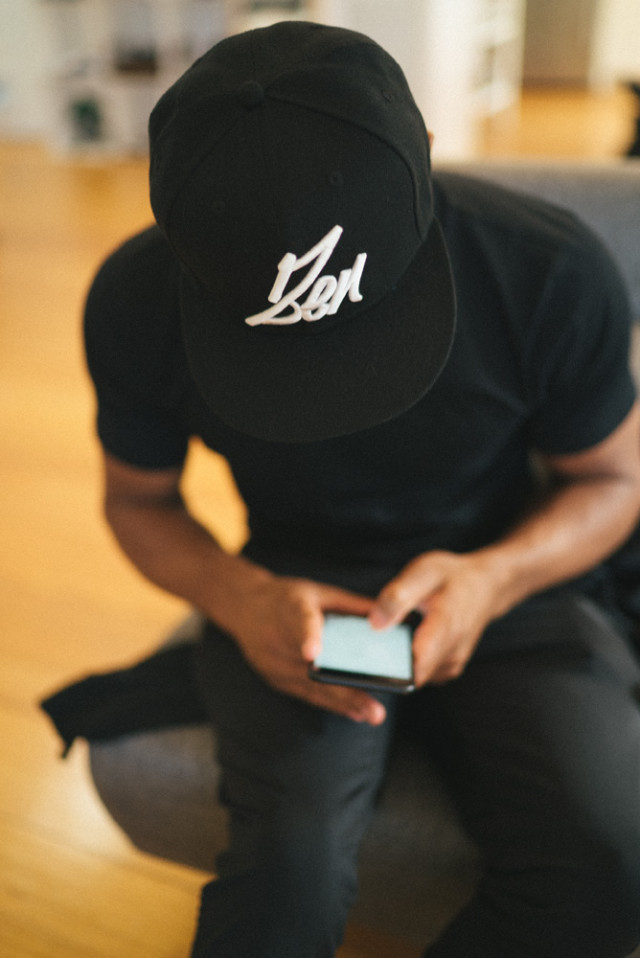 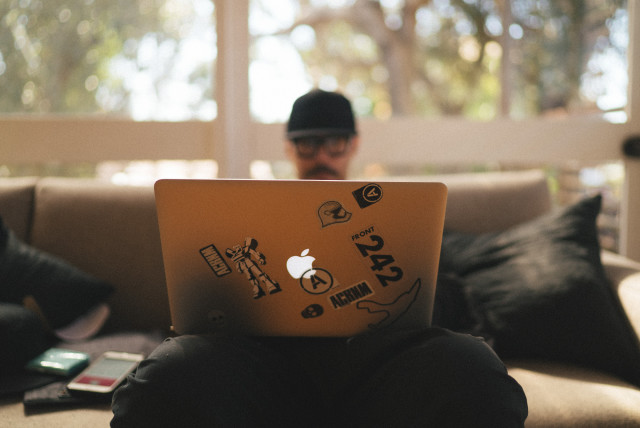 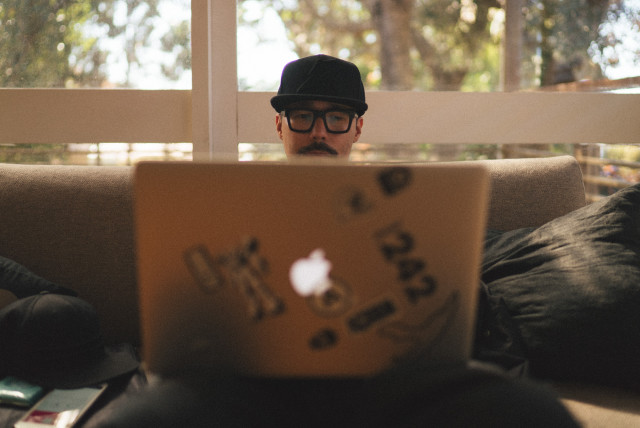 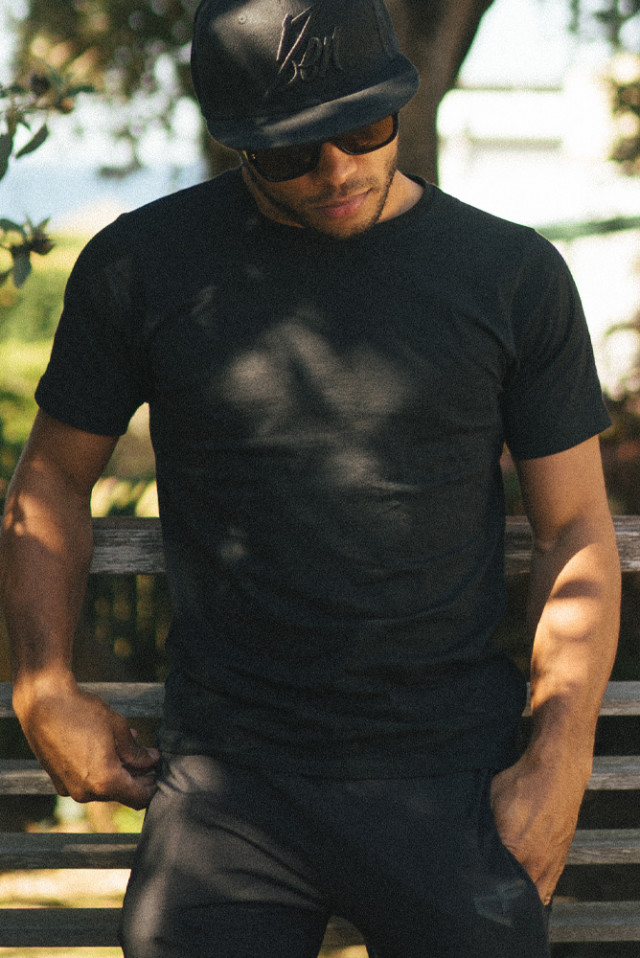 Yesterday I was invited by Bandai Namco Entertainment to the Developer Tour for Project Cars 2. Attending the event was Slightly Mad Studios (Speedhunters Founder) Rod Chong, together with British Touring Car Driver, Nicolas Hamilton (Lewis Hamilton’s younger brother who races with a specially-modified car due to his cerebral palsy).

We got to play the latest build of Project Cars 2 on two DBOX full motion simulators at the event (each retails for over $40,000) as well as full VR support with Oculus Rift and PS4 Pro enhanced versions of the game. We also had a full 12K tri-screen PC setup to play with. I’ll be sure to blog that all up on ZEN Blog soon, but this morning I got to spend quality time with Nicolas Hamilton out at my hood. Seeing him on the sim yesterday was pretty mind blowing stuff (ZEN feature to come!), but getting to know the legend and having him over at my place was pretty spesh!

Check out his story here, it’s amazing, and be sure to follow him: @nicolashamilton

It’s time to sell the Golf 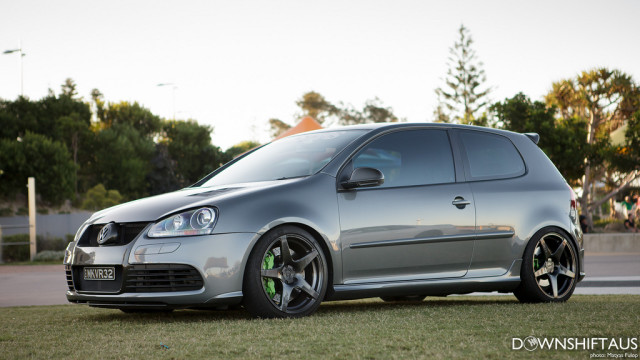 Due to MDT (or at least, my paranoia of it) I’ve not driven much at all in the past year. I’ve mostly relied on friends to give me lifts and uber. The Golf is sitting out in the car port unloved. It’s bad enough I have the GT-R in hibernation, the Zoomer too, but the Golf as well?! I can’t fight logic anymore so I’ve made the call to finally let her go.

I’m asking $25K which is way under what it’s worth, but I’m after a quick sale without the game play. If you’re interested, or know someone who might be, do get in touch. More info on my build thread: http://www.vwgolf.net.au/showthread.php?14292-Justin-Fox-s-ABT-Supercharged-MKV-R32 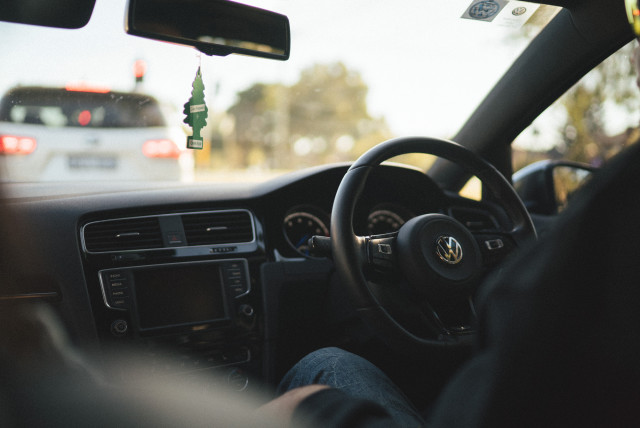 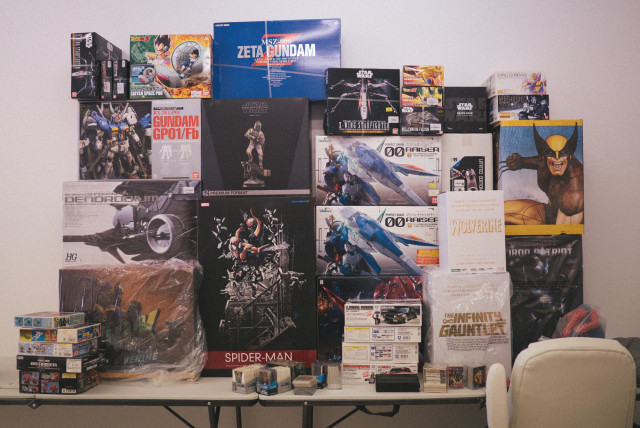 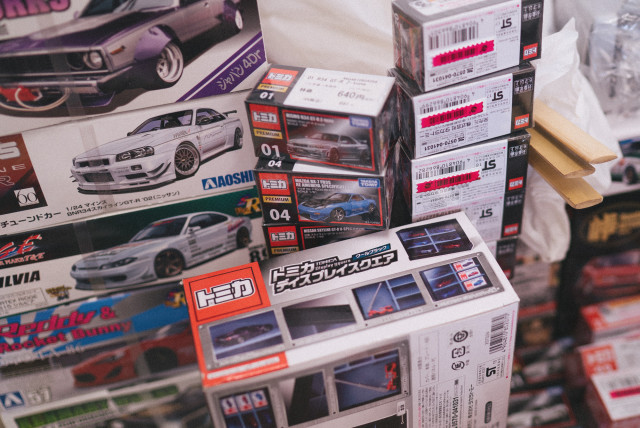 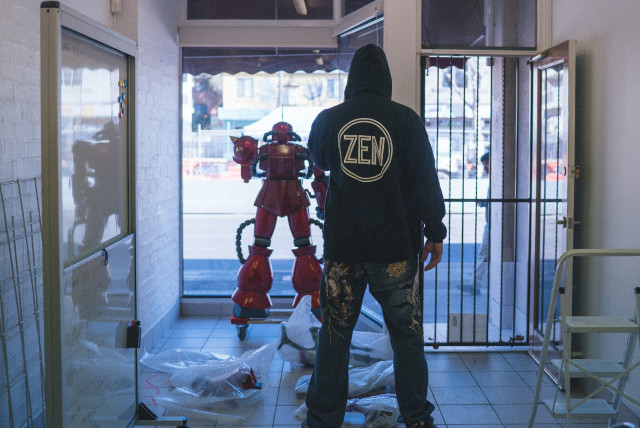 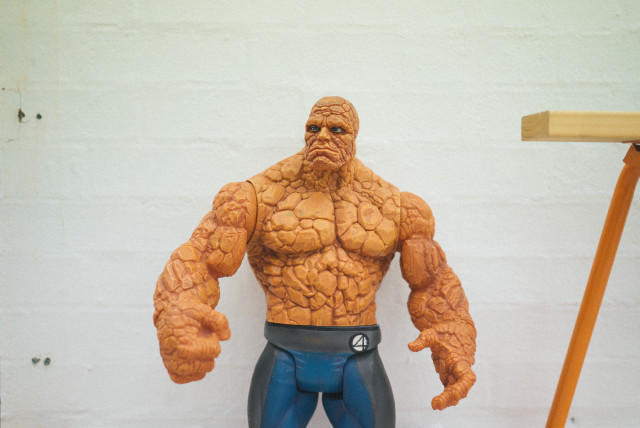 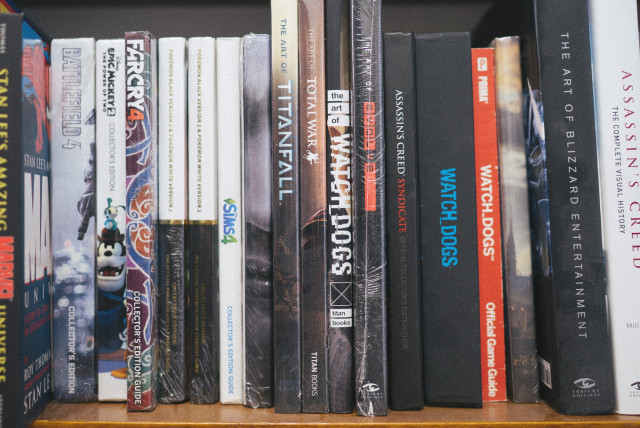 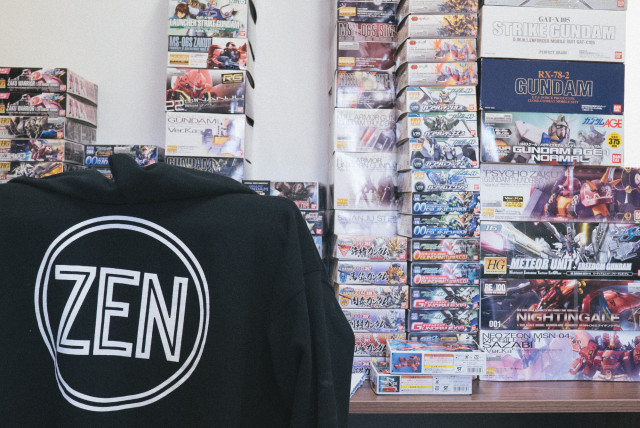 I’m hanging out with the Raijin Fujin crew again today, this time checking out the progress on their new shop in Kensington Sydney (where I used to live as a kid in high school so the area brings back HEAPS of memories!).

The shop is amazing. It’s got plenty of space with storage, a great office and even a kitchen out back. Plenty of natural light, great shop front and a very busy Anzac Parade outside. The glass display cabinets arrive in the next few weeks and they’ll take the shop fit-out next level!

Posted in Toys | Comments Off on Raijin Fujin Shop 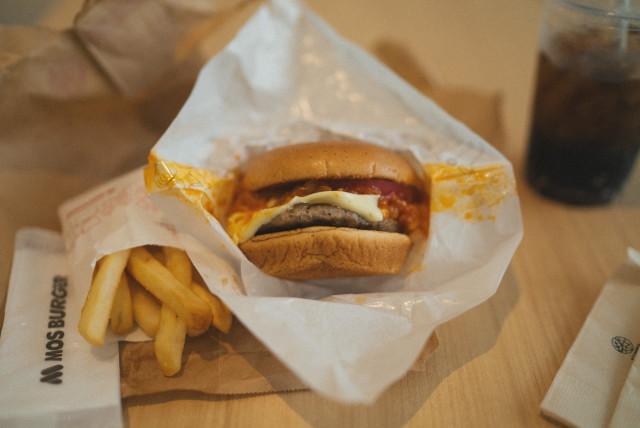 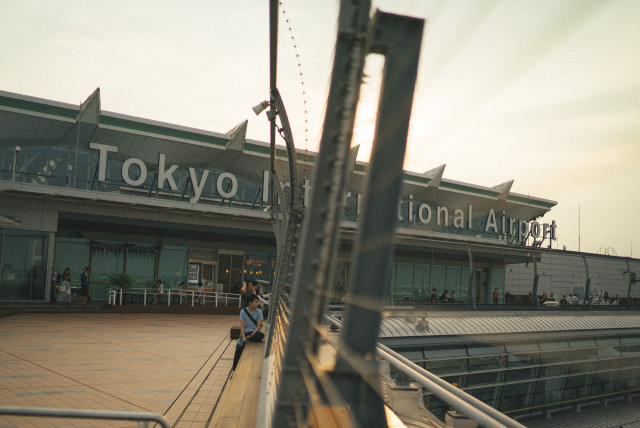 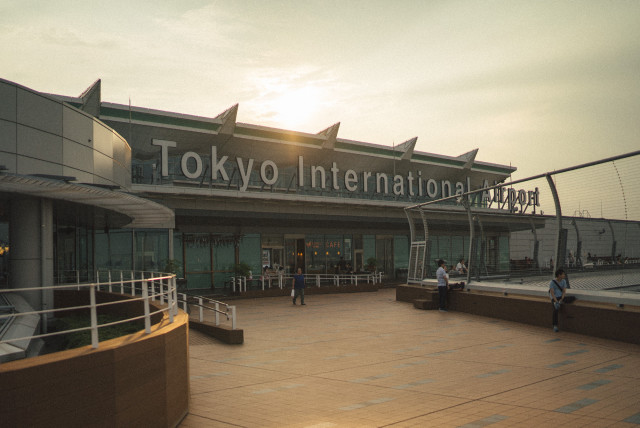 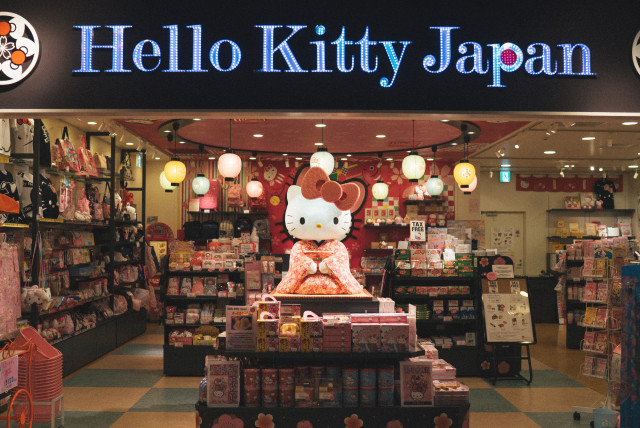 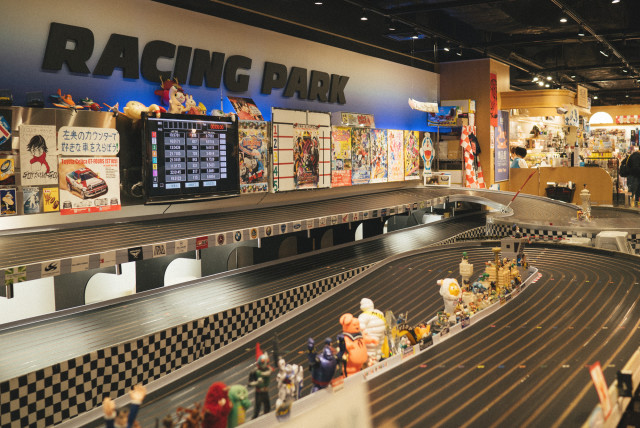 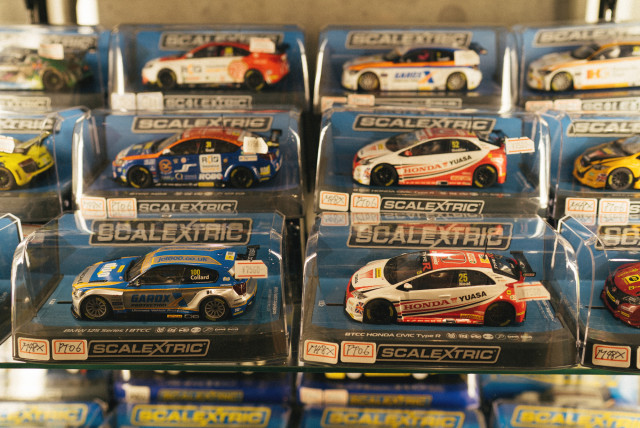 Hangs at the airport before the quick (teleport) home!!! 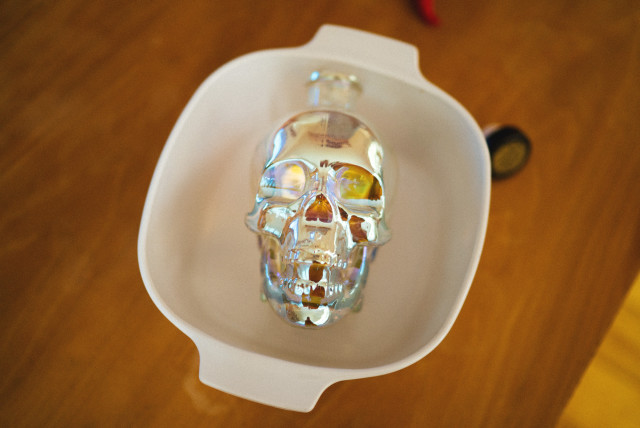 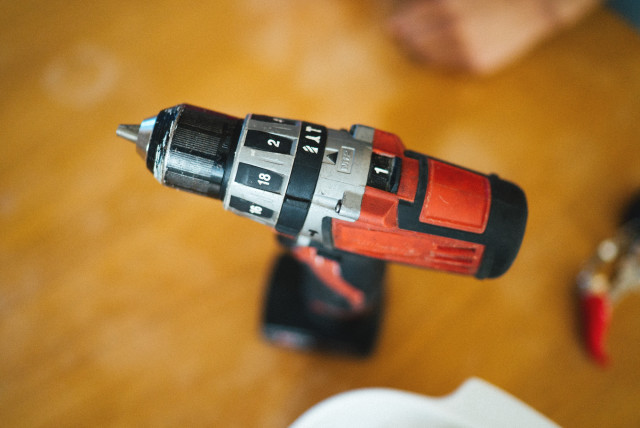 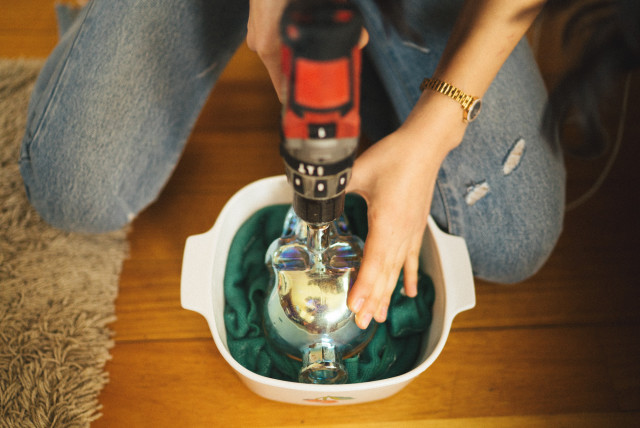 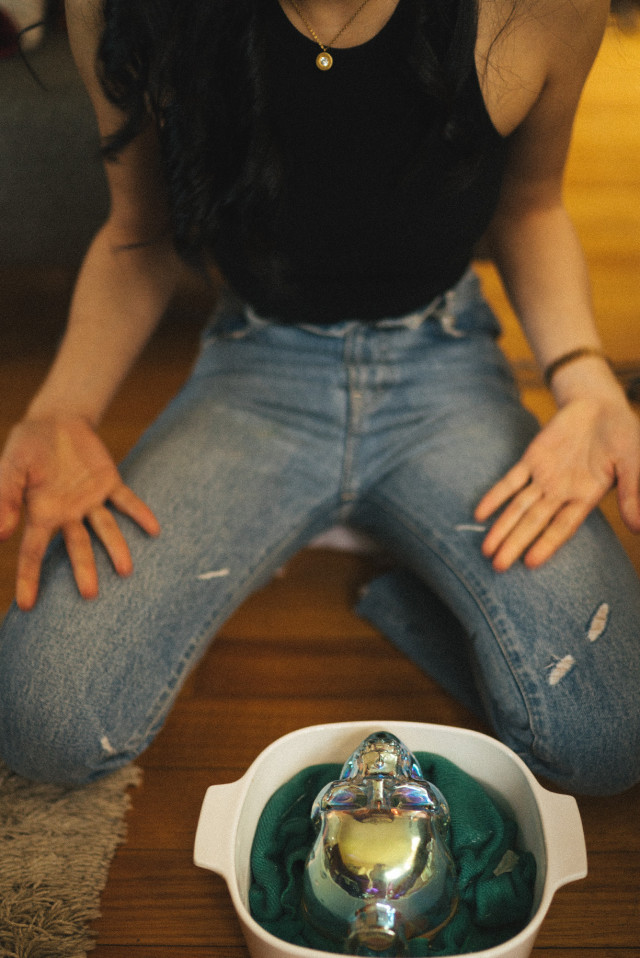 FINALLY got to hang with Maza on Monday! Was a super grey day but we planned to spend it indoors anyways getting crafty with one of my Crystal Head Vodka bottles!

Posted in Toys | Comments Off on Hangs with Maza