Nature walk with Viv and Ellie 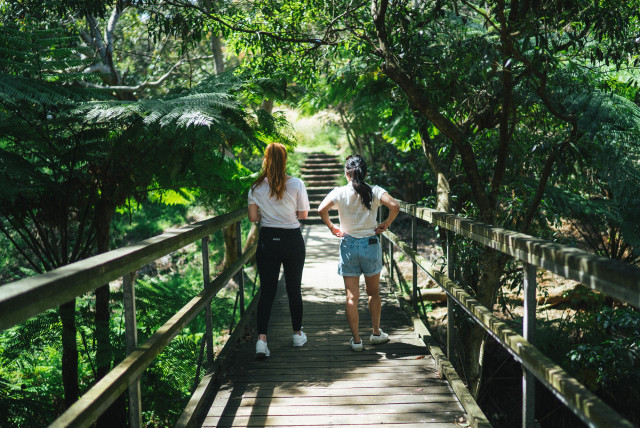 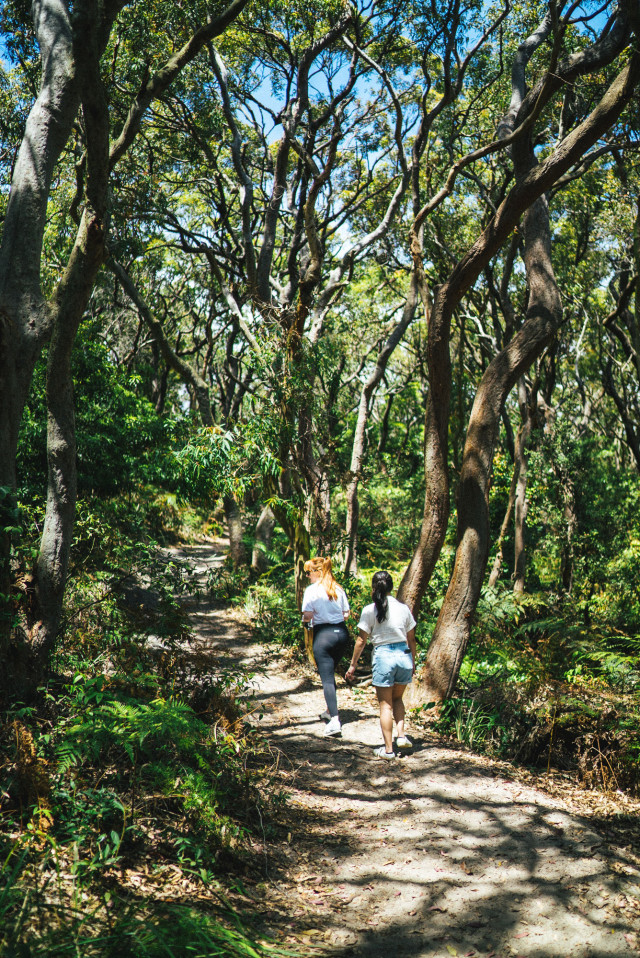 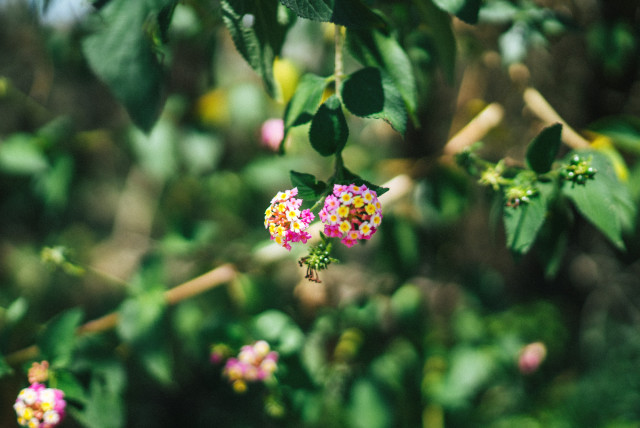 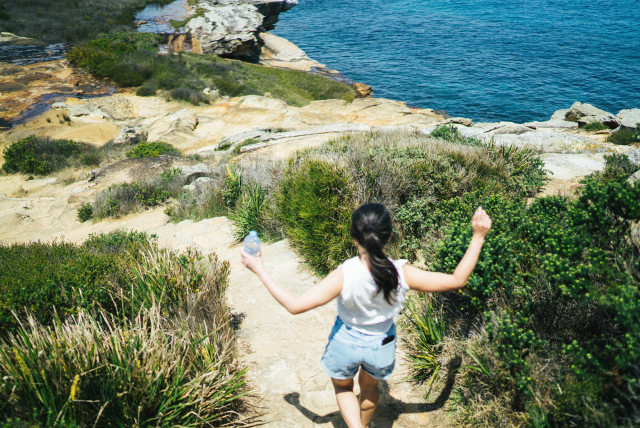 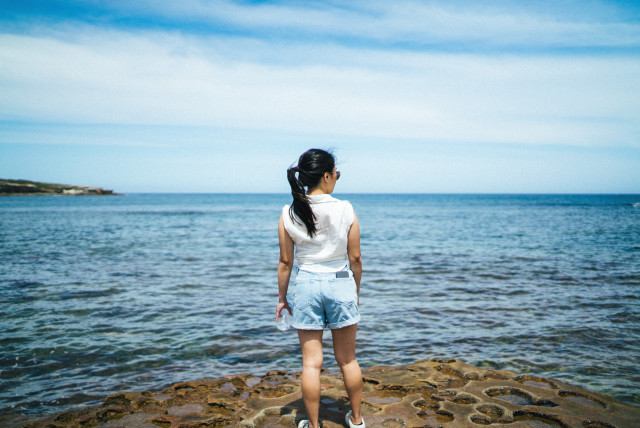 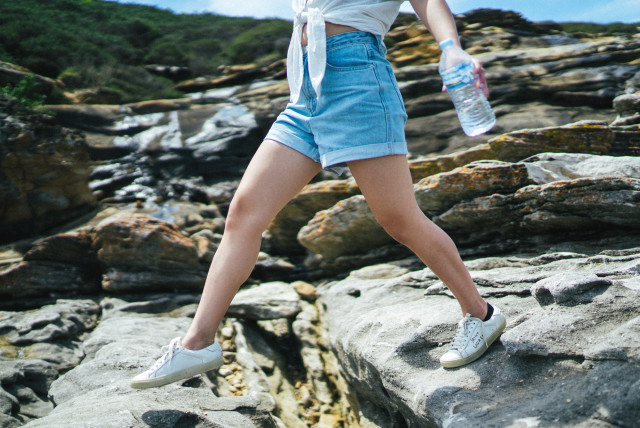 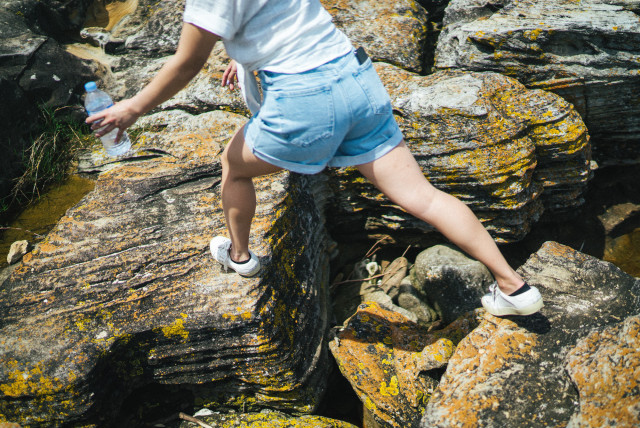 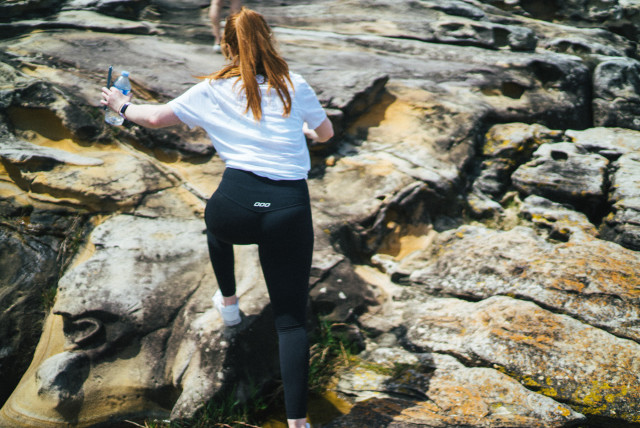 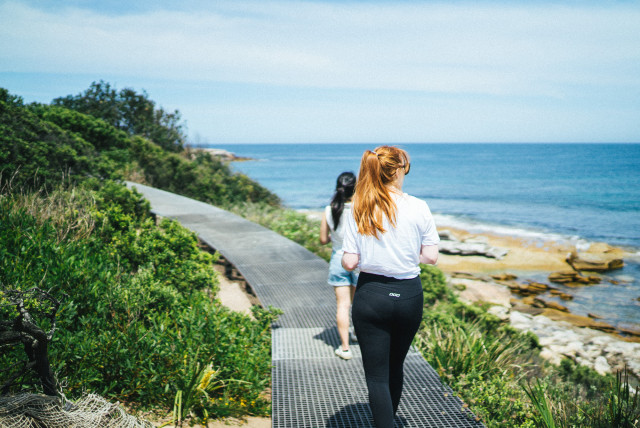 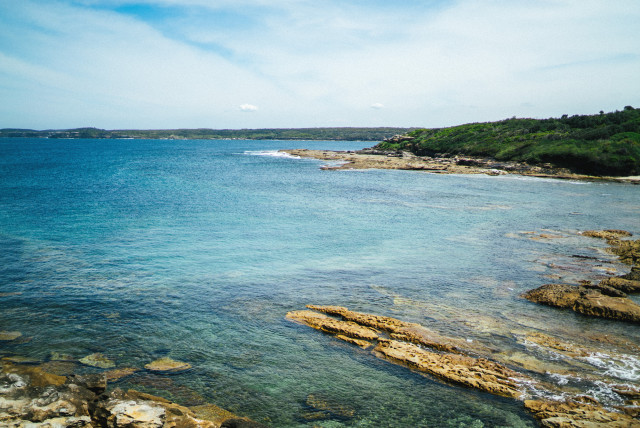 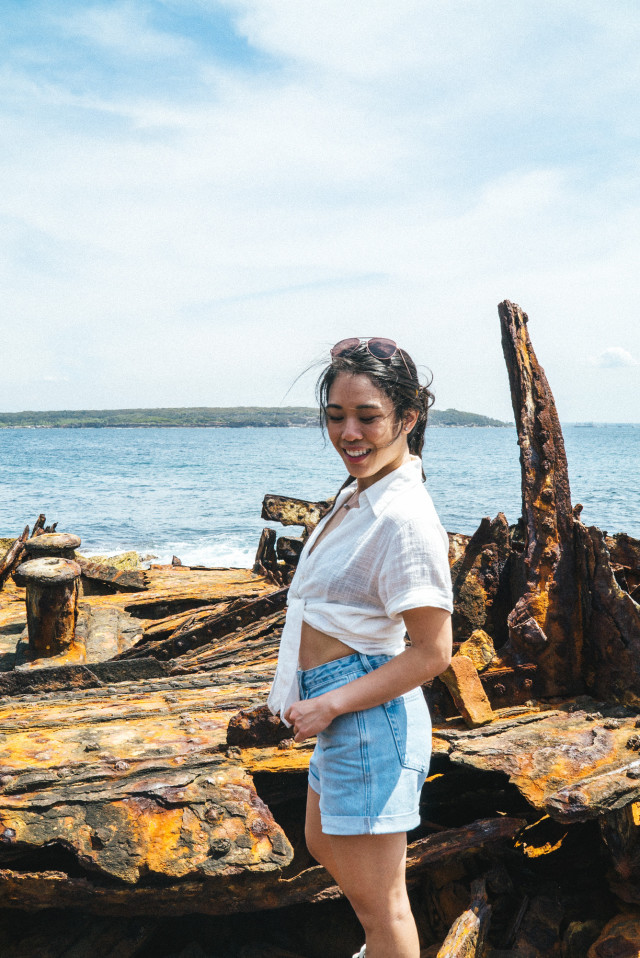 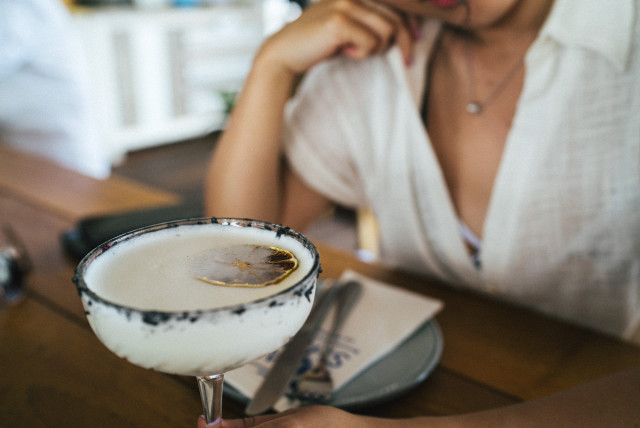 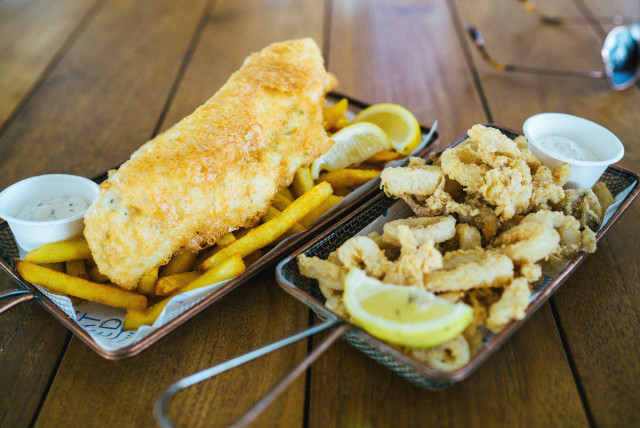 Daniel Fletcher is an Actor who’s worked across all facets of the entertainment industry. Some of the feathers in his cap include GUYS AND DOLLS, THE ROCKY HORROR SHOW, PRISCILLA QUEEN OF THE DESERT, WE WILL ROCK YOU, FAME THE MUSICAL, THE BLUES BROTHERS APPROVED, MIRACLE ON 34th STREET and ROCK OF AGES. 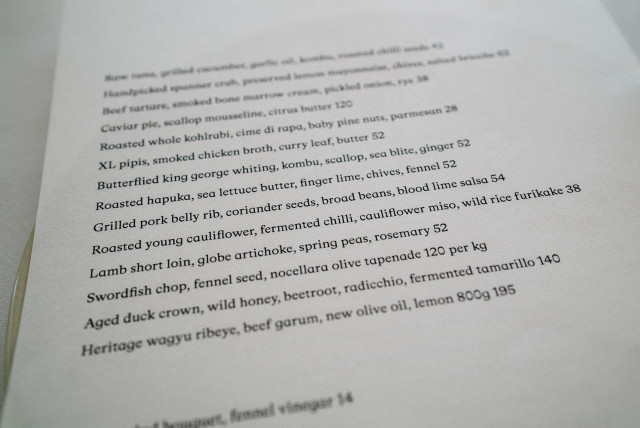 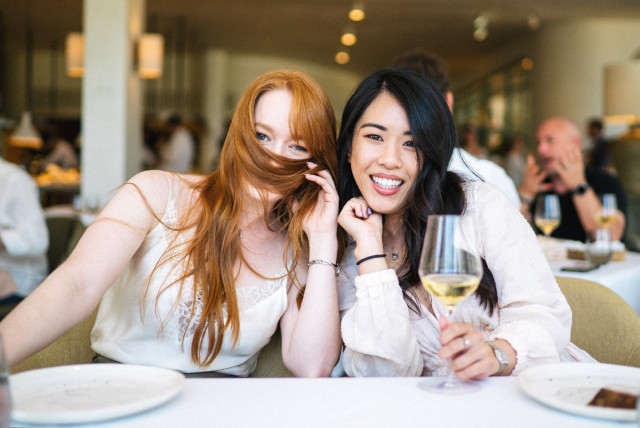 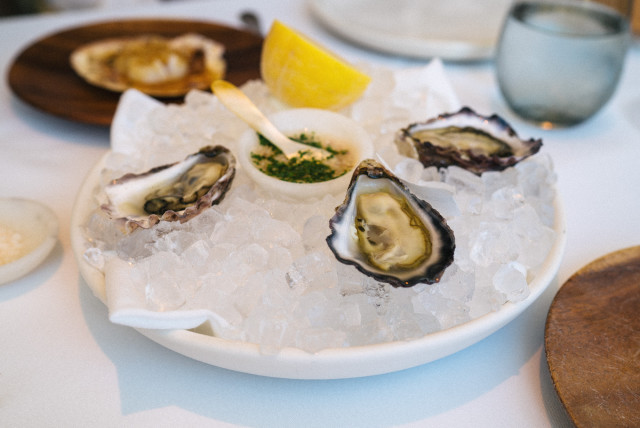 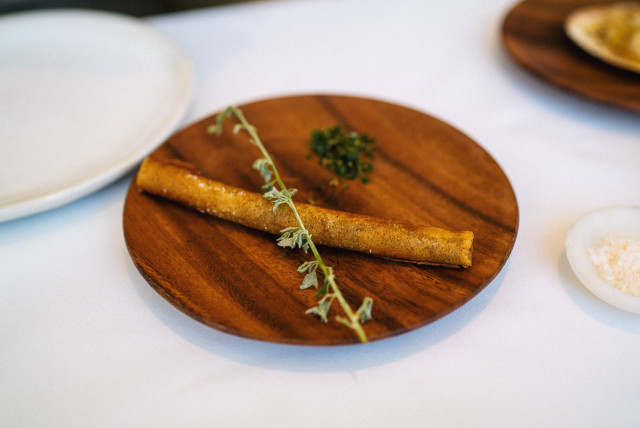 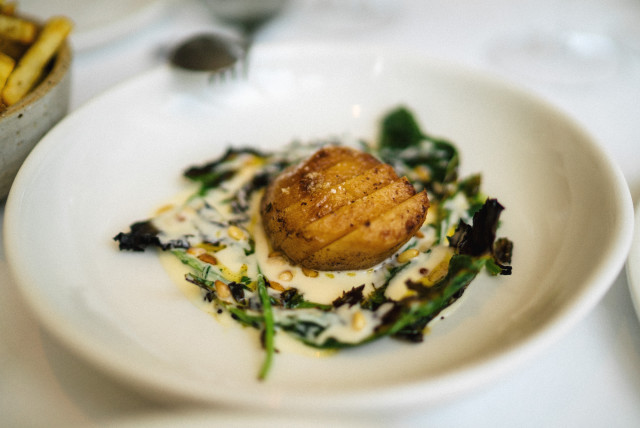 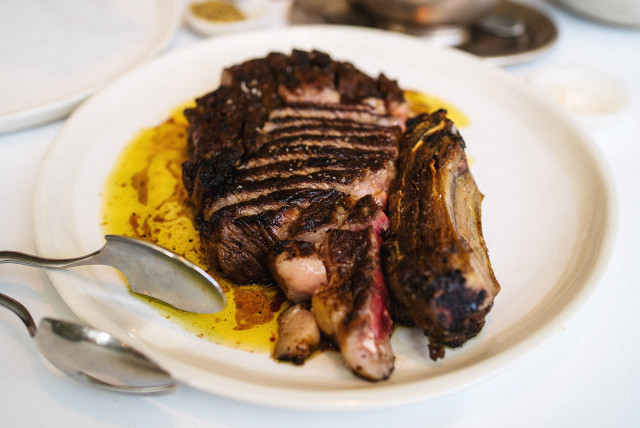 Wagyu steak was $195 and worth every single dollar. Matrix steak for sure! Best steak I’ve had in forever! 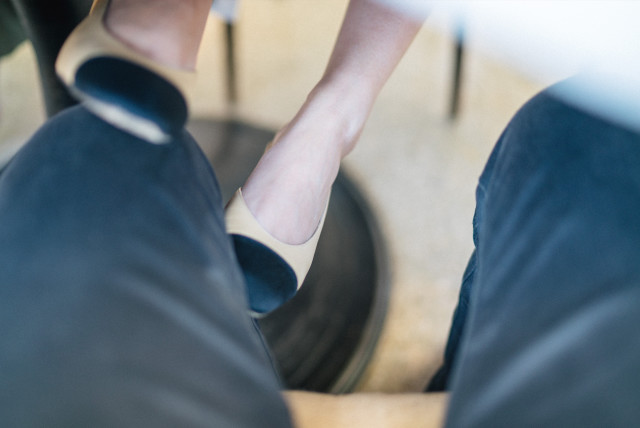 Under the table footsies! 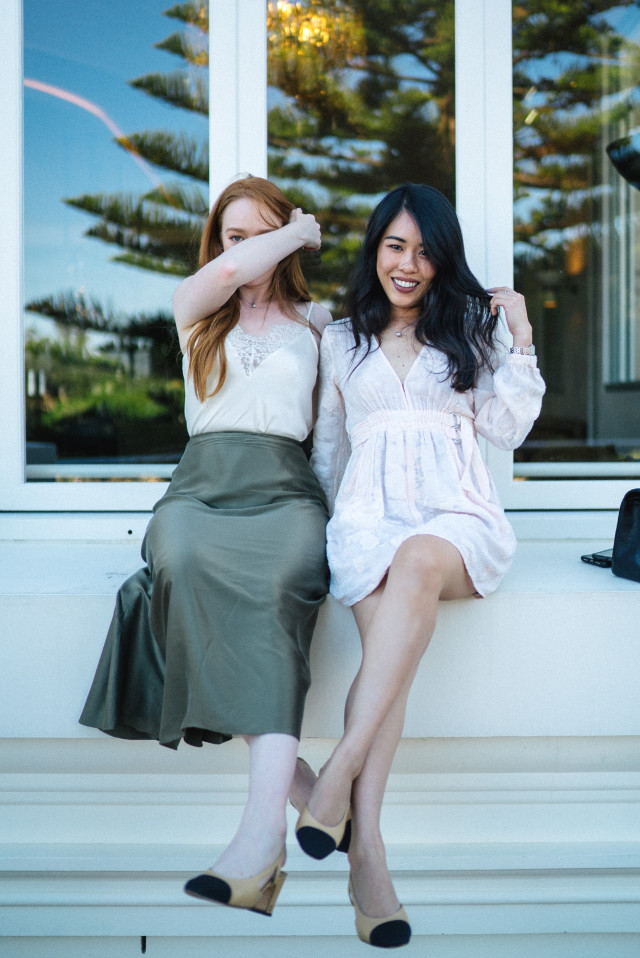 Three’s a crowd they say? No way! 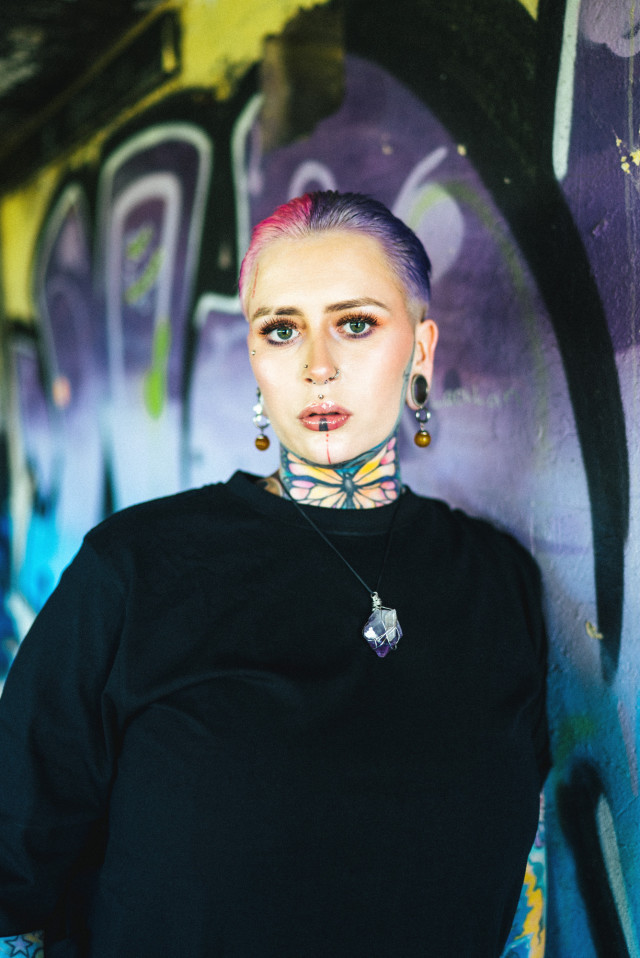 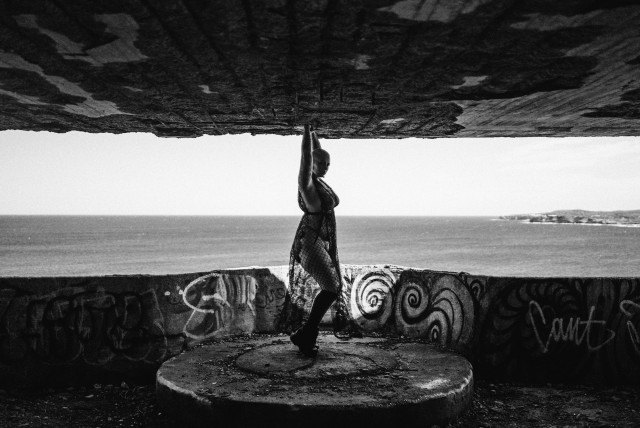 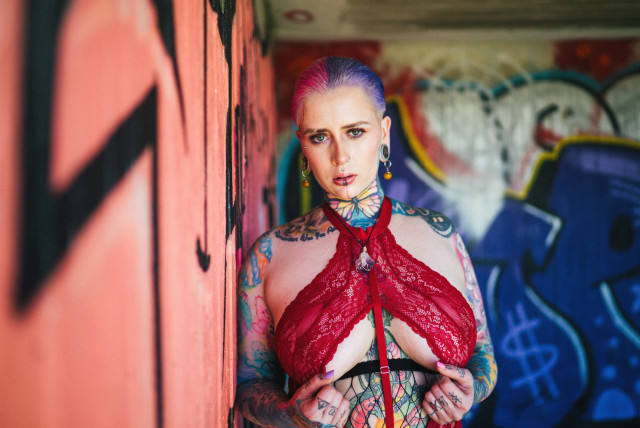 Really rad shoot out at the war bunkers with Tori yesterday. She’s giving me more face angles each time and our shots get better every time we shoot! Find the full set on my Patreon soon! Follow Tori: https://www.instagram.com/tori_lee4

ZEN PODCAST #26 is live! In this podcast my guest is Damon Smith who’s a wealth adviser.

We talk about money, a topic I’m usually quite unjustifiably negative about!

Alexi Smith is the founder of Noriyaro.

GEEK’D OUT PODCAST 08 – eSports are not real sports

In this episode we discuss whether eSports is a real sport!

The week that was, the power of positive manifestation and answering a few questions that were asked on ZEN Facebook Page.

Update: Depression and Bipolar – Off the meds for 3 months

In the beginning of 2019 I lost the will to live and was diagnosed with depression and bipolar 1. I was prescribed an antidepressant (Efexor) and Quetiapine for my manic episodes and went through 6 months of therapy (both a psychiatrist and a psychologist) to get back on my feet.

Despite doctors orders I stopped both medications 3 months ago and I’m feeling more alive than I have in a very long time.

This raw unedited recording is hosted by Matthew Schneeman, a New York based journalist and radio producer as part of his “A Year from Now” project where he interviews people who are currently going through major events, then re-interviews them a year later.

Matthew and I go deep into my case; How I got depression, how I’ve been dealing with depression and bipolar disorder, getting off the meds, how I’m feeling now and where I’d like to be a year from now.

You can find out more about Matthews “A Year from Now” project on his web site: https://matthewschneeman.com/a-year-from-now

Preface: I have a design degree and have spent most of my life as a professional graphic designer. I was one of the first web designers in Sydney, Australia and have a hand in designing the very first Foxtel and Canon web sites. I also helped to develop the very first interface concepts for an online store for Telstra, in that job I created the “Buy Now” button.

“Design is a life sentence.” That’s what I wrote in my 1996 graduation year book in design school. Now, at 45 years of age, I find myself more introspective than ever, and embarrassingly it’s taken me this long to realise that advertising sux.

When I was a graphic designer I’d get a huge buzz out of seeing my work in the real world. I ran a studio in Darlinghurst and would often dream of seeing my work on the huge billboard on Taylor Square. Design culture was fairly new to Sydney back then, my year was only the second to graduate from design school and most adverts across both television and print were badly designed (in bad taste).

It wasn’t hard to design adverts to be more interesting than what had come before. In fact, it was a lot of fun. My mother was a fashion designer and had 2 retail stores in the city (one in Centrepoint and one in The Strand), so she always had stacks of international fashion magazines in the house and I’d often rip adverts out and paste them up on my walls and staple them to my ceiling.

In the mid 2000’s a good friend of mine from design school was heading up a new design department in a company that produced bad TV ads. Since they didn’t have any clients yet they worked on a promotional showreel which included a bunch of “fake” ads and because they had total creative freedom, these adverts were truly something else. I was so damn impressed with the showreel that I showed it to just about anyone that dropped into my studio, both friends and clients.

One entrepreneurial friend of mine sat through the showreel and in the end he turned to me and said “I don’t get it Justin… I feel like I’ve just watched a whole bunch of ads?” At the time I just couldn’t believe that he didn’t see the magic I saw. It’s bizarre how this memory of mine has been all but deleted until recently.

At one stage in my design career I got to design a double page spread in a popular magazine for Buddyclub (like the billboard, a double page spread is also a bit of a dream job). Rather than being greedy and designing a 2 page art piece I managed to squeeze the entire range of Buddyclub products over 2 pages, in essence creating a product catalog. The concept was to keep users on those 2 pages for longer and it worked.

Back when there was no Netflix, and most households watched TV, the commercials got louder over time. Why? Well my theory is that design culture was slowly being introduced to everyone’s lives. Walls were being knocked down and more and more houses had “open plan” living spaces which allowed you to go to the kitchen during an ad break yet still see the TV. Upping the volume of adverts so you could still both see and hear the ad from your kitchen seems to makes a lot of sense, no?

On the internet in the early 2000’s there was no standard interface. No such thing as left hand navigation, or top nav. It was a massively creative time where early web designers were quite literally playing with the medium. Make a web site scroll left when your mouse scrolls right, web sites were more explorative and interactive than they’ve ever been. At some stage a line of code allowed us to pop windows, initially people were using it in creative ways but it didn’t take long for sites to use it to pop up adverts.

Before long web design conformed to more standard interfaces and overnight there were universal banner ad sizes we had to adhere to. To this day I’m still not sure if anyone back then clicked on banner ads, and if they did it was most likely accidental?!

I was trying to show a friend a YouTube video the other day and was shocked to find she wasn’t using AdBlocker. Before the video started playing there were two adverts in a row and even more adverts throughout the video which IMHO made the video not worth watching. I’ve since noticed YouTubers putting adverts in their videos to negate AdBlocker, and what’s even more amusing to me is that the insincerity in their voices when reading out these inline adverts is ridiculously obvious.

Hundreds of millions of people out there use Adblocker, and it’s costing publishers tens of millions/year. Why I chose to be in the advertising industry still baffles me. In retrospect I’ve always wanted to be an artist, and choosing design as a career path seemed to make sense. IE: I can still make art and make money at the same time, but in reality. It’s not art. It’s advertising.

If you’ve watched the The Social Dilemma on Netflix you’d know things have now gone next level in regards to keeping you engaged in advertising. Ads are more intrusive now than ever to a point where they seem to follow you around, at times feeling like an invasion of your privacy.

I’m glad I’ve finally said goodbye to advertising. I feel SO fucking free. It’s crystal clear to me now that the advertising industry has a huge problem, and that is that people hate ads! I’m not having a go at anyone who chooses to be in advertising, problem solving is highly engaging after all, but end of the day I’m just relieved it’s no longer MY problem!