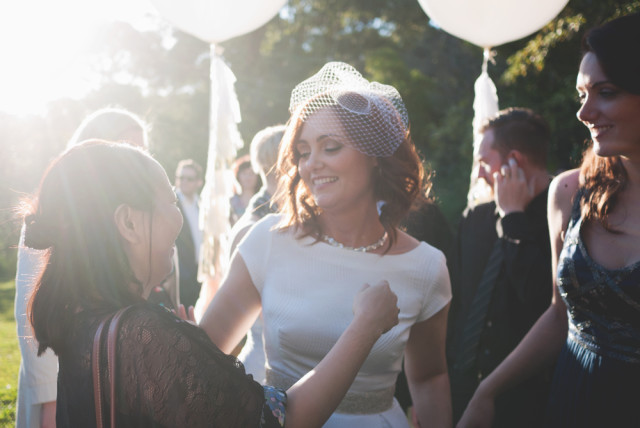 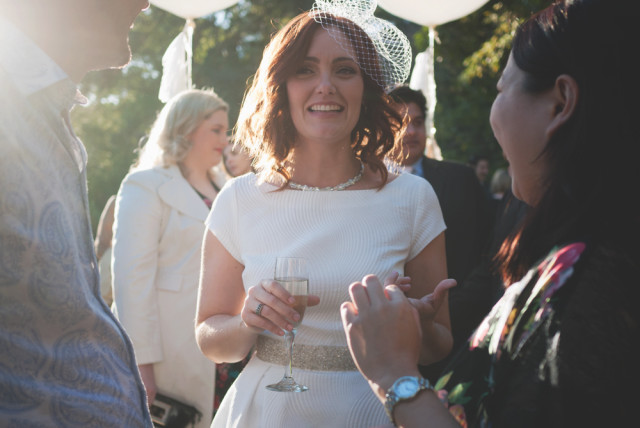 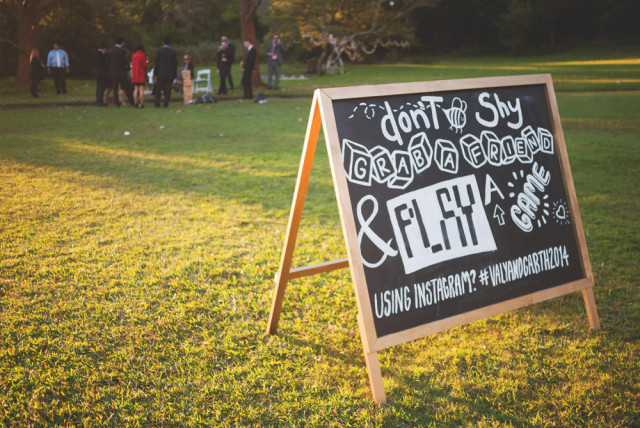 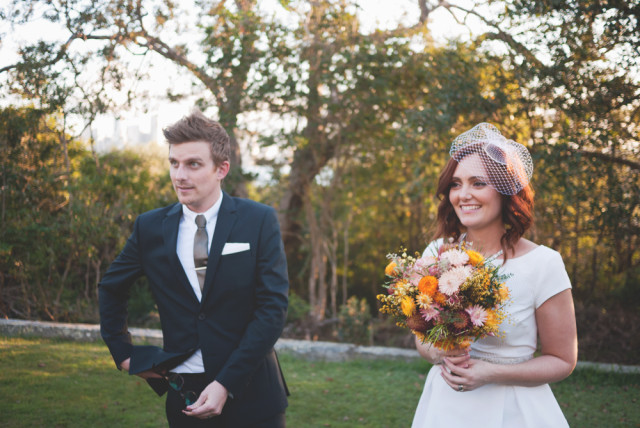 I don’t ever wish to shoot a wedding (too much responsibility!), but Garth and Val’s wedding was so sweet I couldn’t help but snap a couple of shots! :)

Posted in Uncategorised | Comments Off on Garth and Val’s Wedding 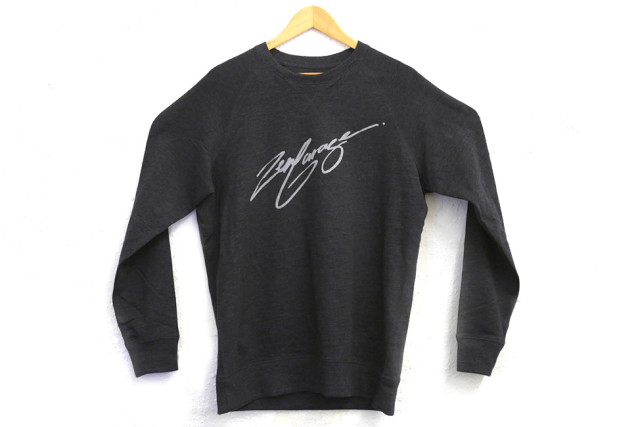 Really proud of this new crewneck we’ve just released. The quality is next level for us. Lettering by Lily Ha, more pics and info here.

Posted in Zen Garage | Comments Off on Zen Script Crewneck 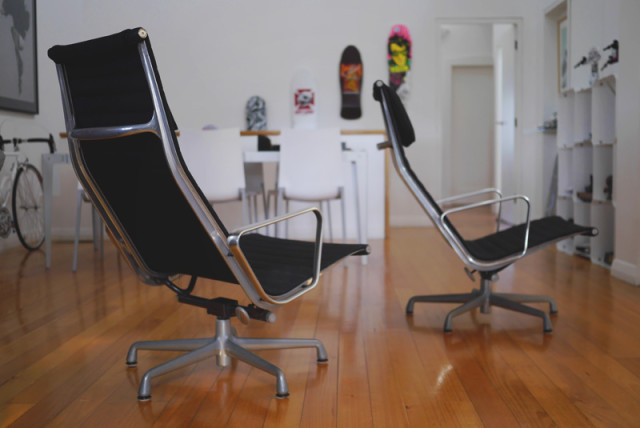 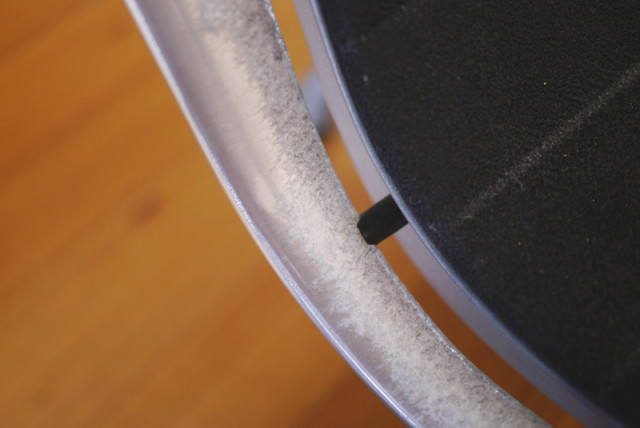 A lot more corrosion than I thought (too far pitted for Autosol to fix), a shame, but it adds a lot of character IMHO! 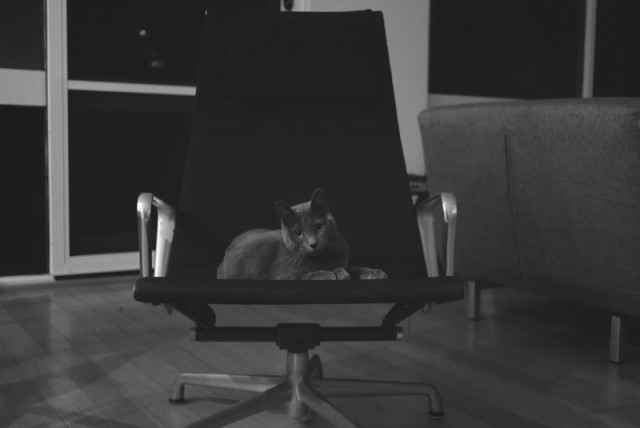 I scored 2 amazing Eames Aluminium Group chairs today. Mum’s moving into a much smaller house and can’t fit these in her new home so she’s very generously given them to me. These chairs were designed in 1958, unbelievable right?! They’re so modern, corporate, fantastic lines, timeless!

Love this punchy little video by 25 and SUNNY. Made my day. It makes me blush! Hehe. It features the amazing James Jirat, and the Zen sponsored Formula Ford race car. Enjoy! 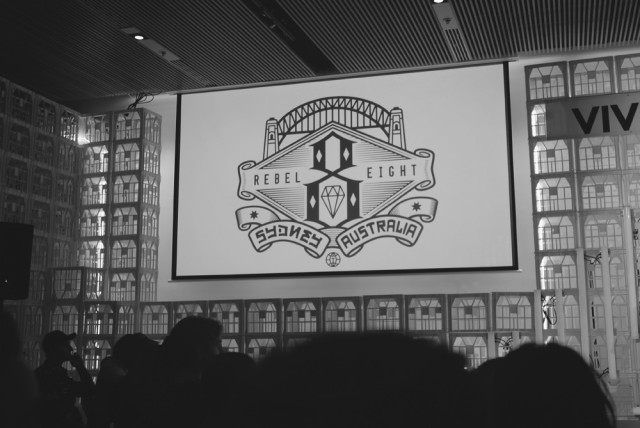 Hosted on the 6th floor of the MCA as part of VIVID Sydney. 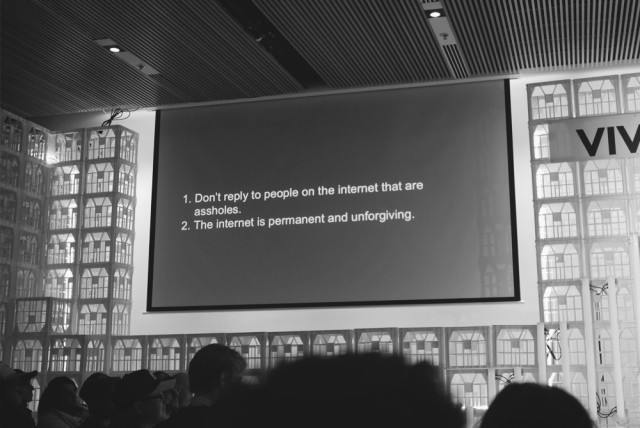 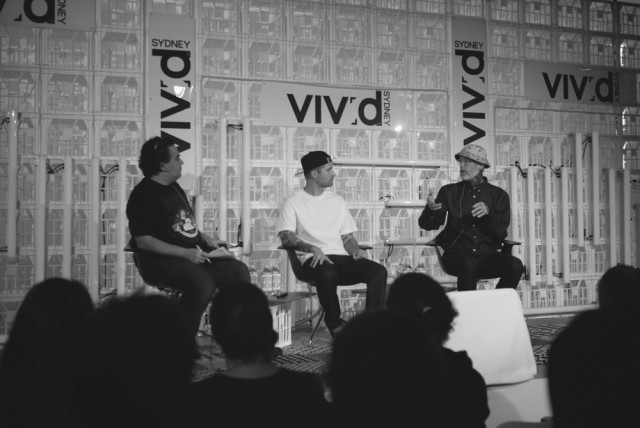 Last night I caught a talk by Mike Giant and Joshy D of REBEL8 at the MCA. I’ve been pretty excited about this, like all talks they can go either way, either super inspirational or super boring but I’m glad to say that last night’s talk got me so fired up about Zen and the path I’m on that I talked Jess‘ ear off at dinner, and have been high ever since!

Mike (REBEL8’s head artist) kicked off the talk, the guy swears every third word and just a few minutes in he confessed that he’s moved to Colorado because they’ve legalised weed, which is what he loves to do, that and creating art, riding, skating, practising meditation (he’s quite into Buddhism) and being blessed as he generally gets to do whatever he wants to do in life.

Joshy D took the stage for the 2nd half. He’s the sole owner of REBEL8, which he started with $500 in 2003 and struggled for 3+ years before he started to make it (11 years strong now!). The guy’s a beast, and has worn every single hat in the business (and continues to do much more than just one person’s work).

The talk geed me up so hard as it had everything to do with Zen. Maintaining authenticity within a brand while growing, consistency was a massive topic of discussion, so too credibility and original content.

End of the day these guys hustle, hard and after hearing them out I have an overwhelming sense of confirmation that I’m on the right path. I feel armed and fired up about Zen’s future!

Posted in Zen Garage | Comments Off on REBEL8

The last nail in the coffin 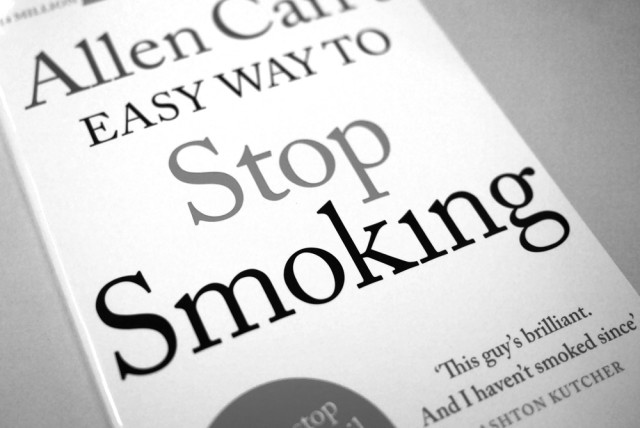 Some light bedside reading, thanks to my bro-in-law Richie who convinced me that it’s a worthy read! 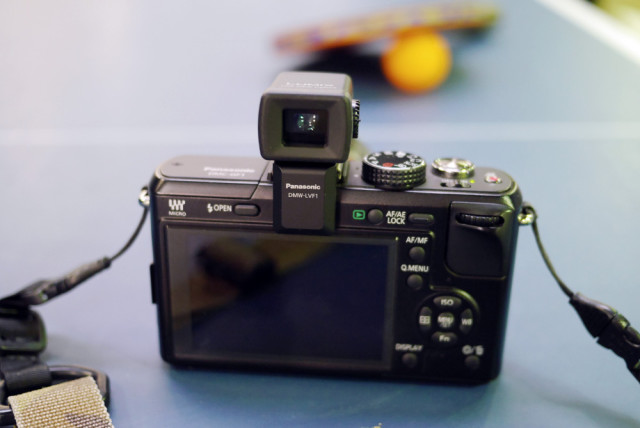 Mounted to the hot shoe. 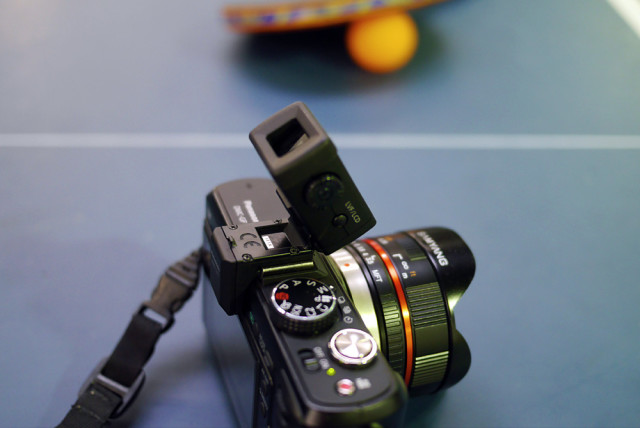 You can flip the viewfinder up so you can look down into your camera as well. 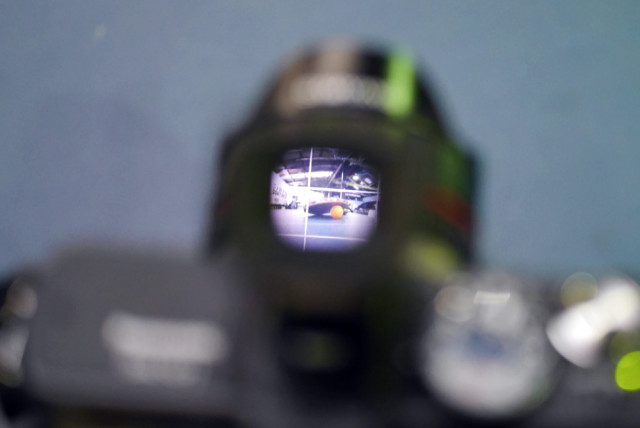 Whatever date you had on your screen is now in the viewfinder (I always use grid lines to help me compose photos).

Today I got this Panasonic Viewfinder for my GF1. It comes in a sexy little pouch and mounts onto the hot shoe. It works really well, will force me to shoot old school styles when using the GF1 (as opposed to crazy new school styles with the GF6, shooting and focussing by touching the screen and shit) and will save a lot of battery juice too as I can operate the GF1 without using the screen from now on.

PS: Somebody stop me. Looks like I’ve got a new obsession?! 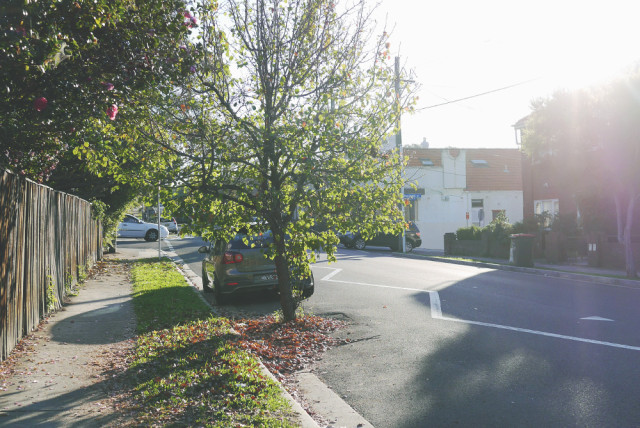 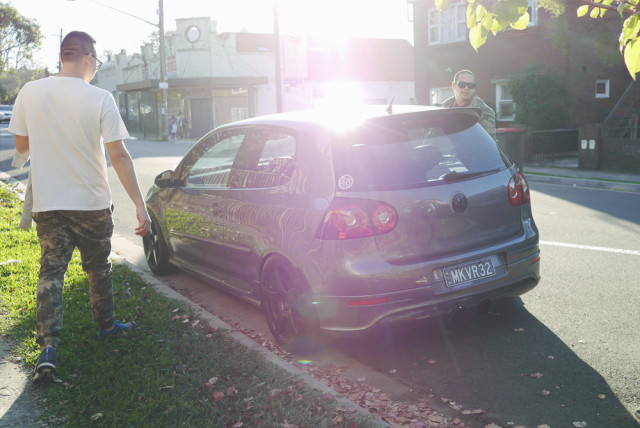 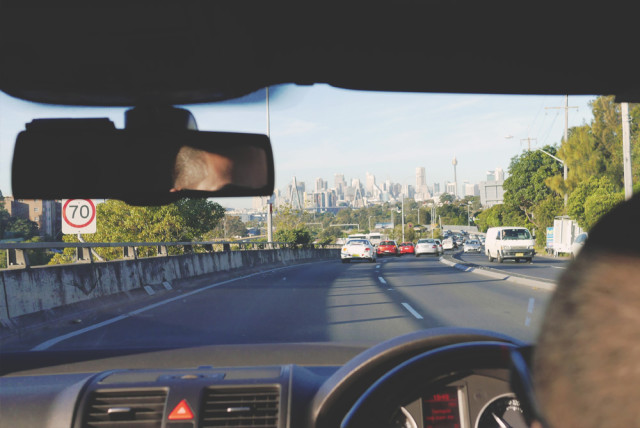 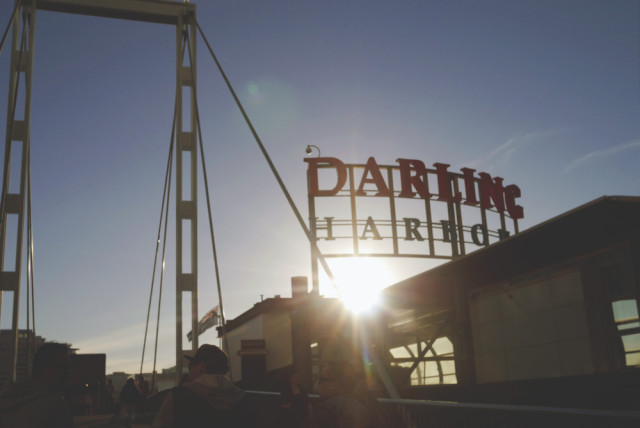 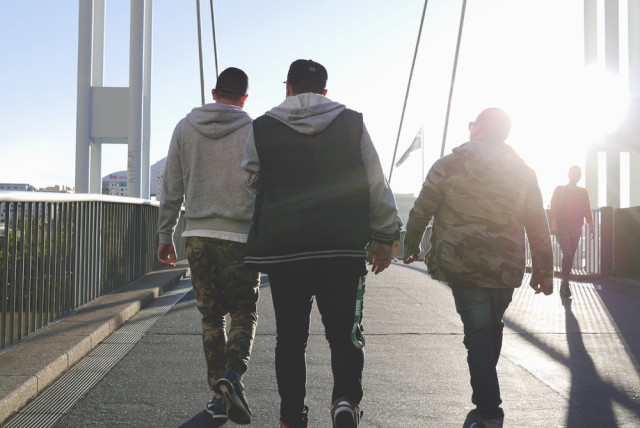 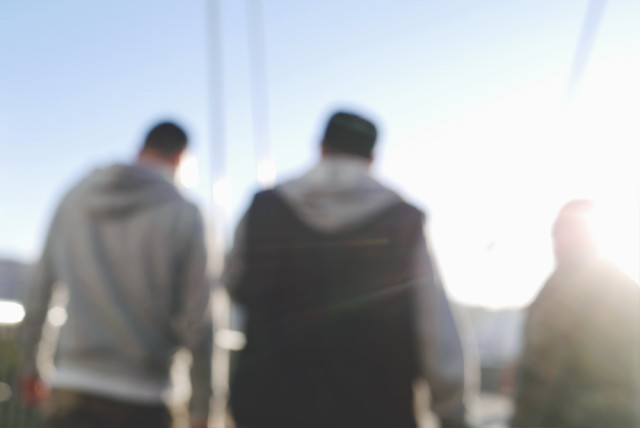 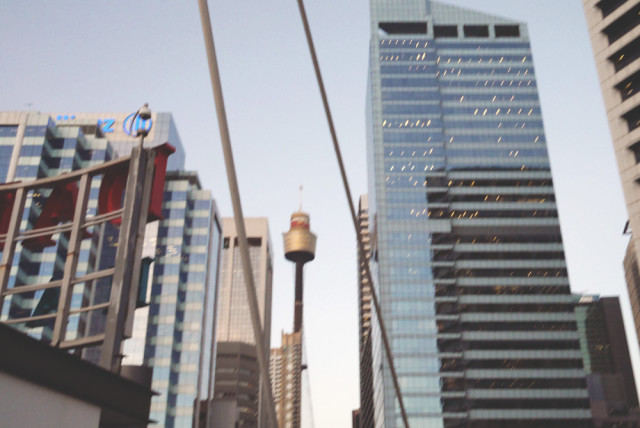 Posted in Zen Garage | Comments Off on Monday Fundays 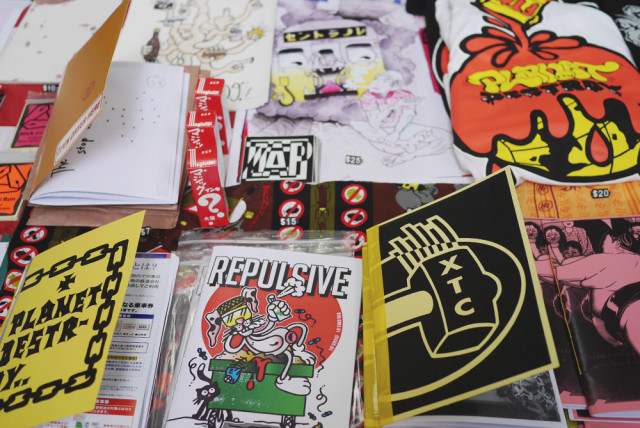 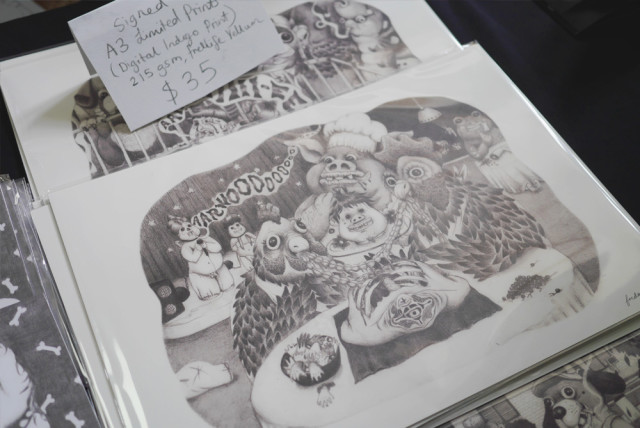 Some great art for purchase too. 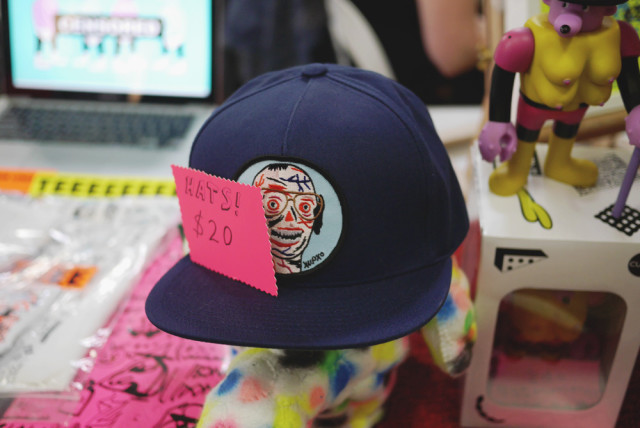 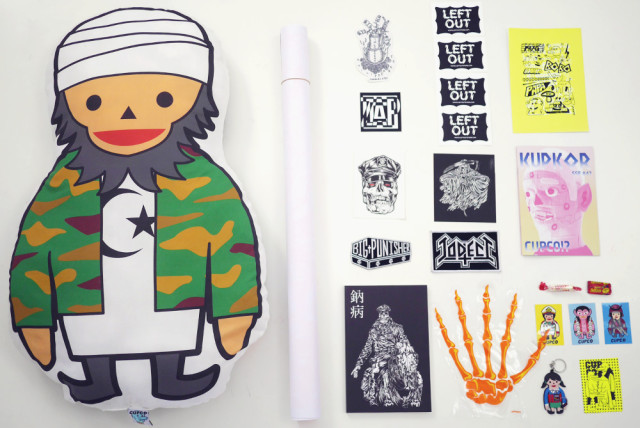 My purchases! Needed new cushions, impulse bought Mr Al-Qaeda! The poster is a massive James Jirat which I hope to get framed ASAP.

Posted in Toys | Comments Off on MCA Zine Fair