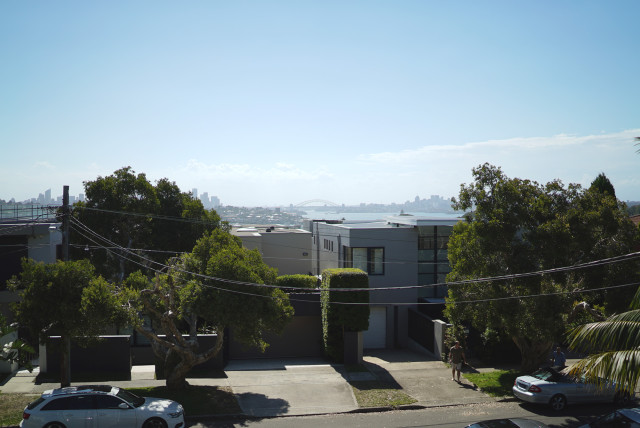 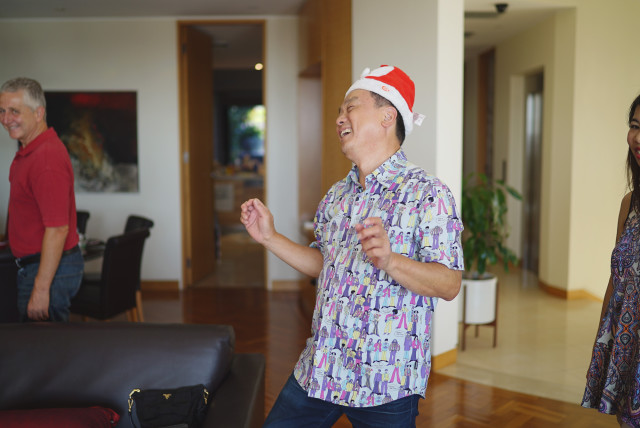 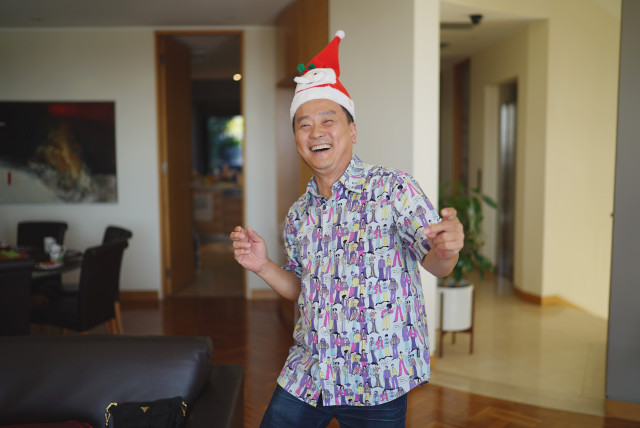 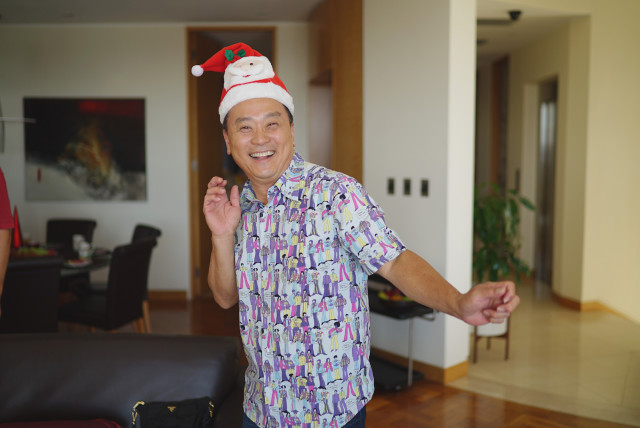 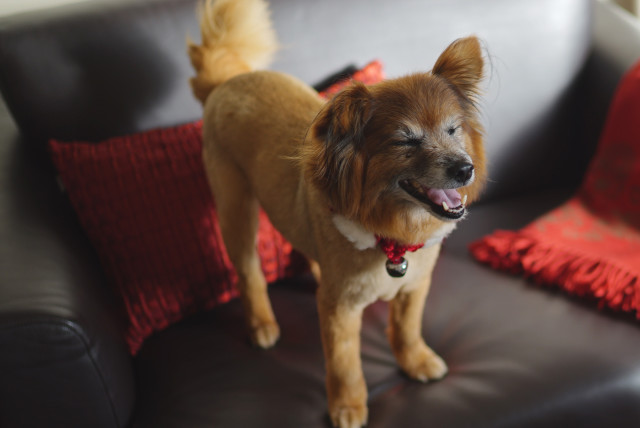 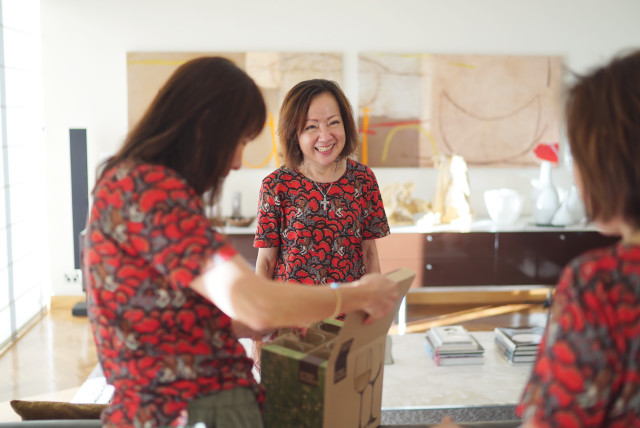 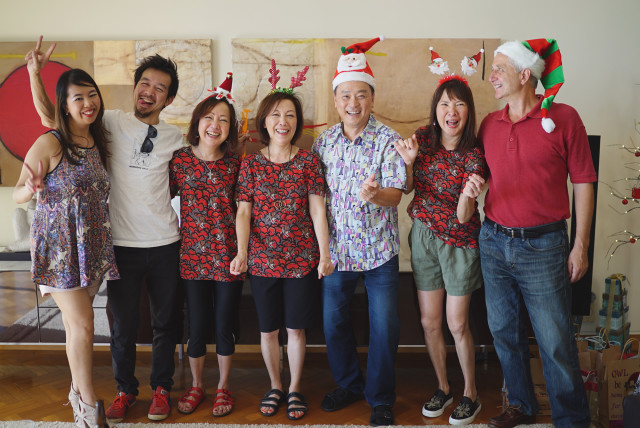 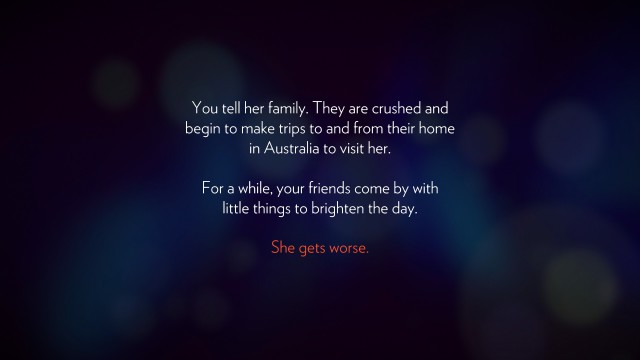 The game starts with words and music. When there’s words on a screen, you read. Within 10 minutes I was hooked. 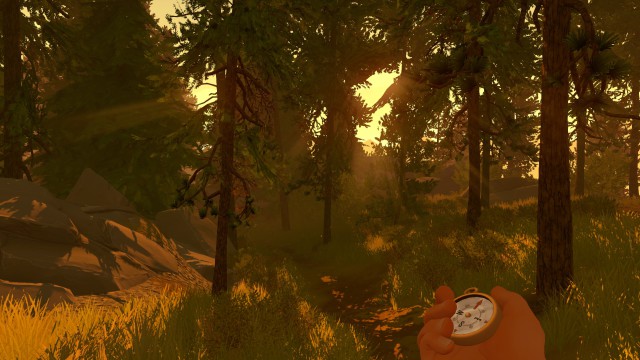 No guns, just a walkie talkie and a compass. 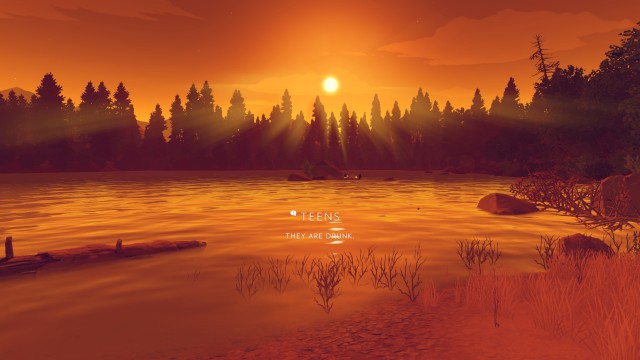 SO refreshing to not be in a game where I’m not focussing on the latest and most realistic graphics available. Style is king when it comes to Firewatch. It’s stylistically beautiful in motion. 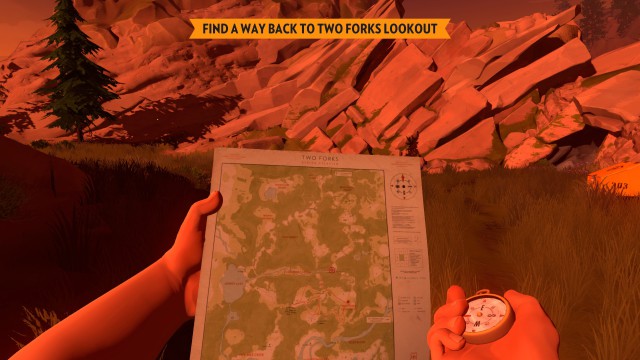 I have a better sense of direction after playing this game! The compass and map are essential to getting around in the game. They’re such a pleasure to use too. 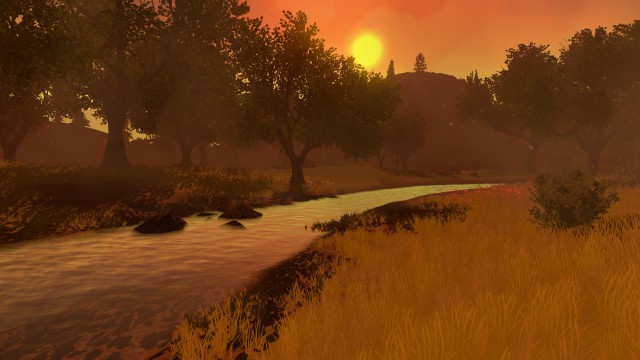 A static screen grab just doesn’t do this game justice. In-game immersion is where it’s at. 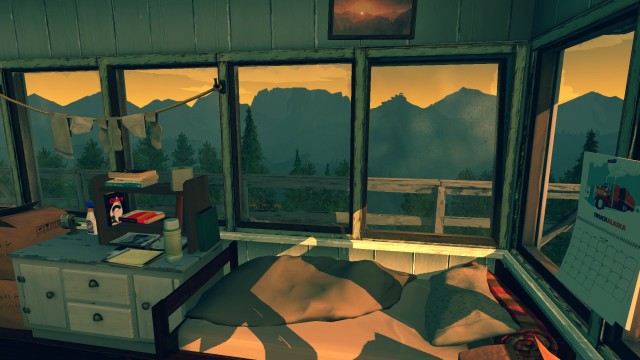 At the end of the game you’re given an exploration gameplay mode with just you, and the world to discover (a really nice touch!). 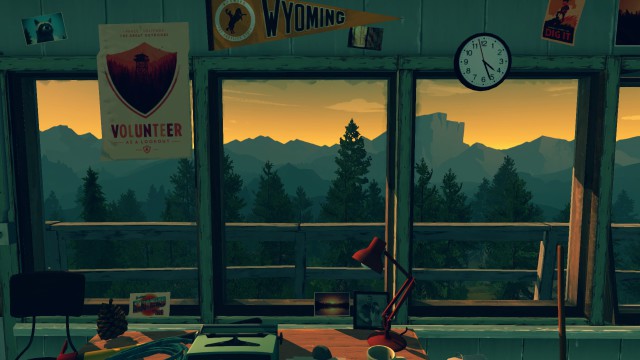 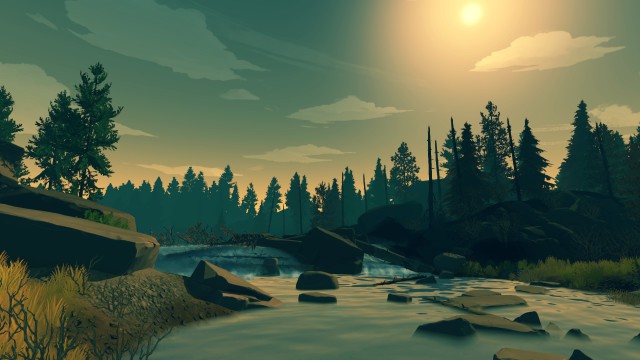 As usual, I’m late to the party. I played a game called MYST (and Riven, the sequel), many years ago and I truly loved both games. They were more interactive art, than game. More related to the CD-ROM art/exploration era of the late 90’s. I’ve not played anything like MYST since, but I stumbled upon a genre of games titled “walking simulators”, horrible genre description, but it had me intrigued. I googled a bit and found links to a game called “Firewatch”. Turns out Lewis had already reviewed it on Zen, which rung a bell straight away so without hesitation I ended up buying the game on Steam for $20 US.

It’s smart, witty, emotional, and full of great moments. It’ll take you around 4-5 hours to complete. Save it for a rainy day. Savour it. It’s like a good book. I truly loved it.

PS: If you’re still in doubt about spending the $20 to buy the game, check out this video review, hopefully it’ll motivate you to download (PC, or buy on PS4) and play it!