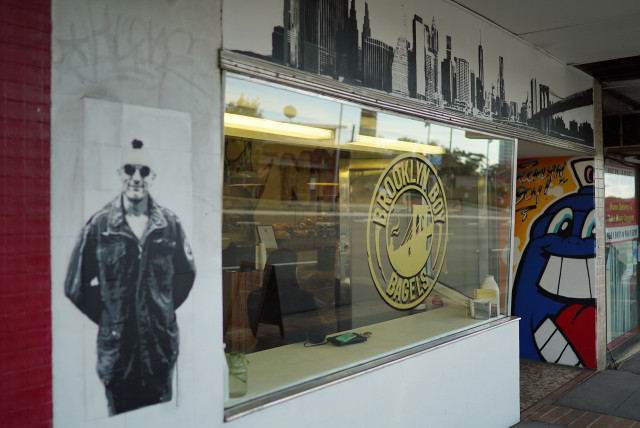 Great shop front but no signage makes it hard to spot when driving past (I’ve been past the shop so many times recently and never spotted it!). 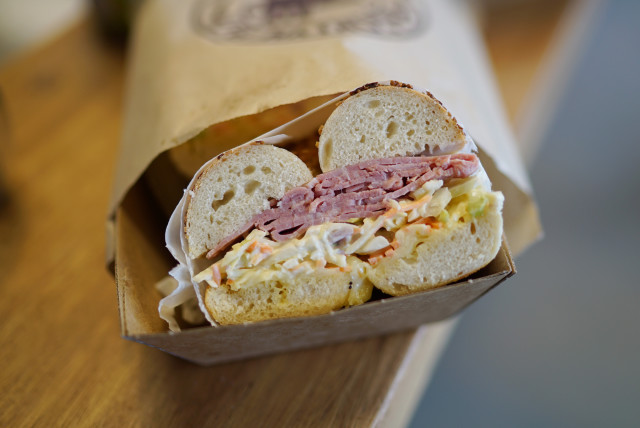 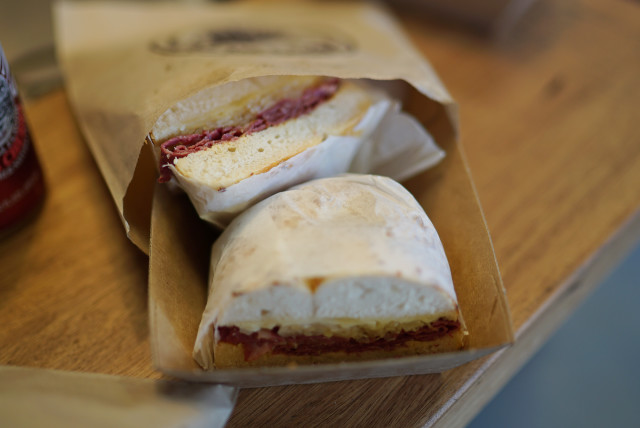 Corned beef, mustard and pickle on a garlic bagel. 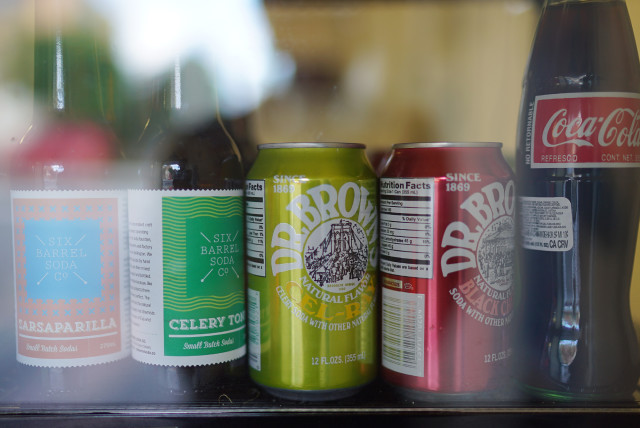 We went for both the Dr. Browns. The Celery drink was whack! Black Cherry was all sorts of Sarsaparilla like goodness. 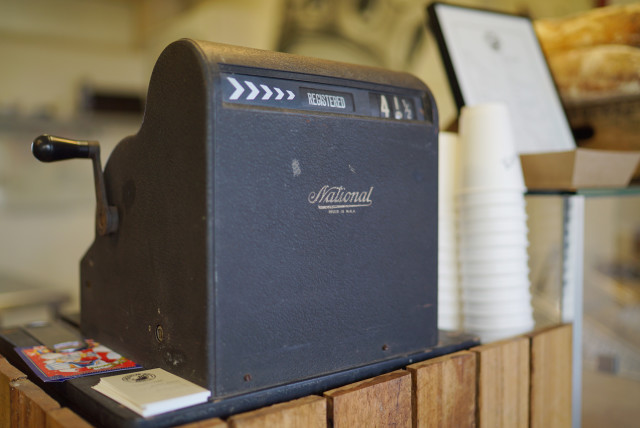 The whole shop is themed so well.

Post shoot with Krysti I finally found Brooklyn Boy Bagels, who have opened up in the old school sleepy suburban suburb of Matraville. Owner Michael Shafran looks and sounds the part, with a thick American accent, he’s somehow managed to bring a bit of Brooklyn to Sydney, and I’m totally stoked about it!

The shop’s a little hard to spot from the street, but it’s decked out real nice with old world American memorabilia and Biggie Smalls, Robert De Niro (as the Taxi Driver) and Banksy-esque artwork on the walls.

Posted in Food | Comments Off on Brooklyn Boy Bagels 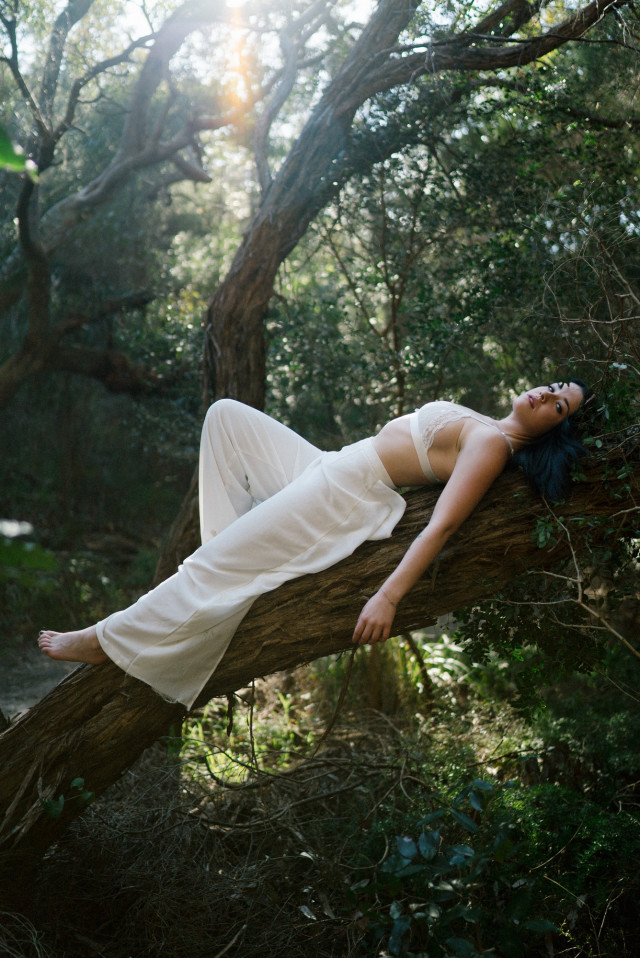 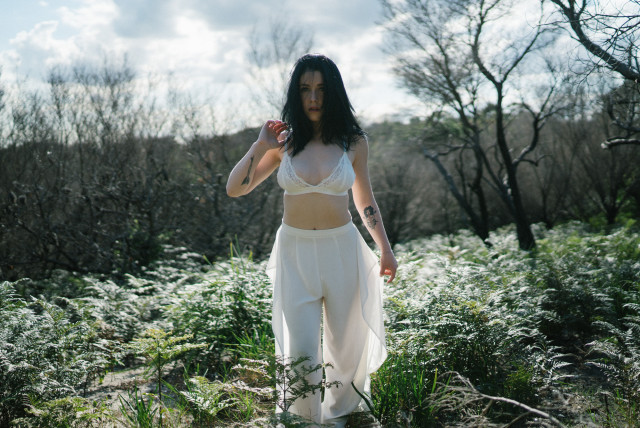 Last week Krysti and I did a hike through Botany Bay National Park to check out the war bunkers. On the walk we came across an overgrown path which sparked us both to want to shoot there and today we went out and got the job done!

Weather was perfect, and Krysti (miss selfie queen) finally turned her eyes on for my lens! We wrapped up the shoot really fast (I’d guess 40 minutes tops) because we absolutely killed it!

I’m super happy with the shots, especially the portrait of her on the log. You can view the full set here: http://www.justinfoxphoto.com/girls#/krysti

Posted in Photography | Comments Off on Photoshoot with Krysti 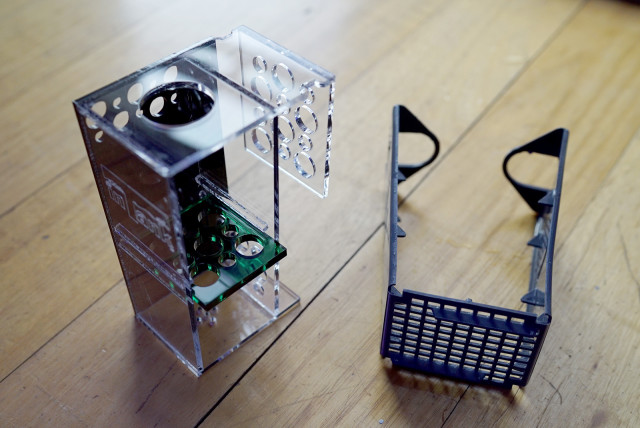 inTank media basket on left, stock basket on the right. 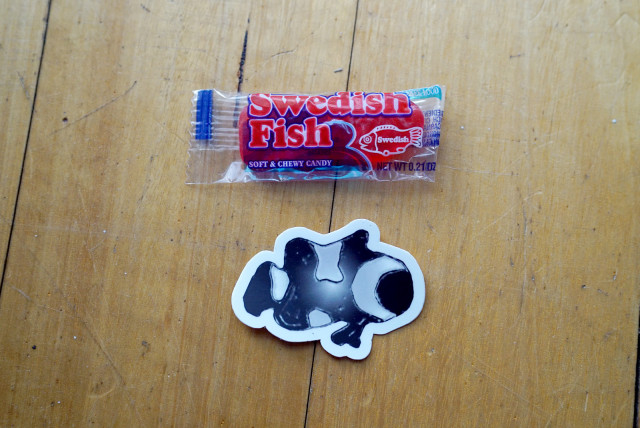 It came with a clown fish sticker and a fishy lolly (I was confused initially thinking it was fish food?!), random! 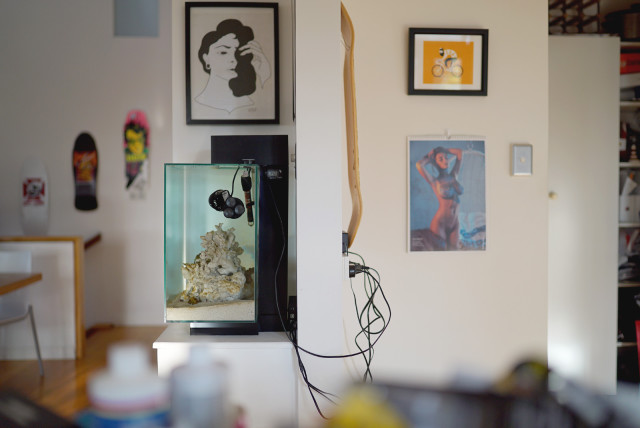 Almost blew up the house with overflow water dripping down a power cable into the powerboard on the floor. Me bad! No drip loops! One of the first aquarium keeping lessons… I’ve now mounted the powerboard up high.

My inTank media basket came in the mail today. Lovely little thing. Very well made, nicely designed too. It holds a lot less media than the flimsy stock basket, but the flow through the media is bang on now! 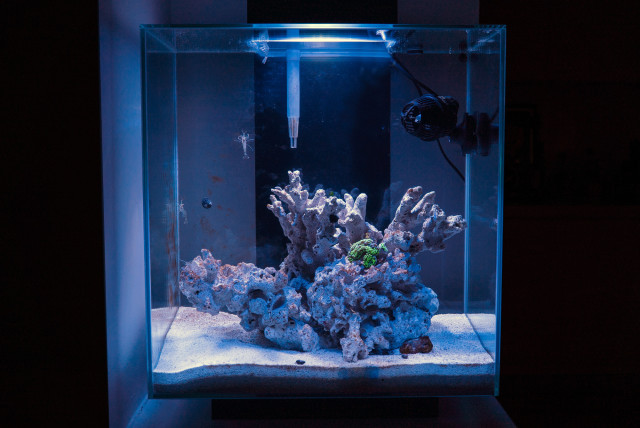 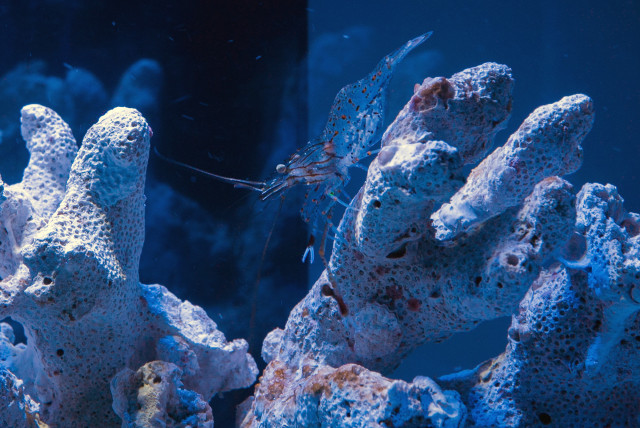 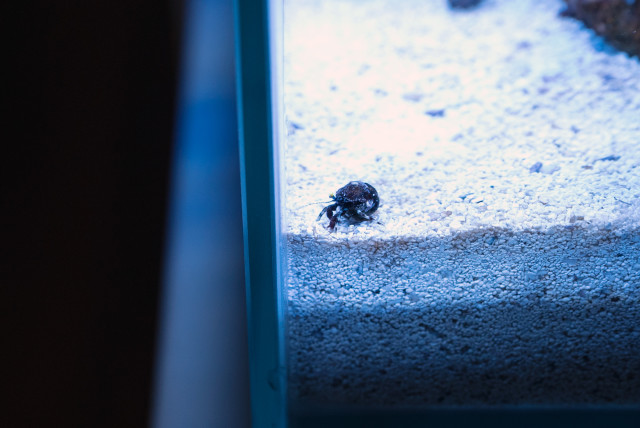 Added 2 tiny little hermit crabs which I found in a rock pool out at Little Bay today. 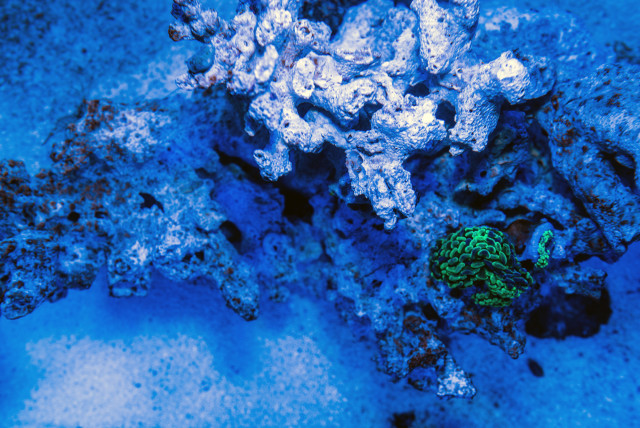 Top down shot. Hammer coral is hating life, but hanging in there!

I’m finally seeing some algae! I’ve been doing water tests and I’m still getting readings of ammonia and nitrite, but the ammonia is going down, and nitrite is spiking right now. The cycle is almost done! The tank is definitely going through the ugly phase right now but my clean up crew (CUC) are loving it, the turbo snails especially who are at least trying to do a pretty good job of keeping the back glass clean. 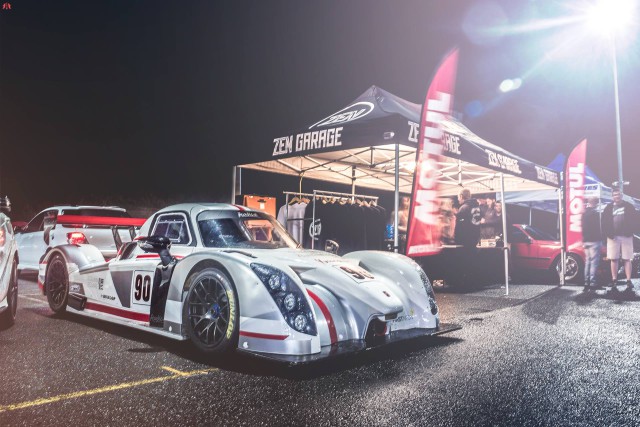 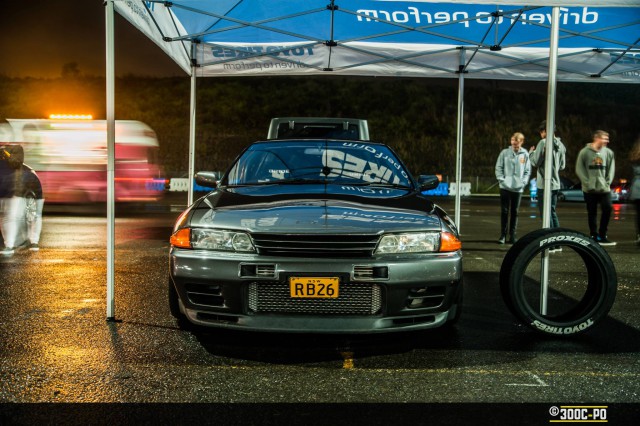 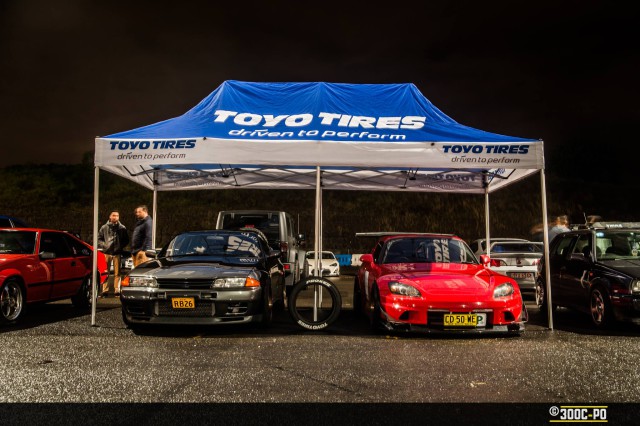 The rain amazingly held out once more at last night’s End Of Month Meet! I must be blessed, right?! Was a great turnout, great vibes too. More trader stands than ever, now we just need better food!!!

Posted in Cars | Comments Off on EOMM June 2015

Chill the fuck out, Sydney 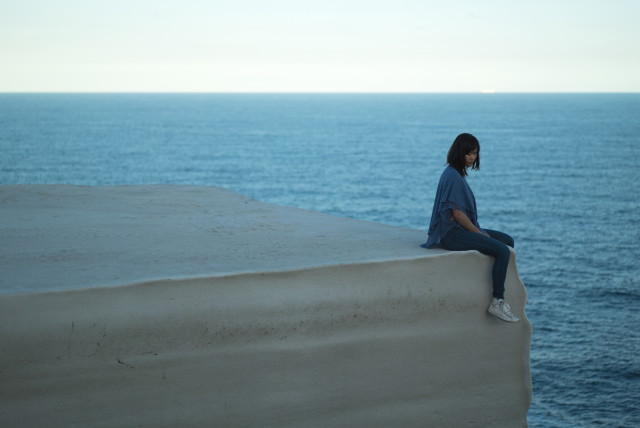 So today I saw a video online about Wedding Cake Rock, which I ventured out to with Cacia recently (my photos here). It’s now blocked off so people cant step on it anymore.

FUN POLICE HAVE DONE IT AGAIN!!!

Coming off the back of the recent A Current Affair crap (read; sensationalism) about hoons, which is very quickly undoing the 10+ years of work I’ve put into nurturing the Sydney car scene, this new news has just hit a nerve with me today.

I’m sincerely shocked at how Sydney continues to become the ultimate Nanny State and I’m just glad (and sad) to be able to say that once upon a time I used to be able to ride my bike to school without a helmet, and skateboard on the footpath, and drive my modified car without fear of being defected, and go bar hopping until the early morning… 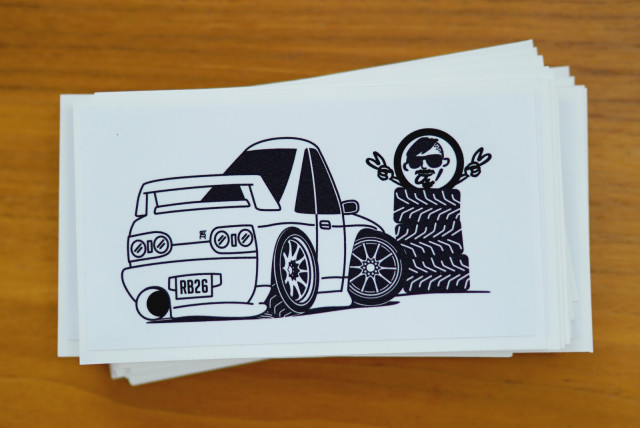 A little while back Anthony Crivelli of Build-Threads.com sent me some stickers along with a cool illustration of my GT-R, which also features myself peering out of a stack of Toyo R888 tyres. When I posted it online a few people expressed interest in buying it if it was on a T-Shirt, but I’ve decided to make a few stickers instead. You can find them in the Zen Shop: http://shop.zengarage.com.au 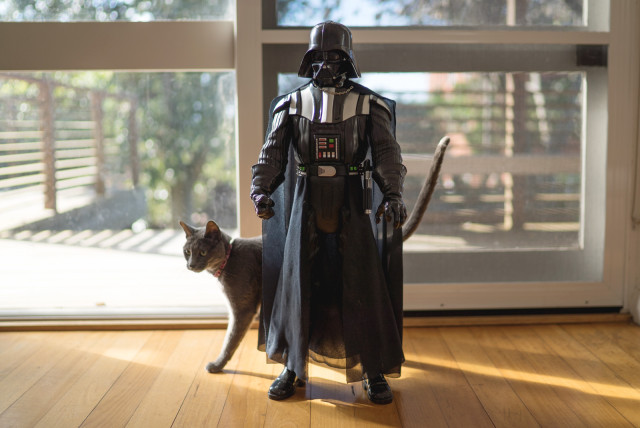 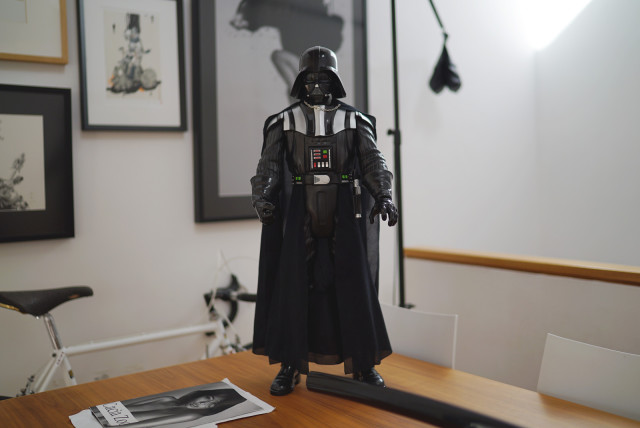 Had a rad day out with Krysti yesterday, at some point we ran some errands. I had to pick up a few things from the mall and she spotted these HUGE Star Wars figurines at Big W. $50! What a bargain! I was initially drawn to the storm trooper, but on closer inspection, the Storm Troopers have rubbery heads which didn’t quite look right (their bodies were gloss white plastic). Darth Vader though, well he’s just bang on!!! 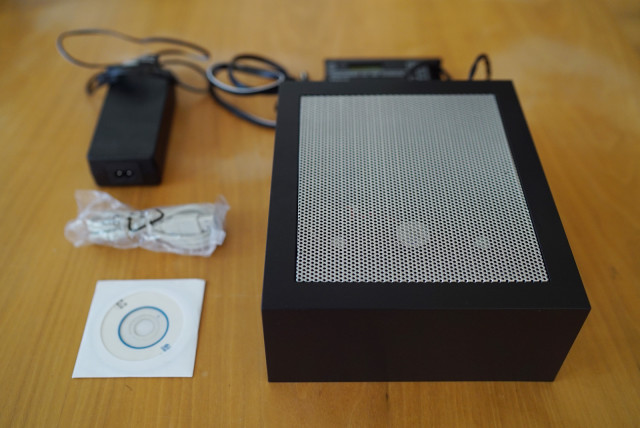 The LED unit is actually built into a factory Fluval Edge hood so that it looks exactly the same as the standard set-up.

The hood flipped to reveal the LED unit, with built in fan and splash guard underneath. Above it is the LED controller, which comes with software to program your sunrise to moonlight on a PC. 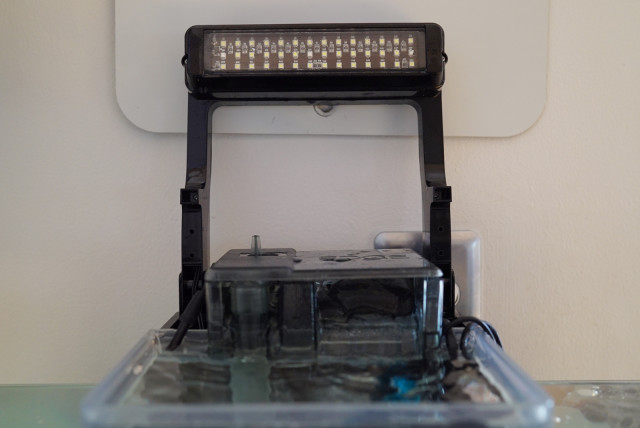 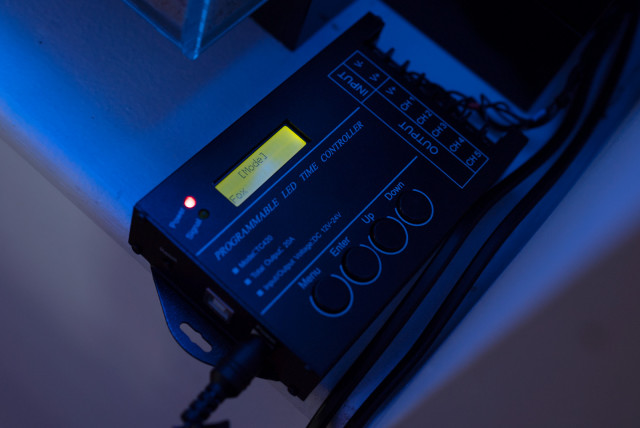 The LED Controller (which can be hidden in the back of the Fluval Edge, out of sight). 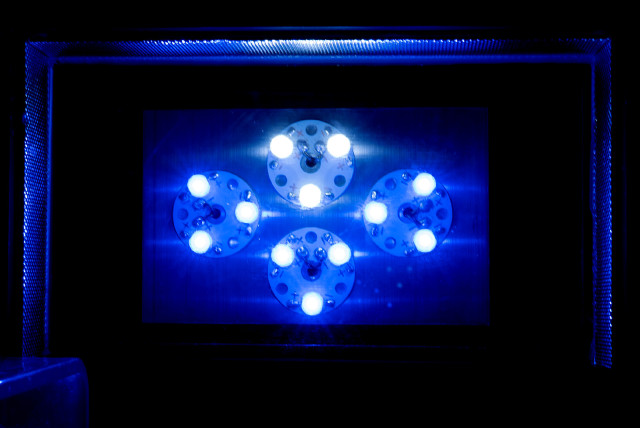 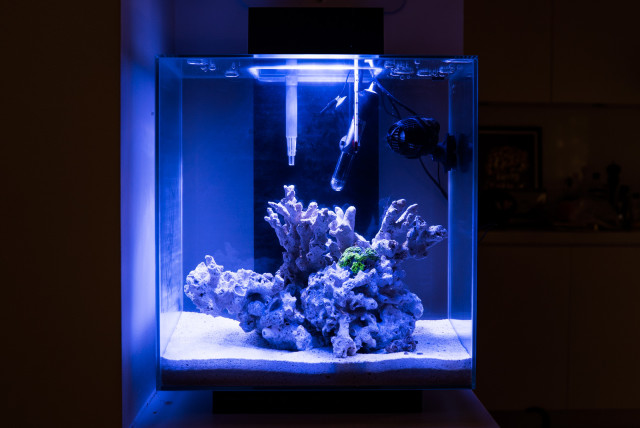 Full tank shot. Crazy bright in comparison to the stock unit. Horrible shot though. I’ll have to shoot a video, the rippling water surface and the LED’s shining through it make for a really nice effect.

Today I received my custom built Fluval Edge UltraBrite Reef LED System which I upgraded with an automated controller that sets the unit to go from sunrise to sunset then moonlight over a 10 hour light period. SO COOL!

It’s so much brighter than the stock LED unit. I should be able to keep just about any coral that needs light to thrive. What’s especially awesome about it is that it looks no different to the OEM unit. IE: From the outside, nothing has changed. I’ve seen people go without the hood altogether and really cut up their Fluval Edge tanks which IMHO defeats the purpose of having a Fluval Edge!

These guys don’t have a site, but you can find them on eBay. 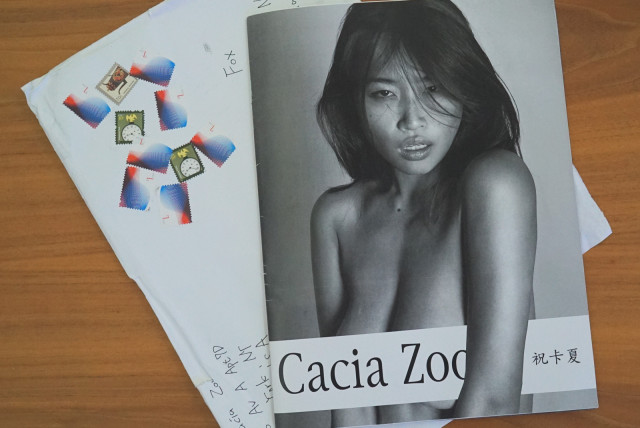 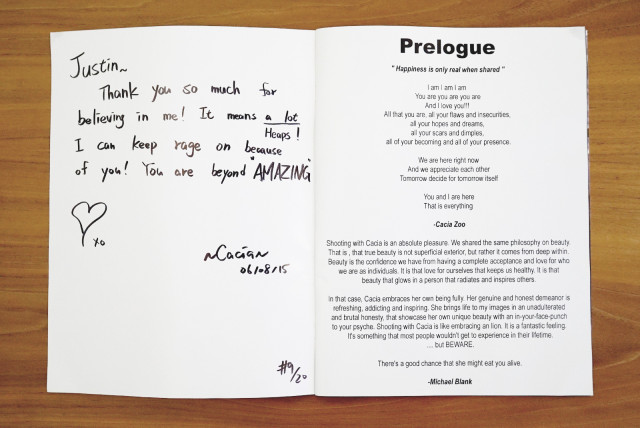 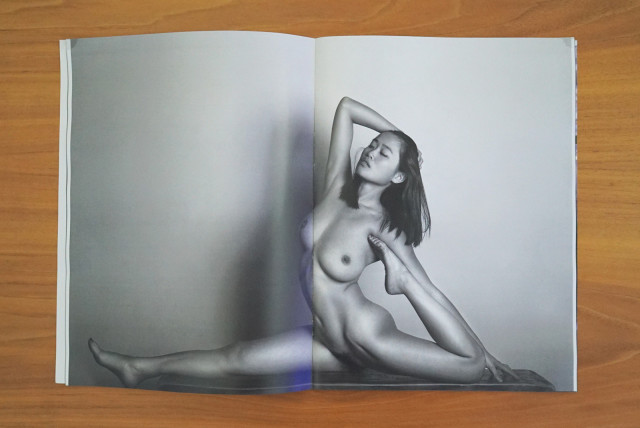 Came home to a parcel in the letterbox from NYC based Artist/Model/Friend Cacia Zoo. It’s a lovely photo book featuring photos by Photographer Michael Blank. I love it! The photos are amazing. Cacia’s amazing!

Posted in Photography | Comments Off on Cacia Zoo Photo Book