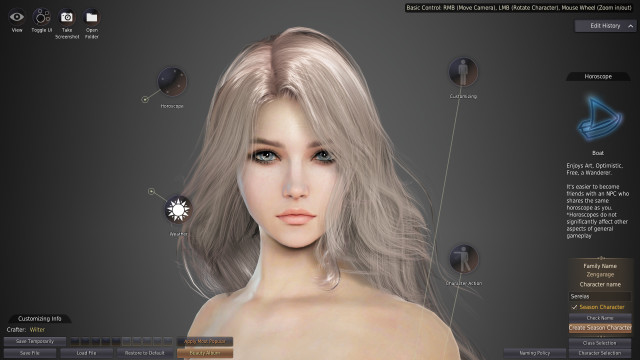 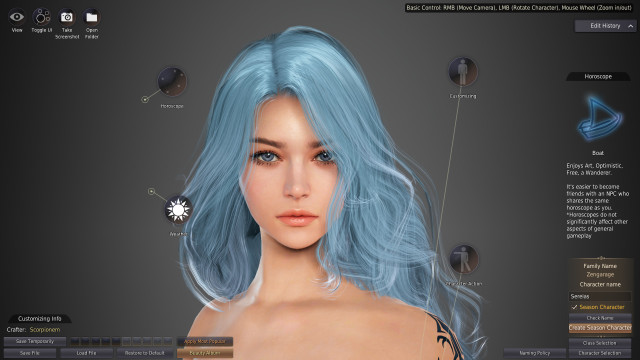 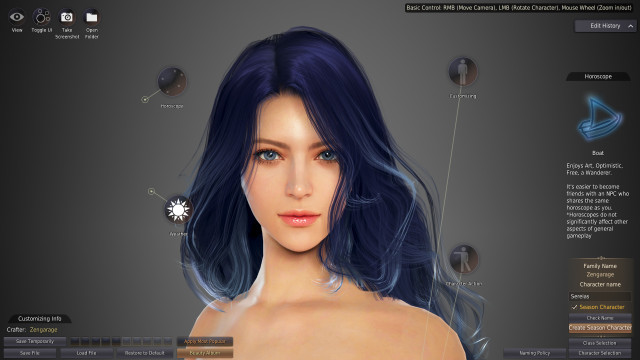 I never got into World of Warcraft (WoW) as it doesn’t have controller support on PC but I’ve heard a lot about it over the years. It released in 2004 and has been the most played MMO ever since, but it seems like they’ve been losing a lot of their most dedicated (by dedicated I mean people who have been playing it since release!) players lately due to a whole plethora of reasons; monetisation, the devs not listening to the community, disappointing expansions and most recently allegations of a toxic work culture and discrimination against women.

The biggest WoW content creators are leaving Wow and now playing Final Fantasy XIV, and they’re loving it. The Japanese devs sure put Blizzard (the WoW devs) to shame when it comes to the passion and work they put into the game and perhaps most refreshing for WoW refugees is to note how much the FFXIV devs value and listen to their community.

I thought it would be a good time to at least try FFXIV as the community is welcoming the influx of new players right now and I figure that would make for a pretty good vibe. I spent a fair bit of time just getting my controller layout sorted before starting my journey (wasn’t easy but I got there), but a few hours in and I’m just really not sure it’s for me. It’s very “cute”, the colour palette is really drab and muddy and most concerning to me the combat is automated/disconnected.

Whilst I haven’t really given it enough of a go, the boys on Discord brought up Black Desert Online, an MMO that I’ve put 2,428 hours into. Initially I was quite pessimistic about encouraging everyone to give it a go as I’ve spent so many hours in the end game of that game exploring all of it’s complex systems and I doubt any of the guys would ever get that far into it (IE: it is not a game for casual players), but since I wasn’t really feeling FFXIV, and the guys were keen to try BDO, I thought why the hell not!

Last night we all created new characters (BDO hands down has the best character creator of any game I’ve ever played!). There are a handful of new characters that I’ve not given a go since I stopped playing, the new player experience has been re-worked too. Enough has changed and I’ve forgotten so much that I felt pretty lost, the guys did too, but after a few hours we all found that we were having fun. IMHO the live action combat just makes BDO stand out over other MMO’s and we’re all keen to jump back on tonight to continue our adventure.

Posted in Games | Comments Off on Black Desert Online

I’ve decided to get the vaccine and this morning went online to book an appointment, turns out every local GP is not taking bookings right now. Going down the entire list none of them are taking bookings at all. One of the closest GP’s isn’t taking bookings for 12 weeks. They’re not making it easy hey?!

Just an update: My actual GP is getting Pfizer at the end of this month. To book an appointment I had to download consent forms (PDF) which I had to print out, fill out, scan back in and email to the medical centre. What if you don’t have a printer, or a scanner though? Again, what the actual fuck is going on with making it so hard to get vaccinated?!

Lucky for me I could screen grab, sign my signature with a mouse and create a multi-page PDF with Photoshop. Forms sent, now I sit tight.

Posted in Drugs | Comments Off on Covid Vaccination

Question: Why is sport prioritised over everything else by the Australian Government?

Lockdown continues and I’ve been doing nothing much more than gaming with the boys.

My neighbours are awesome

Truly blessed to have next door neighbours checking in on me and also that they seem not to mind me playing my guitars up so loud!!! Not sure how they’d feel if I bought a drum kit tho… pushing it?!

Posted in House, Music | Comments Off on My neighbours are awesome

Lockdown has been extended for another week and all I’ve been doing is playing Destiny 2 Solstice of Heroes.

Photoshoot with Viv and Ellie 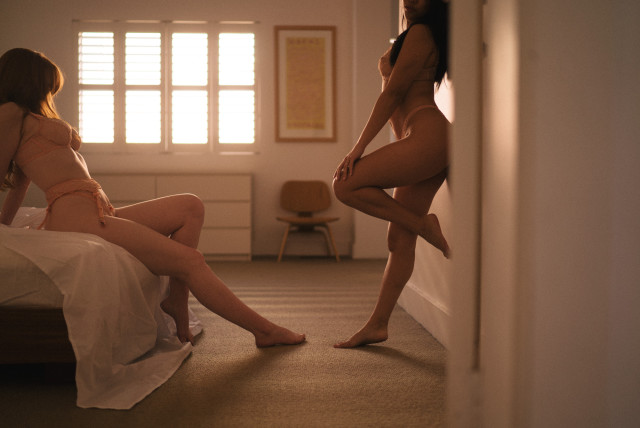 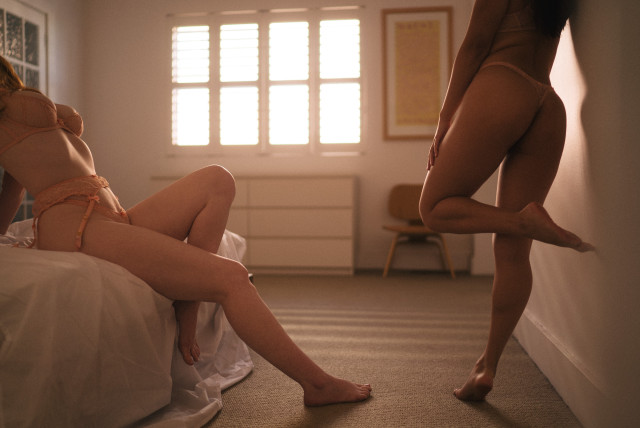 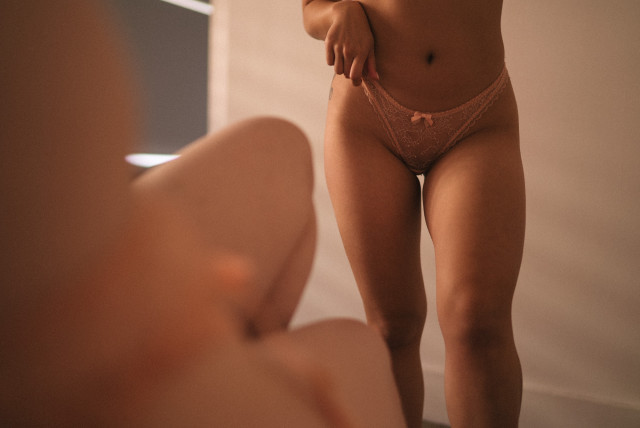 Normally I’d colour correct overly warm/yellow shots but in the spirit of keeping shots raw and “as shot” (and that I like the warm vibes!) I’ve decided to leave these alone. I’ve just started editing this set so look out for the full uncensored set on my Patreon next week.

Posted in Photography | Comments Off on Photoshoot with Viv and Ellie

Viv is moving in, YAY! 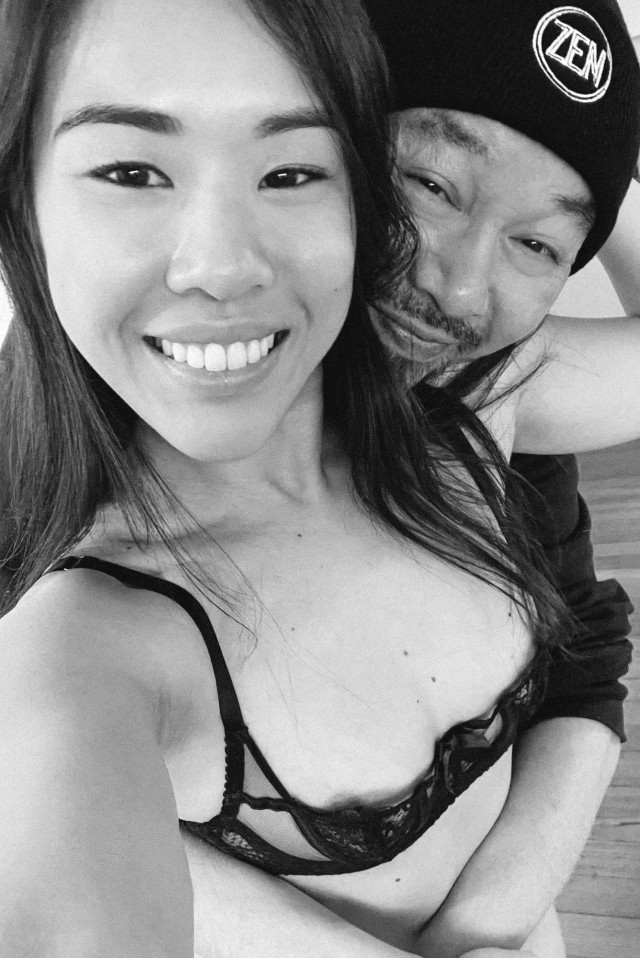 Posted in House | Comments Off on Viv is moving in, YAY!

In this ZEN Podcast I sit down with Jeff Ash from Perth Western Australia.

Jeff was the founder of C-RED Tuning and is now currently re-importing Japanese performance vehicles for his own personal enjoyment and for review on his new YouTube Channel Curated JDM.

Real short one this week! Viv is moving in and my friend Linda is in finals week of Master Chef!