OFIM have put this awesome video together of last weekend’s Fuel 4 Charity car show. More images on their blog: http://ofim.com.au/2013/07/30/fuel-4-charity/

Posted in Cars | Comments Off on Fuel 4 Charity Video

James Blake at the Opera House 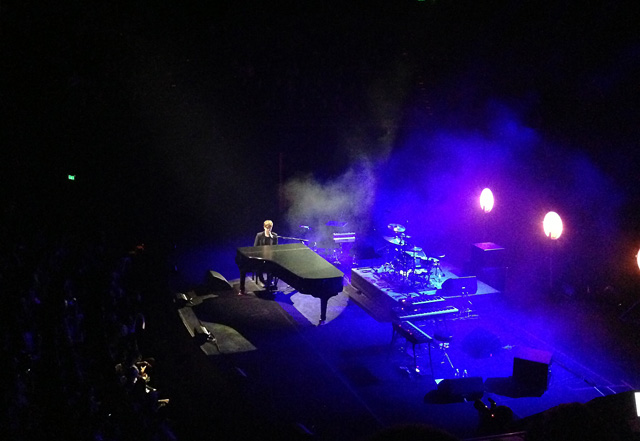 Blake whipped out the grand for the encore.

I saw James Blake perform live at the Opera House last night. I love Retrograde (in contention for song of the year for me), but I hadn’t really heard much more of his other stuff. I knew he was a pretty amazing muso (it’s the long fingers!) so I knew I was in for a treat, that and the fact that I’d never seen a concert at the amazing Opera House before.

Jess got us awesome seats with an amazing view (luckily Blake was on our side of the stage), the sound in the Opera House was bang on and makes me want to see more live acts there. Blake was great too. I’m officially a fan. 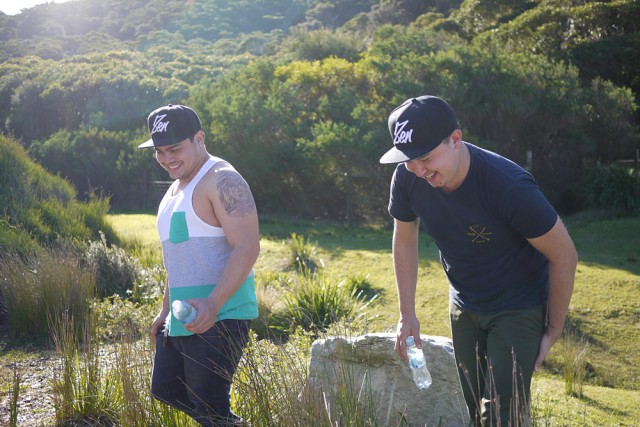 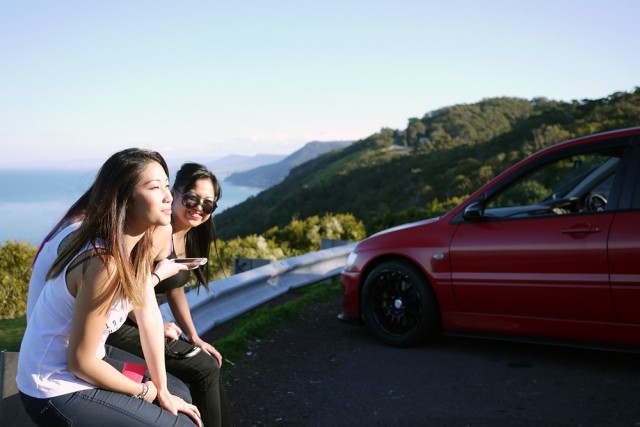 The girls at Stanwell Tops. 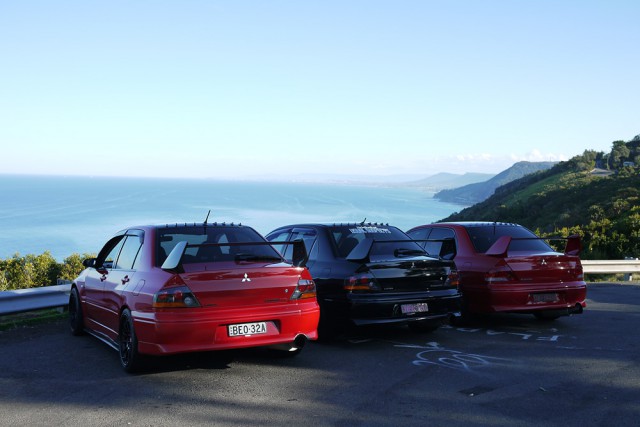 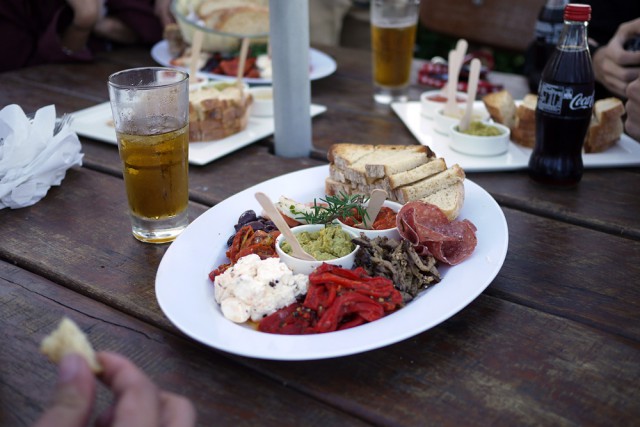 Monday Nasho run #2. This time around we brought Lisa, Theresa and Danie, all 3 amazing girls own just as amazing cars.

Seb and Aleks were snapping shots today, Jason and Jake might have snapped a few too, so expect some awesome pics from them soon.

Posted in Cars, Zen Garage | Comments Off on Nasho Run with Lisa, Theresa and Danie 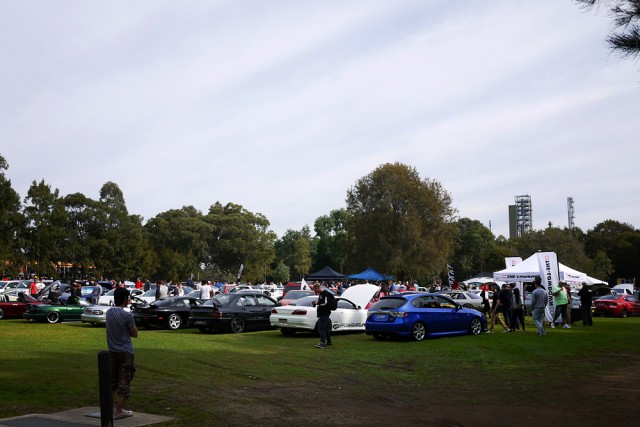 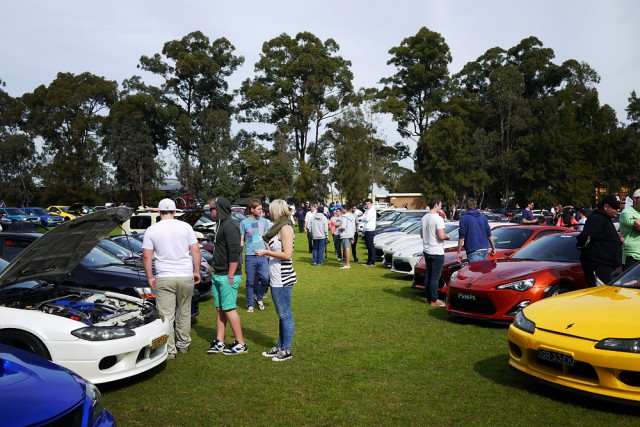 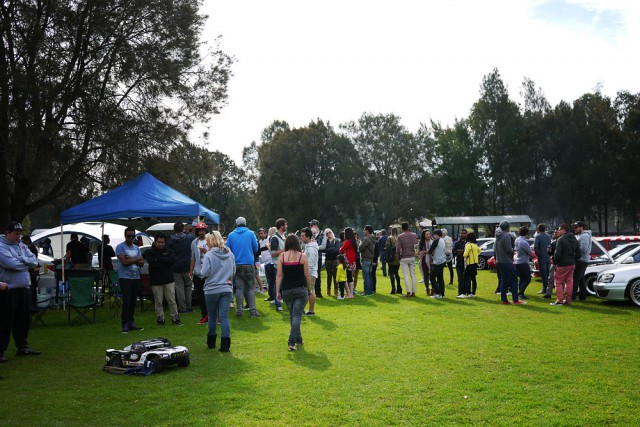 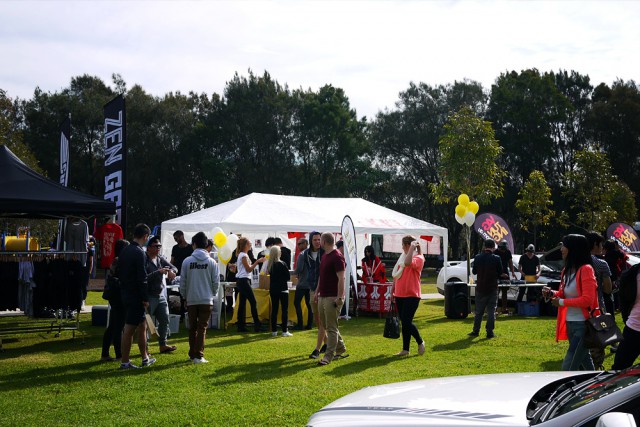 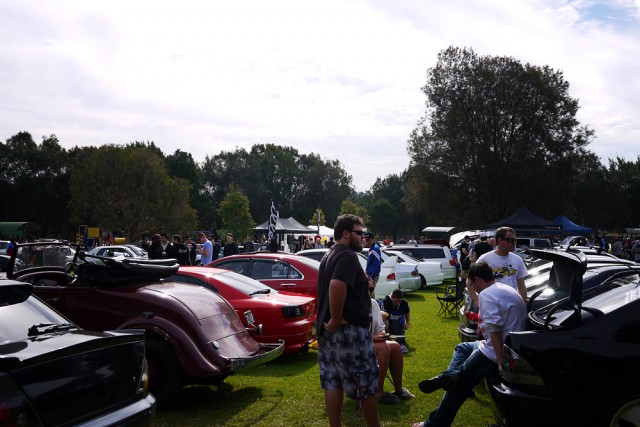 Fuel 4 Charity was a great success (phew!!!!). I’d been stressing about it for weeks. $30 for charity was a bit steep for many of the kids in our community. It was a big ask as most kids still live at home, and being into cars, they’re naturally broke! But the sun was out and thankfully people came out to play.

We raised over $9,000 for charity. Short of the massive $25k dream we initially had, but it’s money raised by individuals in the community without the help of any major corporate sponsors. For that I’m really really proud.

We’d still like to push for $10k so we’ll be raffling off a few goodies this week. Im sure we’ll get there.

Posted in Cars, Zen Garage | Comments Off on Fuel 4 Charity 2013 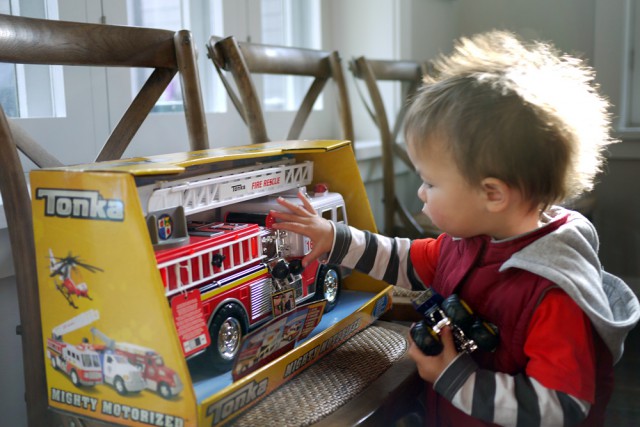 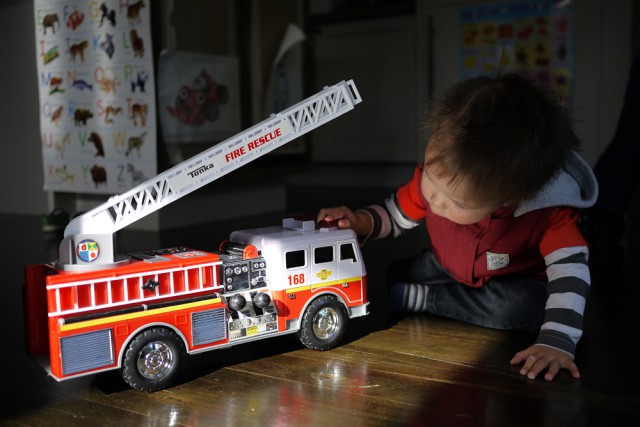 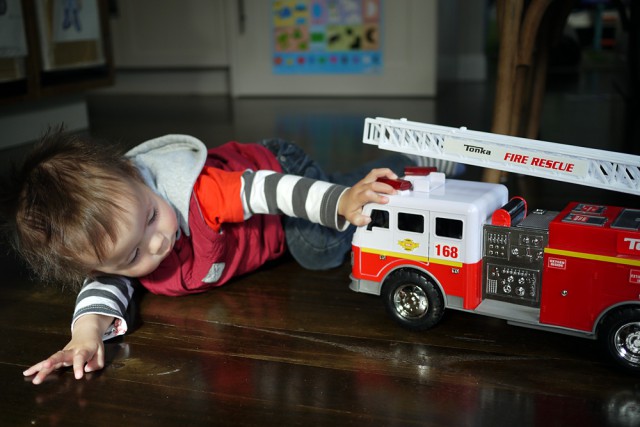 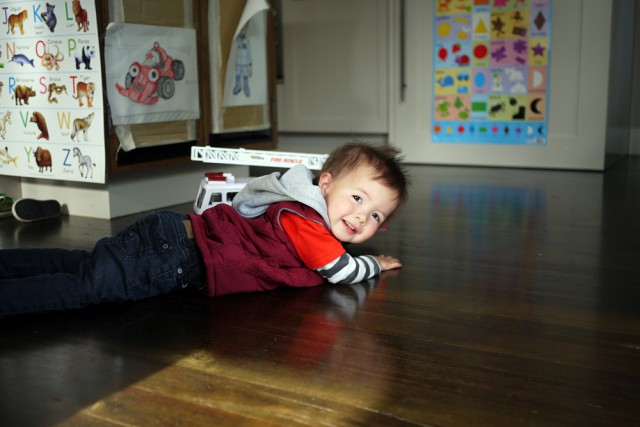 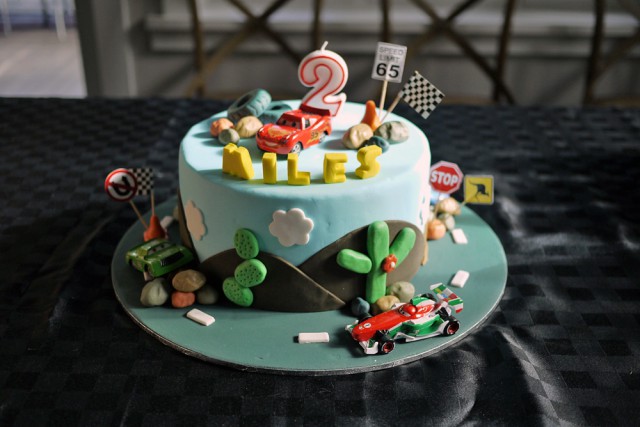 My sister Jamie outdoes herself every time!

Unfortunately Fuel 4 Charity and my nephews 2nd B’day Party clashed. I ended up dropping in to Miles’ party early, then headed off to Fuel 4 Charity afterwards. I got Miles a massive fire truck (it’s almost bigger than him!). He loved it :)

Posted in Uncategorised | Comments Off on Miles’ 2nd B’day Party 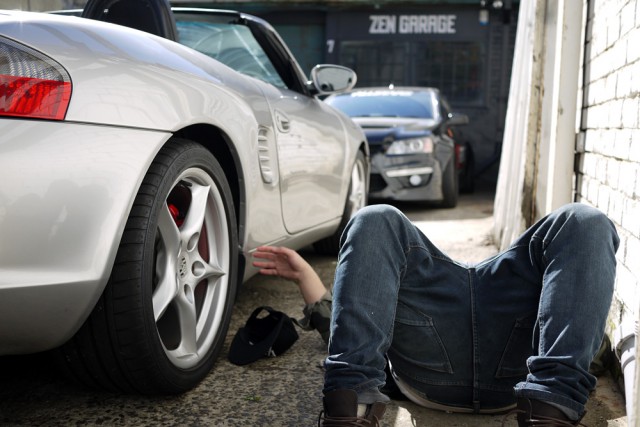 The sun was the hangover cure we needed today at Zen. 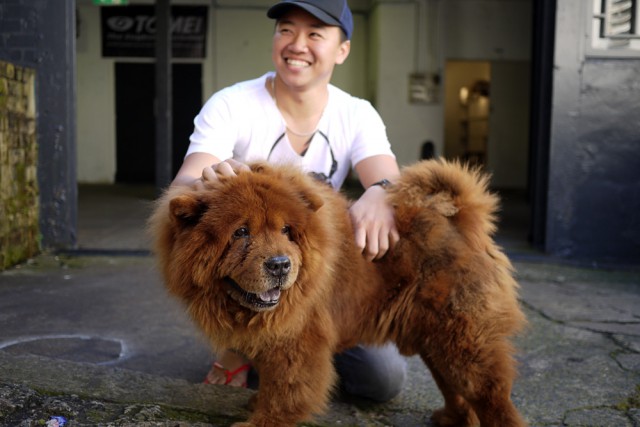 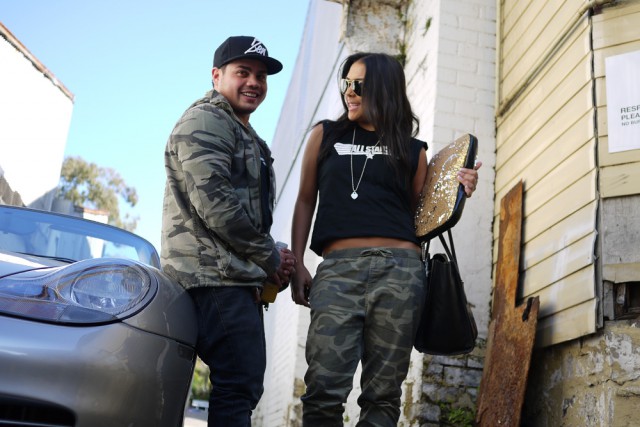 Been meaning to do this for ages. Plasti Dipped my RTA Etoll tags.

Posted in Zen Garage | Comments Off on Zen Saturdays 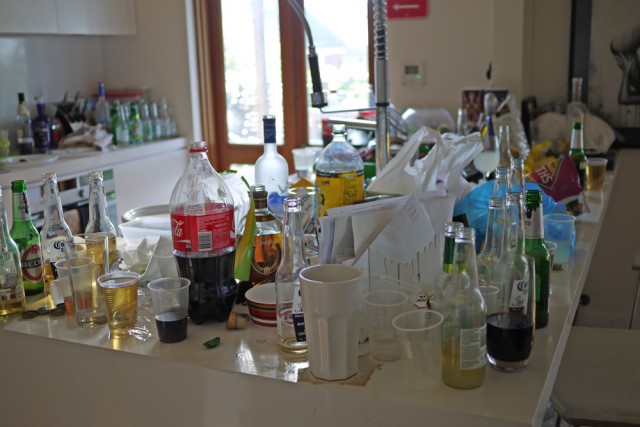 Massive B’day Party for Sergio and Matty last night, not had a big one at my place in a while. Was a wild night, and the house got destroyed, pretty much haha.

Posted in House | Comments Off on Last Night’s Party 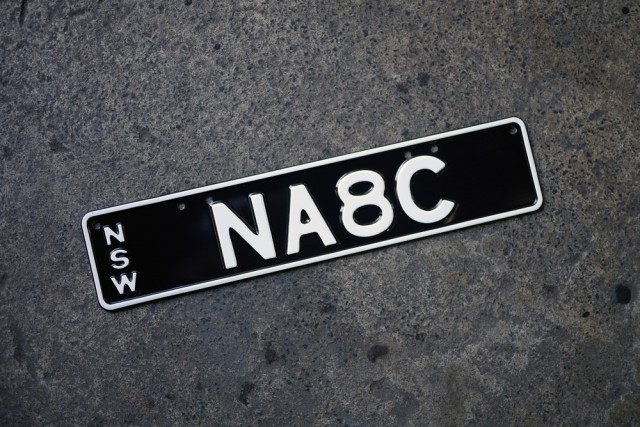 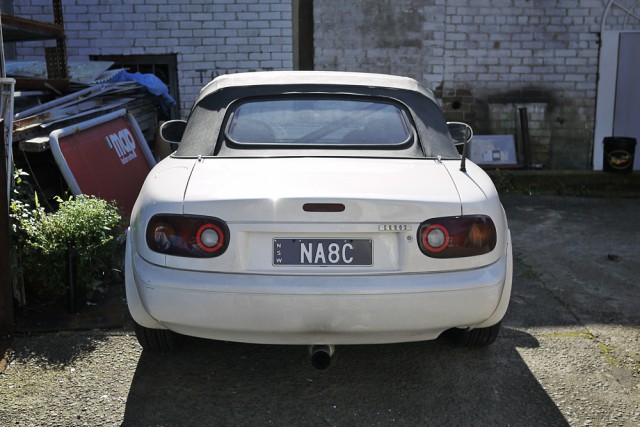 New plates are on! More updates in my build thread on JDMST.

Posted in Cars | Comments Off on NA8C 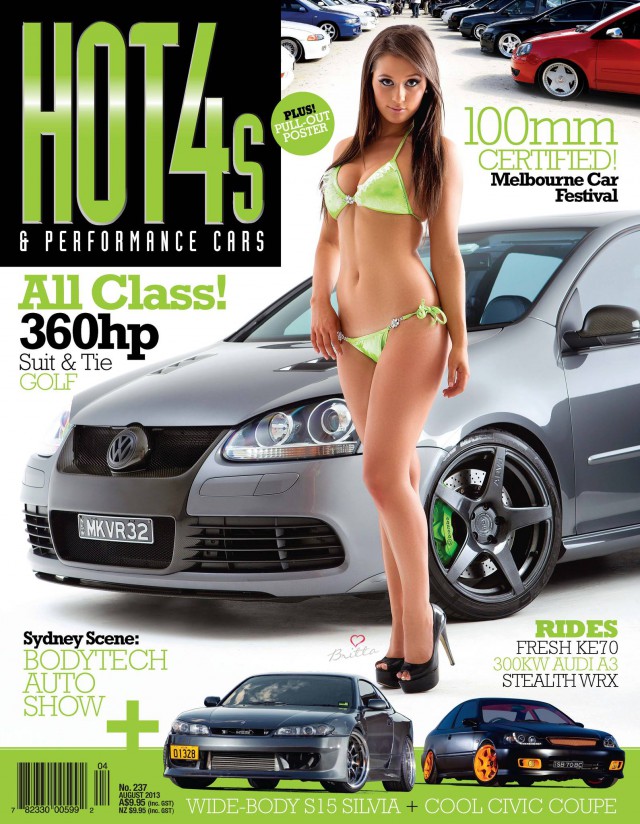 My R32 Golf is on the cover of Hot 4’s Magazine this month! It’s the poster car too! Look out for it at your local newsagent (note to self: buy a copy for Mum!).

Posted in Cars | Comments Off on Hot 4’s 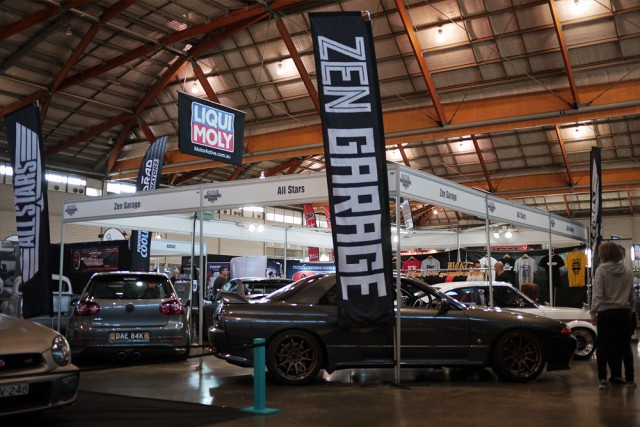 Our massive stand inside The Dome. 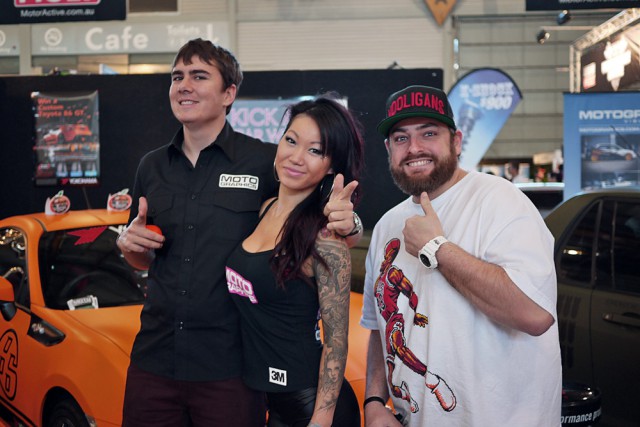 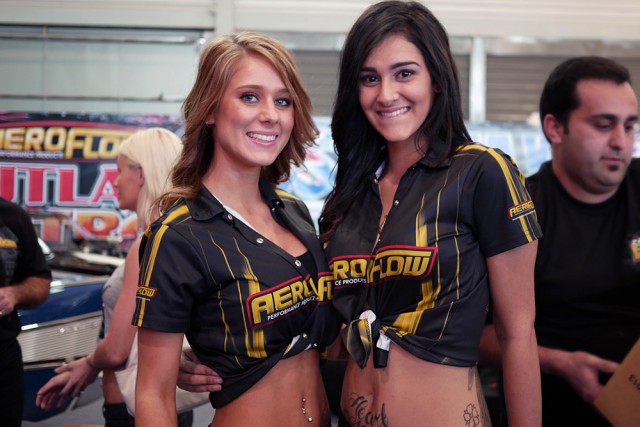 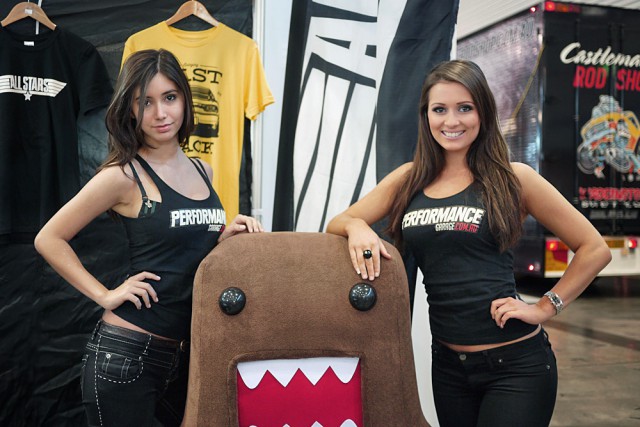 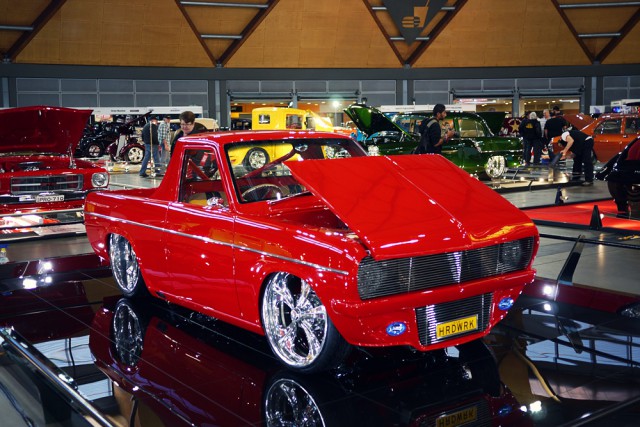 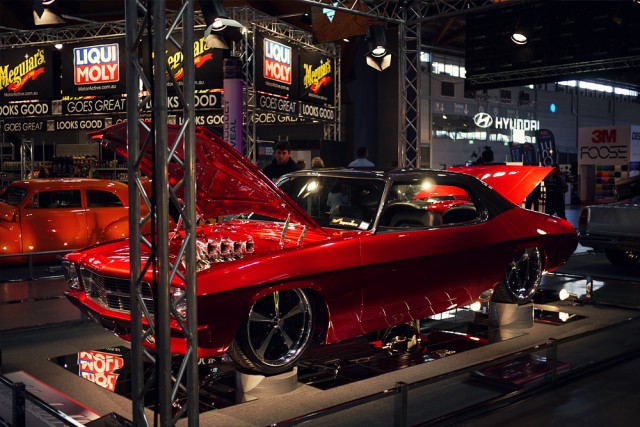 It’s been a massive weekend for the Zen Crew. Friday morning we were at Olympic Park to set up our massive Zen Stand inside Motorex. Friday night the show opened and from there we ran our stand through to Sunday afternoon. We also ran All Stars Real Street Blvd. outside the show on Saturday.

My photos are up on Zen Garage. Friday setup pictures, Saturday pictures and Sunday pics!

Posted in Cars, Zen Garage | Comments Off on Motorex 2013