You get me Closer to God 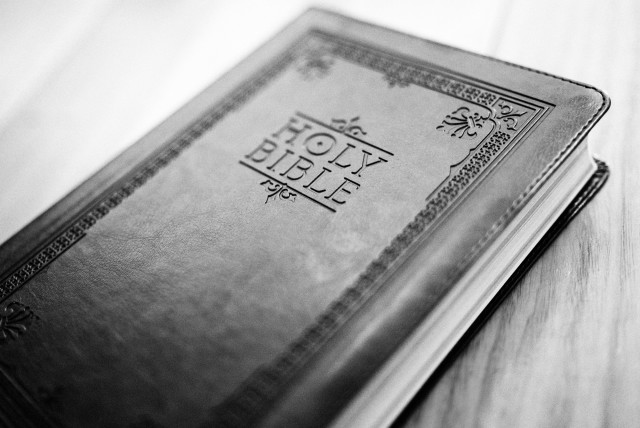 Suicide is not for me

As I expected, pushing away friends wasn’t so hard. In the end all I have is mum. Mum is the only human being I truly like on this planet and it hasn’t been easy for her to hear that even my love for her isn’t enough to make me want to stick around.

I’ve spent the past few months trying to convince my mum that suicide would be the best thing for me, it’s obviously been hard for her to hear this come out during my psychiatrist sessions.

Suicide isn’t easy but fuck me dead I wish it was.

I live by the rocks at Maroubra Beach, the thought of jumping off those rocks has been pretty romantic to me, but the one night I tried to walk over there I got as far as the end of my street before I felt some sort of force field that made me turn around. No amount of research makes it easier either; they’ve taken out most of the shit in sleeping pills now to prevent people killing themselves, even gassing myself in my GT-R wasn’t a sure and safe solution.

I’ve recently had a few divine interventions. I speak to my Dad in the way one would speak to God, and my father has given me so much strength, much like how God, or faith could be seen as giving a follower a lot of strength. I had a strong man of Christian faith pray for me recently, his prayer was to let God show me signs in the next week to prove to me that he exists. The sign happened too, it was so fucking undeniably a sign, but I still question God. Can’t help it.

I haven’t slept in my bed, or for longer than a 4hr block for a good part of the year. I shower once a week, twice at most. I brush my teeth only when I need to see people. I realise the hole I’ve gotten myself into is massive, but doing things like cleaning out my wardrobe has been working for me lately. I’m still gaming a lot but I’m playing an MMORPG (Black Desert Online) which involves a whole lot of AFK activities, which lets me take breaks and do other shit I need to do. I’ve realised I’m a hoarder too, so badly that I have one of 3 rooms in the house so full of junk I can’t even open the door. I’m on 2 types of meds which I’m still trying to dial in. I’ve cut down on the weed but I want to cut it out completely (rehab is on the cards if I fail a cold turkey attempt later this year). I’m seeing someone, she’s also a divine intervention, she’s hard on me, but that’s a good thing. I’m hard on her and that’s fucked, but I’m trying.