Posted in Photography, Zen Garage | Comments Off on ZEN HOODIE 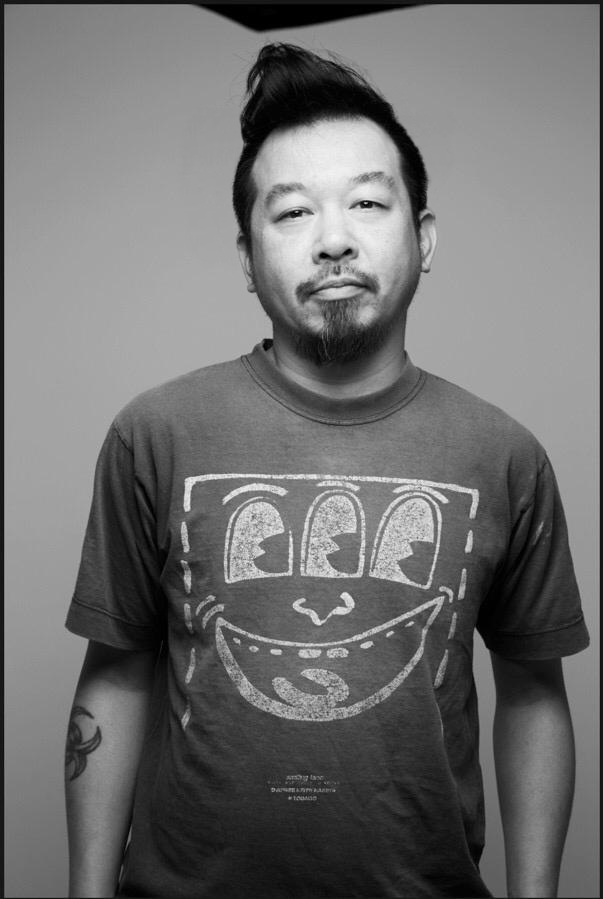 I really miss doing podcasts, so I absolutely jumped at the opportunity to be on Leslie’s Hustle & Flow podcast and it was a blast!

We talk about life, and stuff!!! Check it out in the links below (let me know what you think!). PS: If you enjoyed it, please share it with your friends!

Posted in Podcast | Comments Off on The Hustle & Flow Podcast 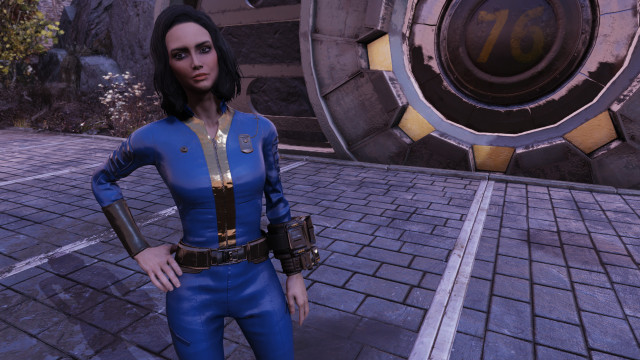 I was a massive fan of Fallout 4 (check out my previous Fallout posts here). I fell in love with the world and the characters and I put a lot of hours into that game. I modded the hell out of my game too (being able to modify a game was new to me, it still blows my mind). I even bought and played all previous Fallout games too (yes New Vegas was amazing).

When Fallout 76 launched late 2018 it received a LOT of negative press. One of the things I loved about Fallout 4 the most was the NPC’s and to find out that Fallout 76 wasn’t going to have NPC’s really put the nail in the coffin for me. Fast forward to 2020 and Bethesda has introduced NPC’s to Fallout 76. The game was available for purchase on Steam, discounted too, so I pulled the trigger.

My initial thoughts: I felt like I was playing Fallout 4 again. Same graphics, same janky gun play (coming from Destiny 2 the gun play in Fallout was never going to be great). I instantly missed the theme song from Fallout 4 when launching the game, but the radio still works, and that awesome Fallout 4 vibe of being alone and playing the radio whilst roaming the map was still there.

I started doing the NPC questline and before I knew it I was hooked. So hooked that I stopped playing Destiny 2 all-together and Fallout 76 is now my main game. Within a few weeks I got 2 characters to the level 50+ end game, and both builds are worlds apart. One a bloodied stealth sniper, the other a full health melee build. And speaking of builds, the new perk system is awesome (so too the mutations) and working on a min maxed build to suit my playstyle has been a really rewarding process.

The community is pretty active too, and I’ve spent a lot of time watching great guides on YouTube and checking out other people’s builds on Reddit.

A few days ago I decided to subscribe to a 1 month trial of Fallout 1st. A service which grants Fallout 76 players some pretty huge benefits like currency to spend in the shop, an unlimited junk stash box, the ranger outfit from Fallout New Vegas (this is really why I paid up tbh!) and even a private server. I’ve just managed to influence a few of the boys to also buy the game and we’ve just started playing as a crew on a private server.

Gamer for life? Maybe. Sometimes I game hard, sometimes not at all, but I always feel a little guilty for gaming too much when I do. Either way, right now I’ve got the bug, that’s for sure!

Posted in Games | Comments Off on Fallout 76