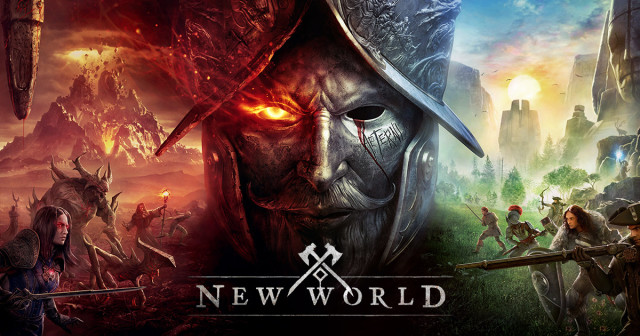 Like many gamers out there I’m hungrier than ever to get into a new MMO. New World is a new MMO made by Amazon (yes, that Amazon). I didn’t take part in any of the beta’s but I’ve watched a lot of videos over the past few months and whilst I didn’t exactly like what I saw I still thought I’d at least give it a go.

I only put 2 hours into New World before requesting a refund and I’m well aware that 2 hours isn’t anywhere near enough time to review an MMO so I decided against leaving a negative review on Steam, but I did feel the need to rant!

I thought the intro cinematic was good, levelling and progression felt right and the UI looks and works well. Character movement both looks and feels quite clunky to me though. Not being able to have the freedom to head in any direction I wanted to (IE: at times being on a track/path that I could not steer off of) and having enemies spawn in front of me from nowhere, and not being able to smash up wooden crates in the world (non-destructable objects) just broke immersion.

Then there’s the combat.

I chose to level up a hatchet which gave me health on kills which meant I didn’t have to eat, or dodge. All I did was mash the one button over and over again. The lack of complexity in combat blows my mind, especially coming from Black Desert Online where over time I’ve developed the muscle memory to perform 10+ skills via various button combinations.

After putting in 2 hours I had to ask myself whether or not I was having fun. I checked out the in-game store and saw some really ugly armour skins that I wouldn’t even wear even if they dropped for free in the game. At that point I exited to desktop in order to request a refund.

Ultimately New World feels like the end result of a massive company making an MMO by reading the MMO for dummies handbook. Nothing at all inspiring, nothing innovative, the game doesn’t bring anything at all new to the MMO genre. There are games with arguably much better character creators, graphics and combat, three things I value when looking for a game to put thousands of hours into.

PS: New World is the 2nd most played game on Steam right now. I’m 100% sure the number of concurrent players will fall off drastically in 3 weeks from now but the fact that so many gamers out there are hungry for a new MMO makes me happy.

PPS: I am not at all hating on the game (it’s just not for me) and I’m 100% totally happy for people who are having a lot of fun in New World. I totally understand that no one asked me for my thoughts and how defensive people can get over the things they love be it cats vs dogs, front wheel drive vs rear wheel drive, Macs vs PC’s etc. so downvotes and any hate I get from voicing my opinions would not at all be surprising, but just be aware that I’m all for “each to their own” and just to reiterate; I’m more than happy, and a little jealous, of those who are having a lot of fun playing New World.

PPPS: I’ve thought that the most fun that I could possibly have out of playing New World would be to play as a troll. IE: To go out of my way to make the game less fun for other players. New World will allow you to skin a bear that someone else has killed, or to hang around low level areas and kill (in PVP) low level players. The idea has crossed my mind, and I do think a LOT of this kind of thing is going on in the game right now and in a sad way, it could be really fun… but it’s not me.

On the side I’m playing Final Fantasy XIV. I 100% understand what this game is trying to do. It’s a Japanese thing. A feel good, good human being thing. They make it so you absolutely hate a character/an enemy, then once you kill that enemy you learn about their background, and you get to sympathise with them, to feel bad for them/their journey. The game tries to make you see the good in everyone. Culturally I respect that and I’m happy so many people are into a game which encourages people to think the same in real life (as opposed to say Amazon/New World being all about territory domination and ruling over others).

Posted in Games | Comments Off on New World

I got a message from a long time follower that suggested I had given up on life. Here’s my response. 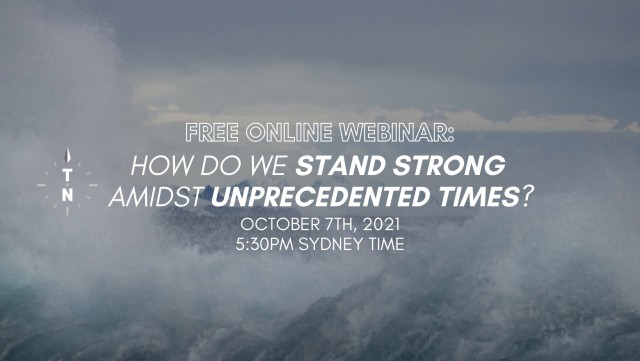 I reconnected with Leslie, an old friend from the car scene when I was coming out of depression a few years back. I learned that he too had been through tough times with cancer. We had a great catch up and shared stories. Mine of my fall and climb out of depression, his of his diagnoses and fight with cancer, overcoming it and quitting his corporate job to start something new.

Leslie and his good mate (and outstanding human being) Shaun have been there for me when I needed guidance. They’re now helping others to help themselves.

Together they run True North and soon they’ll be running a free webinar on how to better navigate these turbulent times.

Posted in Uncategorised | Comments Off on True North

They’ve taken away everything we do in life that keeps us sane. Lockdown has got to end! 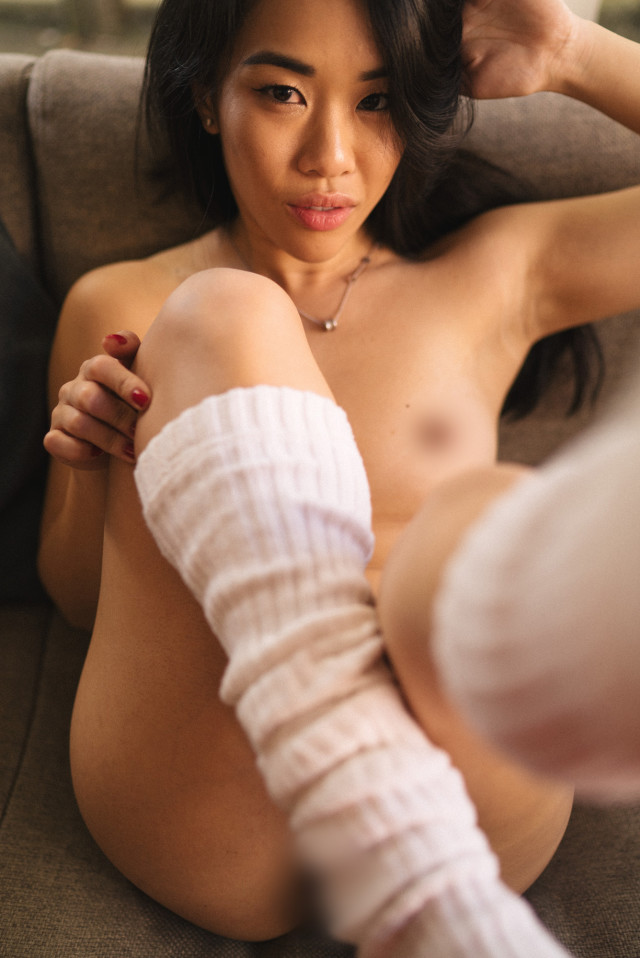 The full photo set is now live on my Patreon (thanking all my Patrons for the support!): https://www.patreon.com/justinfoxphoto

Posted in Photography | Comments Off on Viv in Legwarmers