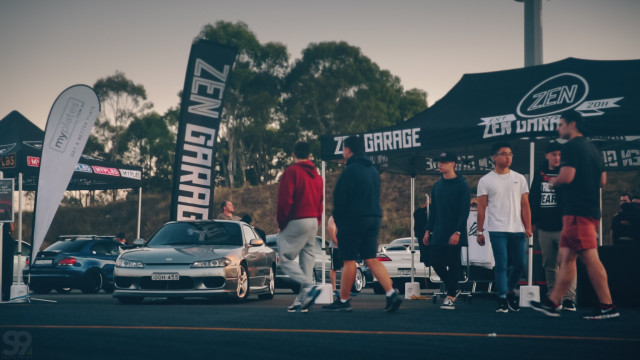 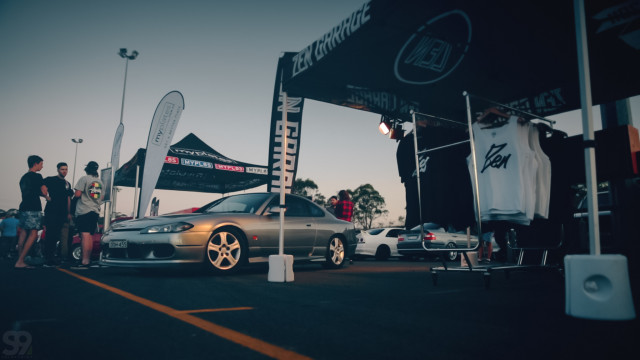 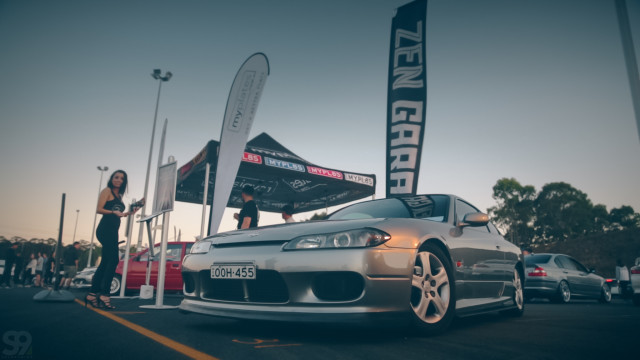 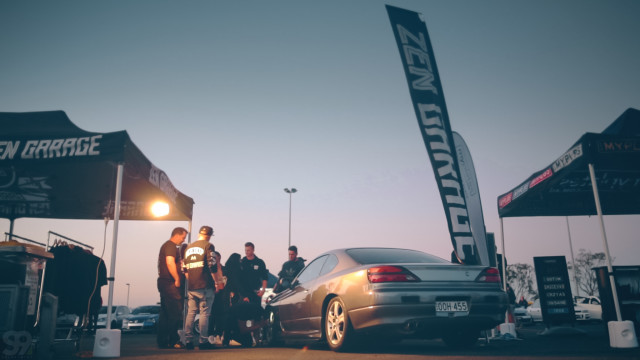 Engine feels strong and car feels super solid. The tiny Nardi doesn’t feel right so we’ll most likely swap that out. There’s only one little annoying rattle inside the cabin coming from the light in the headliner, pretty impressive considering the age of the car. Car is in desperate need of a wheel alignment though, and it’s slammed too, so we’ll raise it up a little ASAP.

The above shots are screen grabs from a short video Ved is putting together of the car at EOMM​ last night. The build kicks off soon! Stay tuned for updates! 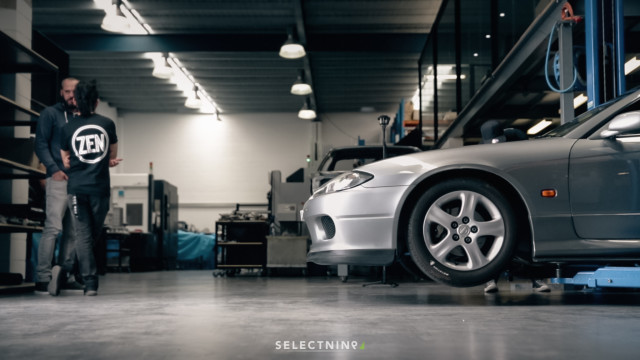 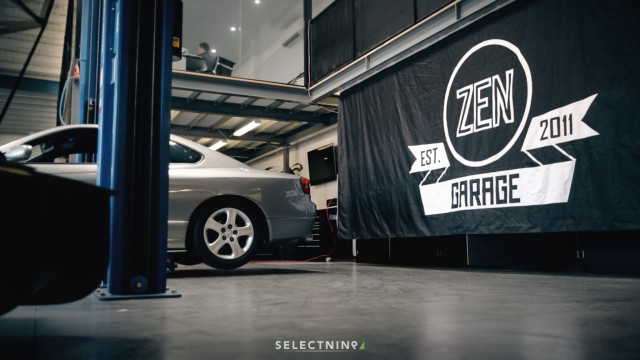 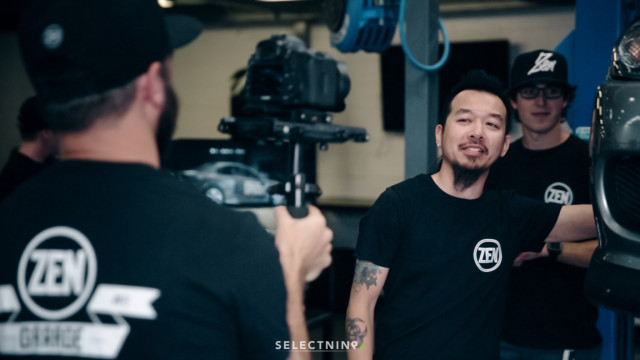 Yesterday I spent the day at Hypertune who kindly loaned us (Zen and EA Games) their sexy workshop to film an intro movie for the Need for Speed x Zen Garage S15 Build.

I’m not too bad with speaking to a person on camera, but speaking directly to a camera screwed me over and I kept stuffing up my lines! I had Zen Racer Adam Burgess on hand to help out with the speaking parts though, he saved the day!

EA brought a copy of the game along, a US version fresh in plastic wrapping! We opened it, shoved it in the PlayStation. We made a bee-line through to the stickers to see if the Zen logos are in the final game, and fuck yeah! They’re in the game! So pumped. So psyched!

The NFSZEN S15 will make an appearance at tonight’s EOMM, from there I’ll be driving it home. The project doesn’t officially kick off until next month, but for us, it starts now!

Photos by Selectnine (have so many more I want to post but will refrain for now in case I get into trouble!).

Is this real life? 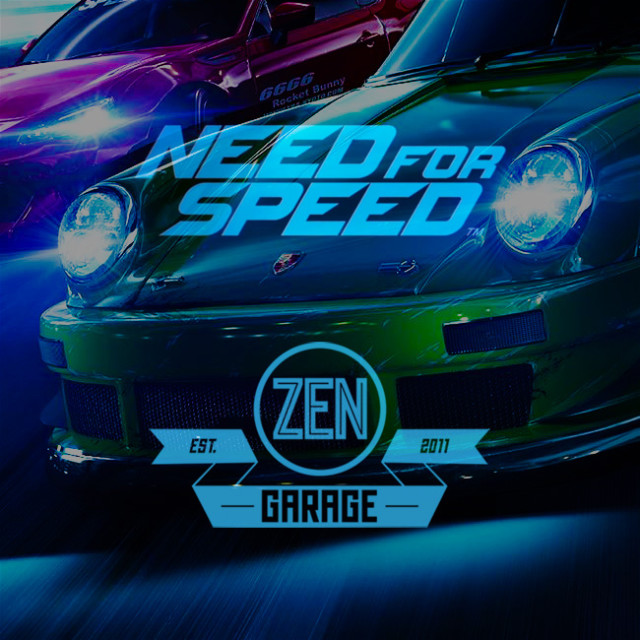 I’ve been pinching myself a fair bit lately. Being paid to build a car, not just for anyone… but for Need for Speed. For reals?! Yup, for reals!!!

It’s going to be an intense project that will span the next 5 weeks. I’m sure we’ll run into issues along the way but with the support of the amazing crew I will have involved in this build I’m 100% sure we’re going to kill it and have heaps of fun in the process.

Posted in Cars, Zen Garage | Comments Off on Is this real life? 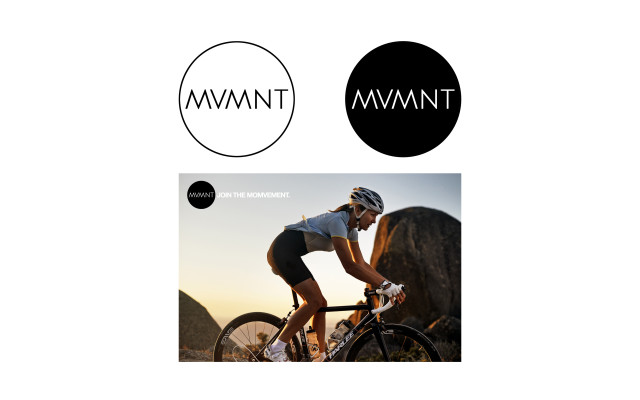 I say no to most commercial work these days but sometimes you just can’t say no! This is a branding design I’m just finishing up for a new women’s cycling label in the UK. The concept was to avoid the typical cliche women’s cycling aesthetic (soft fonts, pinks, purples, flowers and pretty things). Client is happy. I’m happy! 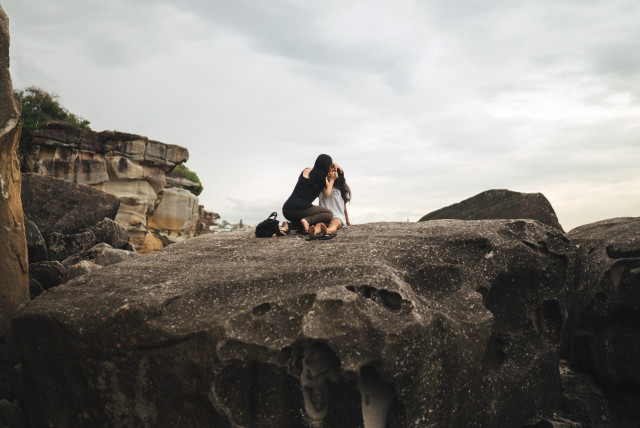 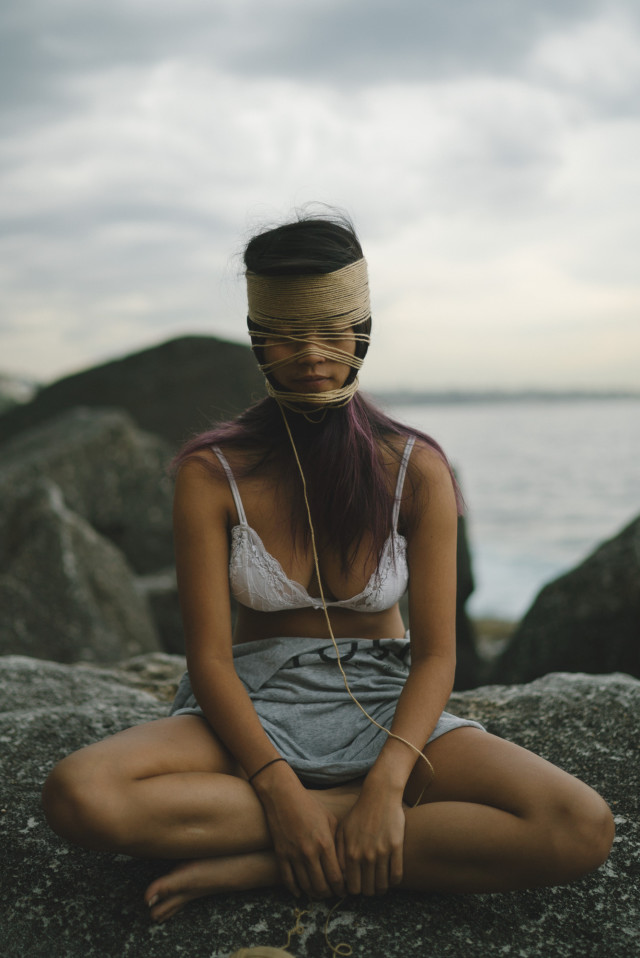 Ved, Krysti, Cordy and I were hanging out yesterday and Krysti needed to shoot Cordy for one of her Art School assignments so I took them down to my new secret spot. I’ve finally found a way down to the rocks at low tide around Maroubra. It’s been in front of my eyes all along! Can’t wait to do a shoot now, some of what I’ve found looks so spectacular!

Posted in Photography | Comments Off on Adventure Time 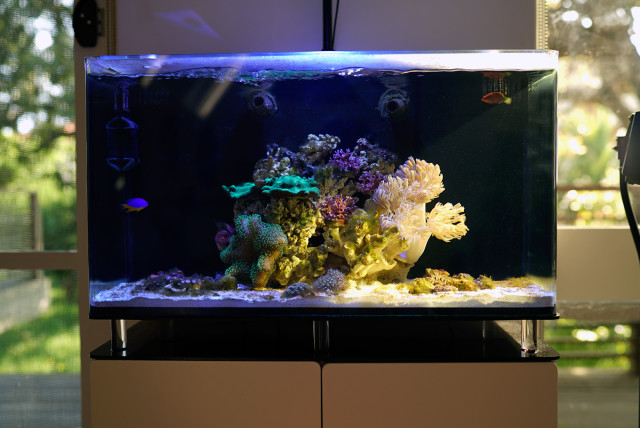 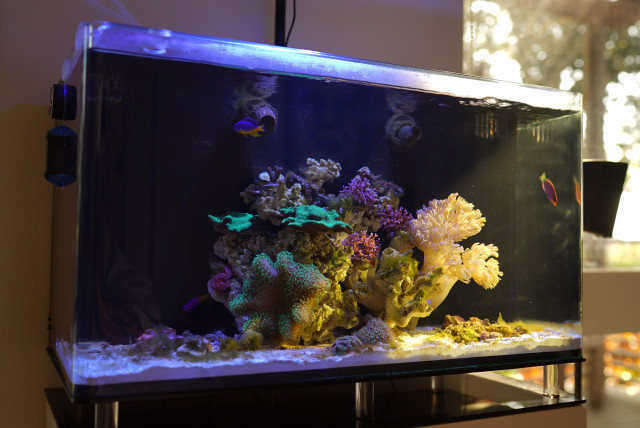 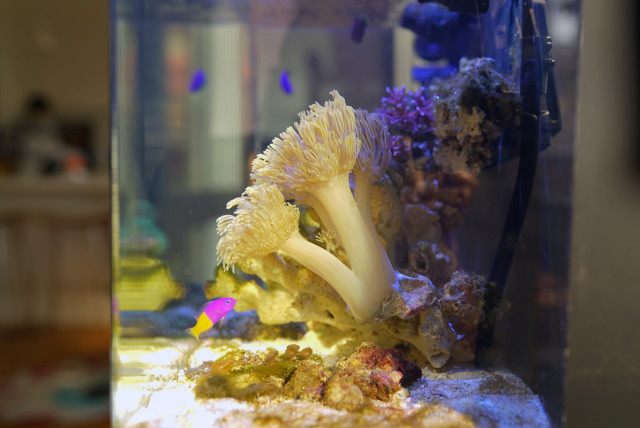 Morning on the reef!

The Nuvo 16 is cycled and I’m currently dealing with the uglies (algae issues) but it’s getting cleaner by the day and I’ve somehow managed to get 3 of the most aggressive little fish that I’ve always wanted to live together in the one tank! Now for more corals!

Posted in Pets | Comments Off on Nuvo 16 Update 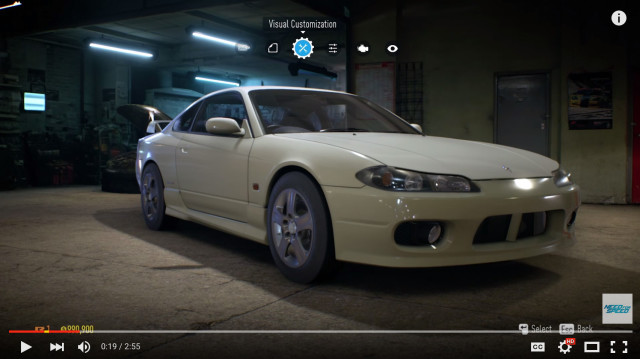 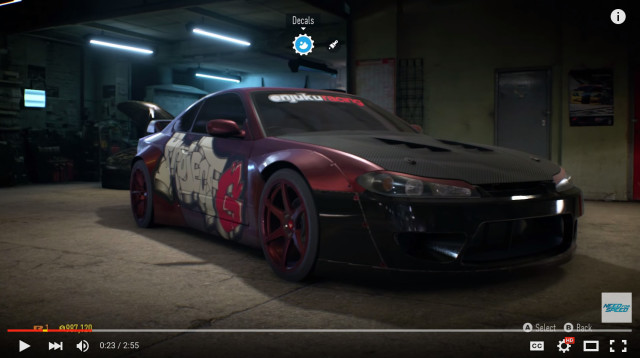 It’s all happening! World Time Attack Challenge (WTAC) was awesome last weekend (it was a blur to be honest!). I felt post WTAC depression on the Sunday and Monday, but Tuesday had me in a spin as EA Games dropped me a line to confirm action on a project for Need for Speed!

As of yesterday, it’s all go! Zen Garage has been given the go ahead to build an S15 for Need for Speed! Pinching myself. Is this real life?!

The hunt for a clean body (stock if possible) S15 start today! Updates as they come! 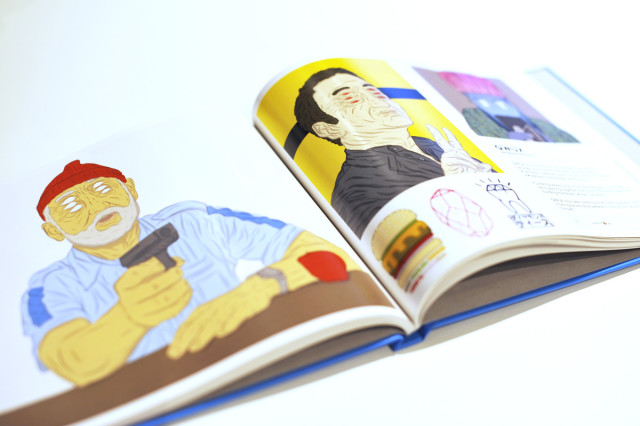 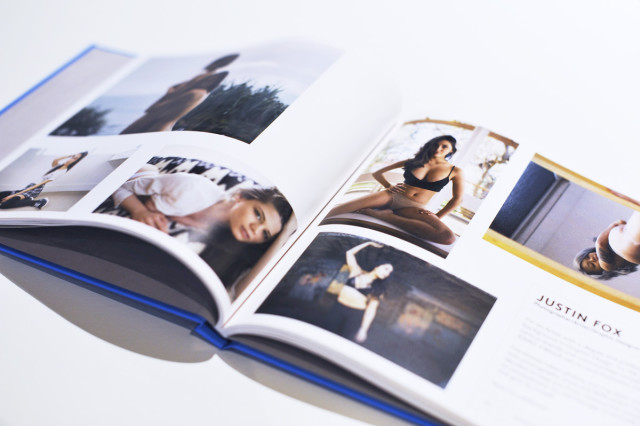 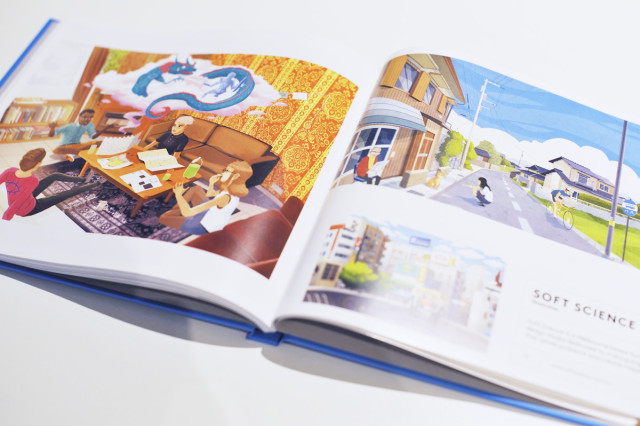 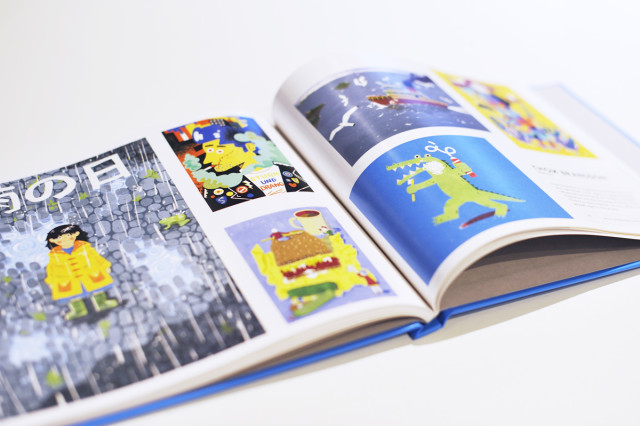 Something I’ve been working on for the past few months that many might not know about; before JDM Style Tuning there was Australian Infront, a not-for-profit design community I founded in 1999.

This year we’re making a book with Blurb Books which lifts talent from our FOLIO section on our web site. The book is being printed by Blurb as we speak, and will be distributed to Studios Australia wide giving the creatives featured in the book a lot of potential future work!

Keep an eye out for updates!

Posted in Design | Comments Off on Sneek Peek: FOLIO 2015

I hate memes (they’re cheap and nasty IMHO, you won’t find me posting them up on my FB Pages in order to get a bigger following or more likes!), but I don’t mind them so much when they feature my GT-R LOL!

Posted in Cars | Comments Off on Spotted: Memes 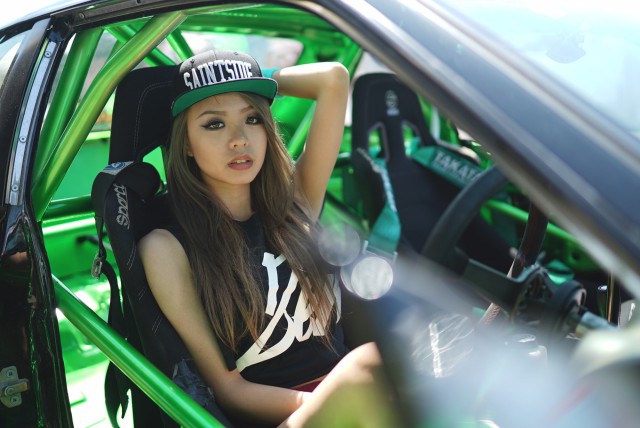 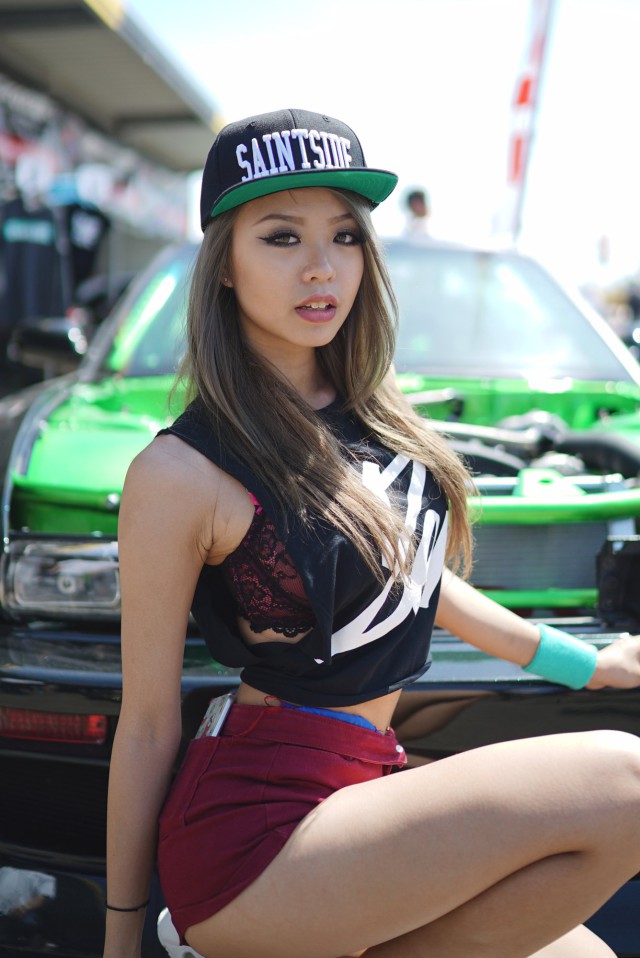 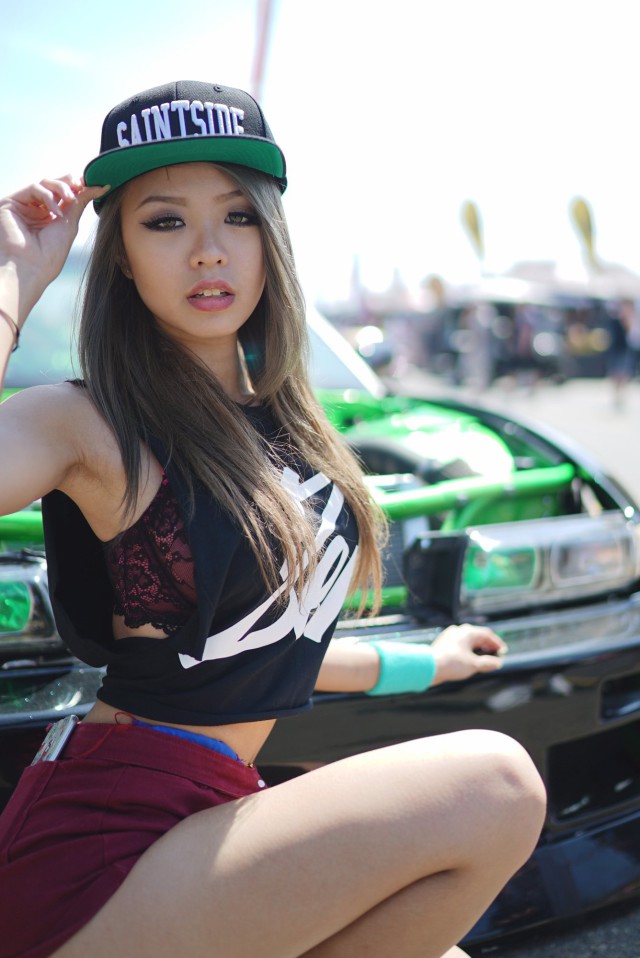 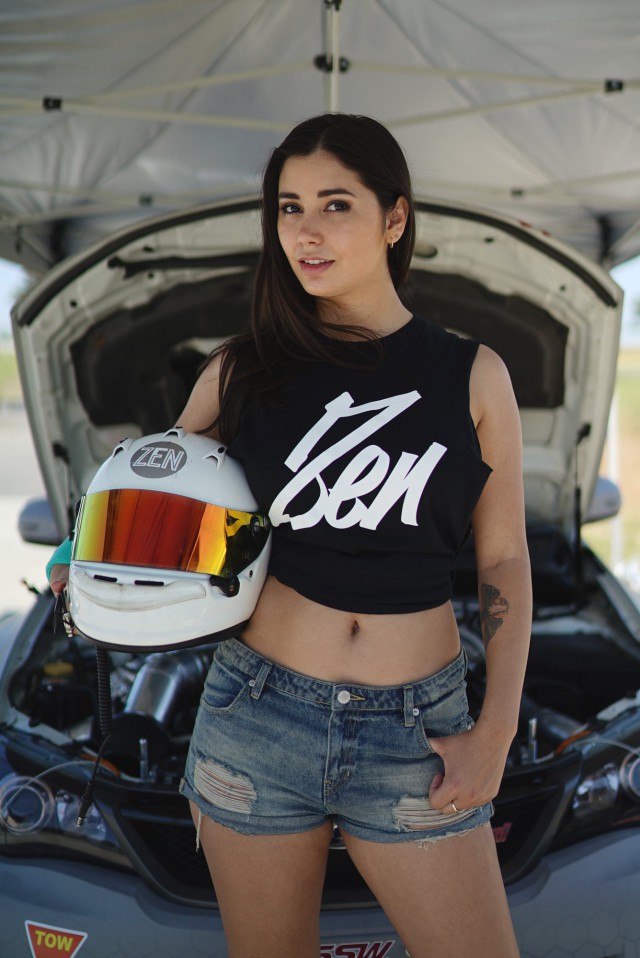 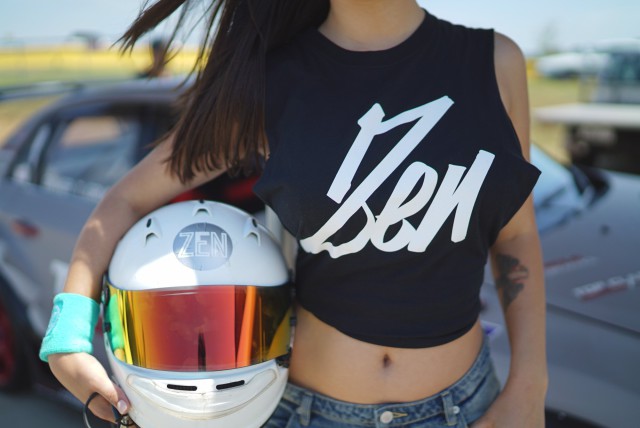 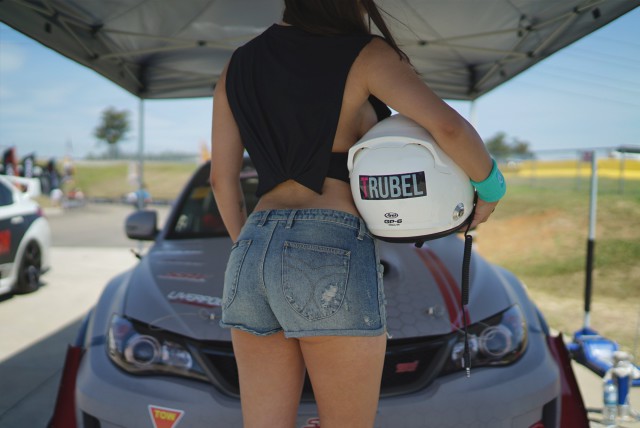 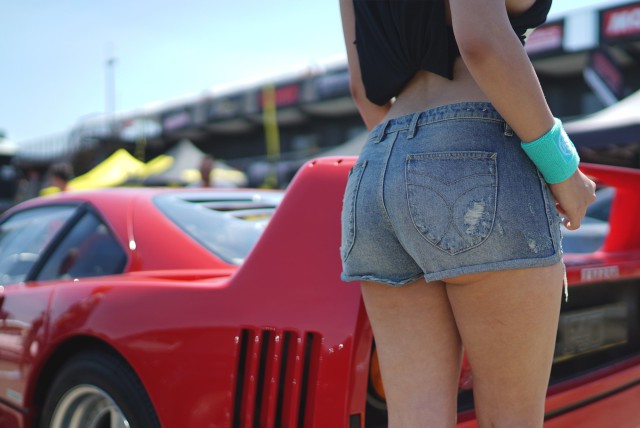 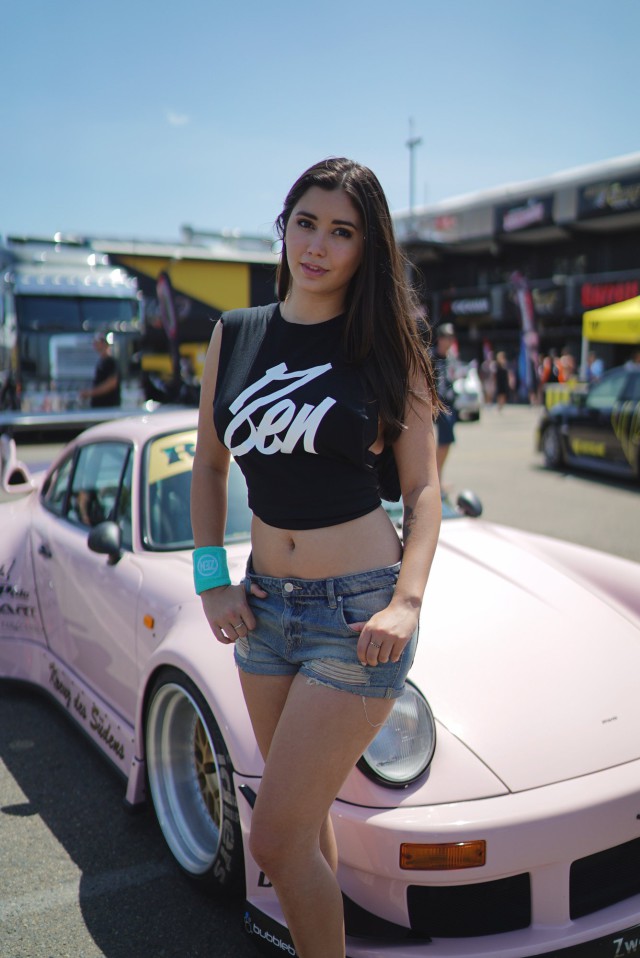 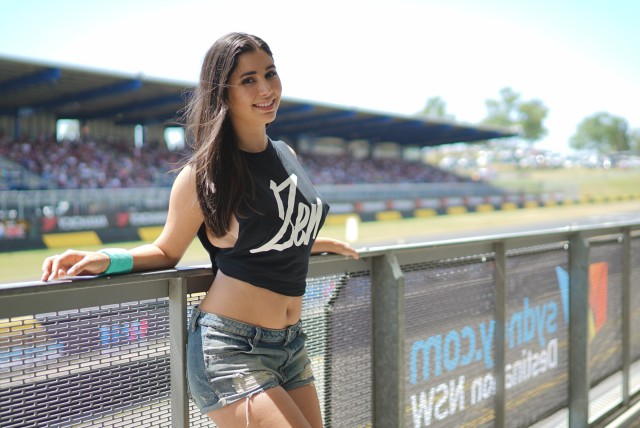 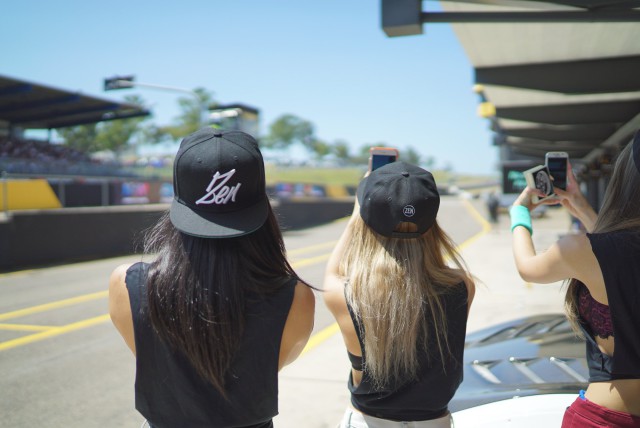 The Zen Babes had a huge influence on my WTAC experience this year. I had Melanie, Amanda, Maza and Emily hired for the day to represent Zen, take photos with people and walk around handing out stickers too. I ended up having more fun shooting the girls than cars (which I find very hard to shoot!).

Great day out, caught up with lots of faces I only see once a year (WTAC is our DEFQON!). I can’t wait to do it all over again next year!