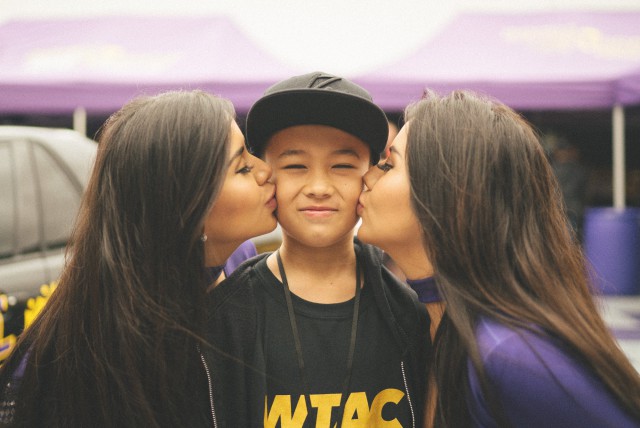 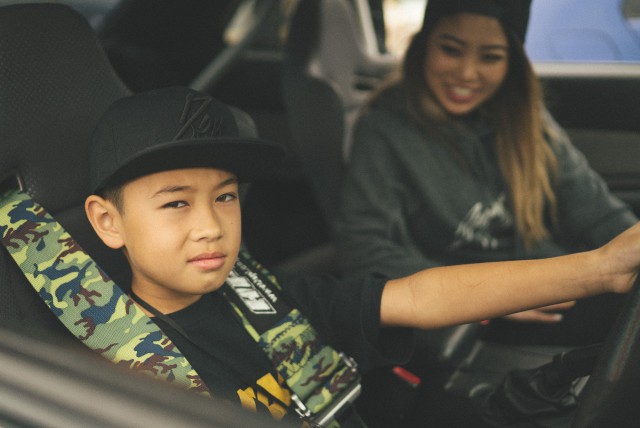 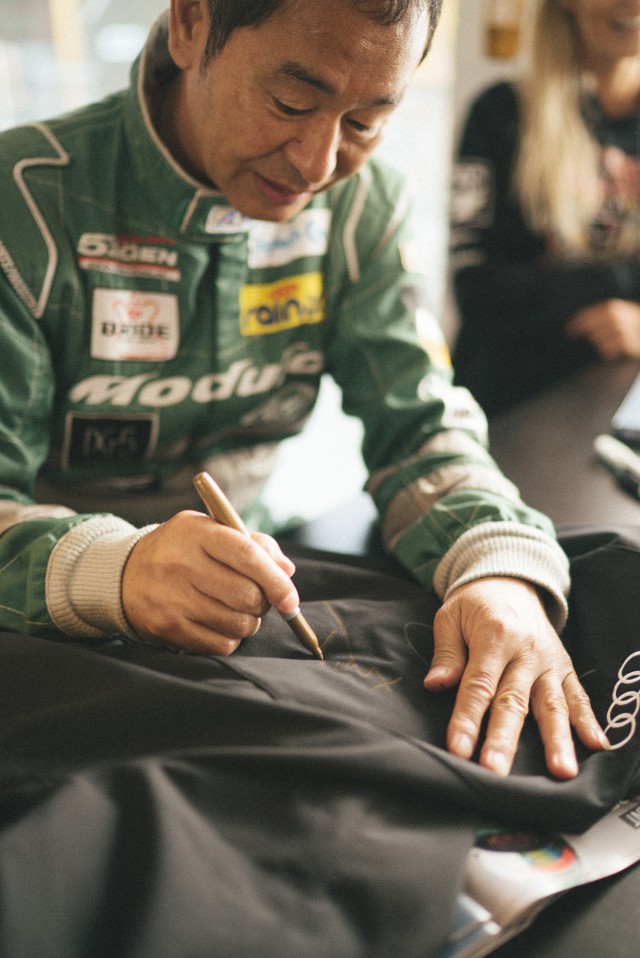 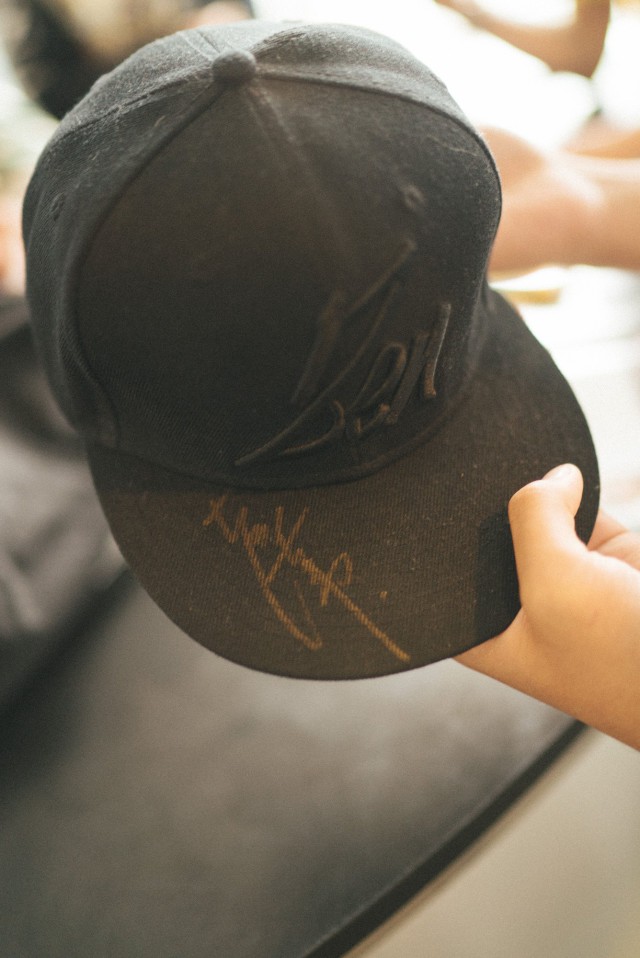 Posted in Cars, Zen Garage | Comments Off on WTAC 2017 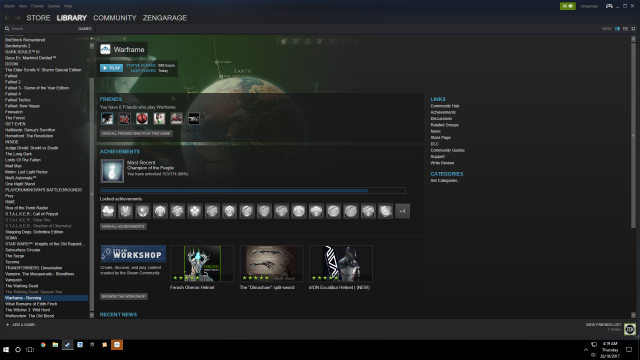 Posted in Games | Comments Off on 888

Just a few post WTAC thoughts: I had a lot of people come up and ask me how ZEN is going, and I found myself repeating myself throughout the day, and refining the story as the weekend played out, so I thought I’d share.

EOMM shook me up a little. I’ve spent 10+ years fighting for a carpark for us car guys to hang in, we finally get it but within a year the kids have ruined it for themselves. Truth is the guys who were fighting along side me have moved on in life, had kids, etc IE: they’re not the guys rocking up to the meets today, and the guys at the meets have little to no idea about the past.

The disconnect is real.

I’ve done a lot for various communities, focused outward a lot but lately I’ve been spending time on me, focusing inwards, and realising that I might not have the energy to do both ZEN, and me at the same time.

I’m working on family relations with a councillor, and I’m also working on getting over the guilt of doing less in life. Producing less, and just doing what I want to do for me (right now, family and gaming!).

I’ve also started to think about putting my house on the market. When you’re complaining about your council rates being so high you’ve got to realise they’re that high because your property is worth way more than when you bought it 10 years ago. I’m 42 now and whilst I might have blown all my profit if I sold the house too young, I’m sure I’ll be fine now.

Back on the topic of ZEN.

It’s gotten to the point where I almost despise the customers who are buying our goods now because it’s 5 cents cheaper at $39.95 not $40. I know we have the potential to be in General Pants Co. but it’s not the go.

Going forwards I need to go backwards; When I meet someone like-minded, someone I click with, someone who gets it. It makes sense for them to like me, for me to like them, so if I GIFT them a ZEN hat, it feels right. There’s a lot in this. I want ZEN to be free for those who get it. I’ve just got to figure it out, but thanks to all who asked at WTAC, you guys are the best sounding boards/mirrors ever and have helped me to get all the above out. Much appreciated! 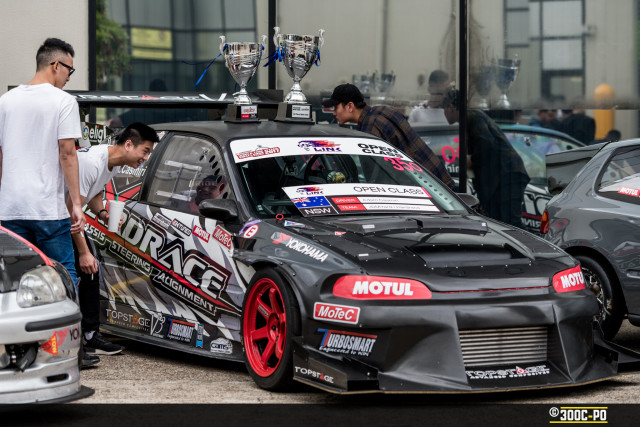 So surreal, so unreal, so… lost for words. My mates at JDMyard have won WTAC again!

I was done at 5PM on Sat at WTAC, as usual, no idea how the guys managed to muster the energy to hold a meet after the win, but damn! What a way to celebrate!

Sam Law was there (when is he not?!) to capture the vibe. Full feature on ZEN BLOG: http://www.zengarage.com.au/2017/10/the-chronicles-x-jdmyard-megameet/

Posted in Cars | Comments Off on JDMyard, WTAC winners… AGAIN! 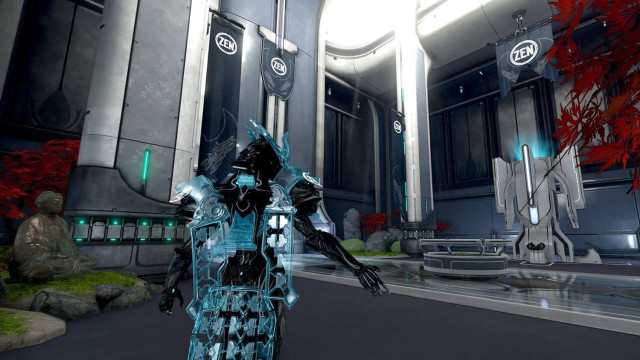 I was just as excited about the huge Warframe Plains of Eidolon update as WTAC (LOL!). I ended up spending all day on the plains yesterday and I love it. Must get all my WTAC photos up ASAP though, there’s some hilarious shots on the card which I cant wait to share!

PS: The Warframe girls will be in Melbourne end of this month. I’ve grabbed a ticket to meet them (at a bar which is rad), but whether I commit and book a flight or not we’ll see.

Posted in Games | Comments Off on ZEN DOJO

717 hours into Warframe and I’ve finally got every single currently available frame in the game. It’s probably not how you’re meant to play the game, but it’s truly a game that lets you play how you like and I felt like going all Pokémon on Warframe’s ass.

It’s been a really fun journey, constantly progressing, and having new frames to rank up along the way has made for a never dull, always experimenting and fairly painless grinding/farming experience until Vauban Prime, my last frame which required more materials than anything else in the game.

The journey doesn’t end here though, of-course! Plains of Eidolon comes out this week, a huge game update, and with it soon, a new frame (and many more to come!).

Posted in Games | Comments Off on Collecting Warframes like Pokémon – Gotta Catch ‘Em All!