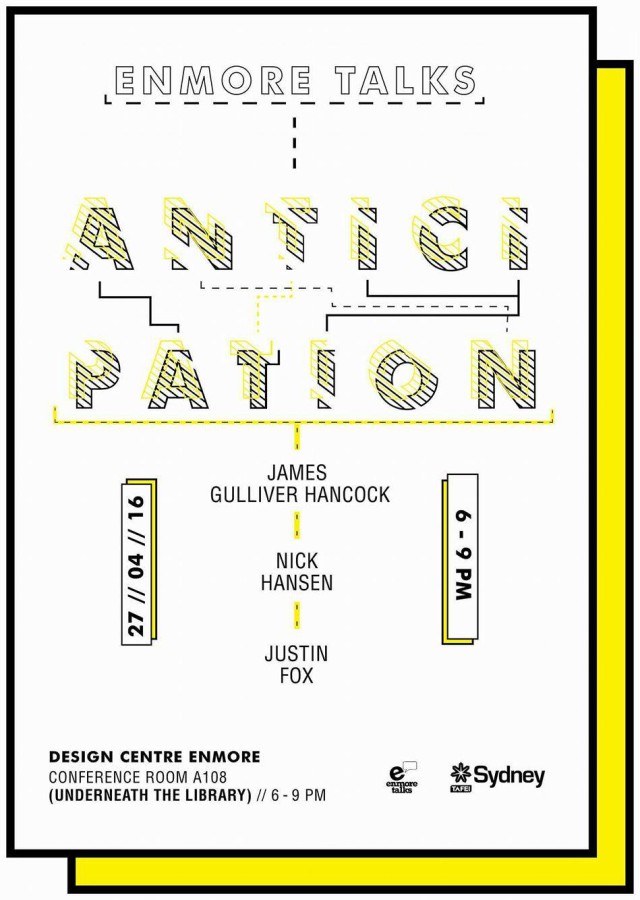 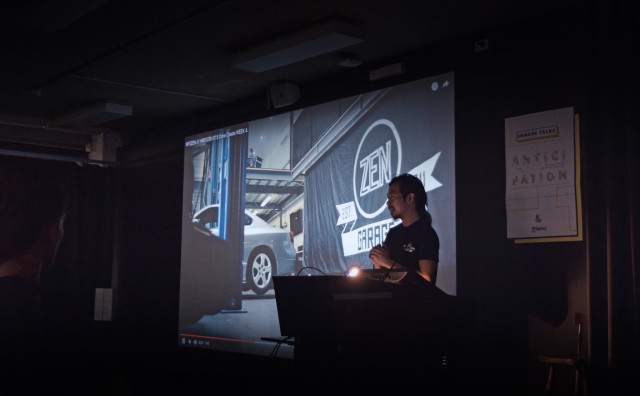 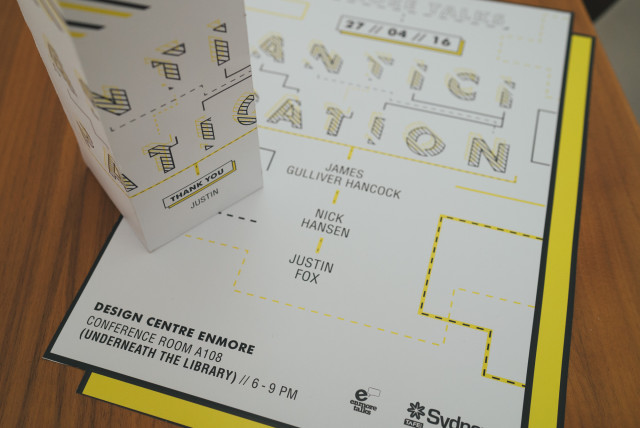 I stole a poster on the way out, and scored a bottle of wine (love the custom box!).

I was invited to speak at the Design Centre Enmore last night. Was a super fun little gig, always unreal to connect with the students. 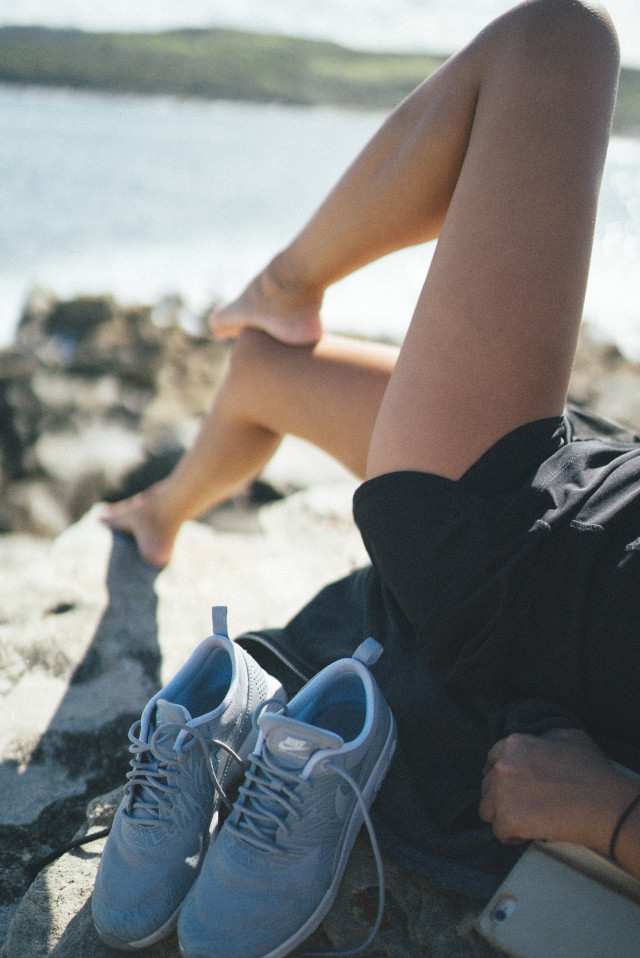 Posted in Uncategorised | Comments Off on Nature Walks

I’ve been playing The Division for the past 3 weeks solid. At first on Playstation (zengarageau) where I grinded to level 30, and for the past 2 weeks on PC with Ved (as Enki_333). I’ve now surpassed my Playstation character on the PC, and amazingly I’m using an Xbox controller on the PC setup which Ved’s lent me. I’m a die-hard mouse and keyboard first person shooter guy, but it looks like I’ve managed to somehow move with the times! I surprise myself!

So the game, it’s not all I hoped it would be, but there are a couple of things about it that have really surprised me; one thing is proximity chat in the Dark Zone. Basically, when you’re close to someone, or a group of people, you an hear each other talk. Simple, but this blew my mind and now when I’m running past people I’m communicating with them, saying G’Day, or yelling sorry if I’ve accidentally shot them during a cross battle. What’s more amazing is having a stranger befriend you, kill enemies with you, loot with you then turn around and shoot you down to steal everything you’ve looted. It’s real and it’s vicious out there!

Add to this a quite complicated, adjustable and layered character building system in which no 2 characters in The Division universe are likely to ever be the exactly same and you have one pretty amazing game.

So yeah. I’ve dropped the ball on life, LOL! Sorry (but not sorry!) to all the people I need to catch up with and all the things I have to do. I’ll be back in the real world soon!

Photoshoot with Natasha and Ally 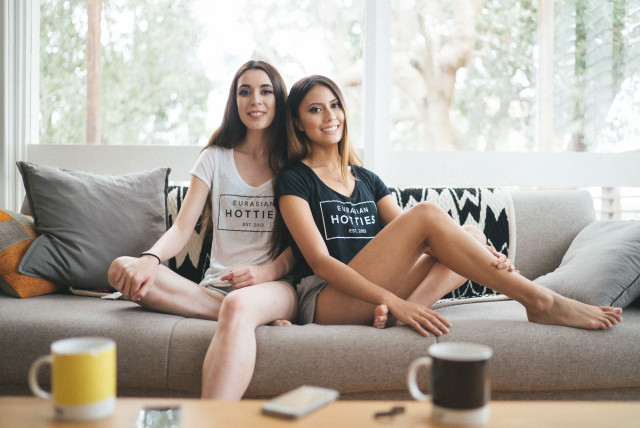 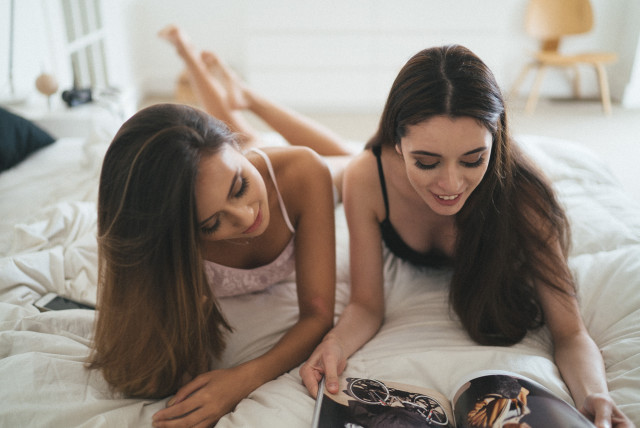 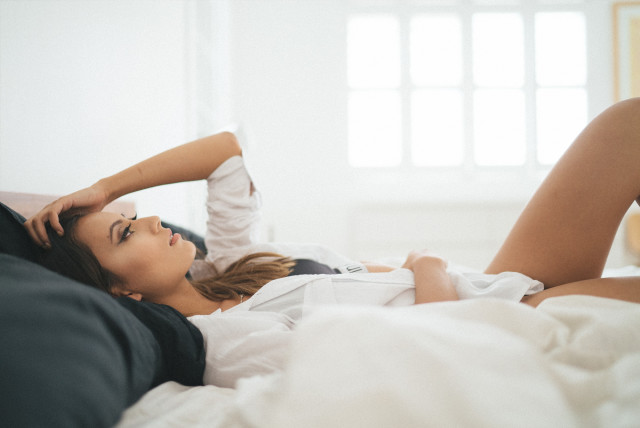 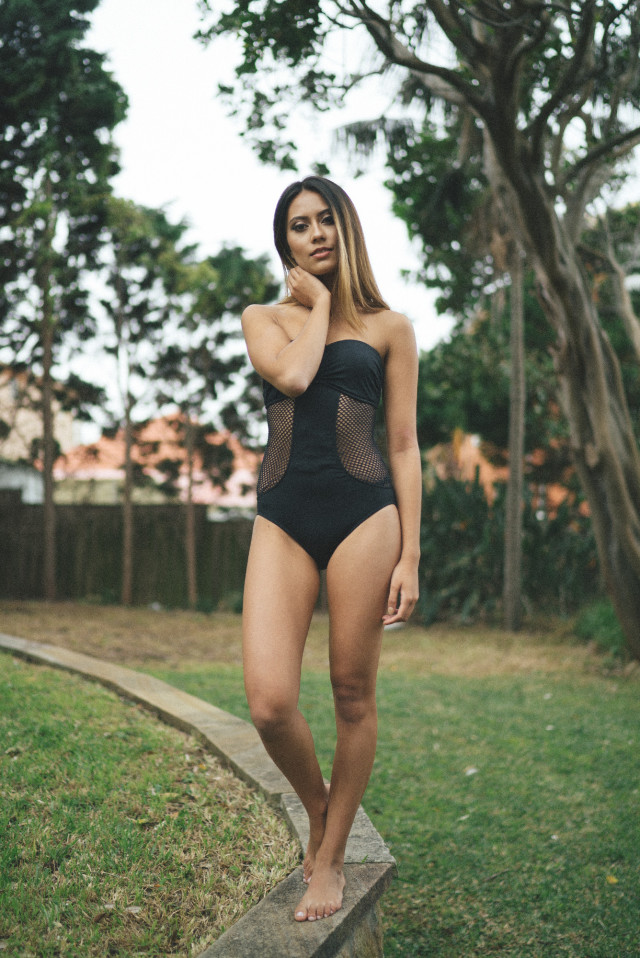 Ben from Eurasian Hotties sent me a couple of girls from Melbourne to play with last weekend! Natasha, who’s so crazy photogenic and giving modelling a good go, and her bestie Ally who really didn’t want to be shot (and it kinda shows!), but she had no choice!

Sadly it was a really grey day, no sun. Natasha and I did do a little bit of solo shooting in both Geedup and ZEN, she’s amaze but I wasn’t feeling it as I hated not involving her bestie Ally, so we’re bound to shoot again in future be it in Melbourne, or whenever she returns to Sydney!

Posted in Photography | Comments Off on Photoshoot with Natasha and Ally 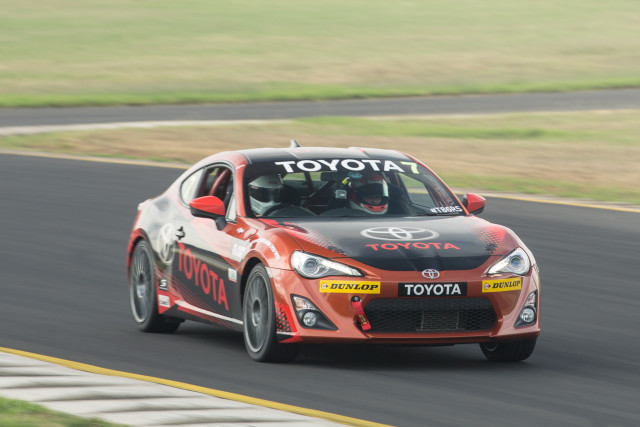 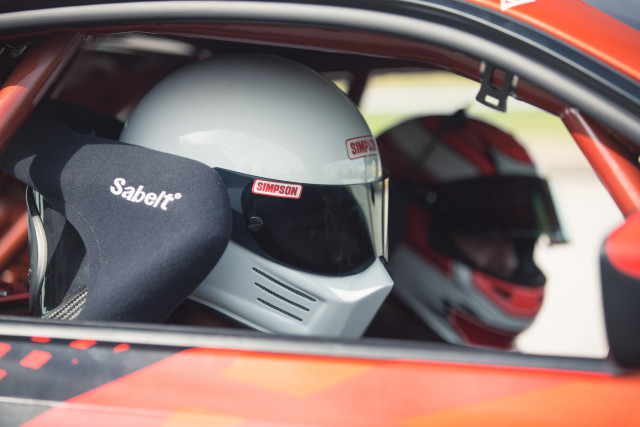 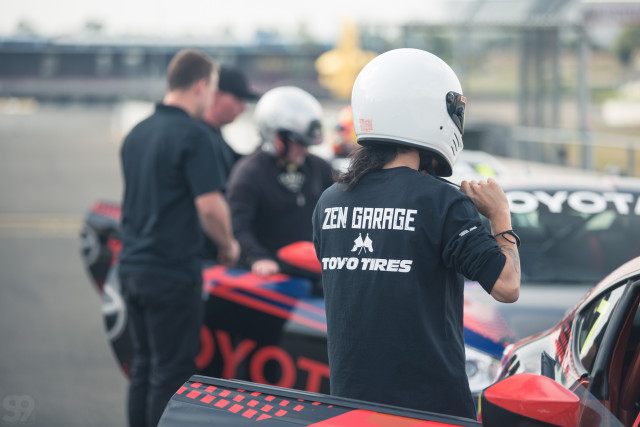 Ved and I were invited by Toyota to get behind the wheel and fang the all new #T86RS Toyota 86 Racing Series race car at Sydney Motorsport Park’s South Circuit.

Full feature will be on Zen soon! 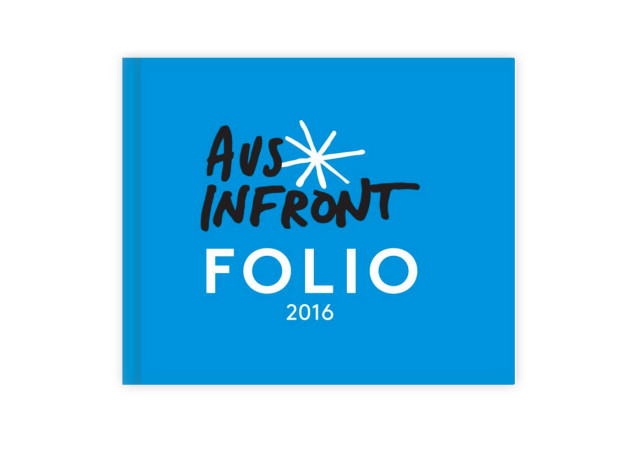 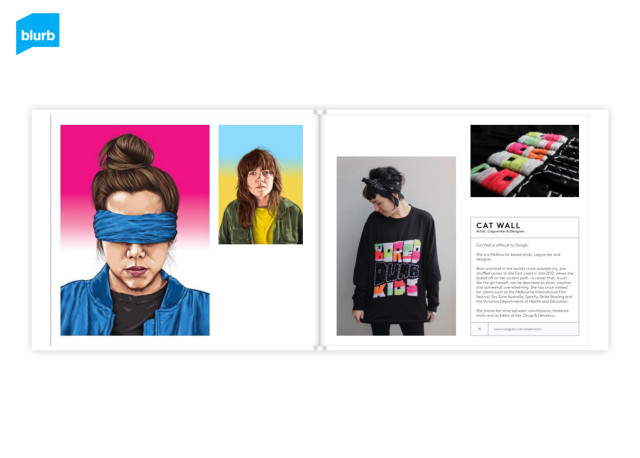 The inaugural Australian Infront FOLIO book is now available for purchase through Blurb! The concept is simple, every year we’ll feature Australian Creatives in FOLIO, and Blurb will distribute the book to creative agencies Australia wide!

You can buy the book by following the links below:

PS: Here’s a special promo code for Aus Infront members who would like their own copy of the book. Receive 30% off the book total if you use the promo code – INFRONT16 – Limited to the first 50 orders. Valid until Monday 11 April 2016.

Posted in Design | Comments Off on Australian Infront FOLIO 2016

Ved and I made our 2nd #EOMM Video! We love these things! No plans, no pressure!

Posted in Cars, Zen Garage | Comments Off on EOMM March 2016