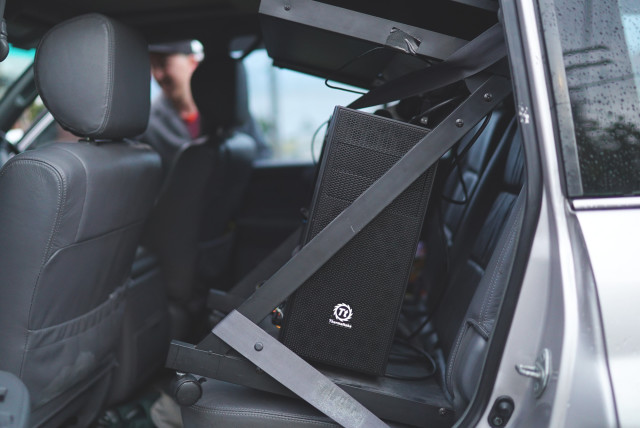 When I got back from Koh Samui earlier in the year I arrived home to a parcel from Ubisoft containing a copy of “The Division” in my mailbox (read my original review of the game here).

I’ve been pretty much hooked on it since then and I’ve truly clocked the game with well over 1000 hours, 4 characters and 7 min-maxed gear sets. It’s a loot based game, but I spend my time helping others get loot these days… game aside, yesterday I had a mate come over to check up on me. He’d noticed I’ve been a bit MIA lately (he’s not the only one who’s concerned!).

Robbie was outside pressing the doorbell, calling my phone, sending messages, he even got into my backyard and knocked on the back door too. Where was I? In gaming land of-course. Noise cancelling headphones on, they just shut the whole outside world off.

Not the first wake-up call. I’ve lost a lot of balance this year, on purpose btw. It’s been an interesting experience trying to re-define my values on guilt, balance and what truly makes me happy and what I want to continue doing for the rest of my life. What I do know, for sure, is that there’s only one reason for me to be on this planet; and that’s to inspire others, which is something I’ve not been doing much of lately as gaming is grinding, and there’s really not much to show at the end of 1000+ gaming hours.

Might sound a little drastic, but Robbie took the PC gaming rig (it’s Veds machine not mine, I was just borrowing it) from me right then and there and packed it into his car. It’s gone!!!

PS: I’m really going to miss the guys I’ve been conversing and playing with in the game a lot, especially the friendly European guys in the early mornings and Aussies and New Zealanders in the afternoons who I’ve grown to love over the past 5 months. The guys I’ve been playing with are mostly my age (40’s), they’ve got families, and they’re professionals; one is a photographer, one is a chef, one was a director of a large photography agency which focused on war photography and is now a curator… whilst we’re playing the game and shooting shit we’re actually talking about life at the same time, it’s a serious hook and one I’ll miss a lot. 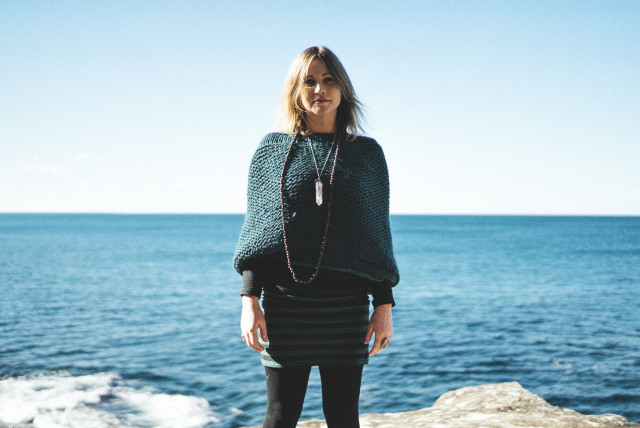 Had an old friend stay with me last week. Liz, who I met in my early 20’s through my ex-Caryn (who I went out with for 7 years). Liz and I would always take up the most room on the dance floor (cause our moves man! They were fucking wild!), and be the last few on it too. We even lived together at one point, seems like so many lives ago now!

I’ve not seen Liz in years, but as expected, the catch up was awesome! Deep D&M’s, we even had a fight at one stage (and yup I was put in my place haha!). She’s a powerhouse of energy, a Goddess, a sister. I’m so proud of her. I’ve got her back, always.

Posted in Spam | Comments Off on Catch ups with Liz 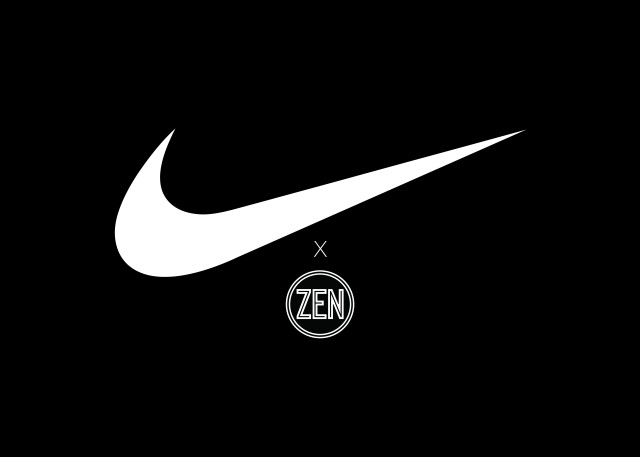 I got an email from Nike Australia the other day, almost fell off my chair! They needed some help to find some hot cars to display at an event, this is what went down: http://www.zengarage.com.au/2016/08/zen-x-nike

Foot in the door, hopefully! Would love to work with Nike some more in future. 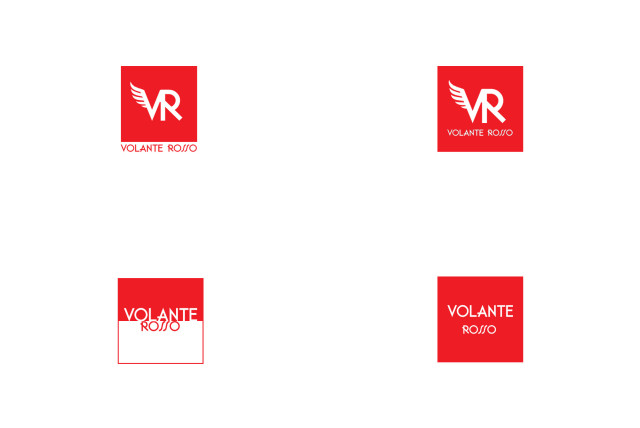 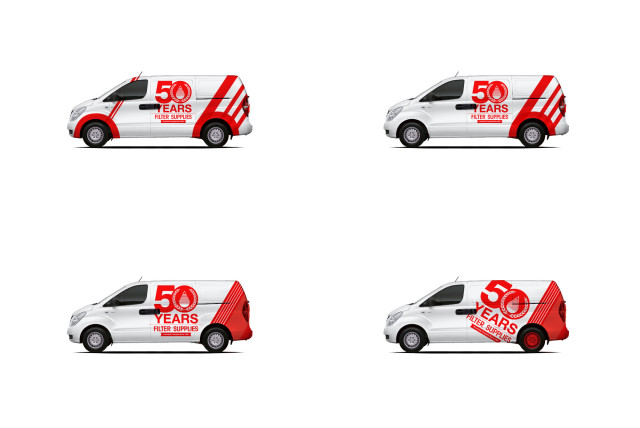 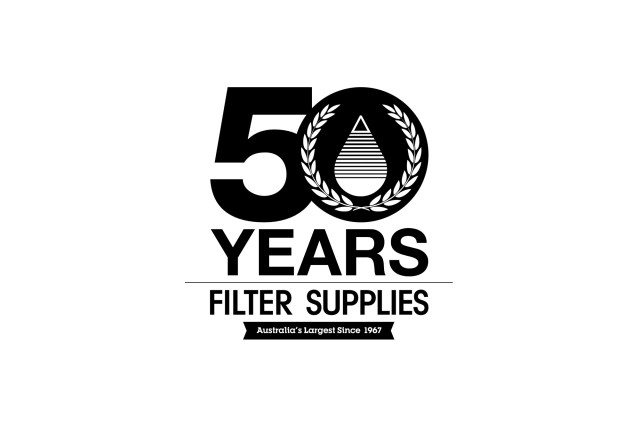 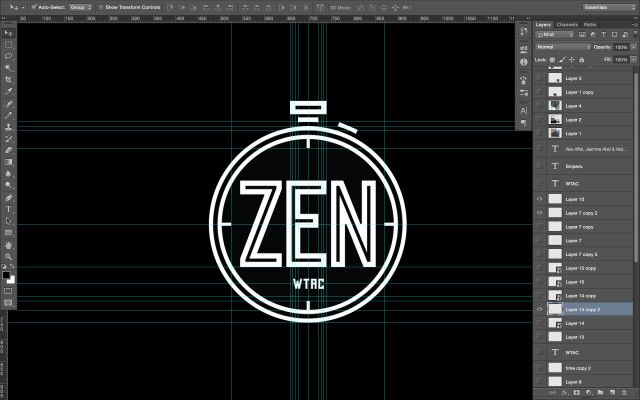 Got my design hat on lately. I’m training Star up to be a graphic designer and so we’re taking on jobs cheap, just to get as much experience as possible.

A couple of jobs above which are still WIP (sharing is caring!). 50th Anniversary logo and van livery for Filter Supplies, a logo for Volante Rosso, a workshop for race and exotic cars and also a logo for some WTAC T-Shirts I’d like to print up for our media team this year.

Posted in Design | Comments Off on Design Hat 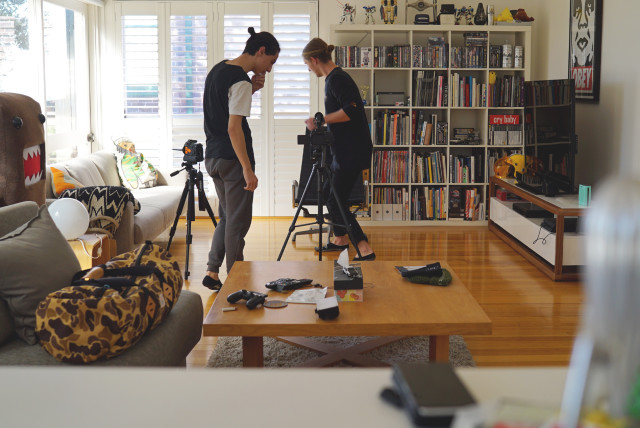 I had Dylan and Liam; a couple of students from the JMC Academy, approach me at a previous EOMM about an interview for a documentary they were making on the Sydney car scene. The guys came over to mine yesterday to film, was super chill. Their open ended questions let me ramble (which is what I do best haha!) and they got some footage of the GT-R too. Looking forward to what these guys come up with (and also who else they interview!). I’ll be sure to share their finished doco when it’s ready!

Posted in Cars | Comments Off on Sydney Car Scene Interview