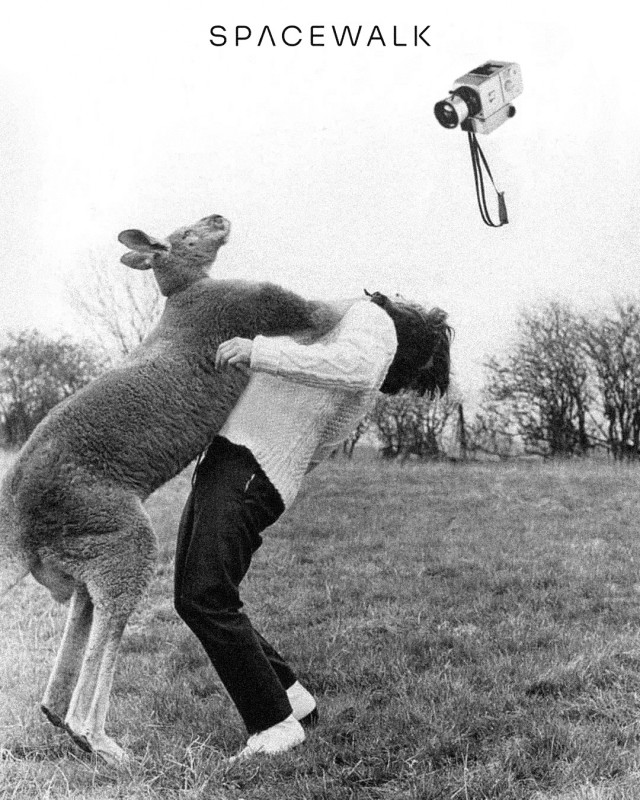 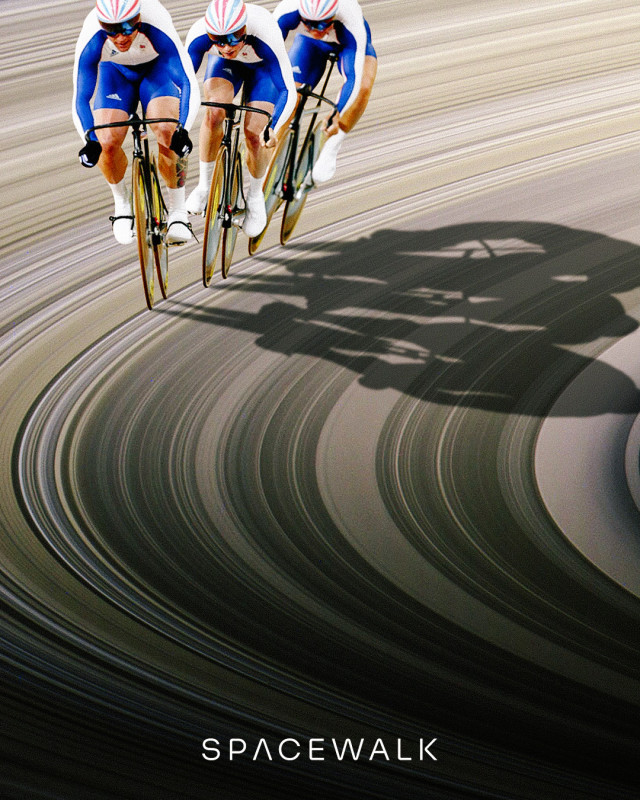 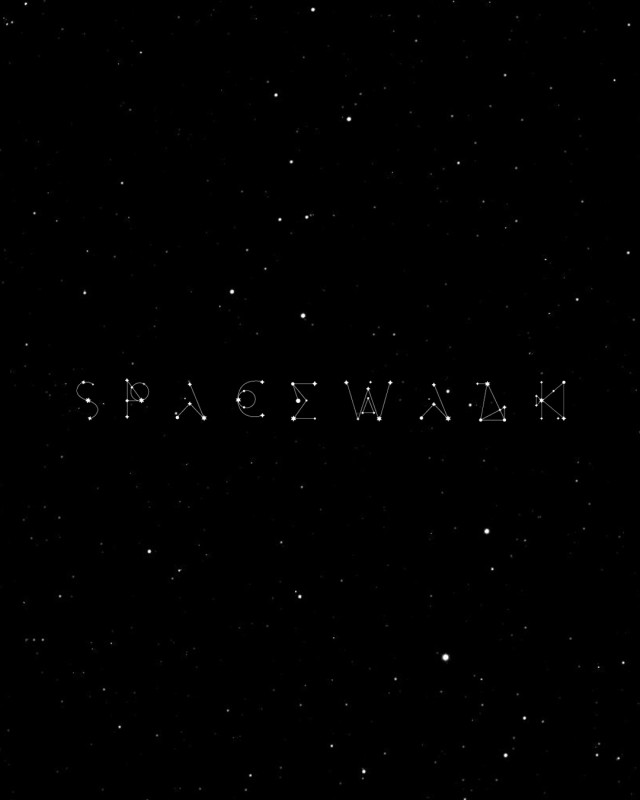 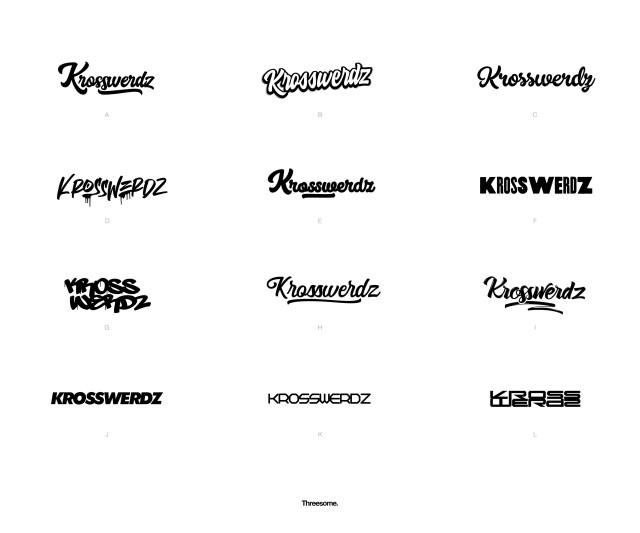 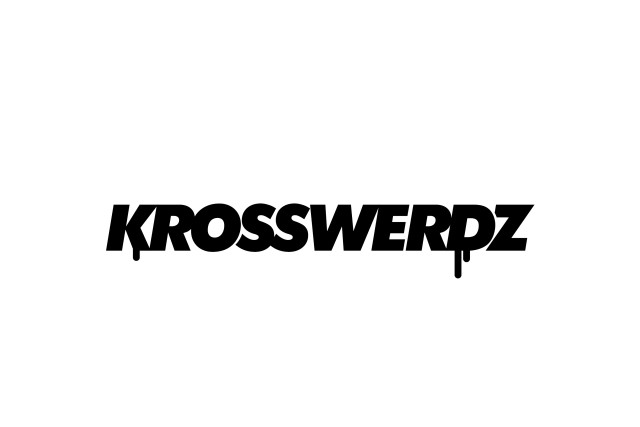 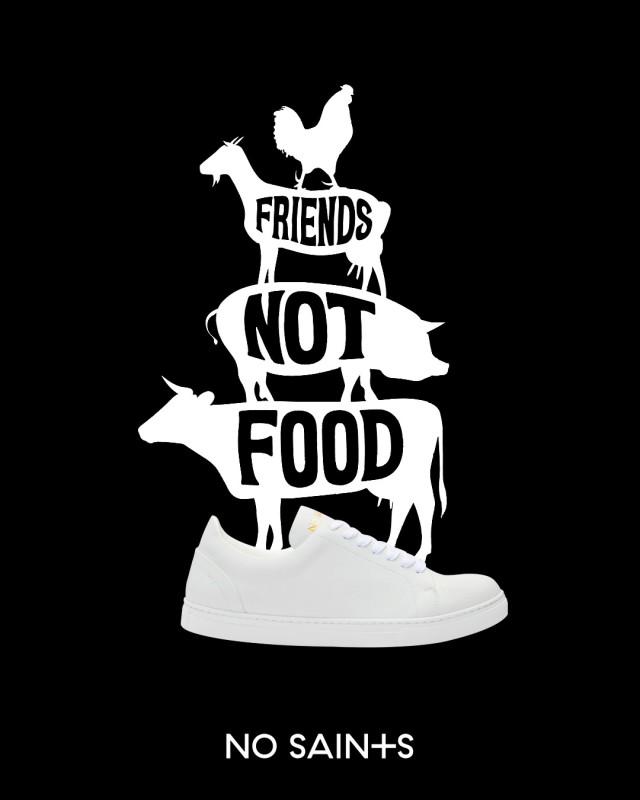 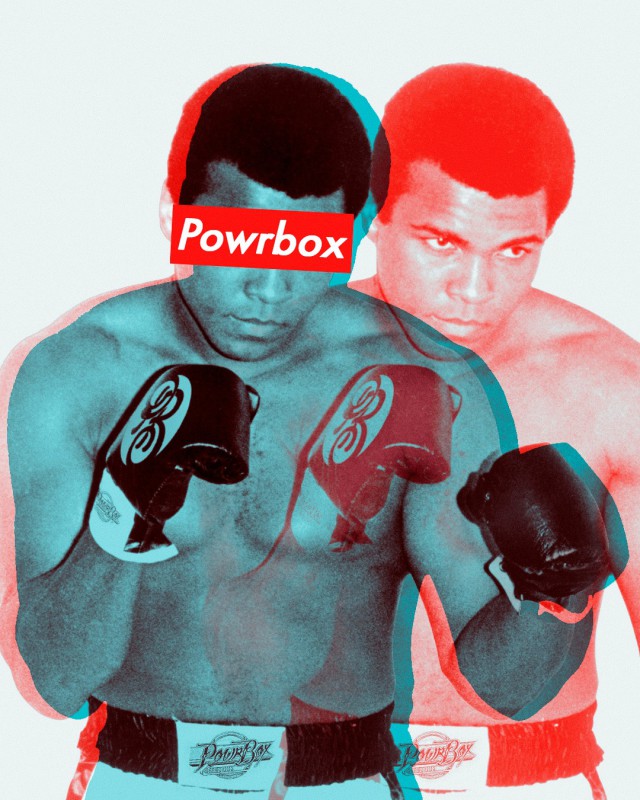 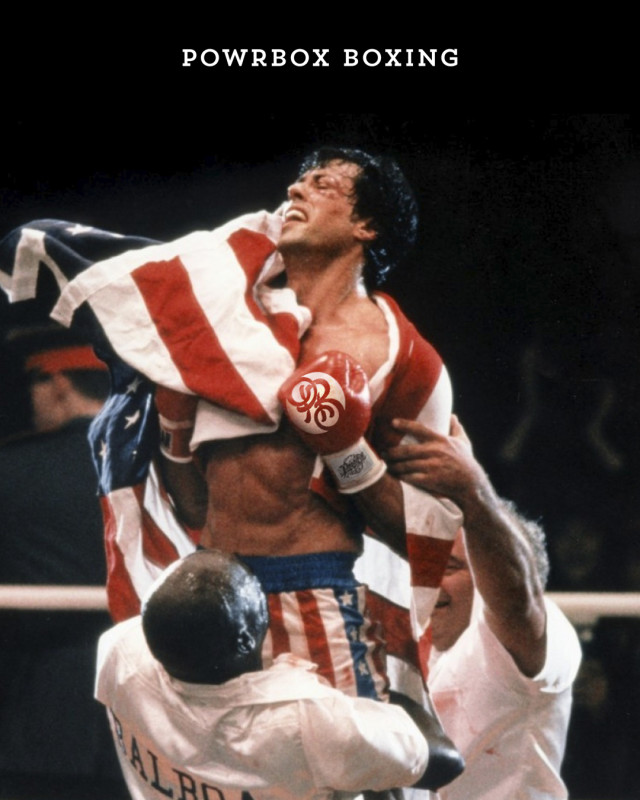 If the shoe fits… 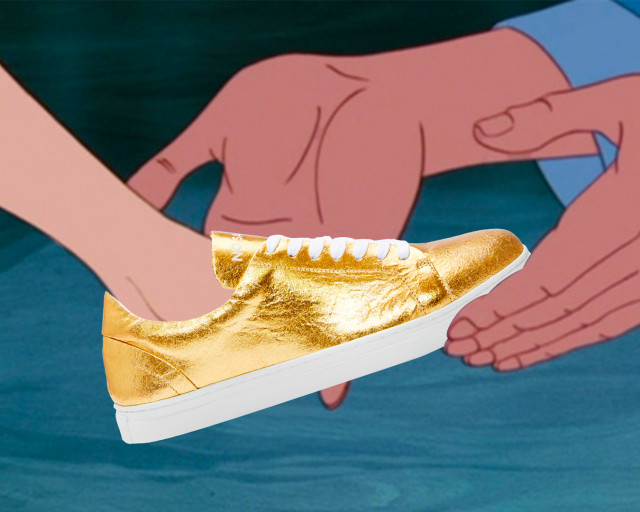 Photoshop fun for No Saints. 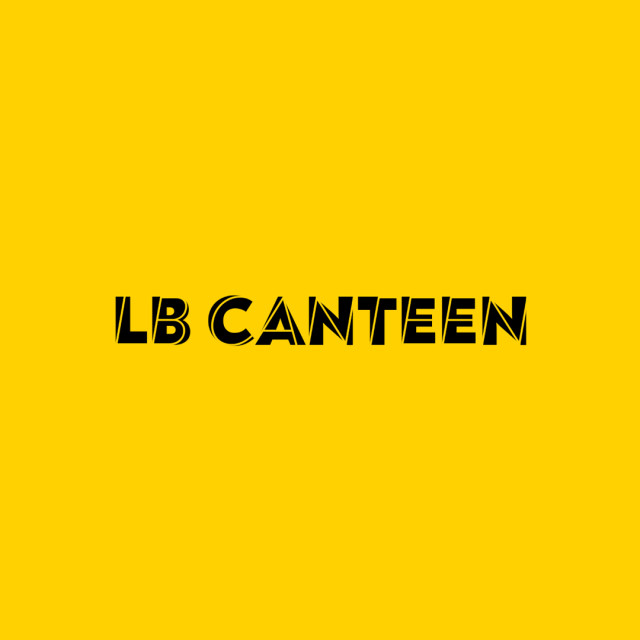 Done and dusted! I had the opportunity to rebrand Lize + Bath, a popular cafe located on the corner of Elizabeth St. and Bathurst St. and also on Bridge Street in the CBD. Can’t wait to see the logo on their signage! 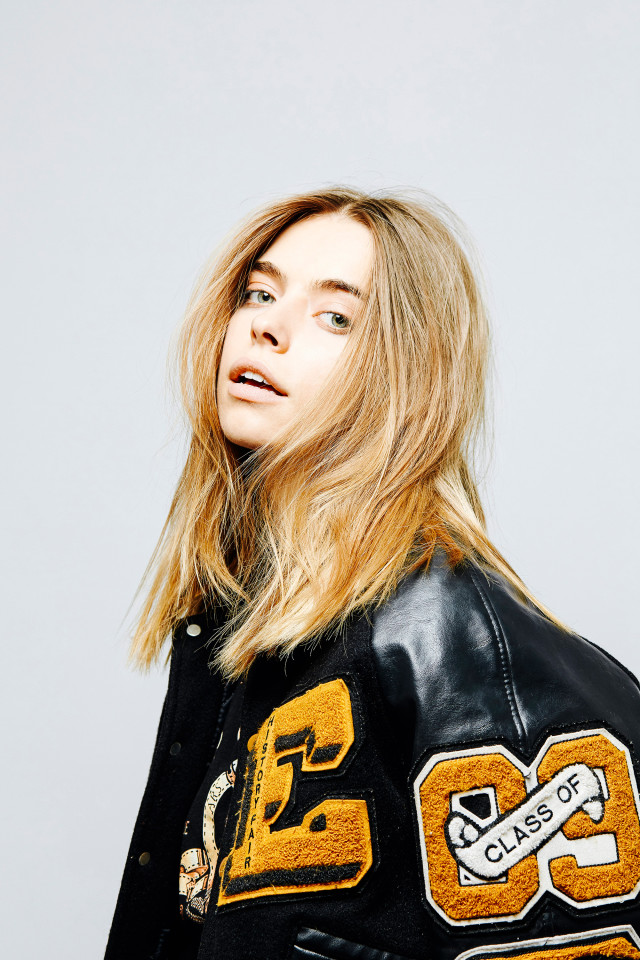 I’ve been a bit stubborn with trying to keep my mid 2010 iMac running. It still pays the bills, right?! But I can no longer update the OS, and things are starting not to work. The team is starting to get frustrated about it too as I can’t access dropbox, the whatsapp application, nor google drive, nor open raw camera files from the cameras we’re using… the list goes on.

Chris did some math (glad it was him not me lol) and he worked out that we can afford to buy me a new iMac. I can’t say that I’ve been overly excited, as the thought of copying all the important stuff over has me a bit meh, but it came in today, and just sat there in it’s box until Chris decided to take it out and set it up for me as much as he could.

Nick dropped a couple of shots of Marta the Martian he shot recently on the server for me to have a go at editing on the new machine, so I’ve just jumped into a new version of Photoshop, which thank jeebus they let me revert to legacy key bindings, and I pumped out this edit. That makes this image the first thing I’ve done on the new iMac!

The screen is so damn bright that I can’t run it on max brightness. We sat both iMacs next to each other to compare this same image and sure, the new screen is brighter, has more contrast, blacker blacks, and the old iMac had a yellow tinge to the overall image, but having said that, the old iMac still looks amazing to be honest. They’re not a pro machine, but damn they’re solid workhorses and the screens are especially amazing.

Here’s to the future! 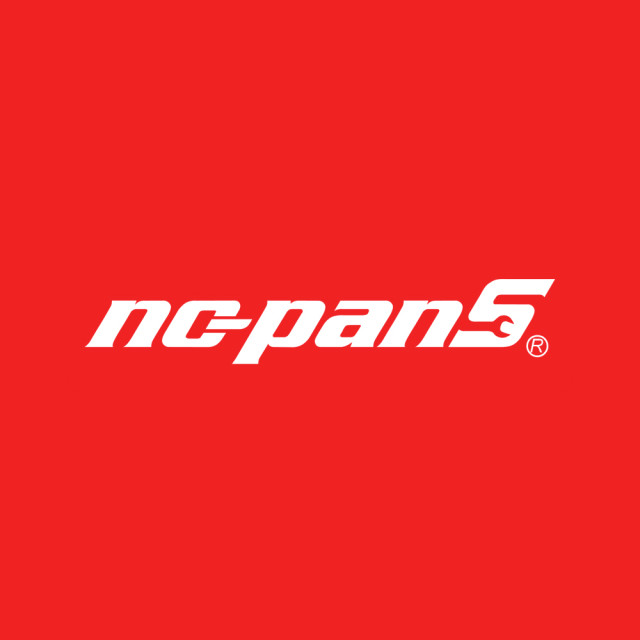 Posted in Cars, Design | Comments Off on Low Life 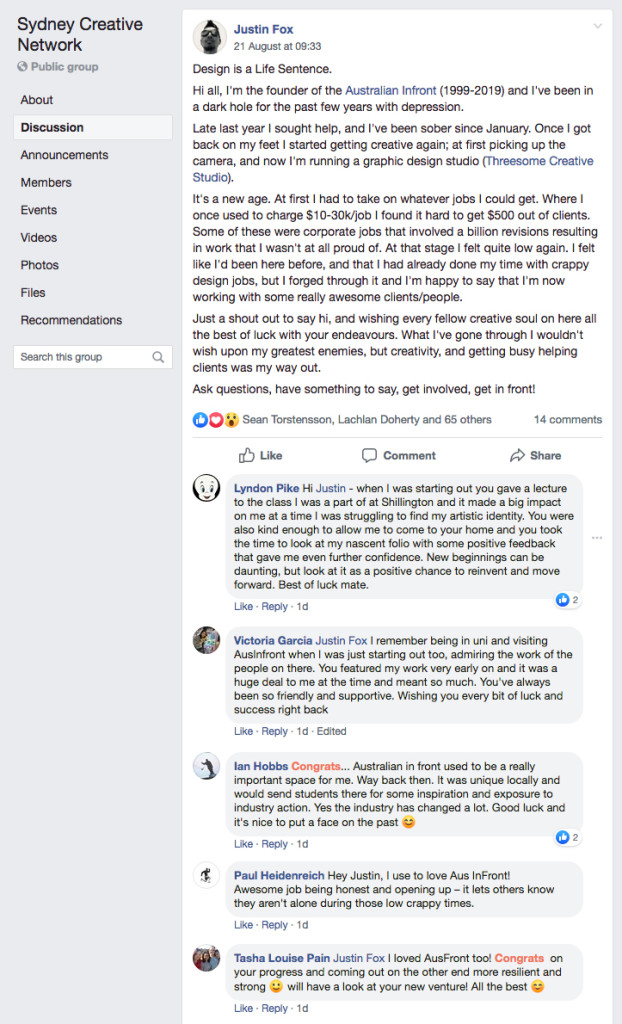 Posted in Design, Drugs | Comments Off on Sydney Creative Network 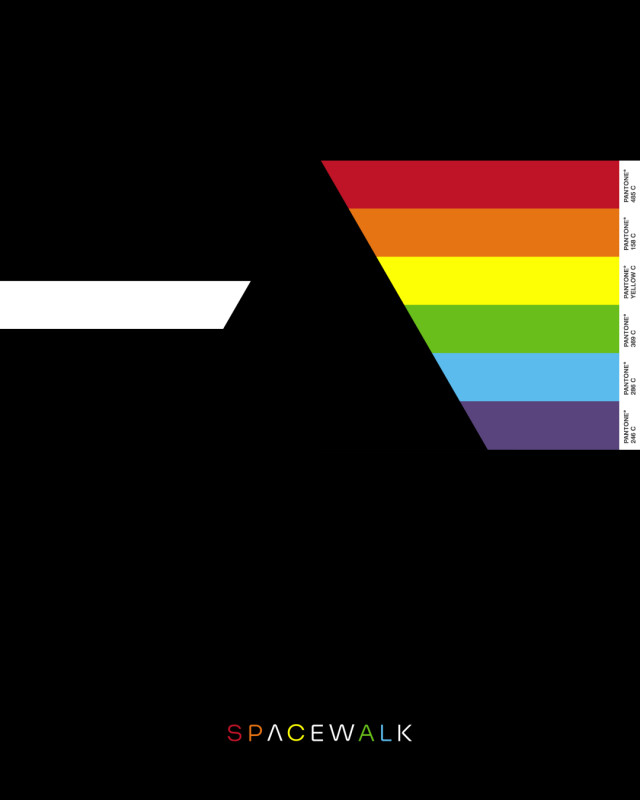 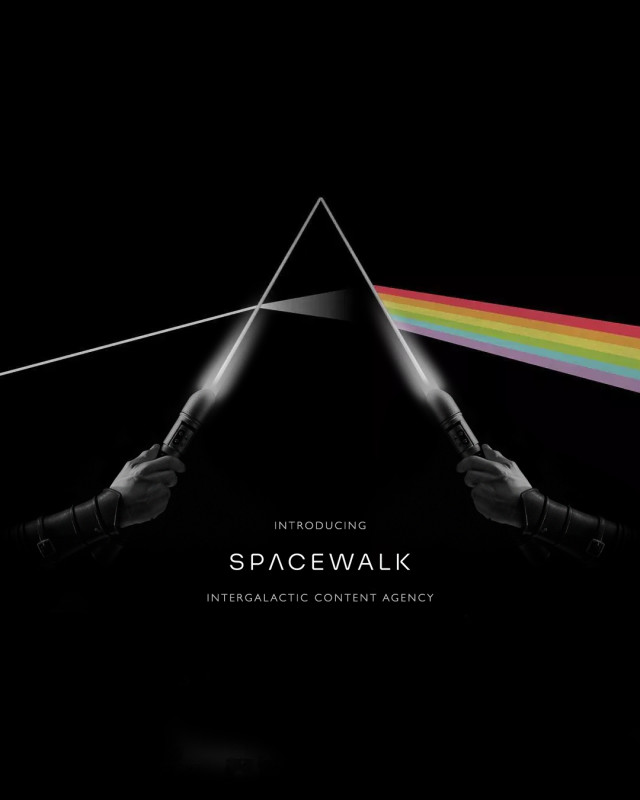 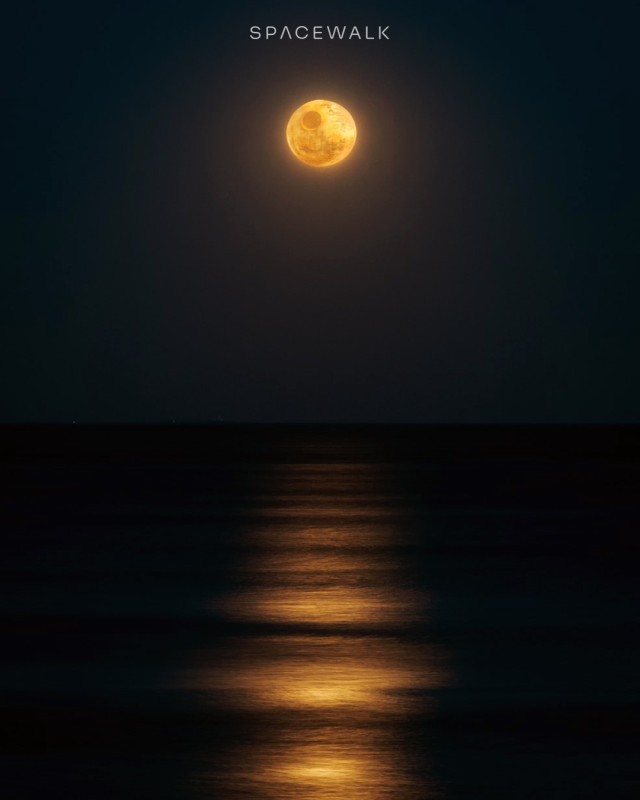 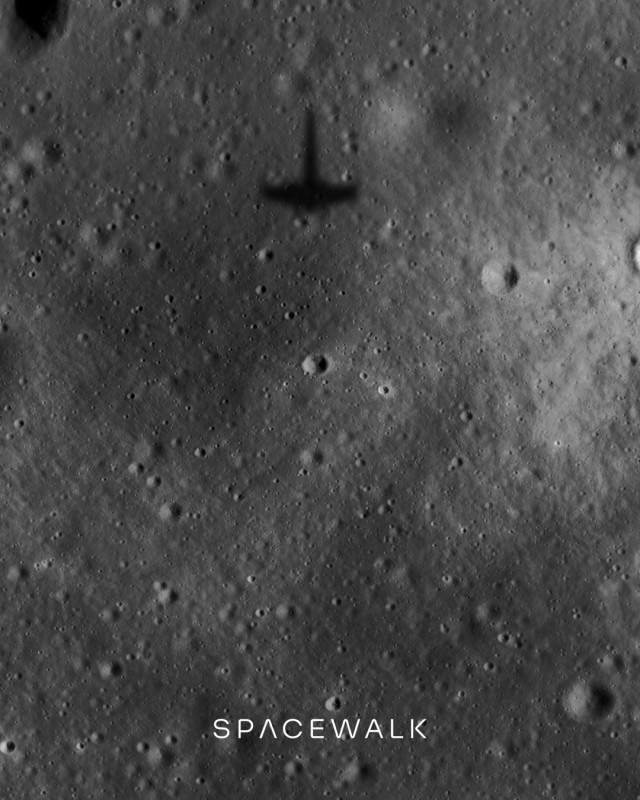 At first I started out taking inspiration from Pink Floyd’s iconic ‘The Dark Side of the Moon’ album cover art, then Star Wars started making it’s way into the layers… it’s all good, right?!

(I Can’t Get No) Satisfaction 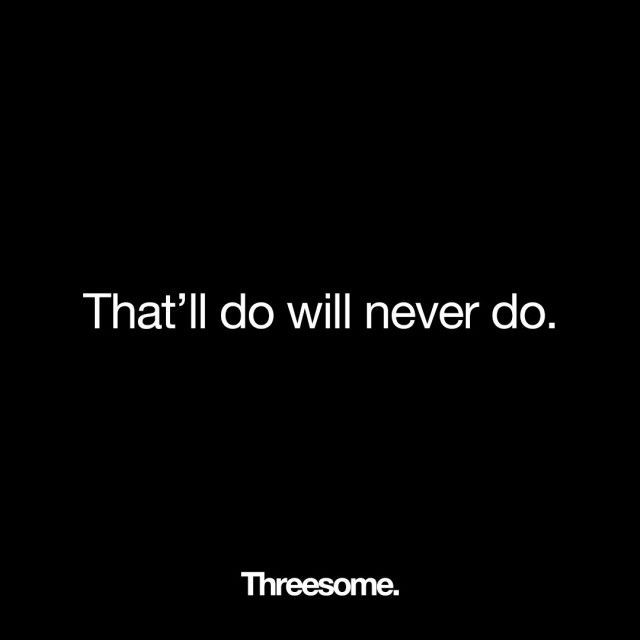 Shot selection is driving me nuts! The designer hat is on tight.