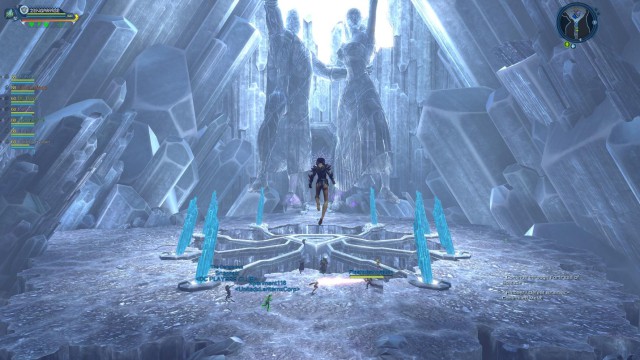 I enjoyed my time going through the free trial and 2 main scenario quests of Final Fantasy XIV but I’ve decided that I don’t love the game enough to pay for a subscription (that said I’m really happy that so many gamers love FFXIV though, and I subscribe to a fair few FFXIV content creators on YouTube as I enjoy the good vibes).

Not having the one game which I can call “home” feels a little unusual to me as I’ve really come to love “games as service” games where I’m constantly progressing as the developers are forever releasing new content, but the more I think about not being dedicated to the one game, the more I like it.

I grew up playing consoles and each console I owned came with a variety of games. The idea of not putting all my eggs in the one basket and playing more different games as opposed to just playing the one game might feel like I’m going backwards, but maybe it’s more about finding my roots?

I’m currently playing through DC Universe Online (DCUO) and despite the very dated graphics (released in 2011) I’m having a good time! Either way I look at it; I’ve hit a ceiling with Black Desert Online. New World was fun to begin with, but I feel it needs more refinement and I’m definitely not ready to go back to the grindy and repetitive nature of Destiny 2.