Either way I look at it, Outriders has been an awesome break from Destiny 2 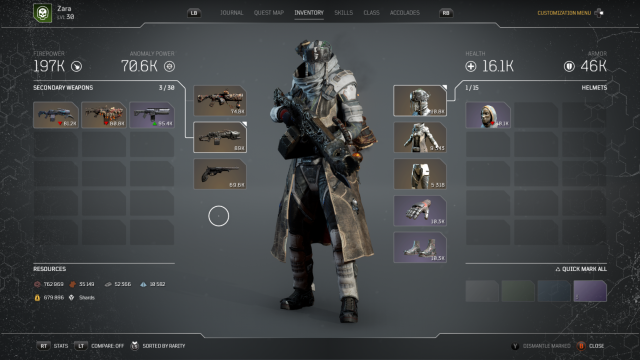 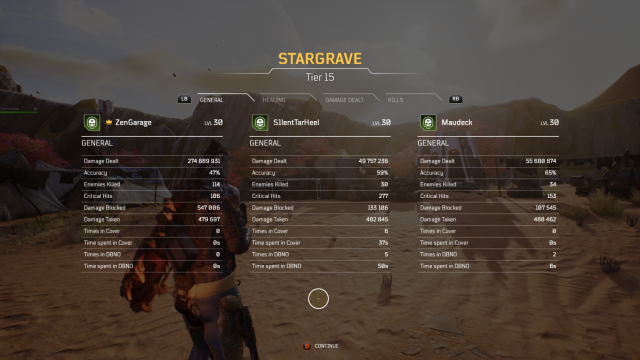 I’m a ‘play every day’ Destiny 2 player, until I’m not. At times over the years I’ve burnt out for months at a time, but I always end up returning when there’s a big expansion.

The launch of Outriders coincided with a quiet period of the current Destiny 2 season (a real shame as Bungie had really been delivering this season with new updates each week). I spent a good few days hovering over the buy now button on Outriders in the Steam store as I really just didn’t think this game was worth the massive asking price, but to be honest I’ve clocked 130+ hours in Outriders, not had any sign in issues or excessive crashing on the PC, and all in all I do feel like I’ve almost gotten my money’s worth.

It’s been an awesome break from D2! I’ve literally not played any Destiny 2 for the past 2 weeks and the current Destiny 2 season ends on May the 11th so here’s hoping that Outriders will at least carry me until the next Destiny 2 season. If the devs ever release new content for this game I’ll be sure to drop back in.