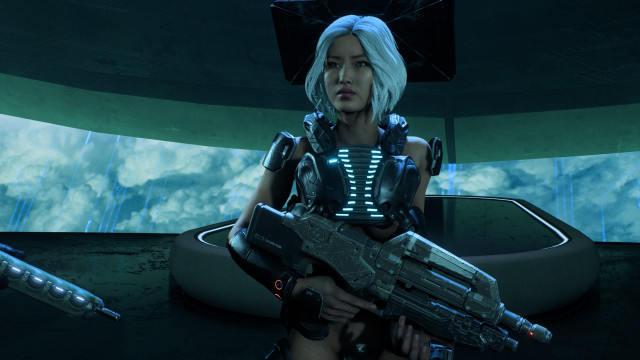 Still gaming! I’ve gotten to the end game in Fallout 76 and have nothing left to grind for so I’ve been playing other games. I logged in to Destiny 2 for a couple of sessions but despite there being some new content there I just felt like the grind loop hadn’t changed, and that if I got back into it I’d be up for more of the same so I turned to the Steam store and found a few titles I had been curious about on sale.

I tried Rage 2 as I loved the Mad Max game by the same devs. Sadly, as expected, the story was so cheesy I had to put it down. I bought Control, a game I’ve always wanted to play (I never bought it as it was on Epic Games and not on Steam). Super stylish, great gameplay but the story lacked an emotional I’m always looking for in a game, and it didn’t quite do it for me. I then tried something a little different; Wasteland 3, an isometric CRPG by the people who created Fallout. I loved every minute of it and was so sad when the game ended some 50hrs in (I definitely wanted more!).

Right now I’m playing Mass Effect Andromeda, a game that launched with really harsh reviews, but the community has managed to save the day with mods, and man I’ve modded the hell out of my game and I’m loving it!