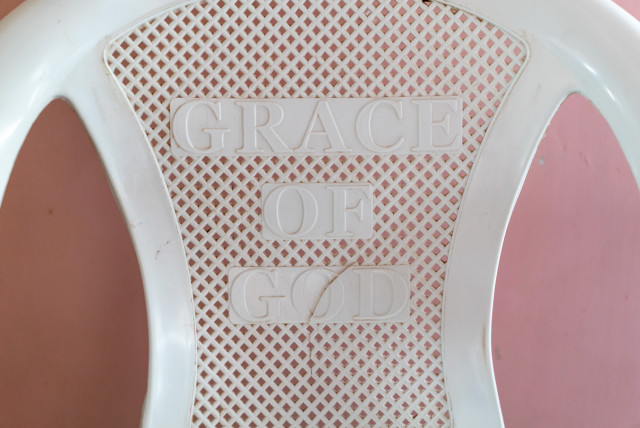 Plastic chair at lunch, it’s been a holy trip! 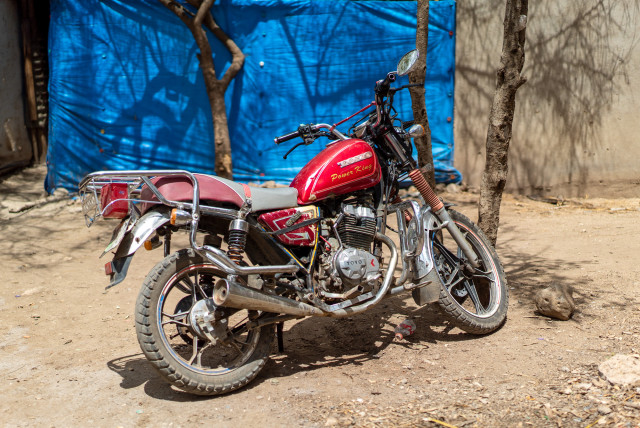 Most of the bikes here are these Toyo bikes. 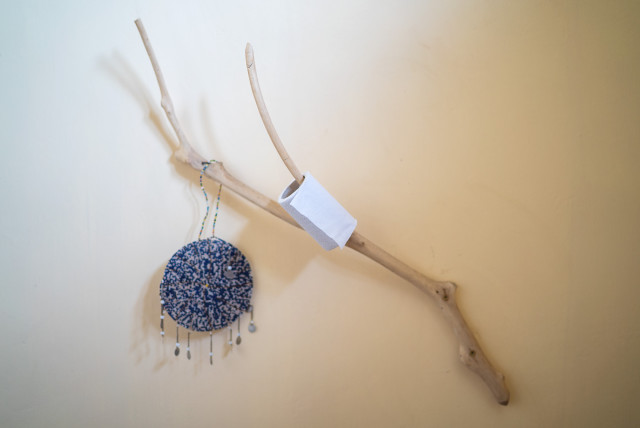 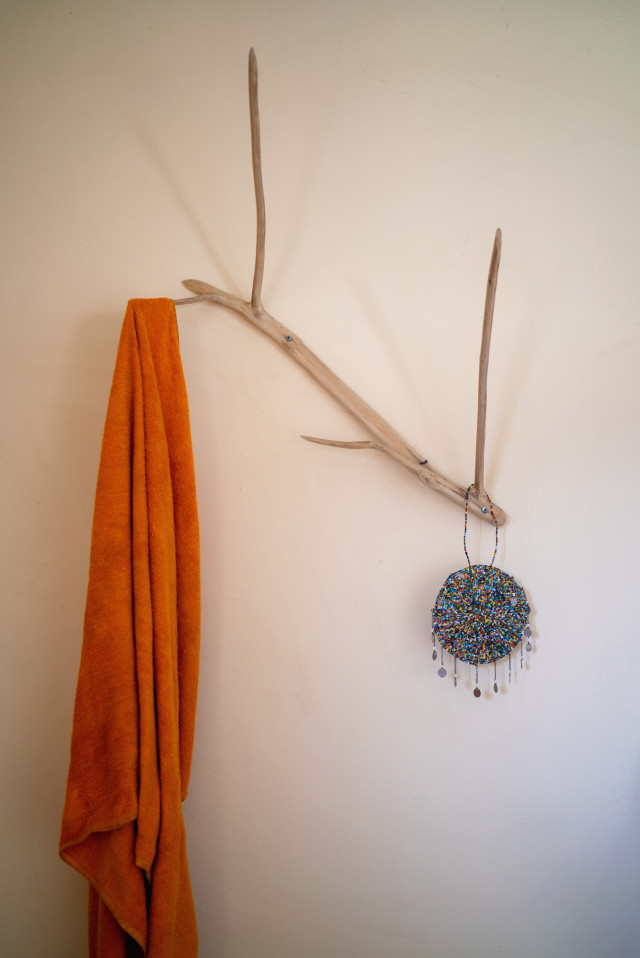 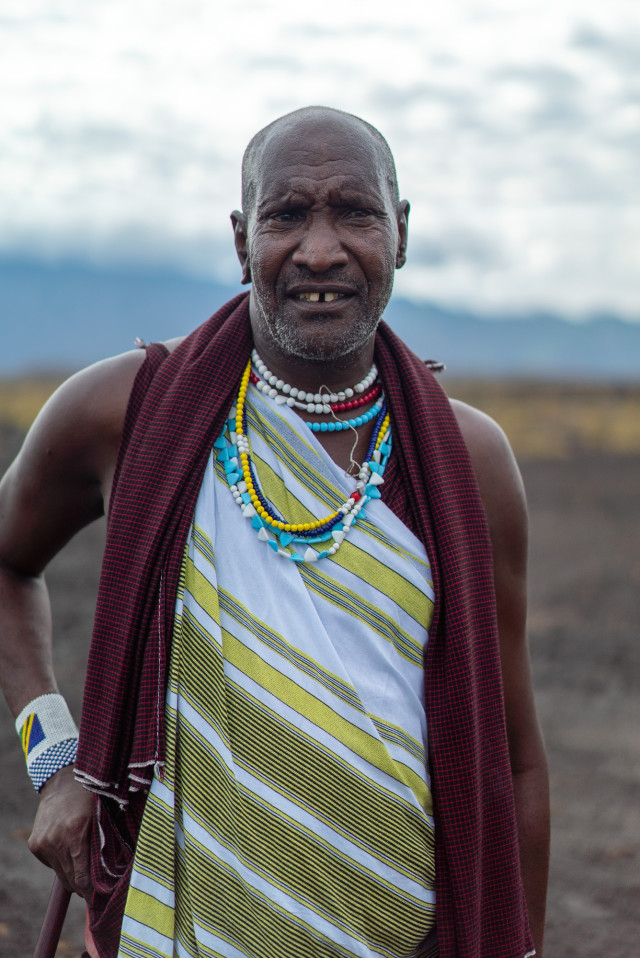 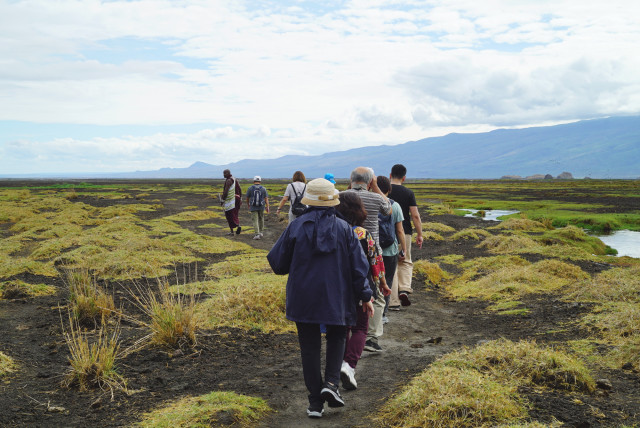 Maasai chief leading us to water (to see the flamingos). 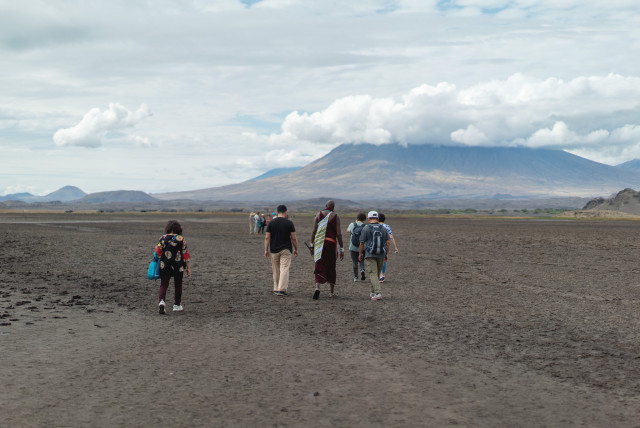 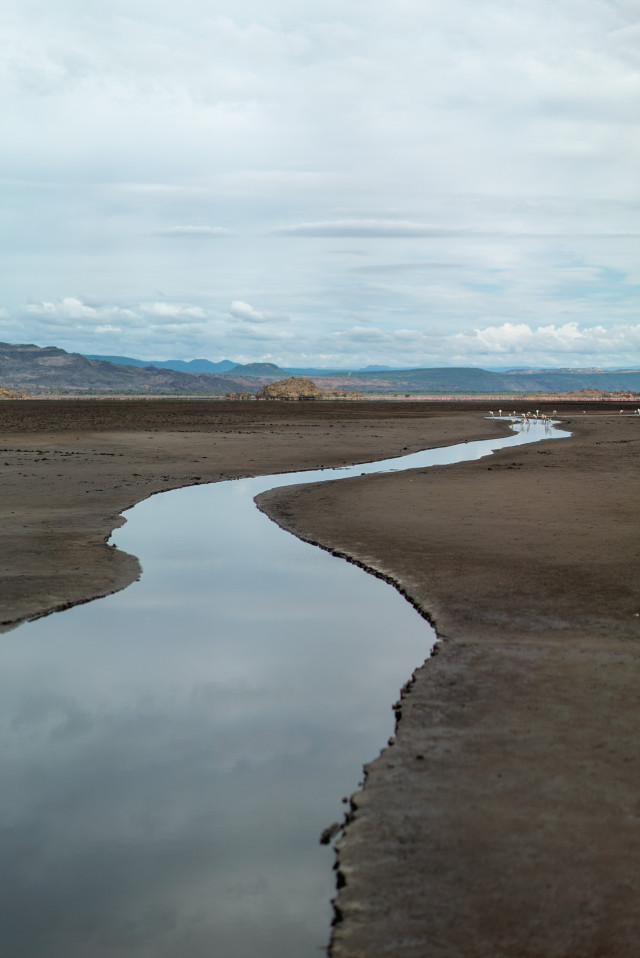 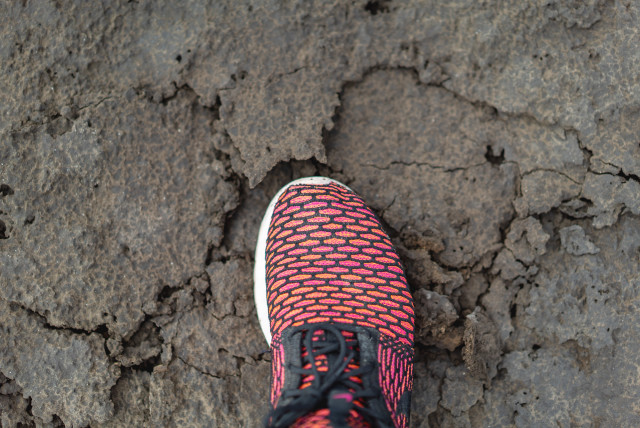 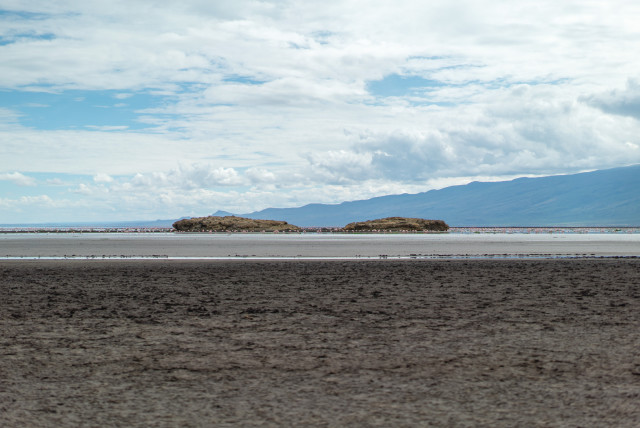 Flamingos (needed a zoom lens for sure!). 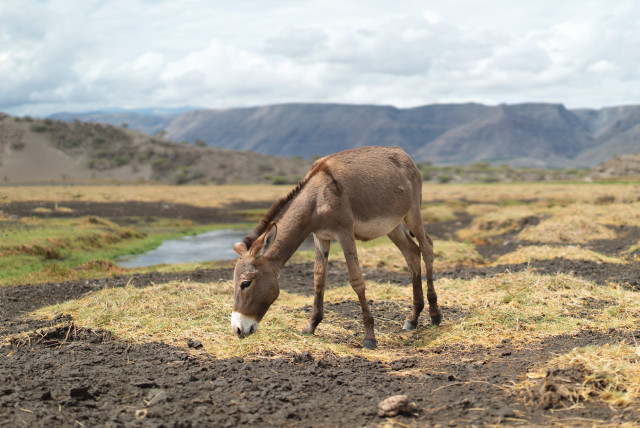 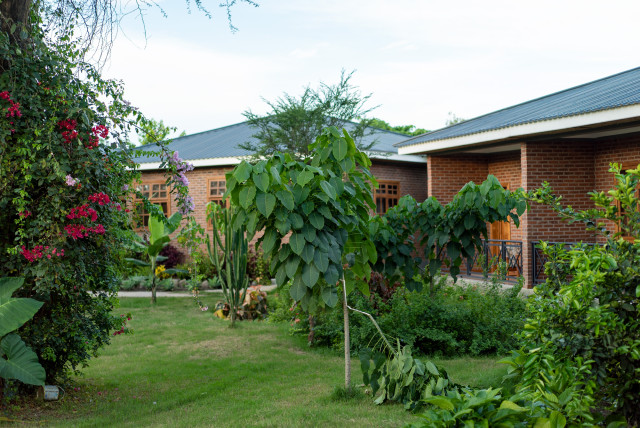 The climb on foot to the waterfall was washed out by rain overnight so this morning we had the Maasai Chief take us to see the Flamingos. It’s volcanic here at Lake Natron, the earth is black, like something from another planet. We walked out on the dried up river bed until the earth got so dry that each step would make an audible crunch, like we were walking on corn flakes. From a distance you could see a pink horizon, the Flamingos! Sadly for every step we took, they took 10 and we just couldn’t get near enough to them for a decent shot.

The sun was pretty damn harsh out there, we were all drenched with sweat by the time we made it back to our cars, from there our 2nd car ran into some more bad luck (2 flats and a broken windscreen so far), this time their driver ran into some Maasai cows, and the Maasai were claiming one of the cows was dead, but the corpse was nowhere to be seen. This made for a huge commotion between our drivers, the Chief we had in the car and the Maasai, but they eventually resolved it by swapping details and we were on our way.

Our lunch stop was at a small village which had the foulest toilets I’ve ever seen to date, and this was our last packed lunch box on the trip too. 60kms of dirt road to go before we hit tarmac roads, 1.5hrs of tarmac before we get to a hotel close to the airport. It’s been a wild ride!