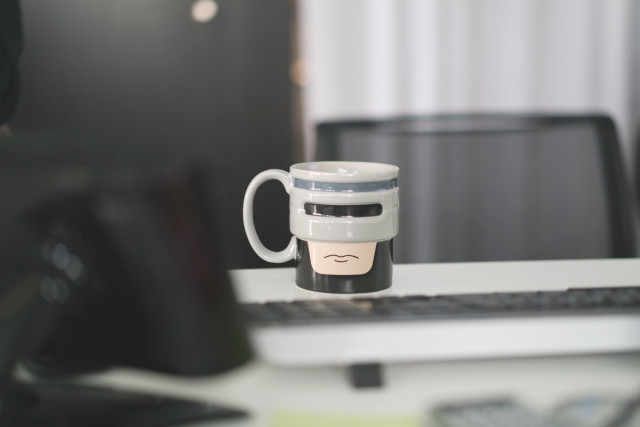 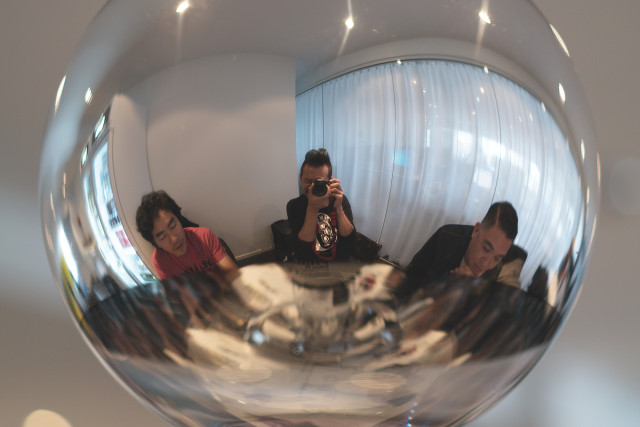 Larry Chen from Speedhunters on the left, Antonio from Motor Mavens on the right. It’s been awesome working with these guys. 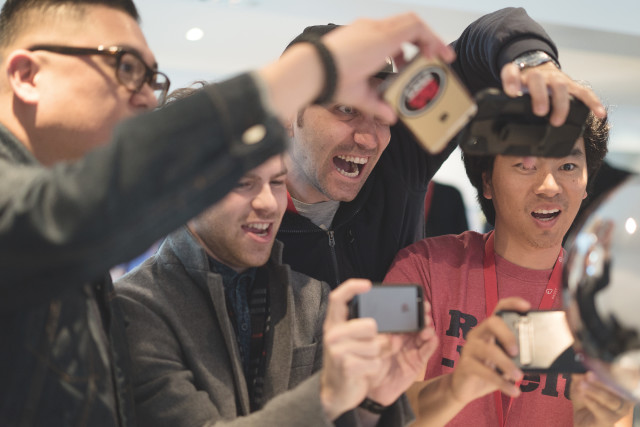 I started a thing! 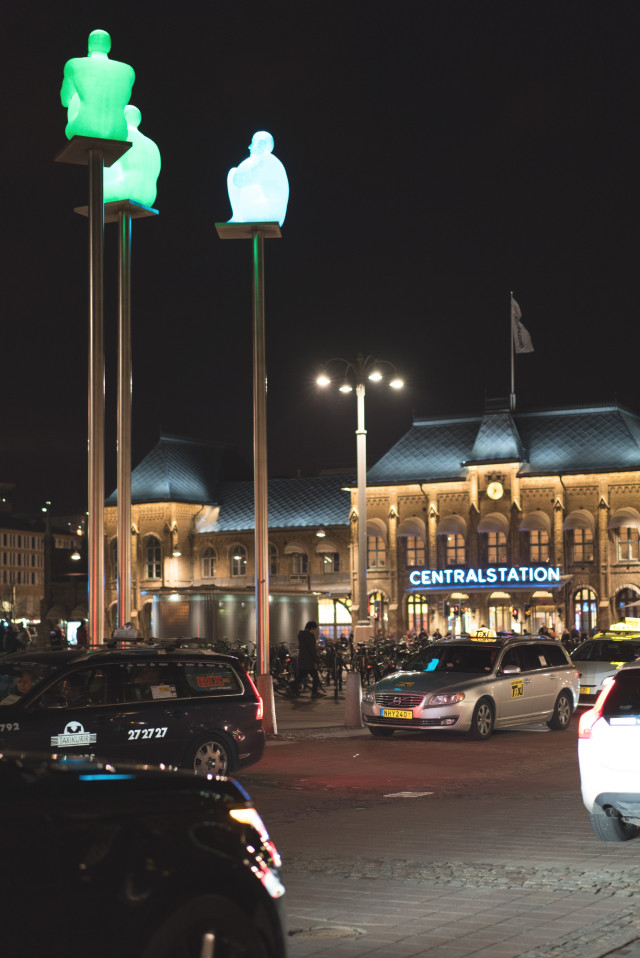 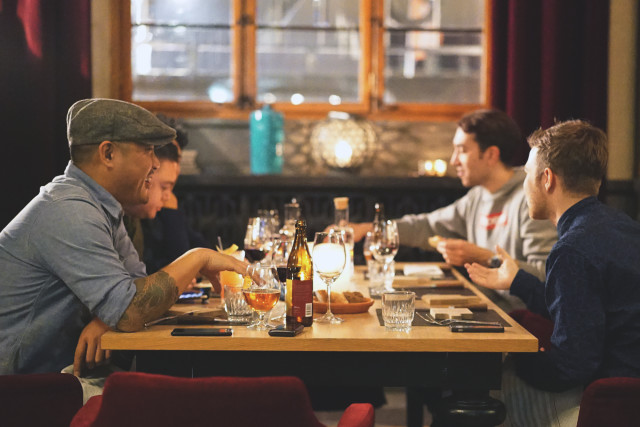 We wined and dined at the Norda Bar & Grill, an amazing restaurant in the Clarion Hotel Post which once used to be a Post Office. 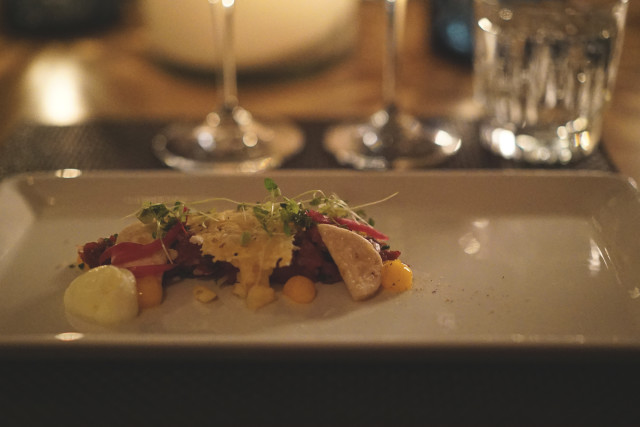 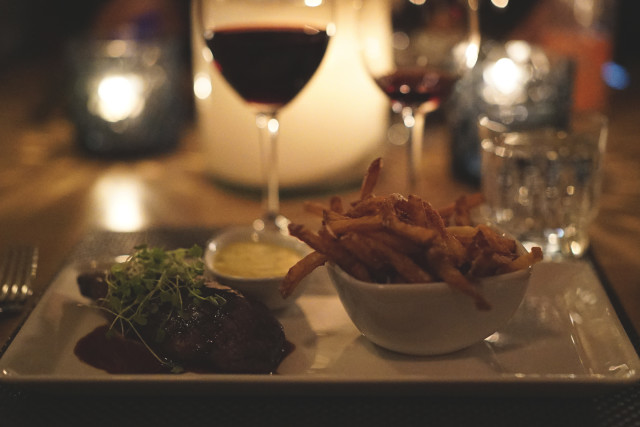 You know, I know this steak doesn’t exist. I know that when I put it in my mouth, the Matrix is telling my brain that it is juicy and delicious. Steak was next level. So soft. I’m not sure what cut it was, but the waitress suggested it was part of the inner leg. 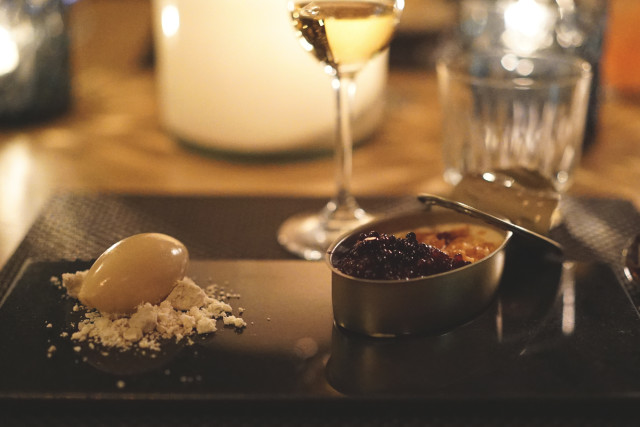 The best dessert I’ve eaten in recent memory. In the tin was what looked like caviar, but it wasn’t. Urgh… SO good. 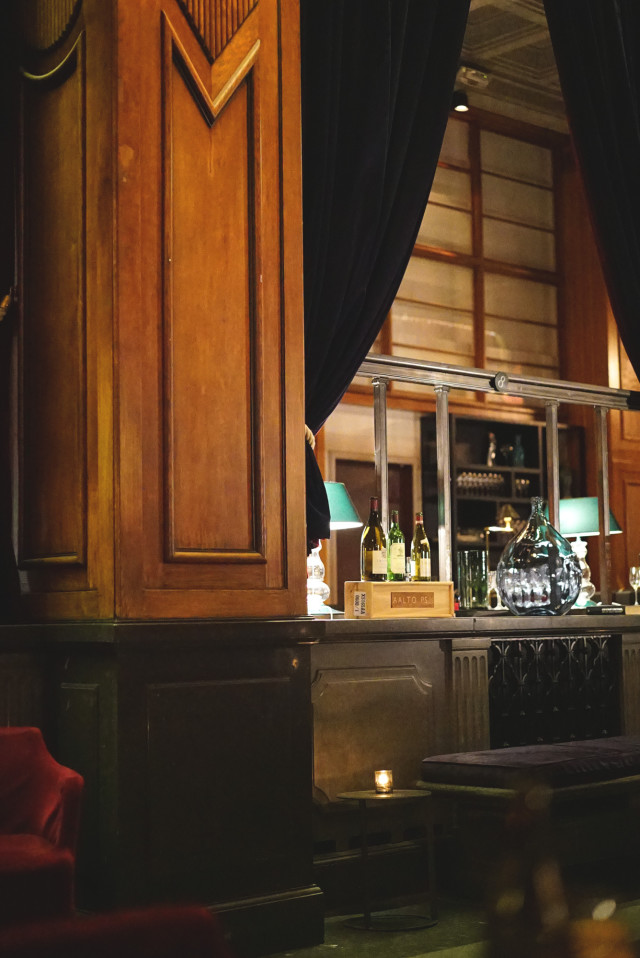 See the post office counters? They’ve done such a great job of preserving parts of the old post office. On point! 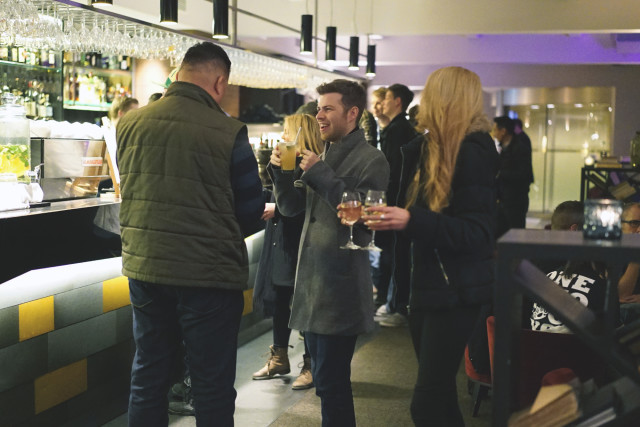 The matching wines got me pretty tipsy, so, onto the bar for more! 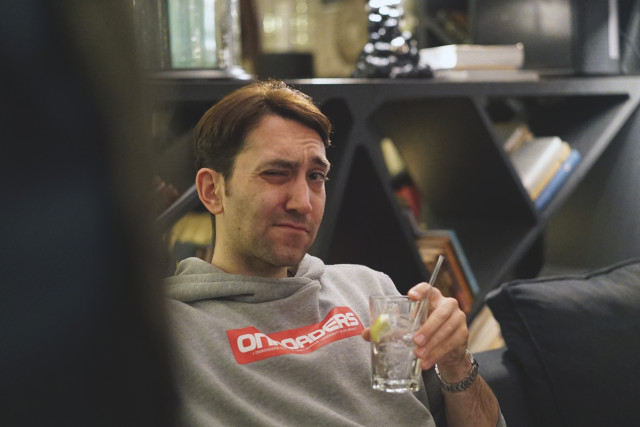 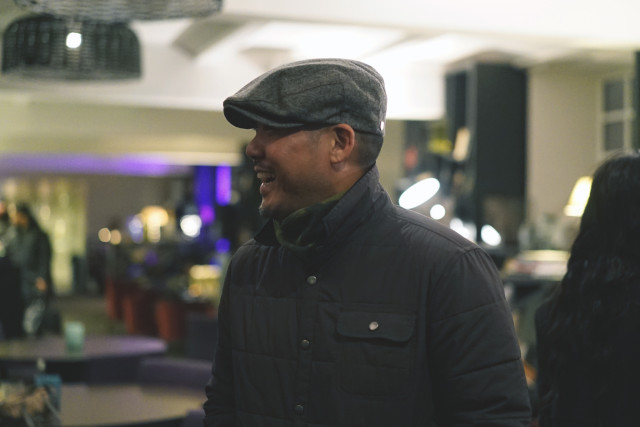 Brandon, who was the man behind JTUNED, a site which inspired me so much when I was starting JDMST back in the day, such a rad dude. 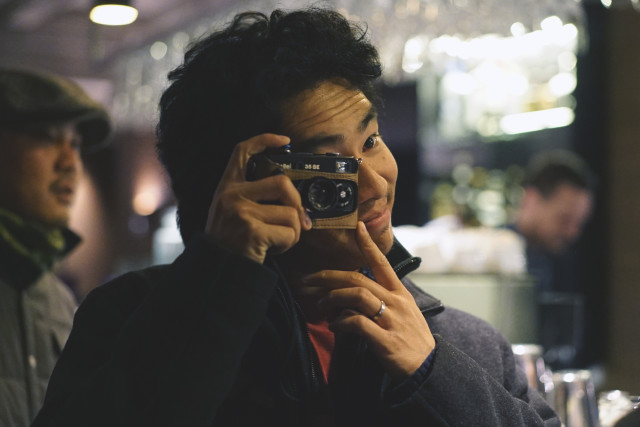 Great day of work yesterday, and even better dinner last night with the guys from the US and Japan. The topics that came up in conversation on our table were just so wrong, and had us laughing so hard we had tears in our eyes! It’s just so awesome to meet like minded people that you can click with almost instantly, and just be completely yourself around.

The US guys were in for just one night, so sad to not have more time with these cats. I’ll have to visit them in LA some time soon. I leave later this afternoon and I’m already beginning to freak out about the long 23hr trip back home.