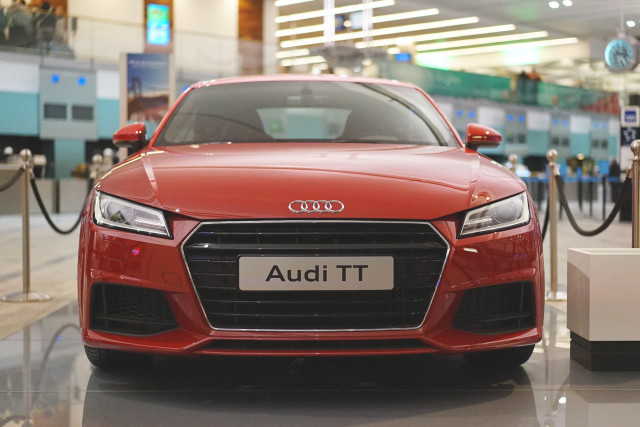 Spotted, the new TT at Gothenburg Airport. Darren Cassey from Car Throttle was quick to point out it’s awesome interior (the new air-con vents in particular). 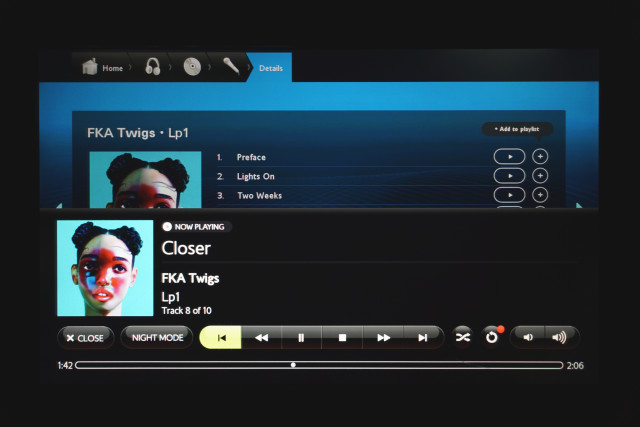 I went to sleep with Twigs. The 23hr journey back home was awesome thanks to the British Airways World Traveller Class. Big comfy seats, and much better food (with metal cutlery!). 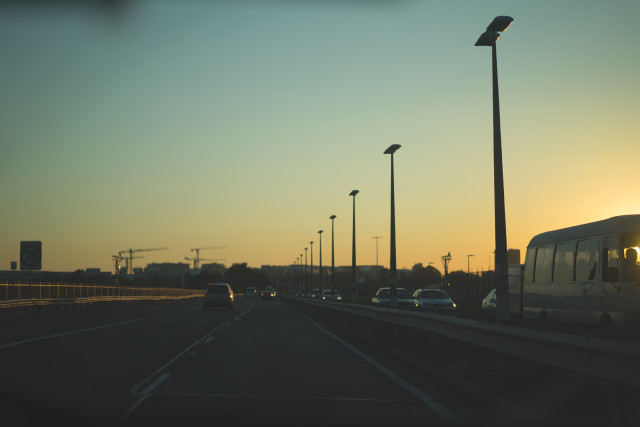 I was the first in the cab line! 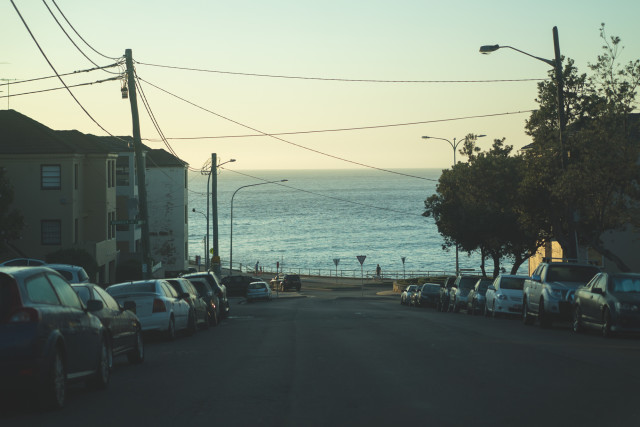 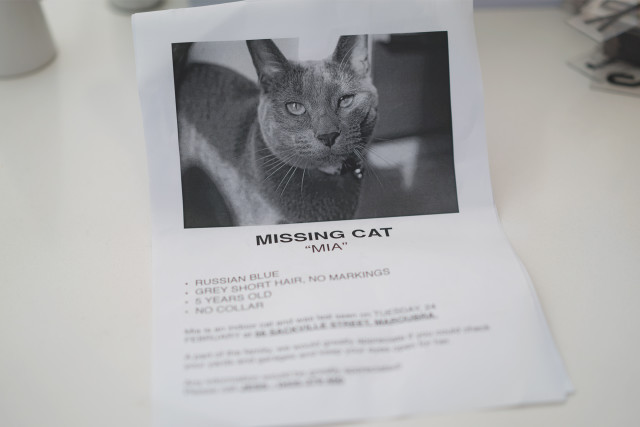 The whole household was asleep and Mia was the first to greet me. Nyaw! Found this on the kitchen bench. Jess mentioned a few days ago that she freaked out and lost Mia (but only mentioned it to me after she’d found her so as not to ruin my trip!). She was most likely just hiding and sooking that I was away, she knows these things!

I got up on the last day of our trip thinking about the long trip back home. A horrible feeling… a sense of impending doom. We had one last short day of work, and then we hit the pub and downed a few beers. One by one the guests left by cabs to the airport, in the end there were only a handful of us left who were en route to London.

We caught cabs to the airport and as soon as the cab pulled over I realised I’d left my big bag behind the counter at the hotel! The guys had all gone into the airport… panic. My cab driver was such a nice guy. He called the hotel, confirmed my bag was still there, and we tried to organise a cab to bring it to me, but if it did get to me, how was the cab driver meant to know who I was? I had no phone. In the end I just thanked the cabbie for trying to help out, but told him not to worry about it and that I would deal with it later. I caught up to the guys inside, who had phones. We tried to plan to get a cab to get me the bag, but baggage drop was going to shut in 15 minutes, so the bag was never going to make it.

Luckily there was nothing too valuable in the bag. Warm clothes and dirty laundry! The guys who flew me out will fly me the bag next week. I’m sorry for how much it’s going to cost them to send me my bag back from the other side of the world… but I’m also SO glad that I got to run out of the airport in Sydney as soon as I landed (IE: Not have to wait at the carousel for my bag to come out!).

On the flight to London I sat next to Darren Cassey who’s a writer at Car Throttle (check them out, they’re massive!). Even then I was up to my usual tricks. IE: Teleporting. Once I got to London I had absolutely no time at all to get to my gate for a connecting flight to Singapore. I found out my gate was C63, which ended up being on the other side of the airport to where I landed from Gothenburg. I took what felt like a billion escalators and even the airport’s internal train system to get to my gate. People were running, one guy that was running flew in the air and smashed his head on the hard marble floor, blood was pouring out immediately. Was it worth running? Not really as I saw him again the the queue to get onto the flight!

I’d been upgraded. The flight home was so much comfier than the flight to Sweden. I had no one sitting next to me on the London to Singapore leg, that was awesome. I had the same seat, albeit this time with a full flight from Singapore to Sydney, but I slept a lot of the way and after a hot shower, and another short nap after cuddles with Jess this morning I’m feeling pretty damn good!

I fly again tomorrow, to Melbourne for one night. I’m feeling like a jet setter, globe trotter. I’m smiling, this year’s off to a great start!