Good morning Gloria and Alyssa! Ahhhh! The sound of coffee being made and the smell of bacon and eggs. 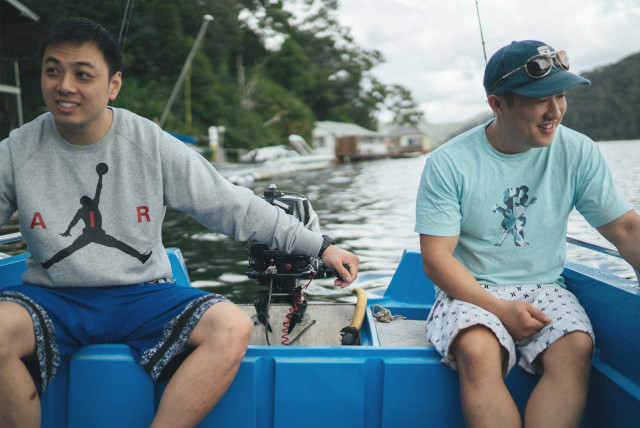 Breakfast in. Out we go! Danny (who arrived yesterday), and Col. 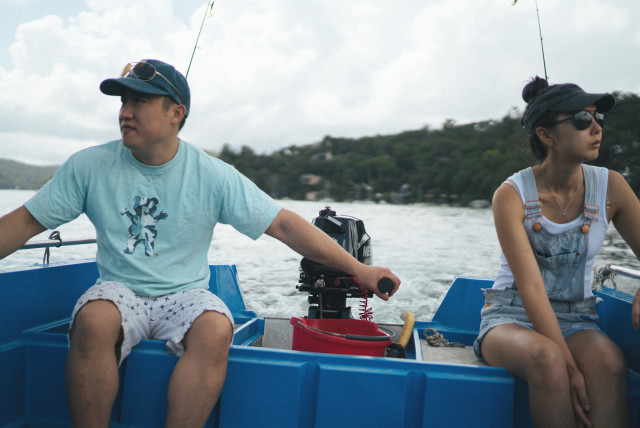 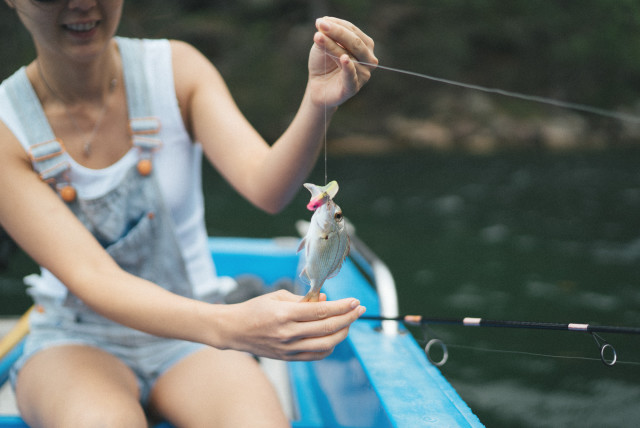 Mei with her first catch of the weekend. A little snapper! Soon after this photo she caught another one slightly bigger, but of-course both were released. I’ve yet to catch anything apart from bait fish! 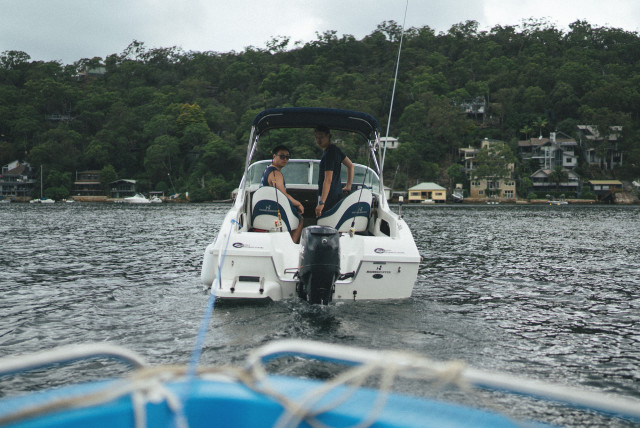 We then ran out of fuel and needed a tow as one oar just wasn’t cutting it! 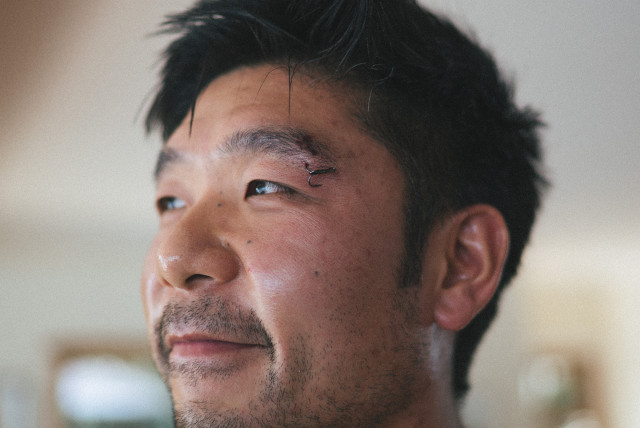 When we got back we saw that Willy had a new piercing! Seriously, could have been SO much worse if it hooked his eyeball?! He’d caught a stingray, and had a lot of tension on the line, when the hook gave way it went flying into his face. We thought about pulling it out, but the barb was a bit of a concern so half of the party took him to the hospital. 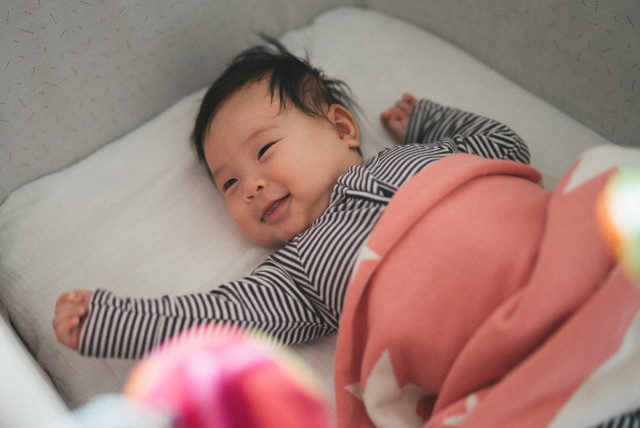 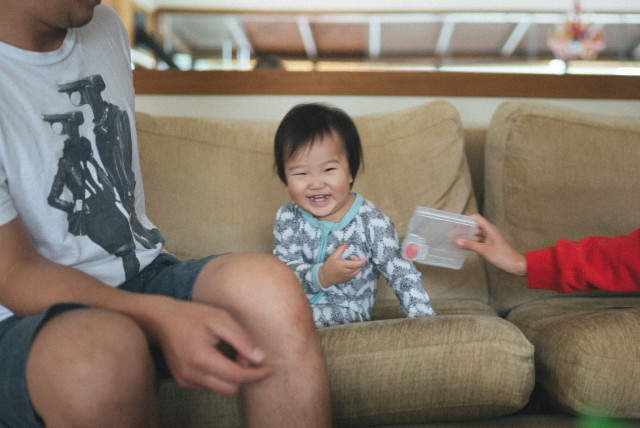 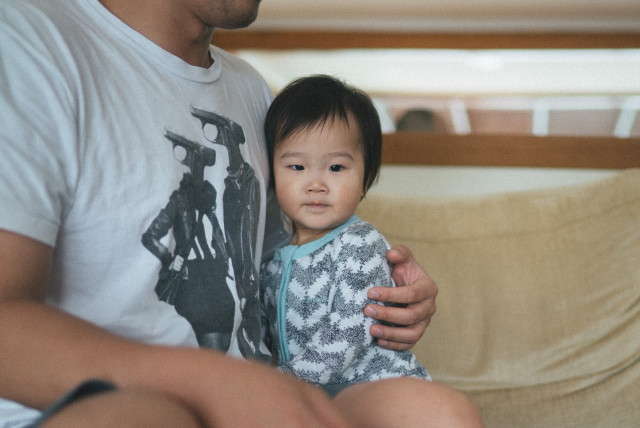 As soon as I started shooting Alyssa got a bit shy! 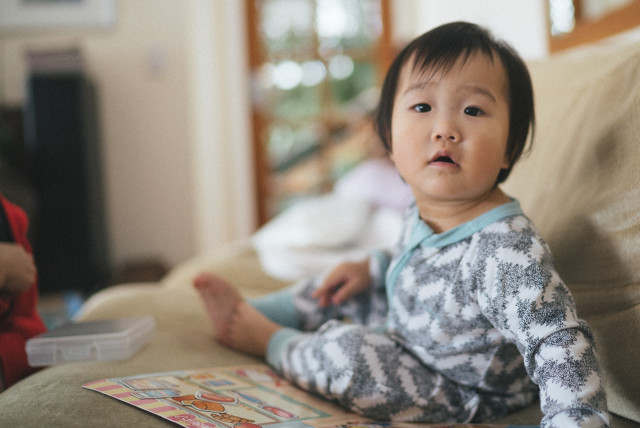 She definitely knows the lens though! 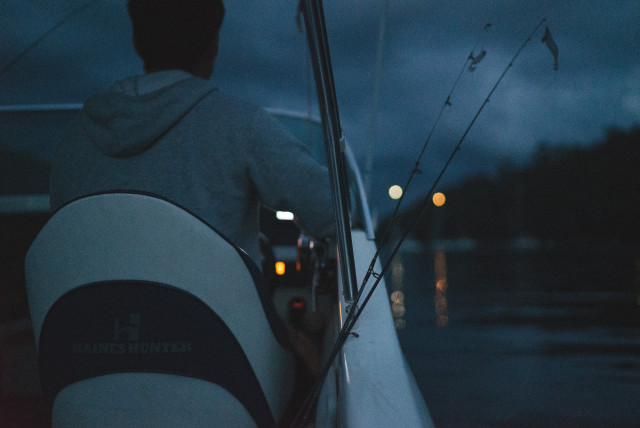 Willy at the wheel, right back into it after his trip to the GP to remove the hook from his eyelid! Later in the afternoon I went out on the big boat with Willy, Col and Zi to try to catch something (as I’d not caught anything this trip!). 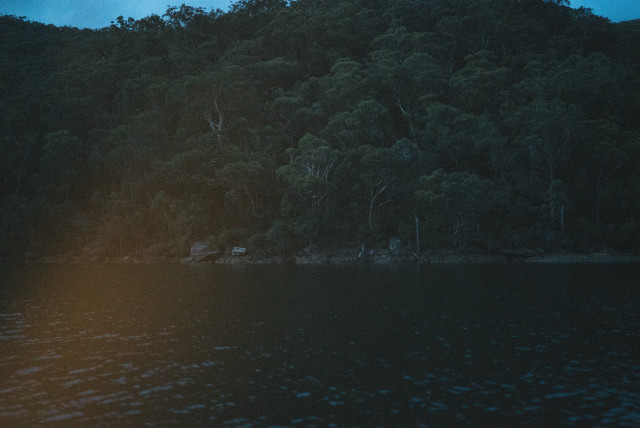 How’s the serenity? That orange glow is coming from the anchor down light. We found a great looking spot, others came and anchored down next to us, which made us think we had the right spot, but nope, we still didn’t pull anything up. 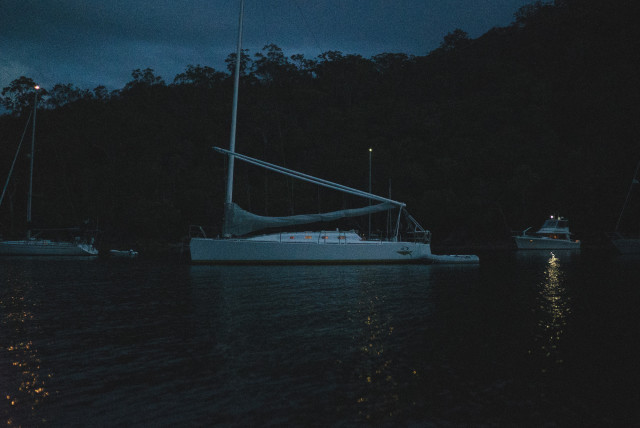 Nightfall. It’s time to head back, albeit empty handed, for dinner. 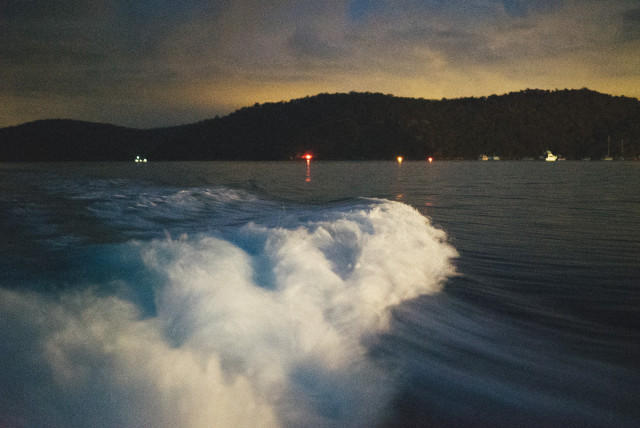 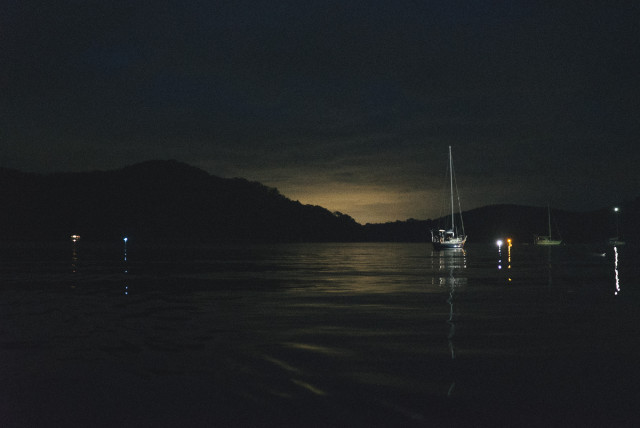 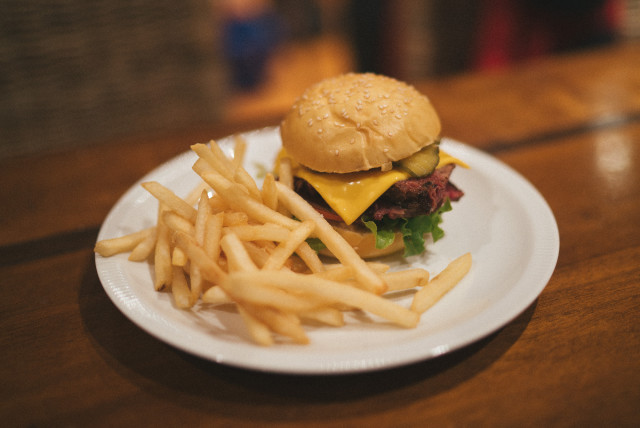 Col and Mei have outdone themselves with this pastrami cheese burger. Mei made her own buns, the pastrami qas off the hook and the special sauce reminded me of the same sauce found in McDonalds Big Macs, only even better! We all agreed that we’d happily pay $25 for the burger (with fries!).

Woke up feeling right this morning! I crashed out pretty early last night, maybe around 9PM. I don’t think I’ve ever spent so much time in bed ever. We checked out the bottle and yup, half of it’s gone! Col calculated that I had about 3 bottles of wine (and apparently I had red wine as well!). I can’t say I’ve ever forgotten what went on the night before quite like this, nor have I drunk so much in one sitting.

Our pre-lunch fishing outing saw Danny (who had never caught a fish in his life), Col, Mei and I in the house dingy and Steve, Willy and Zi in the bog boat. We had a few nibbles in the dingy, but not much action apart from Mei catching 2 small snapper.

Bit windy today and it rained on us whilst we were out there too, so we made the call to head back in but we ran out of fuel half way! We had one oar and started rowing home; I’d do 5 strokes on the left, and pass the oar to Danny who would do 5 strokes on the right. Luckily Steve spotted us and saved the day with a tow!

When we got back to the Jetty Willy helped out. Mei noticed his face was red and asked if he had been drinking, THEN we saw that there was a hook in his eyelid!!!!!!!!

Pretty freaky accident that could have been so much worse. There was a huge wait at the hospital so they ended up finding a GP who just yanked it out! A few lessons learned for sure!