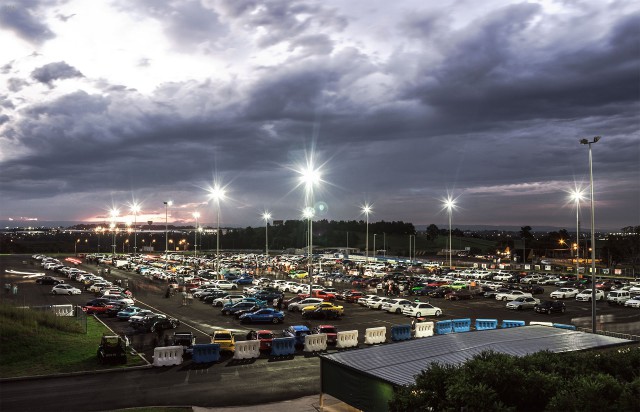 Sometimes you have to step out and see things from another perspective (before it’s all lost). The Sydney car scene has been fighting against the hoon label we’ve been slapped with for years. Sometimes I’m not even sure if we’re winning the fight, or losing.

When I read social media, sometimes I think we’re losing. Kids are so quick to type and not think twice, inciting and spreading hate as well as fear about cops setting up defect stations at my meets which in turn stops a lot of people from coming out to play.

But on the night, true car enthusiasts rock up despite the haters behind their keyboards suggesting they should stay at home as they might get defected if they turn up to the meets.

When I was recently in Gothenburg, Sweden I met Darren Cassey. I proudly showed him my Facebook reach, he then told showed me his, my jaw dropped and I felt totally embarrassed. Turns out he works for Car Throttle, one of the biggest car blogs in the world with over a million followers on Facebook alone.

Darren told me that Car Throttle gets a lot of Aussies commenting on hoon laws, he saw photos from our most recent February EOMM which inspired him to write a feature about our scene.

It’s early Sunday morning, but my day is made! Be sure to check out the feature titled: Here’s Why Australian Car Culture Is Probably The Best In The World Right Now – http://www.carthrottle.com/post/heres-why-australian-car-culture-is-probably-the-best-in-the-world-right-now/