It was cool to be a feminist once. 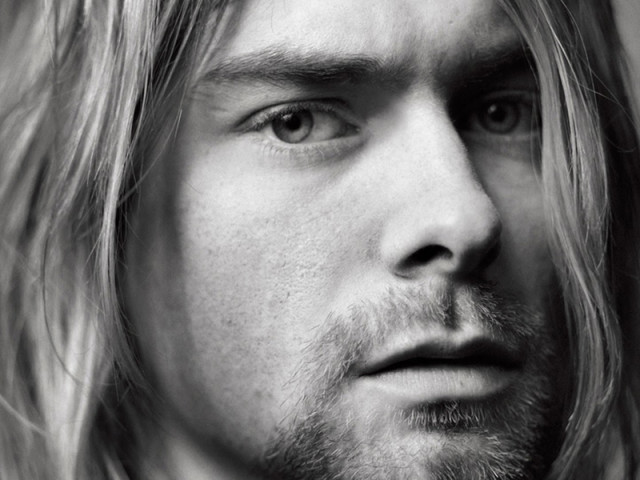 In 1991 Nirvana’s Nevermind was passed around the back of the school bus home like a dooby from hell.

My world was a better place with Kurt Cobain in it.

Kurt Cobain: “I even thought that I was gay, I thought that might be the solution to my problem … I had a gay friend. And then my mother wouldn’t allow me to be friends with him anymore, because, um, well, she’s homophobic.

Because I couldn’t find any friends, male friends that I felt compatible with, I ended up hanging out with the girls a lot, I just always felt that they weren’t treated with respect. Especially because women are totally oppressed.”

In the liner notes of In Utero (their last studio album), Cobain wrote, “If you’re a sexist, racist, homophobe or basically an asshole, don’t buy this CD. I don’t care if you like me, I hate you.”

This entry was posted in Music. Bookmark the permalink.