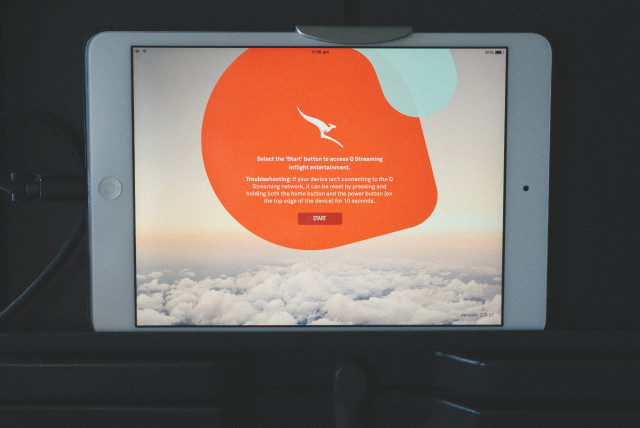 They have iPads on planes now?! Whack. 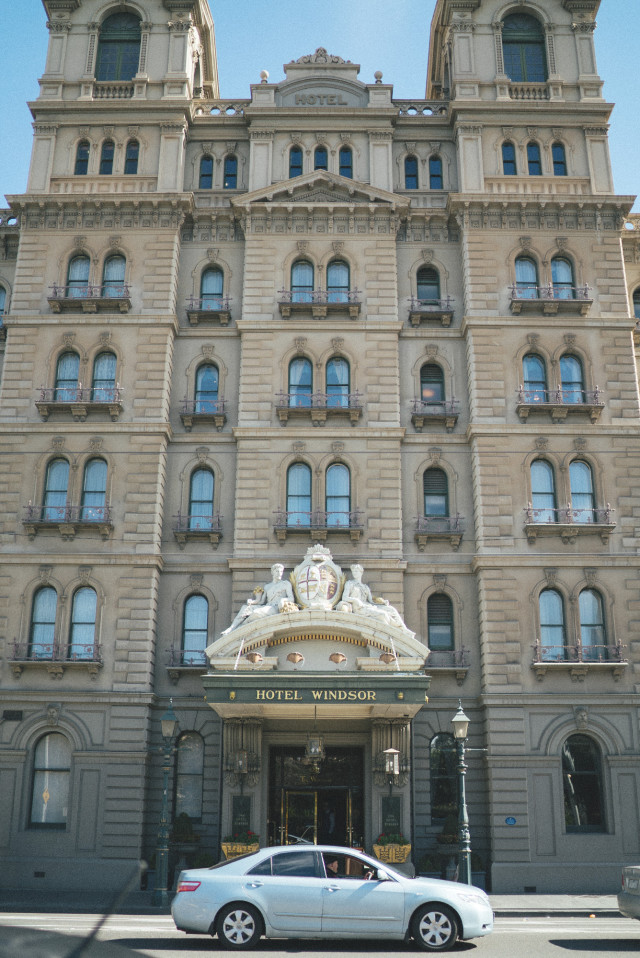 We’re staying at The Hotel Windsor as Rosamina’s Photographer was going for a 20’s Oriental themed shoot. 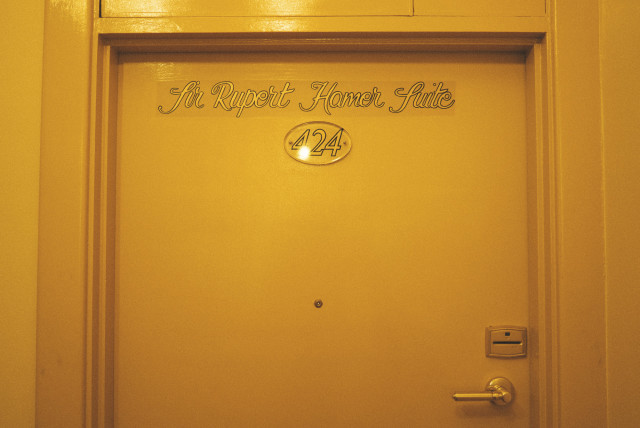 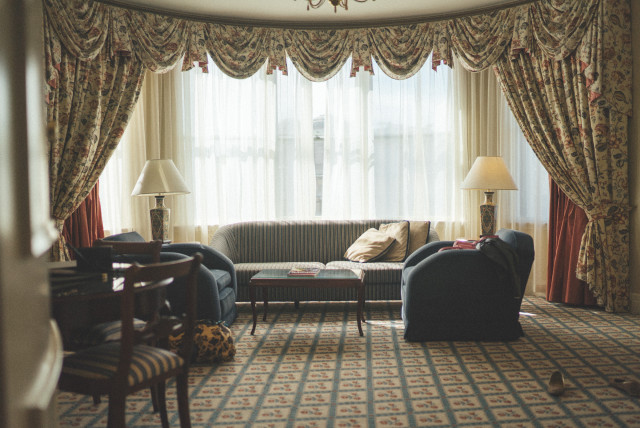 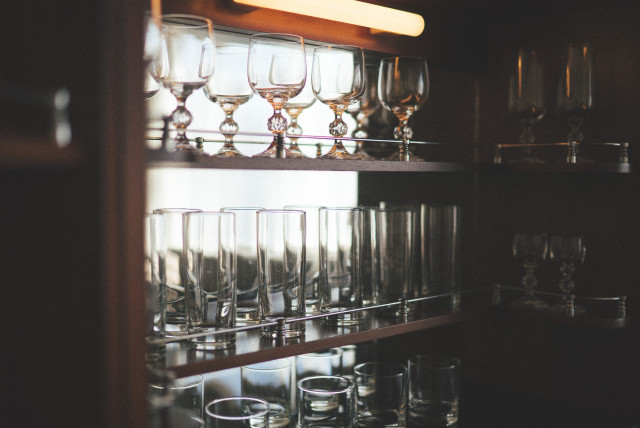 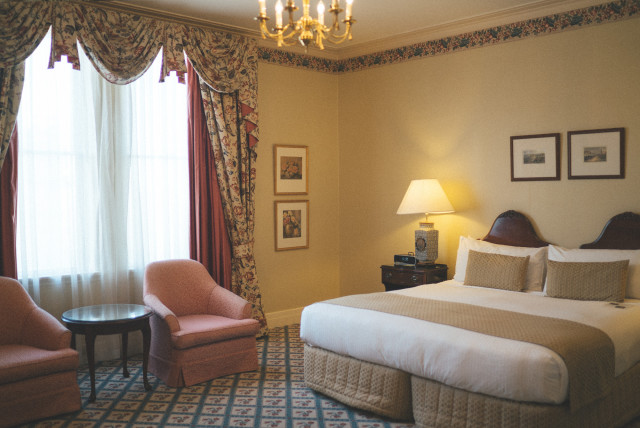 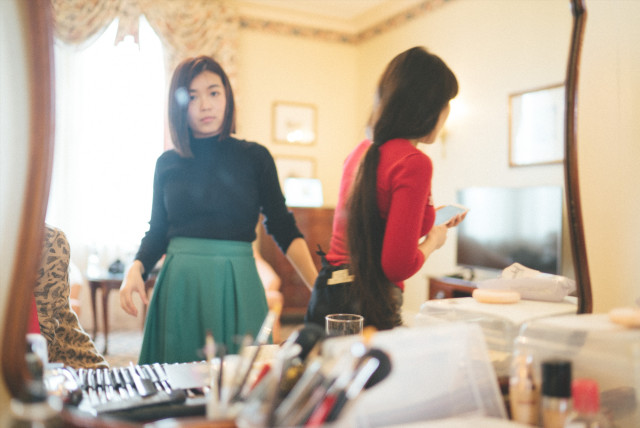 Rosamina’s make-up artist Leah was in town and Rosamina ended up organising a shoot with Melbourne based Photographer James Juranke. I didn’t want to crowd his style so I headed out for drinks! 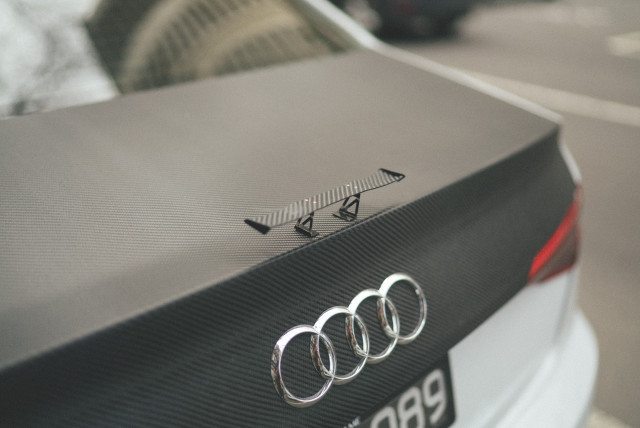 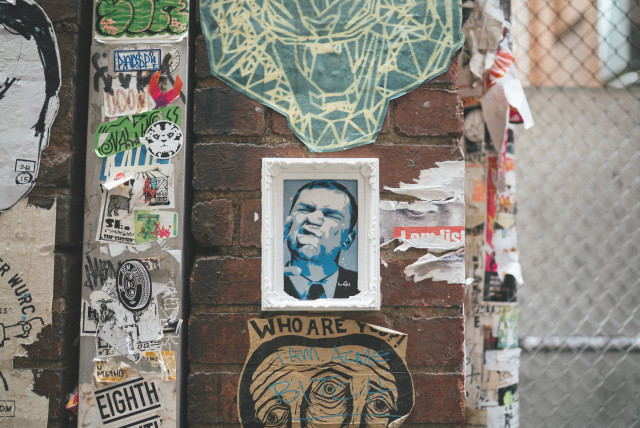 This is Brett! He’s one of the newer contributors to Zen Garage. Was awesome to finally meet the guy face to face! 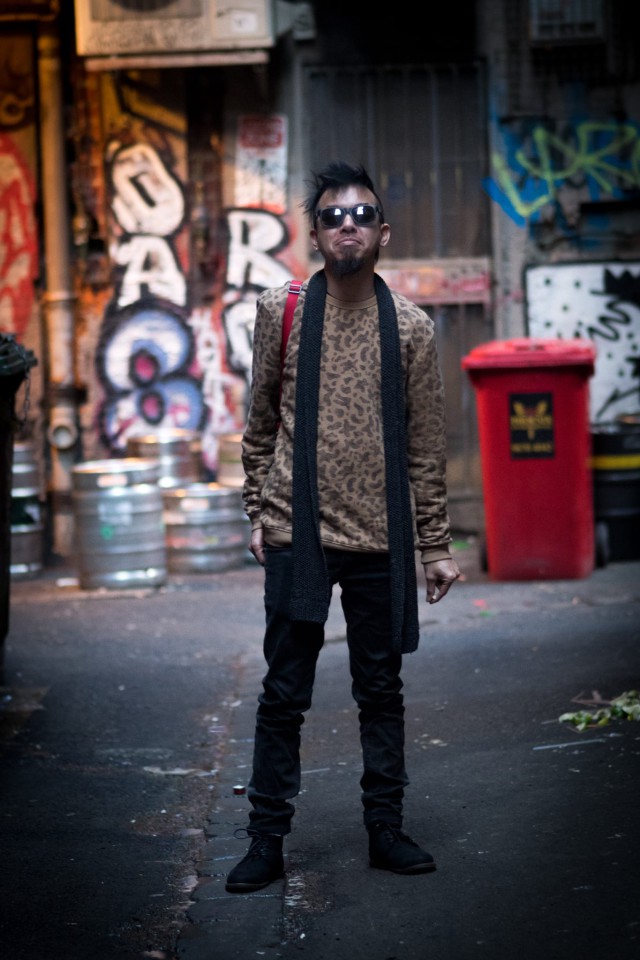 Brett’s photos of me, way better than mine of him! 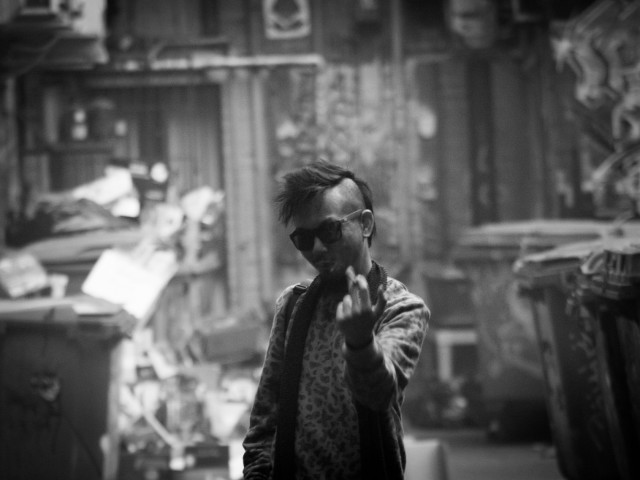 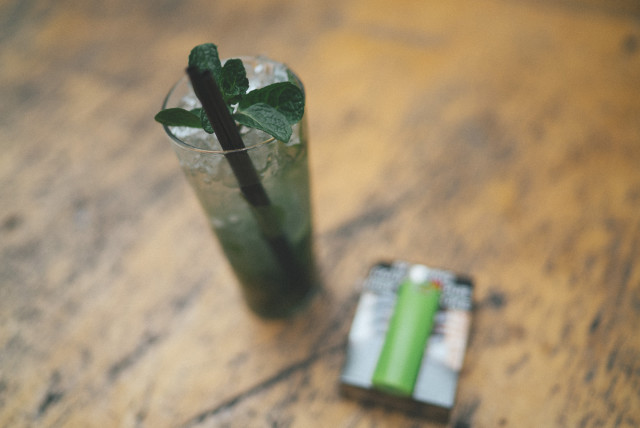 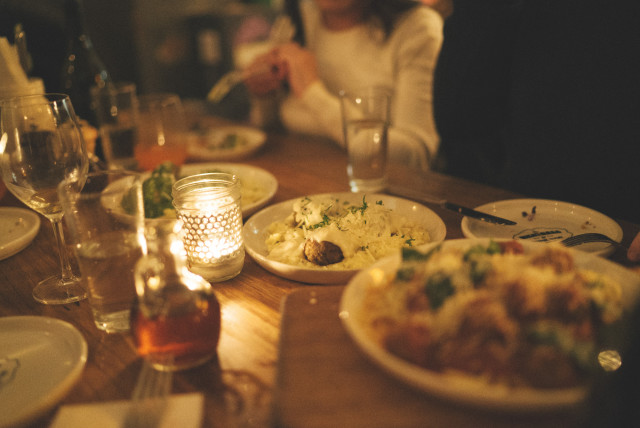 We hooked up with some of Rosamina’s friends and ended up at The Meatball & Wine Bar on Flinders Lane. Great conversations, great food! SO GOOD! 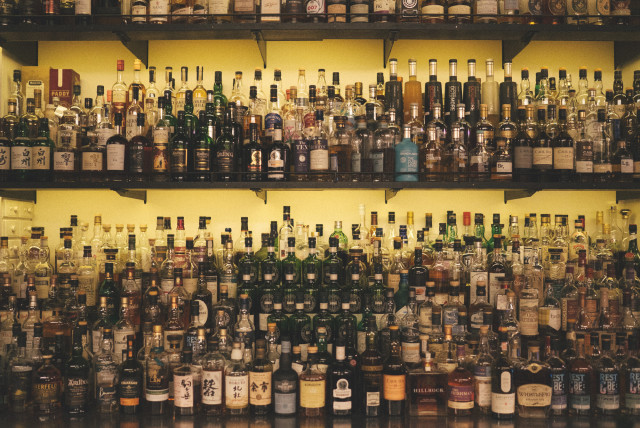 I’d read that Whisky and Alement were doing a Japanese Pop Up. I’m not a whiskey fan, but I am a fan of mostly anything Japanese so I was totally up for it. I got educated some, mainly, do not skull Whiskey like Vodka!!! 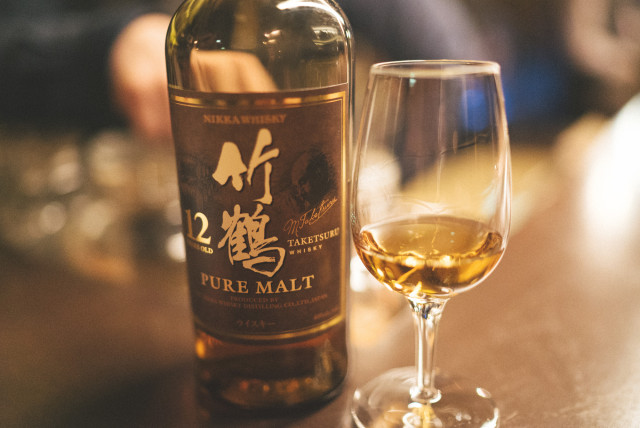 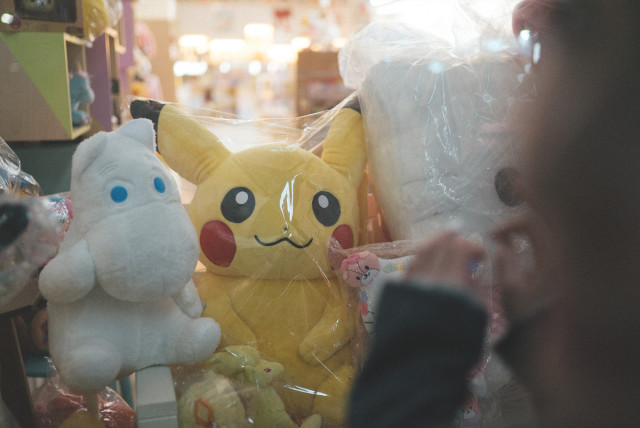 Rosamina and I are in Melbourne for the weekend! Super spontaneous trip for me as I only just realised she had a shoot booked. I joked about coming along, nek minnit I’m here! Craziest thing is that the shoot she booked fell through, so now we have one amazing hotel to shoot and hang in, expenses paid! Just my luck, right?!

PS: Had some really lovely conversations with randoms all day and night. Hard not to make comparisons to Sydney. Also, the concierge guessed I was Indonesian/Chinese! I mean, seriously?! The first man ever to guess. Turns out the hotel is owned by Indonesians!