Finally putting a gaming PC together! I’ve had Ved’s media PC (his old gaming rig) on and off for almost a year now, it’s been amazing (graphics are so much more amazing than console!), but I want to run shit in ultra, and I’ve gone from wanting a gaming laptop, to wanting a PC connected to the TV (makes sense as I play games on the PC with a controller).

I’m a mac guy, so I’m in the deep end a bit. Good thing is Ved’s nuts about building gaming rigs and he’s helped out massively by giving me a base build, which I then took and went bonkers on. I posted my shopping list on Facebook and had lots of Facebook friends chime in with great advice, so a few tweaks later and my build is a thousand dollars more than what I thought it was going to cost me, but the end result will be amazing and should last me a couple of years easy. 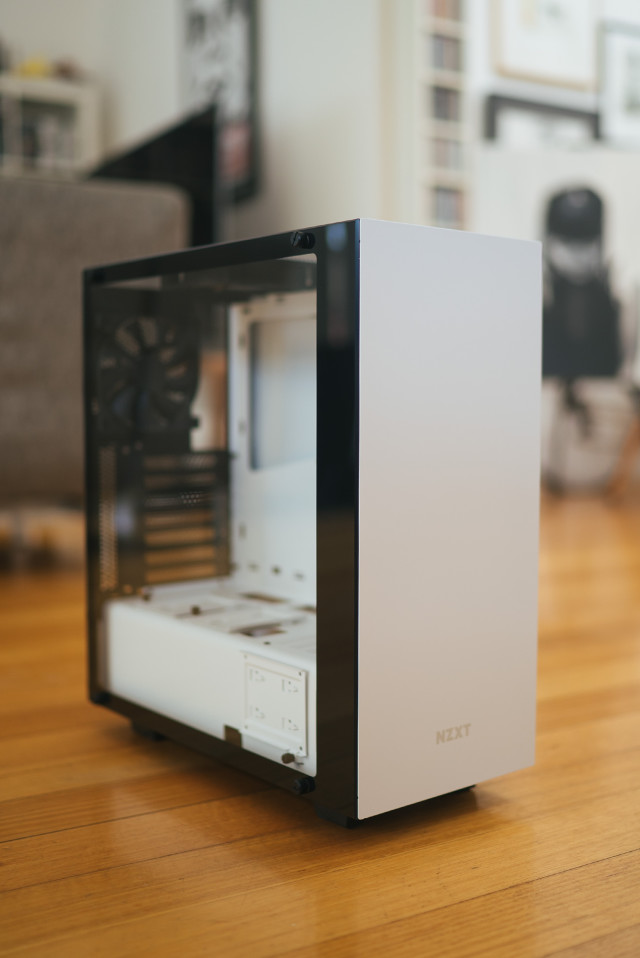 Alright in white (still no mac though!).

The first thing I committed to was the case (once I hit the buy it now button I knew I couldn’t go back!). Initially I thought all hope was over when I checked out what was out there. So much vomit. In the end I just went for the most basic looking thing I could find in white, turns out this NZXT S340 Elite case (I got it through PC Case Gear, a site suggested by a lot of guys on my facebook post) is a decent quality product and much loved out there in the PC community. 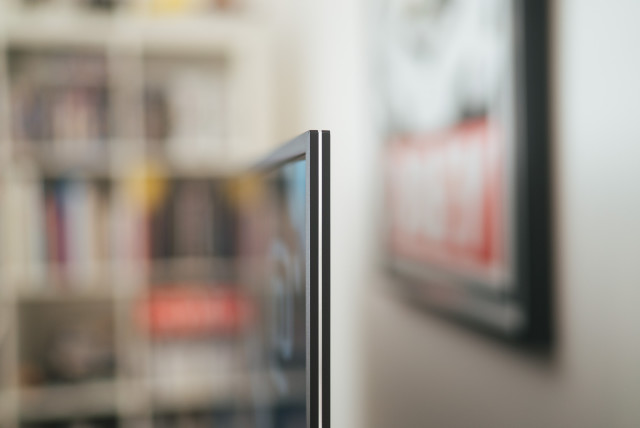 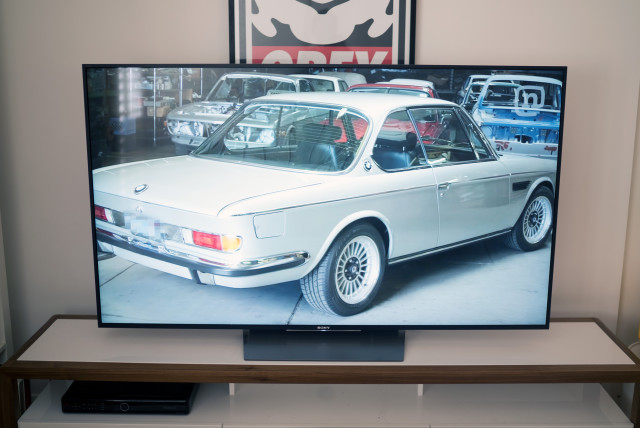 Clean (enough) design. Stand is minimalist but quite ugly IMHO.

Next I got a new TV. I’ve always had hand-me-down TV’s and when the last one broke I bought a cheap (but huge 55′) Kogan LED TV (cardboard, basically). I thought I’d test Ved’s PC on my current TV and yup, 100% no go. Jaggies everywhere which had me super nervous. I did a lot of research though, and true enough LED TV’s have advanced a lot since I bought the Kogan (2011-12-ish).

I ended up going for a Sony X850D in 65′ based off technical reviews that whilst it wasn’t the best TV for movies, it has the lest input lag of all current LED TV’s which makes it perfect for gaming (Sony’s new PS4 Pro would suit the 4K screen nicely too!). Won’t lie, pretty excited as it’s my first legit TV purchase. It’s super thin, quite light too, looking at it in situ it’s no bigger than my old 55′, but the 55′ had a huge frame where this TV almost has none. I instantly thought I could have gone bigger! Then again, budget didn’t allow in any case so 65′ it is.

I’ve since plugged it into Ved’s PC, and booyah! It’s fucking amazing! I spent a little time with my MacBook Pro on the couch tuning the TV’s colours to the Mac’s colours and now I’m set.

The rest of the PC order should come in tomorrow!

This entry was posted in Games, House. Bookmark the permalink.