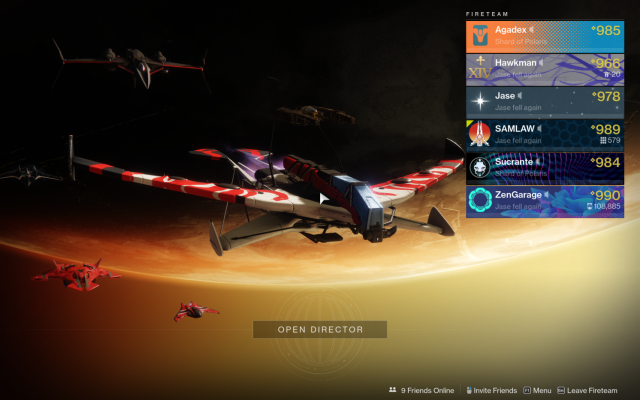 Back on PC with the Fireteam.

I searched for a local Eastern Suburbs PC repair shop and found Eddie of Eastside Computers in Coogee, just up the road from Maroubra. He was quick to reply to my messages and came to my place to pick up the case and once fixed he dropped it back off for me too.

I had to replace the motherboard and chip but everything else was good. Lesson learned though, from now on I must clean out the PC of dust at least a couple of times a year.

I did spend a bit of time playing Destiny 2 on the Playstation when the PC was down. 30FPS is just so janky and the really tight FOV is ridiculous. What’s worse is the insanely slow loading times for simple things like loading the character screen. PVP was a bit of fun though. I play D2 on PC with a controller which I feel has given me an edge when playing competitive on the PS4 Pro against other controller users.