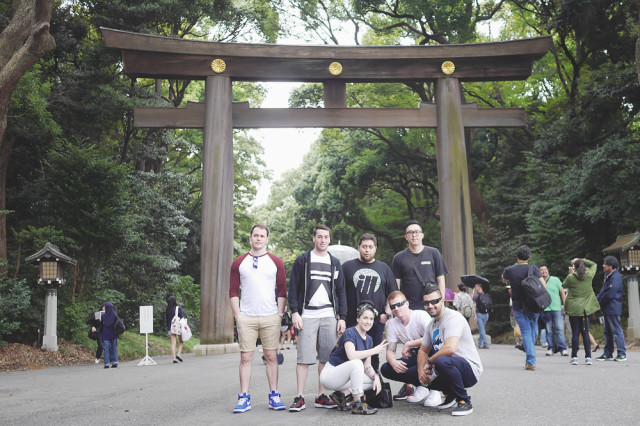 Group shot at the first Torii Gate. We all slept in today. Whilst we weren’t at all hung over, we had such a huge day and night yesterday that it almost felt like we were out clubbing! We thought we’d check out Meiji Shrine which I’ve somehow managed to miss every single time I’ve come to Tokyo. It was shut the other day when we were in Harajuku too (there has been a mosquito scare here lately so they shut it early), we were lucky to get there this time though. 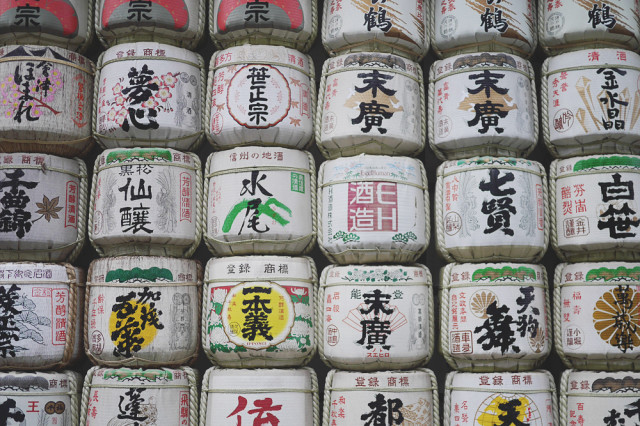 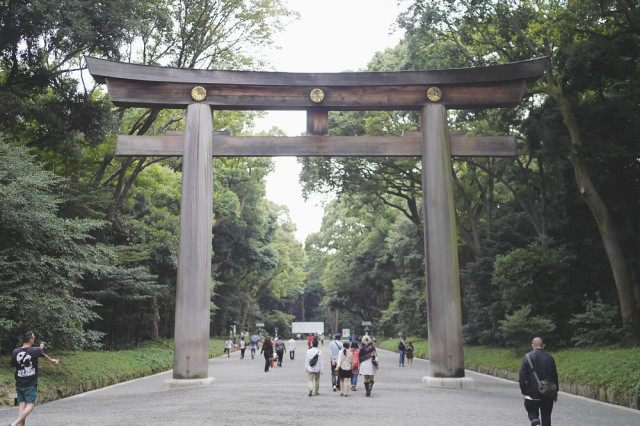 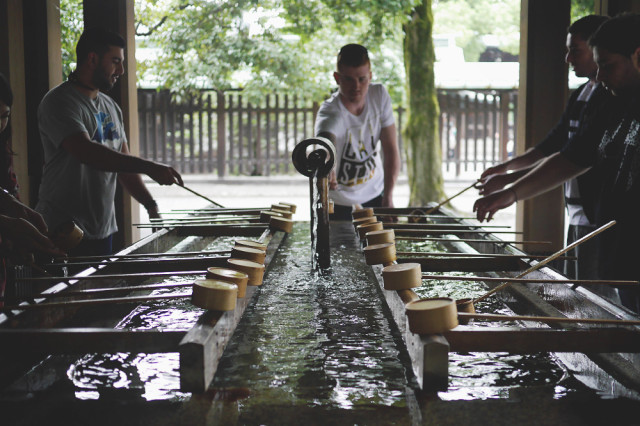 Do as the locals do. Wash your hands, and have a drink of the water too. It just felt so cleansing. So Zen. 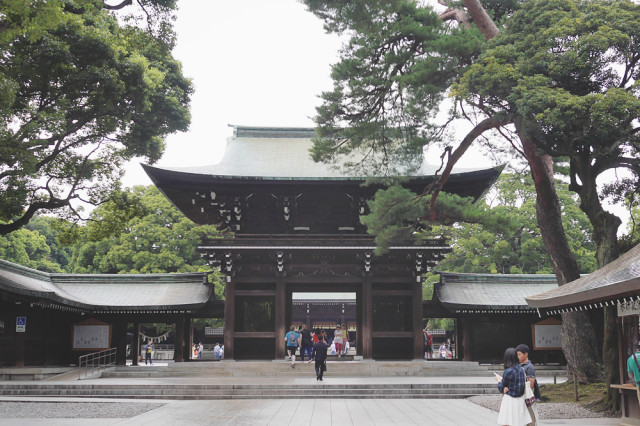 Into the shrine we go. 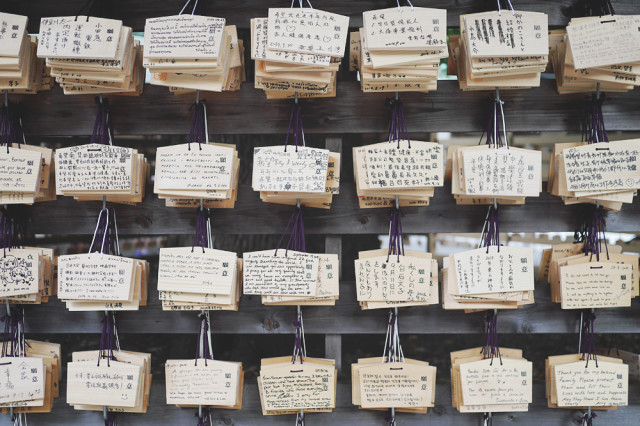 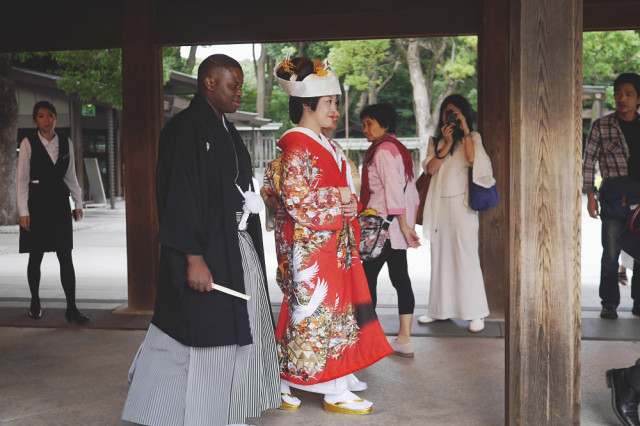 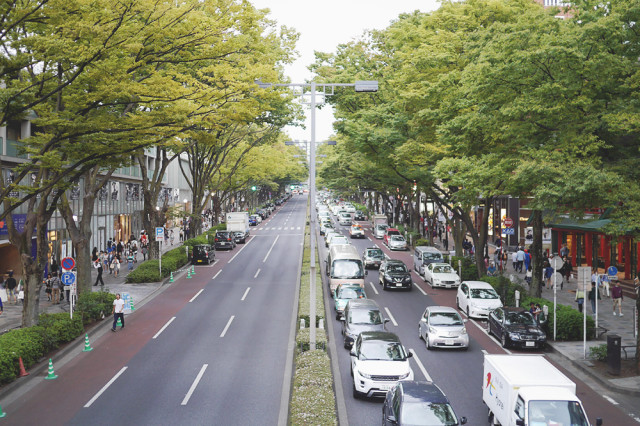 After the shrine we got our shopping on as we didn’t get it finished last time (as we were all just too hung over!). 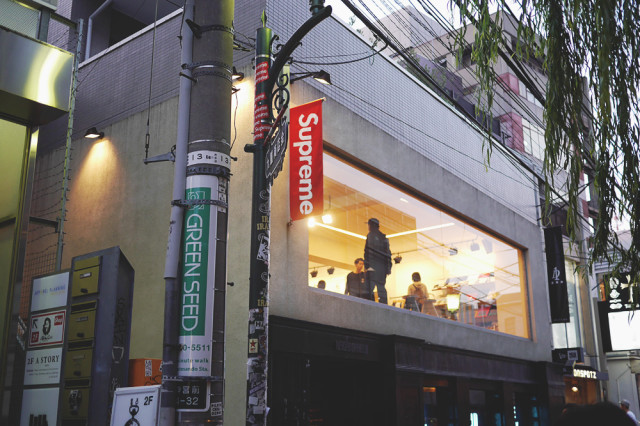 I headed back to Supreme to buy a shirt. 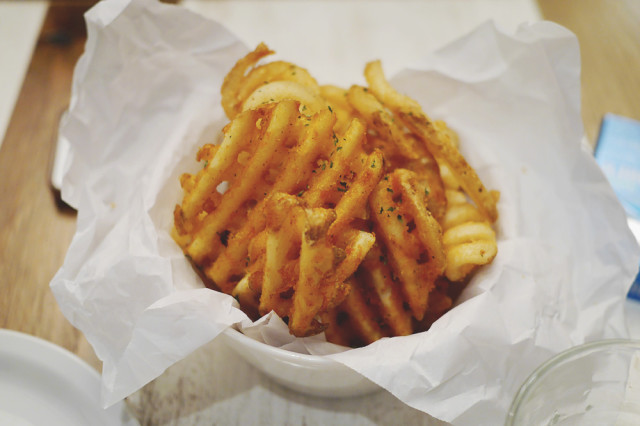 We fuelled up at Cafe Studio. 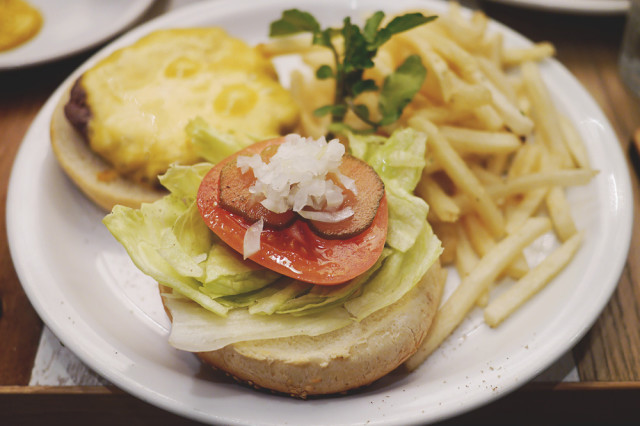 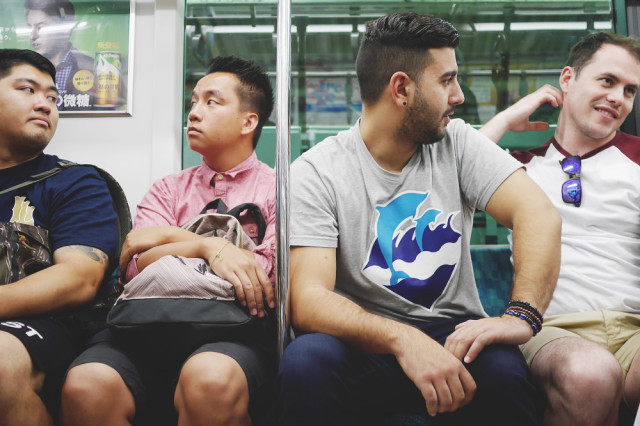 Then amazingly we ran into the US Boys from yesterday. What are the odds of running int someone in Tokyo?! We decided to all check out Akihabara, more commonly known as “Electric Town”, again, a first for me (despite the many times I’ve been to Japan!). 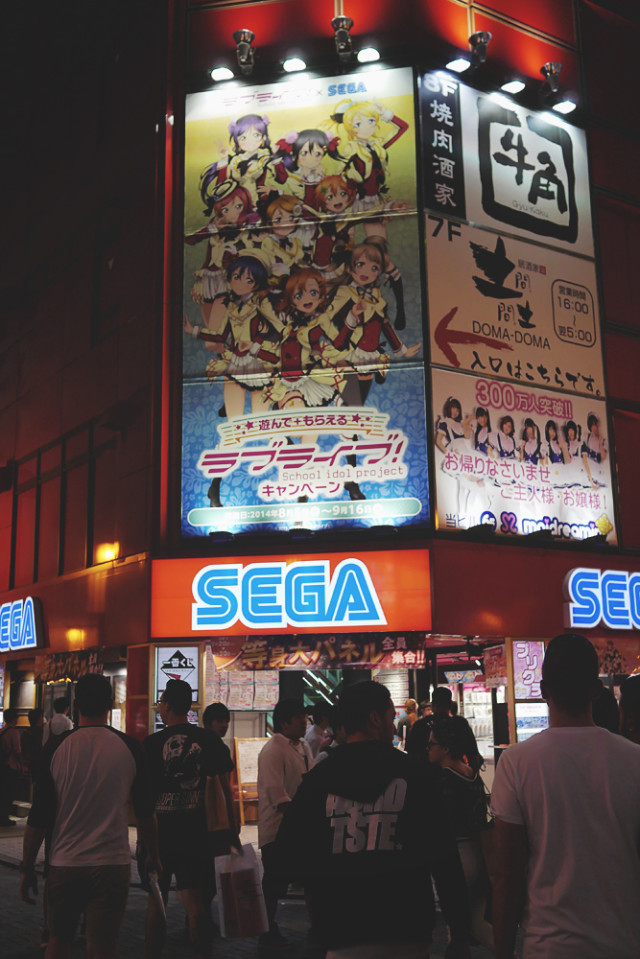 As soon as you pop out from the station you’re greeted by buildings with multiple floors of stuff, anything from games, to electronics good and manga shops.

We played a few games, not the arcade stuff, just the prize stuff. 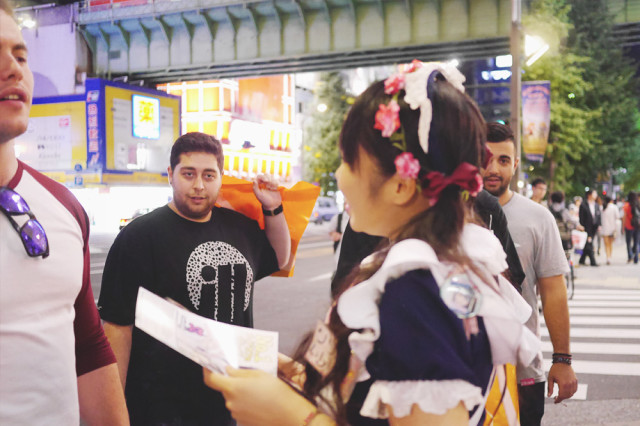 And we were very tempted to check out a maid cafe, but we weren’t hungry and we had a HUGE group so we gave it a miss, this time! 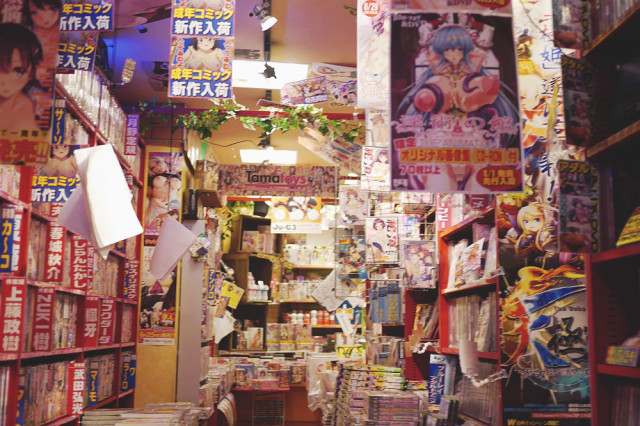 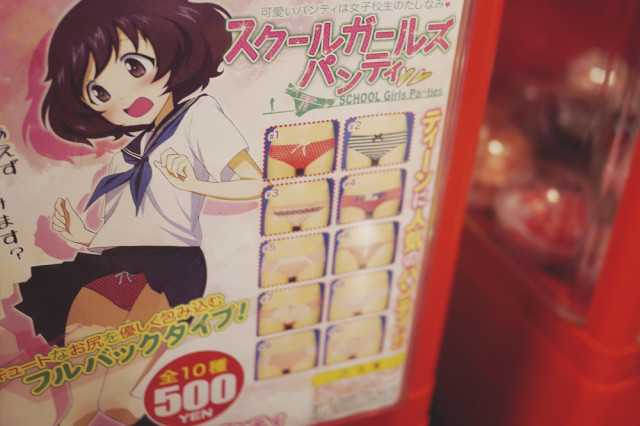 Yep, school girls panties vending machine! We bought some, they were new (not used!), phew?!

Then we found this shop. 8 floors of sex related goods. There’s some funny and innocent stuff in there, but thee’s some really sick as fuck shit in there too. 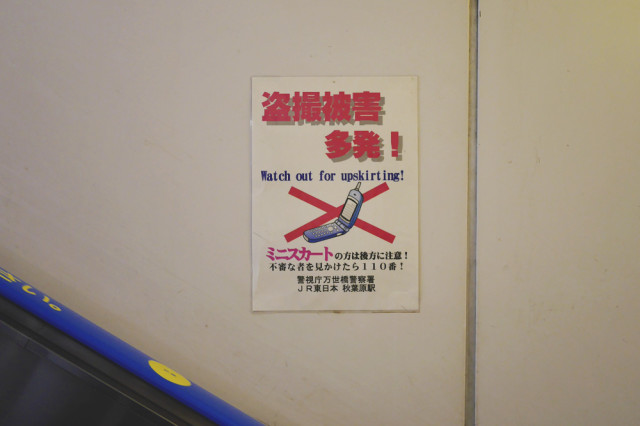 Spotted this sign in the train station on the way home… makes sense to have these signs at Akihabara Station considering how perverted some of the goods that the shops sell are!