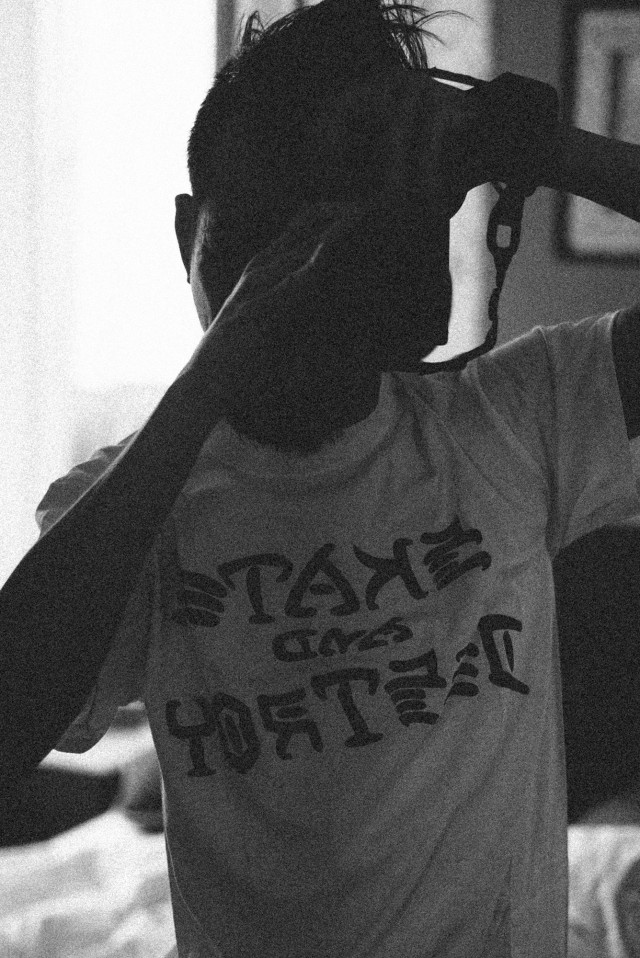 THRASHER. Have run out of clean underwear and T’s, having to wear new stuff I’m buying now which kinda blows lol! 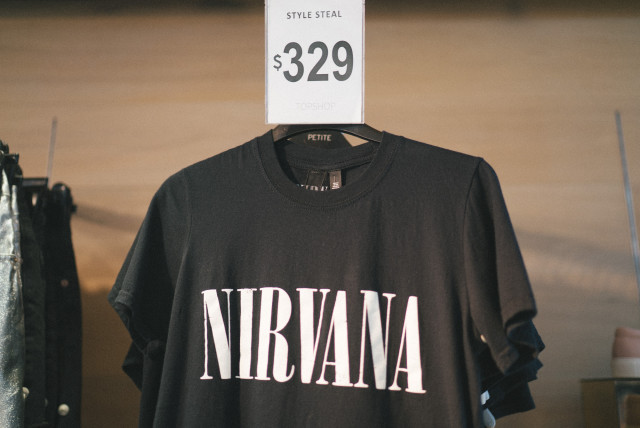 Kurt would be turning in his grave. 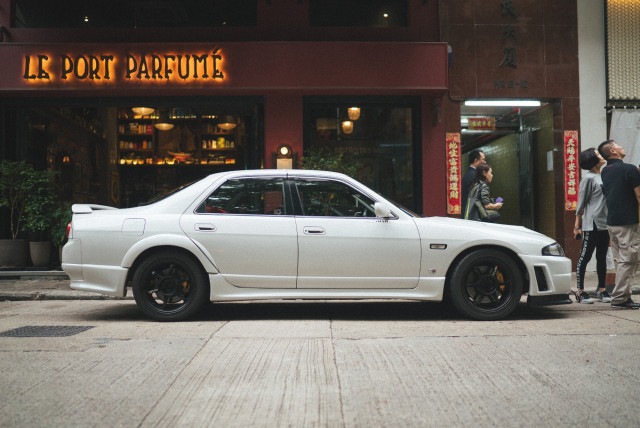 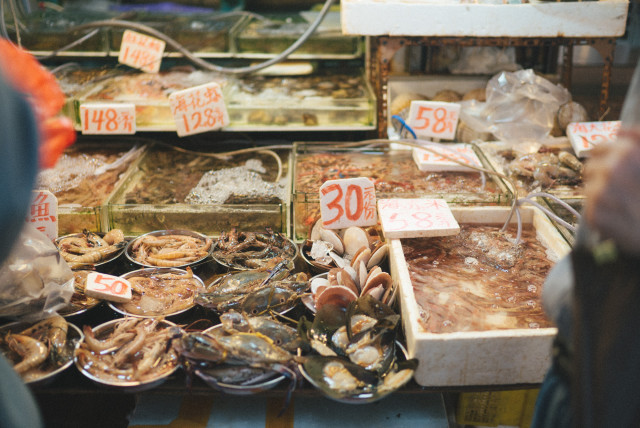 Decided not to shop with the crew, and instead check out the markets. 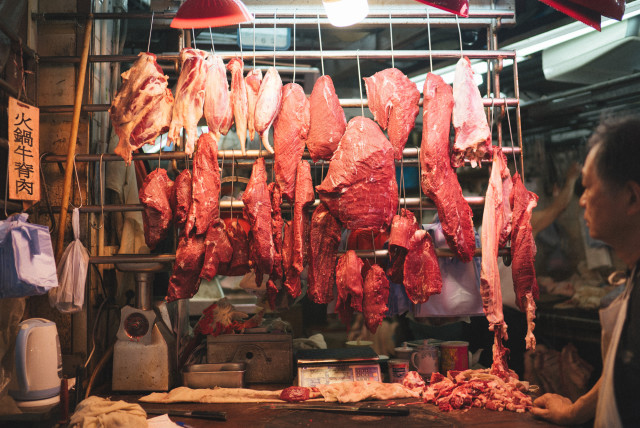 Street meet. No ice, no refrigeration and Hong Kong weather is super hot, sweaty and sticky right now too. Buckets under the tables to catch the dripping blood, and I literally saw the shop keepers resting meat on the filthy wet footpath, next to our feet, then hanging it back up again to sell. Chinese stomachs must be tough as nails!!! 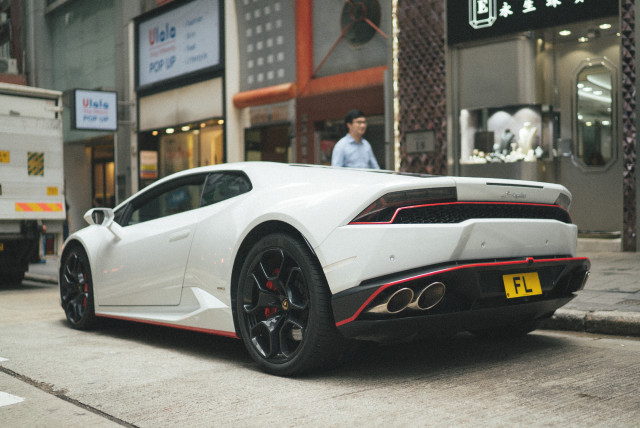 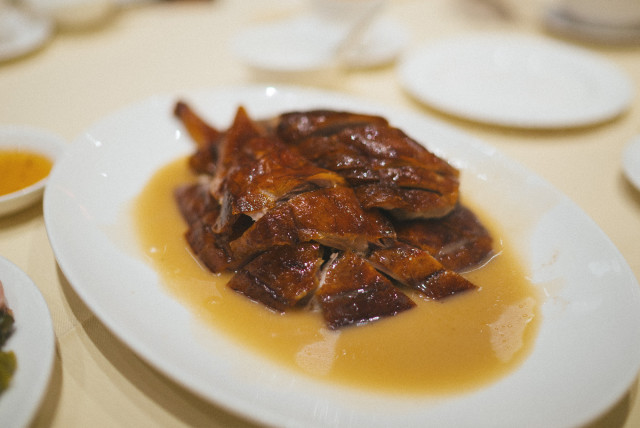 Goose! Wasn’t quite as gamey tasting as duck, much more like pigeon rather than chicken. 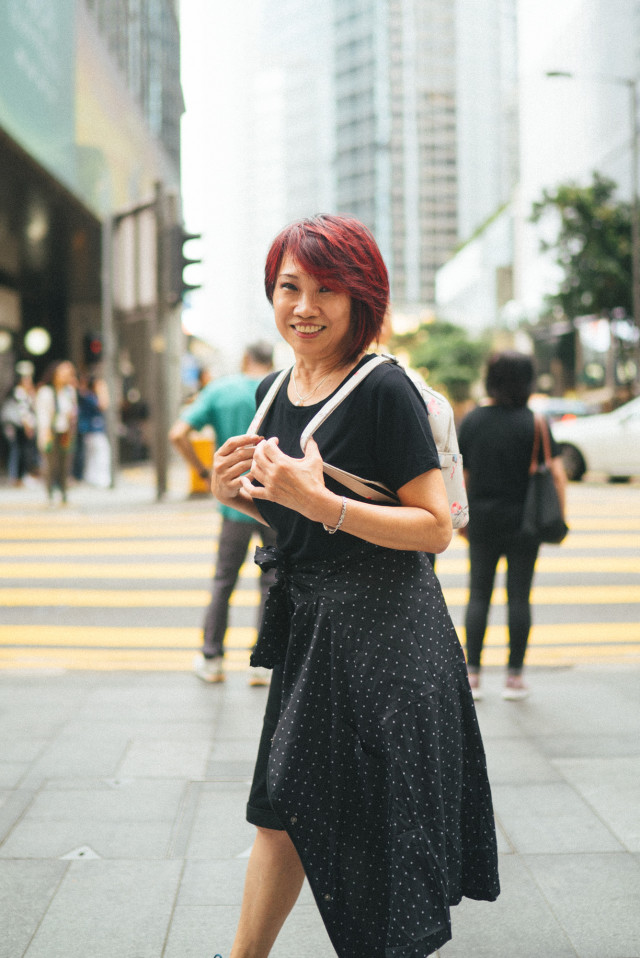 Lucy’s been heaps of fun! She’s still got plenty of fire in her belly this woman! 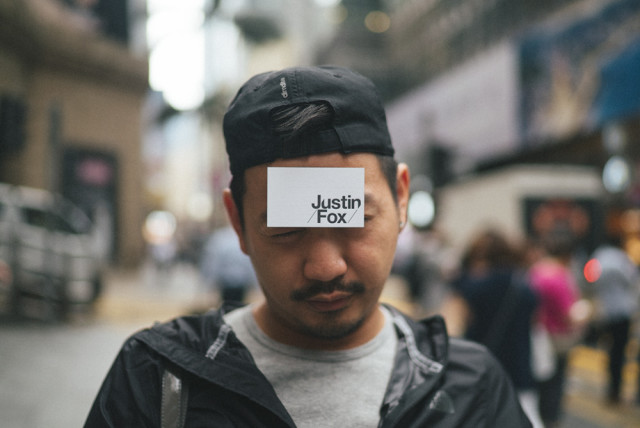 I’ve been hanging out with this guy for the past week in HK. He’s a tenor who got all the way to the finals in Australia’s Got Talent in 2013. I’m sure he’s gay (or bi as he says he has a gf) as he’s suggested more than a few times this trip that I should probably give guys a go! Love his gentle nature, we’ve had some great D&Ms, big laughs too. Sad that he’s put his dreams of singing for a living on hold to run a restaurant back home in Indonesia, but he can’t discount that he truly does have talent, and who knows, the stage might be ready for him later on in life. Check out one of his performances here.

One Response to Day 12: Hong Kong