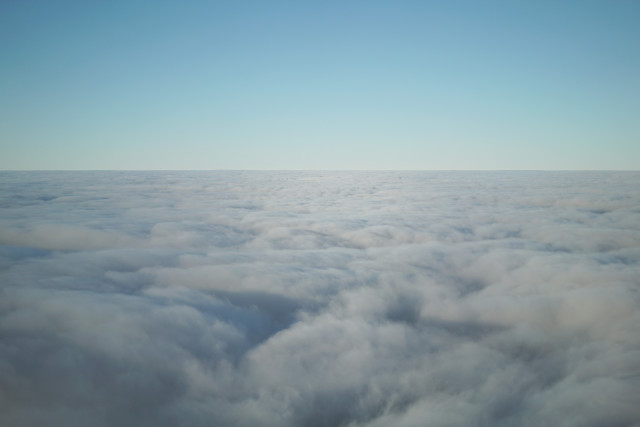 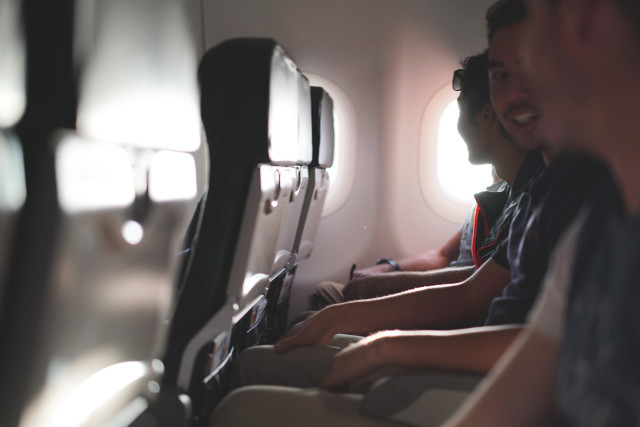 Berty from Cars For Hope, Cam from ClubITR, Alain, Rob and Sean from Motorculture and Photographer Matthew Everingham on Tiger air. 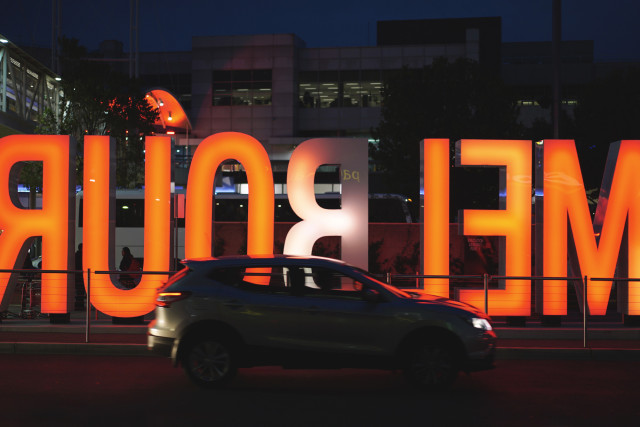 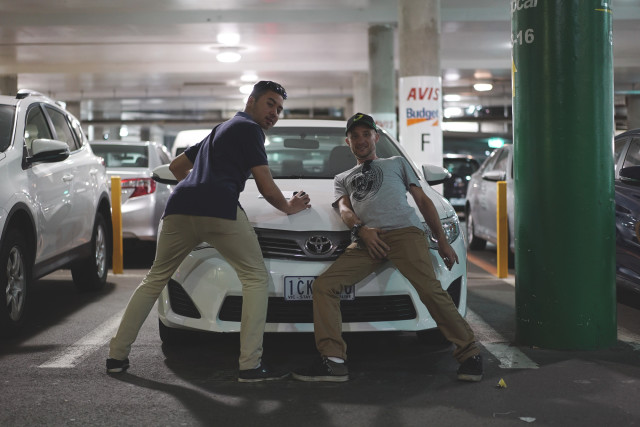 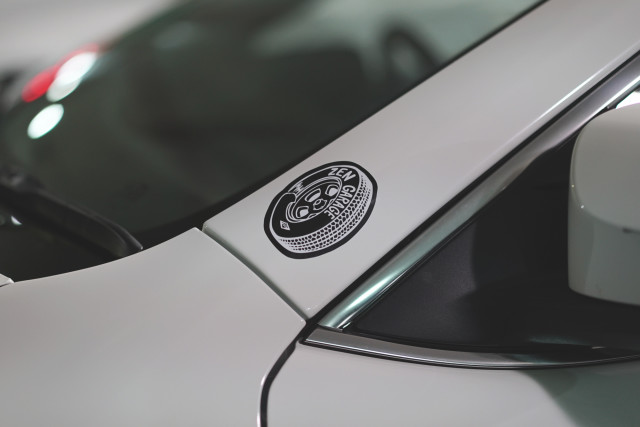 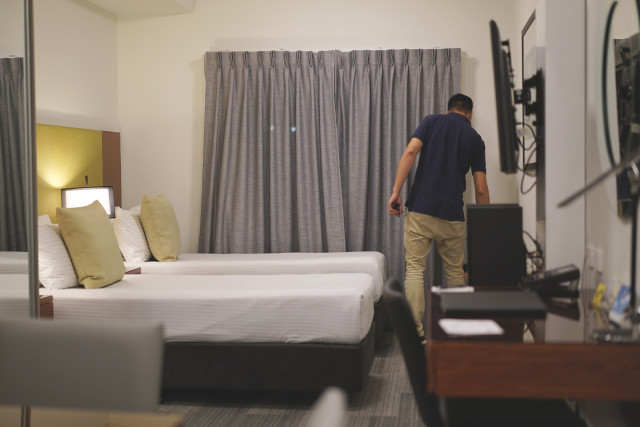 Staying at the Quest, at the airport. Whaaaat?! Nice room but, even better room mate. 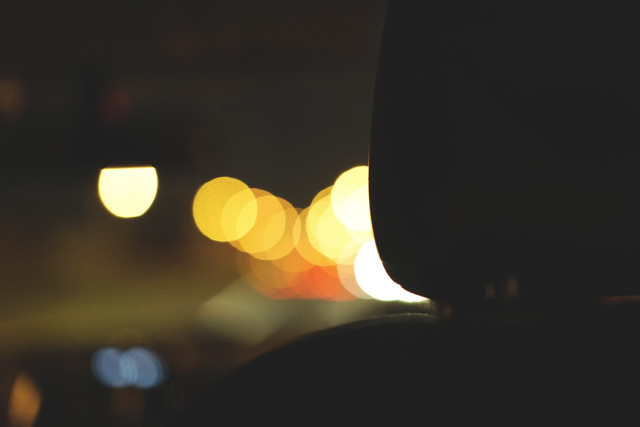 No food around the airport so we went out hunting. Mix Master Alain put some Beastie Boys on, we had arrived. 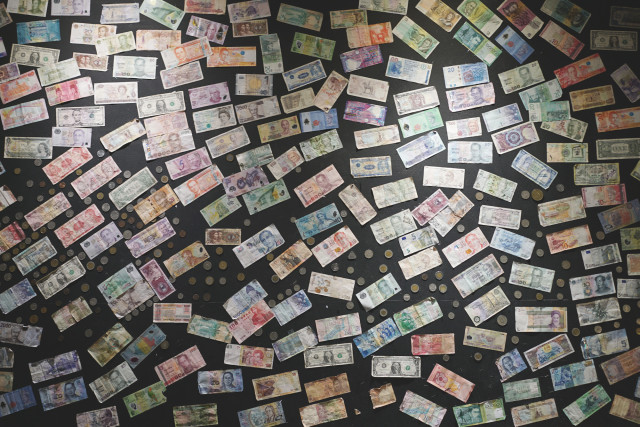 Money wall at Lazy Moe’s, a huge food stop we saw on the side of the road. 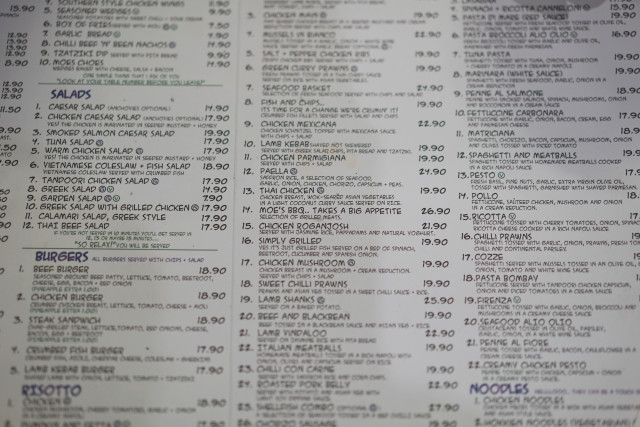 The menu was HUGE. 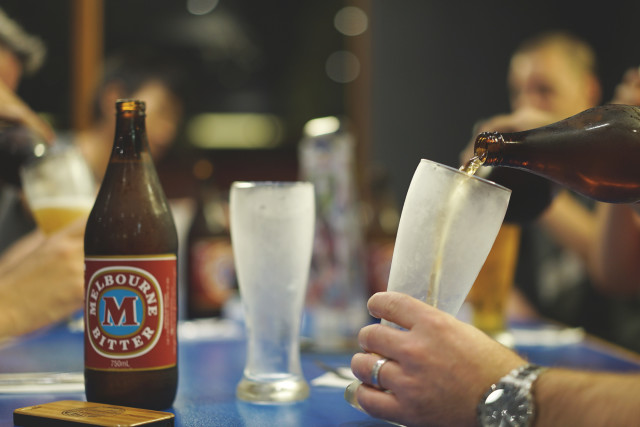 MB long necks (so much better than VB!) one for each of us! 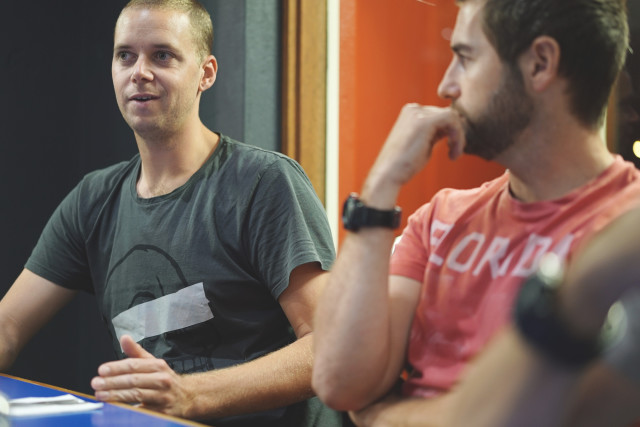 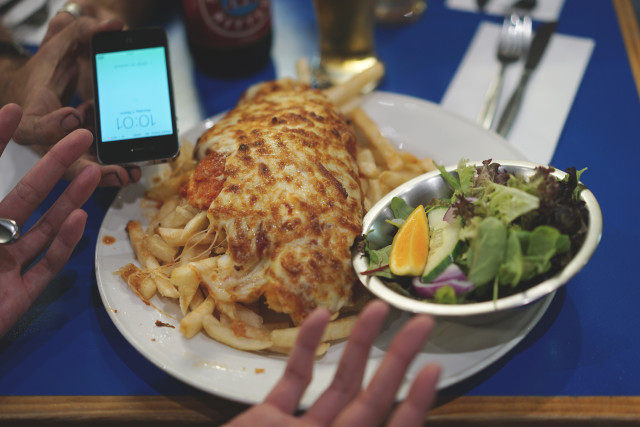 Chicken Parma, as huge as the menu!

And I’m jet setting again! This trip had initially been planned for QLD, but the cyclone hit, and it not only got postponed to after I got back from Sweden, but moved to Calder Park in Melbourne.

We’ll be testing new tyres on the circuit. I’m tired and still very much recovering from my Sweden trip, but hey… I’ll recover later!

One Response to Melbourne Day 1