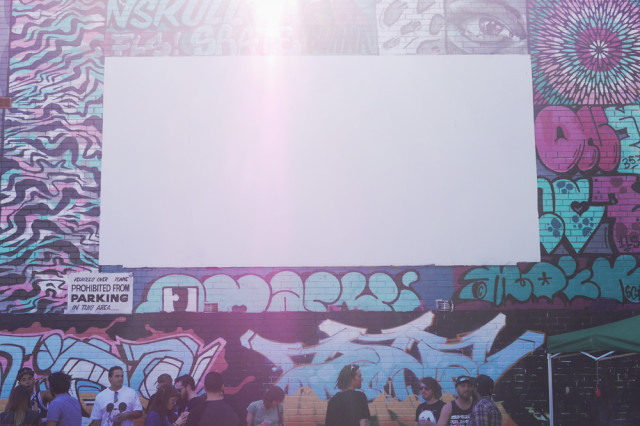 The sun was out, was a beautiful day and I had a photoshoot planned, but it fell through so that meant that I could drop in to ONE DAY SUNDAYS at the Vic on the Park Hotel in Marrickville to celebrate Jess’ going away. 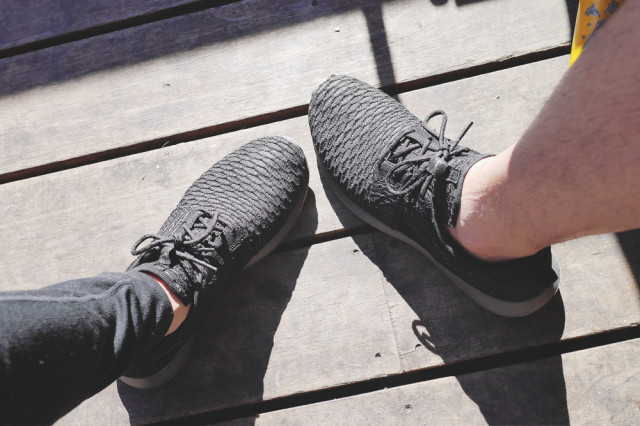 Straight up, Dennis and I are twinsies! Both rockin’ Midnight Fog Nike Flyknit Roshe Runs. And yes, I wore tights (back to my roots! Haha!). 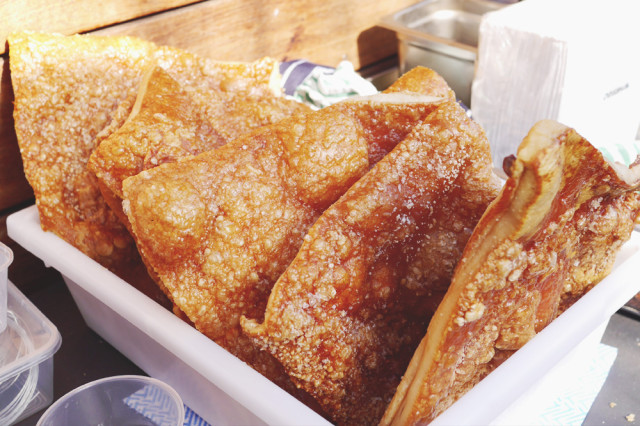 Then I spotted this… OMFG. Crackling! 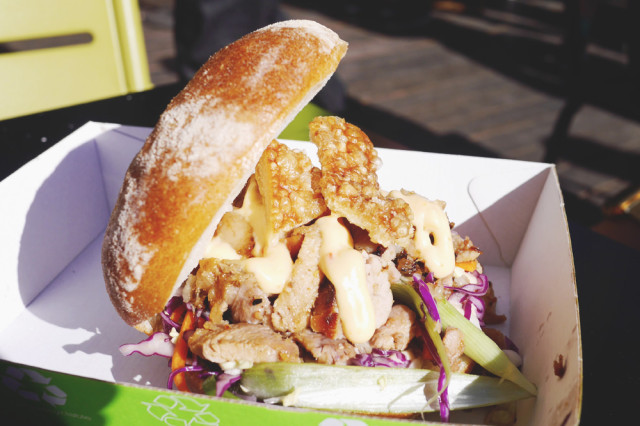 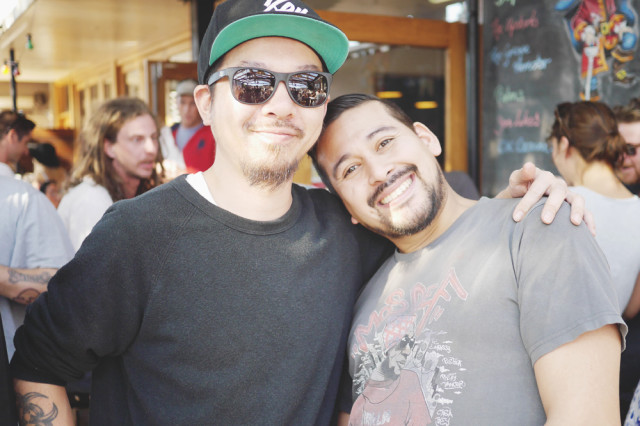 Ran into Red Lantern’s KENCITO who gave me the great news that he won The Urban List’s Sydney’s Best Cocktail Maker! So proud and happy for him! 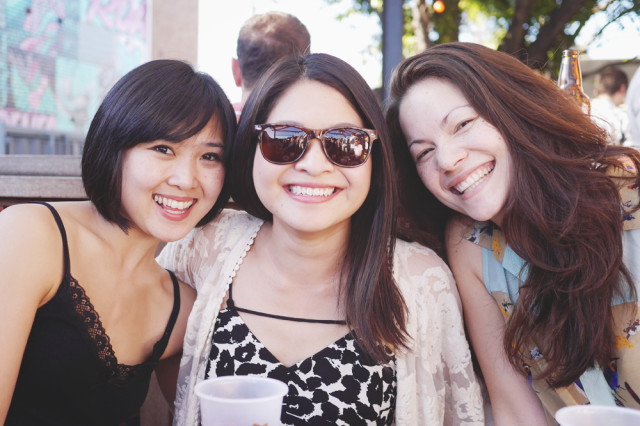 Jess and her girls Robyn and Caitlin. 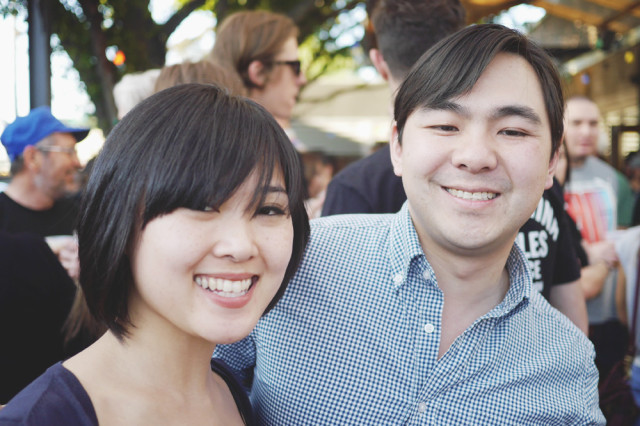 Jess and her mate Thien. 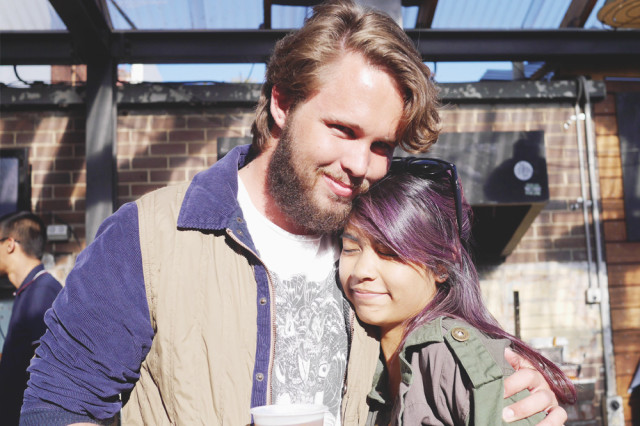 David and Cordy came out to play. YAY! 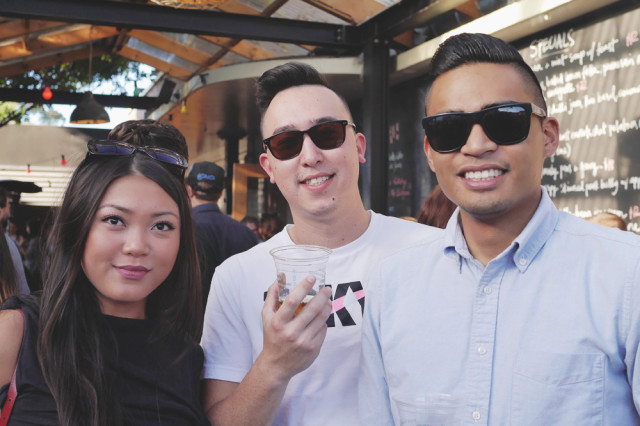 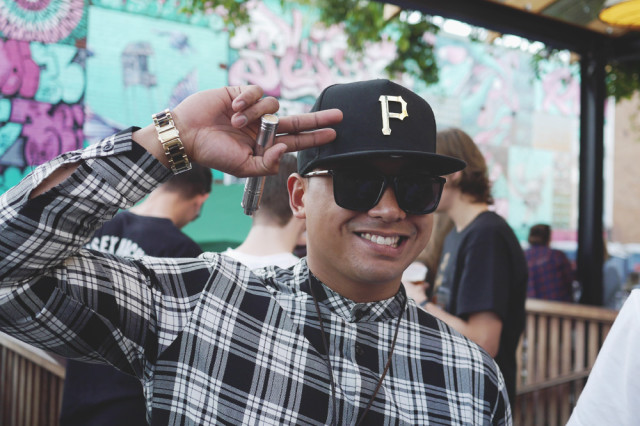 Turns out it was PJ’s B’Day party too! 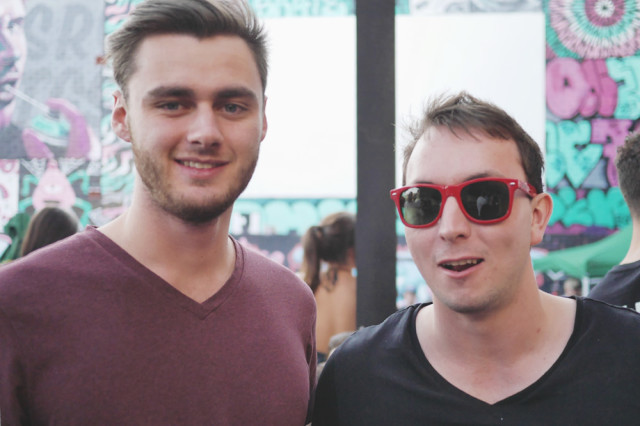 Also ran into Nick Turner (right), and his mate Scott. 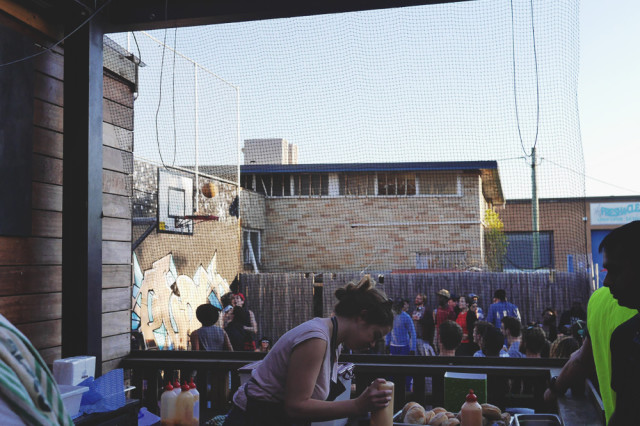 Basketball out the back. 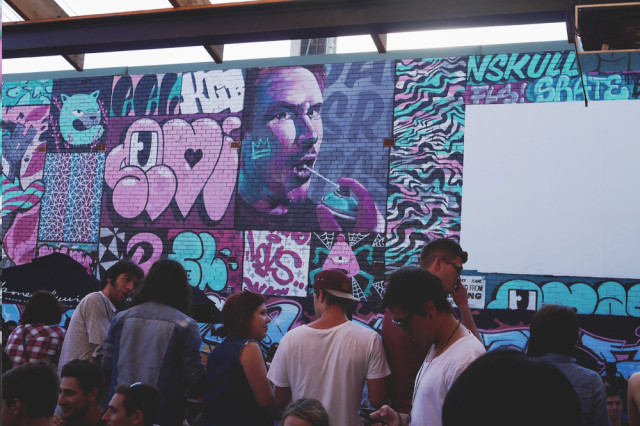 Was way more chill once the harsh sun started going down. 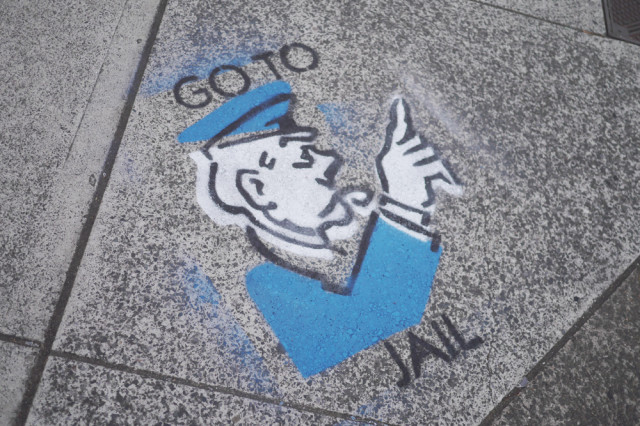 On route back to the car. 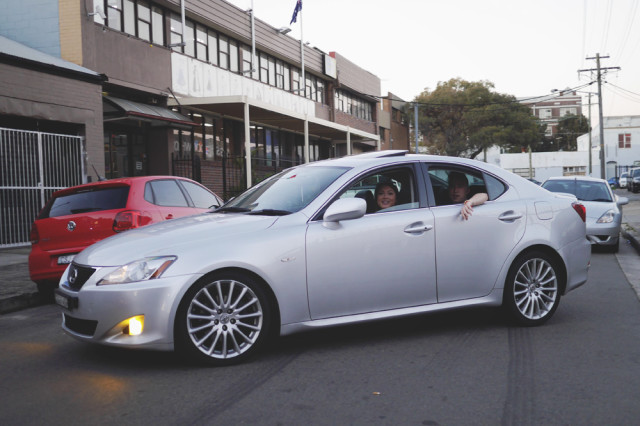 Then I spotted Glenn and crew, who had just gotten Krysti and were heading back in for more!

This entry was posted in Spam. Bookmark the permalink.