Your ABN has expired 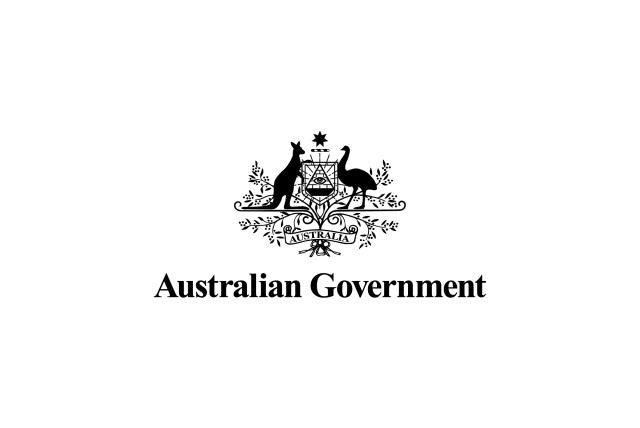 Turns out my Australian Business Number has been expired for 5 years. Don’t ask me how, or why, fact is I have no idea. Fact is I’ve never gotten my head around business, or most things to do with it like GST, loopholes, forms, bills, it all feels like a conspiracy to me.

I remember a math game in primary school where we played I shot the sherif. The class was split into 2 lines. The 2 kids up the front would do a cowboy math shoot out, with guns drawn the teacher would yell out a math equation; “3 X 5 = ” and whoever was fastest to get the answer right shot the other down. I was always nervous as I got closer to the front because I didn’t know math. Instead I’d just focus my eyes really hard on the lips of the kid across from me and as they yelled out the answer I’d try my best to lip read and beat them at saying the number first, hey I even won a few rounds, so sad right?!

In high school I realised I really couldn’t do math. When it was time to get exam results I’d try my best to be confident and hope I’d get a decent mark but I failed every single math exam from year 7-11 and in year 12 I elected to drop math entirely, not even electing to take on 1 unit math (which the boys called Maths in Space).

Speaking of exams, the Higher School Certificate (HSC) exam in year 12 fucked me up hard. I failed my Yr 11 exams, which counted towards my HSC so my parents got me ‘at home’ tuition all throughout year 12. I hated it but it worked. I got 90’s in a couple of subjects which brought my final result to 74.5 TER.

I vowed after the HSC that I would never ever do another exam in my life again ever.

I spent 4 years studying a Bachelor of Design at the University of New South Wales, College of Fine Arts (UNSW COFA). No exams, everything was submission based which was great. I came outta there like a bat on fire as I took a gamble on web design. Right place at the right time. Before too long I was in amongst the Dot-Com Boom (AKA dot-com bubble) making 6 figures and pushing to make more with little to no idea what I was doing.

I ran a couple of design studios, founded the Australian INfront, monetised JDMST and VWG forums, Co-Founded ZEN Garage and have pretty much been doing graphic design work on the sidelines as a freelancer ever since I was in uni. I’m pretty fucking awesome in a meeting. I know how to get work but I have NO IDEA how to run a business. I have no idea about bookwork. I suck at using a calendar. I suck with numbers in general.

I don’t get how I can glance at the ZEN Garage online cart sales and see hundreds of thousands made, but only $5k left in the bank at the end of each year. I don’t get how I can sell $5000 of stickers and T’s at my car meet in cash, but not pocket the cash as it all needs to go through the bookwork. I don’t understand that everyone seems to tell me that I need to work the system and find loopholes in order to succeed, or find a ‘dodgey’ accountant that can get the max tax back each year.

It just feels to me like there’s always been a conspiracy against running small business in Australia, like everybody is just trying to make a decent buck, but the Government seem hell bent on taking too big a chunk. It feels far from something great, far from the ‘grass roots’ way of doing business which I prefer.

This entry was posted in Spam, Zen Garage. Bookmark the permalink.